For more than 25 years, Blouin has been a cornerstone of the city’s commercial-gallery circuit. From his first gallery, which opened in 1986 and led a wave of art spaces in the Belgo Building on Ste-Catherine Street, to his recent sojourn at Arsenal in Montreal’s west end, Blouin has had a deft knack for pinpointing the pulse of contemporary art in the city. And he has the gallery roster to prove it, mixing blue-chip senior artists like Geneviève Cadieux and Pierre Dorion with up-and-comers like Pascal Grandmaison, Anthony Burnham, Patrick Coutu and Marie-Claire Blais, to name just a few. 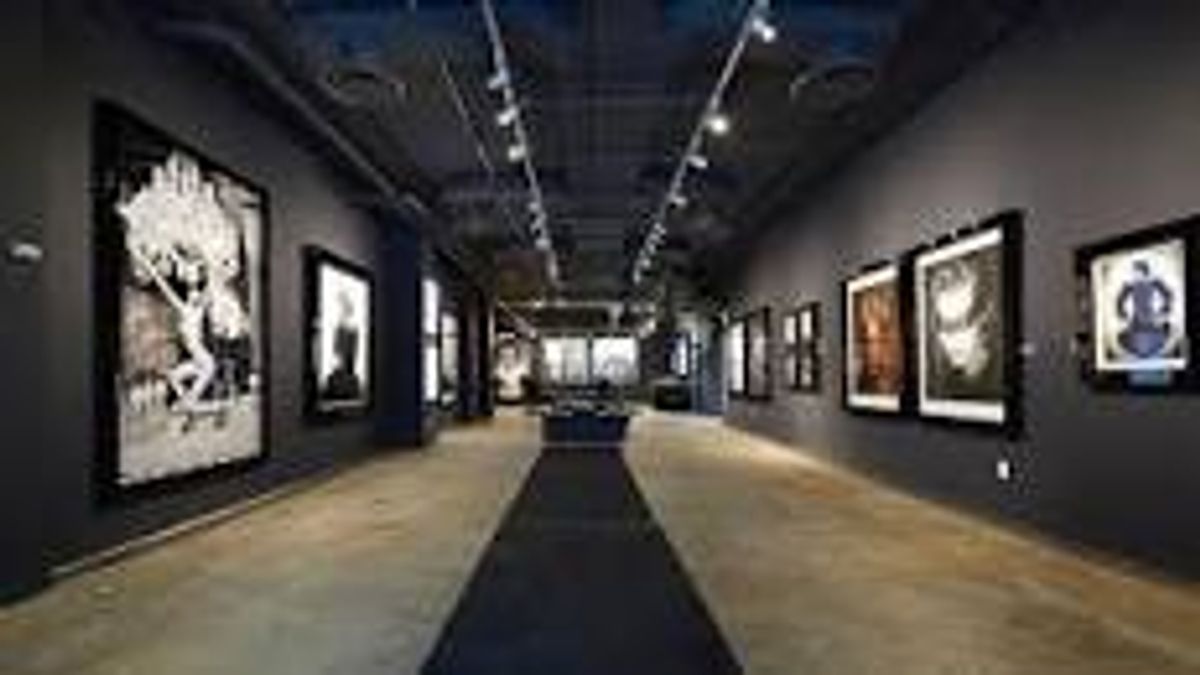 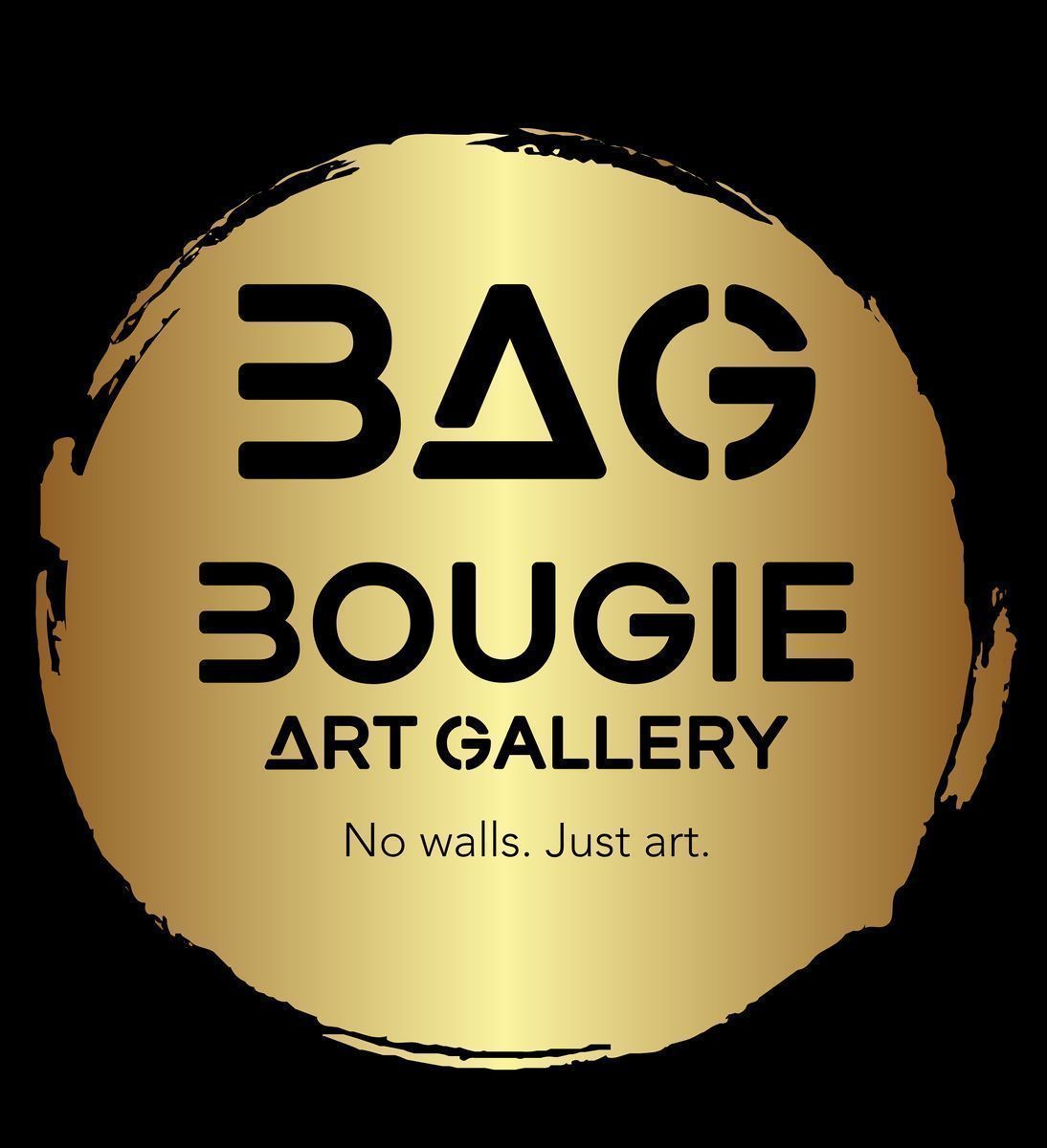 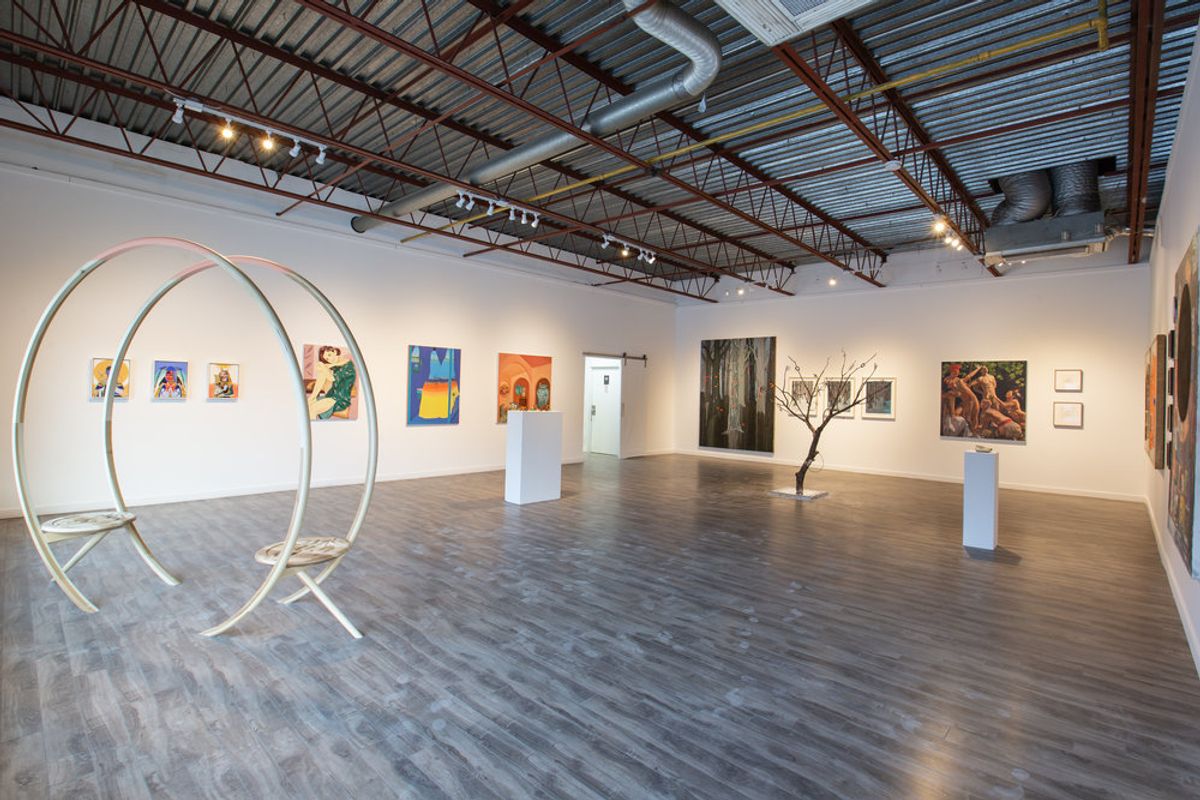 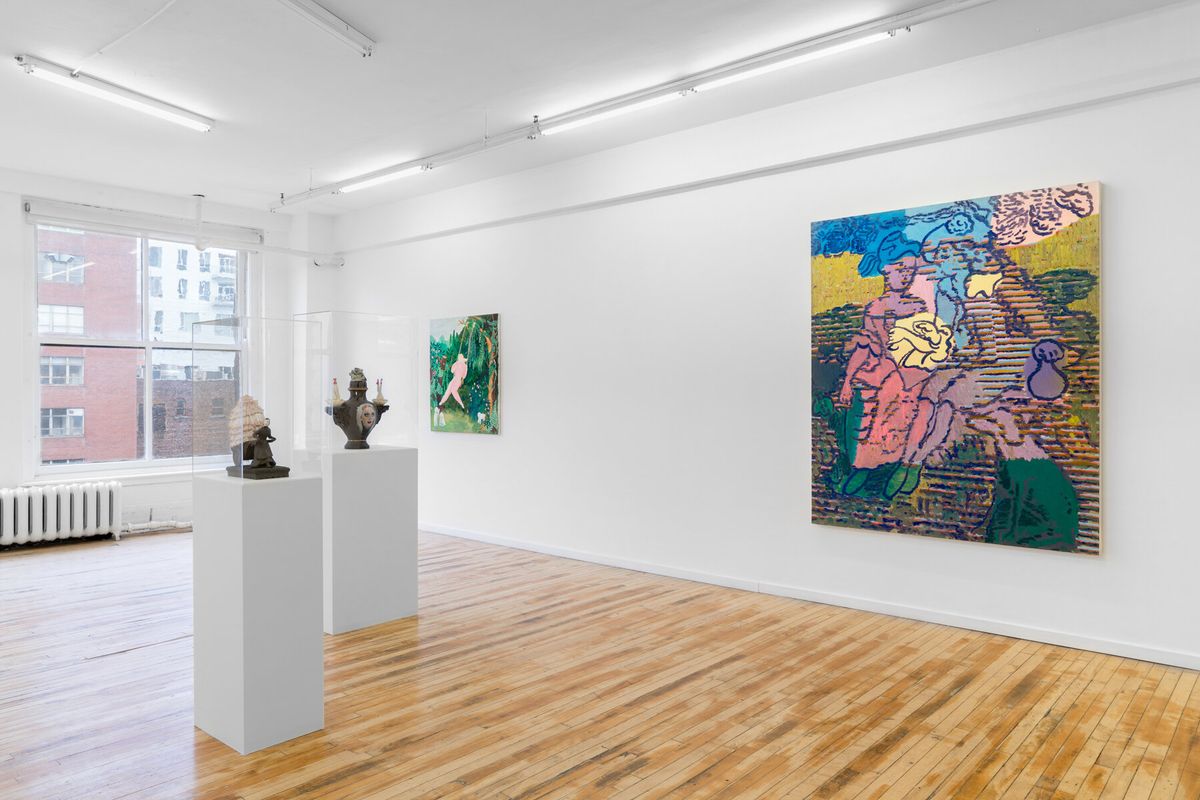 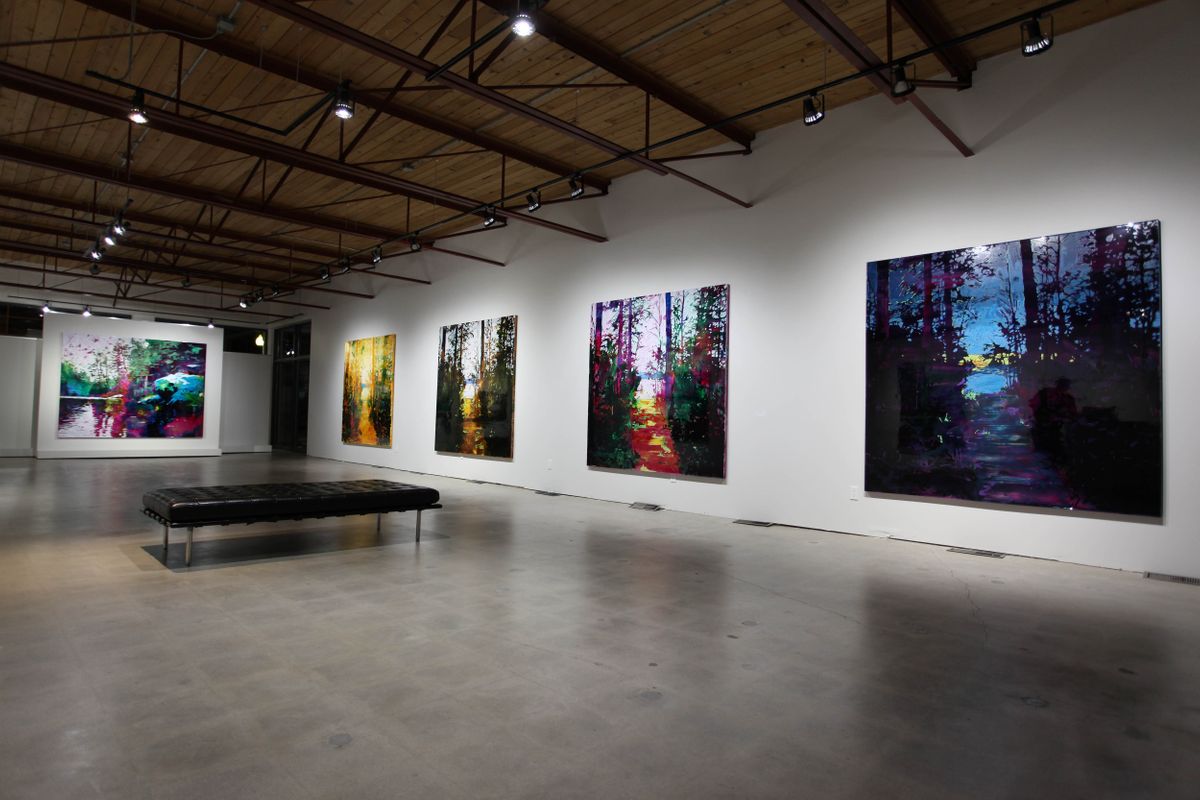 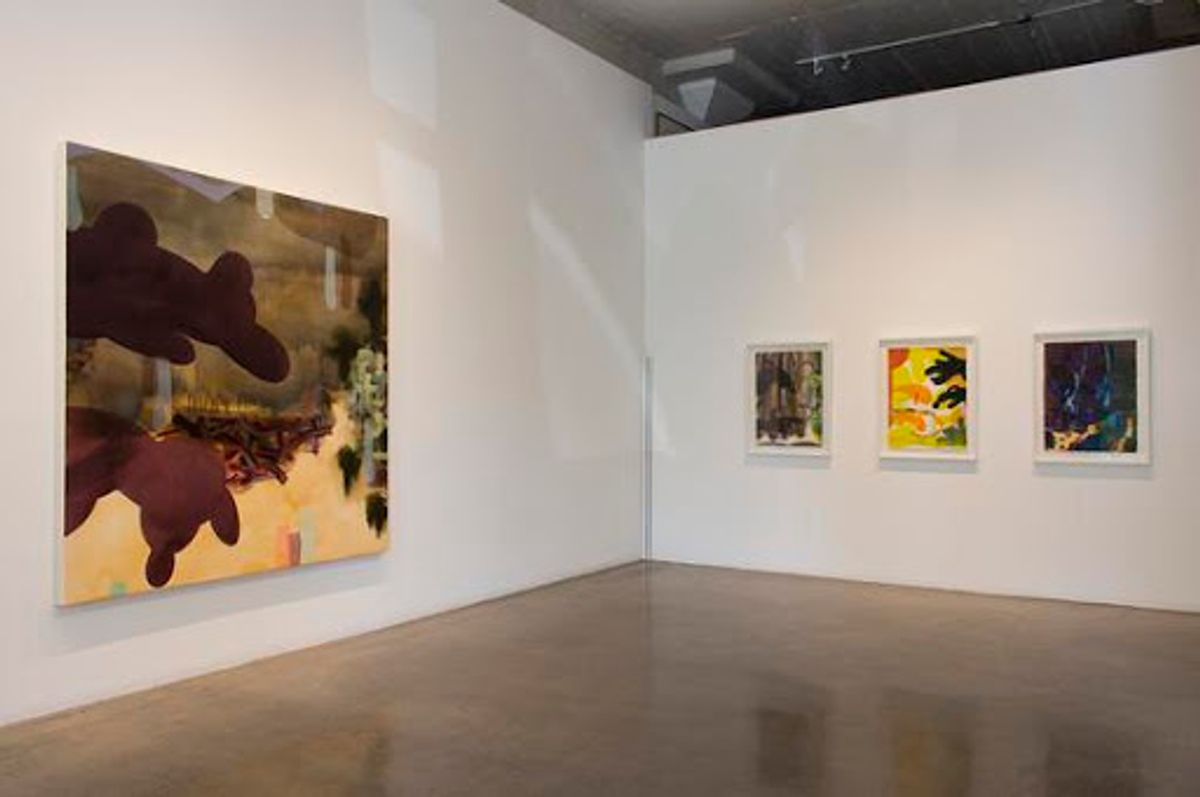 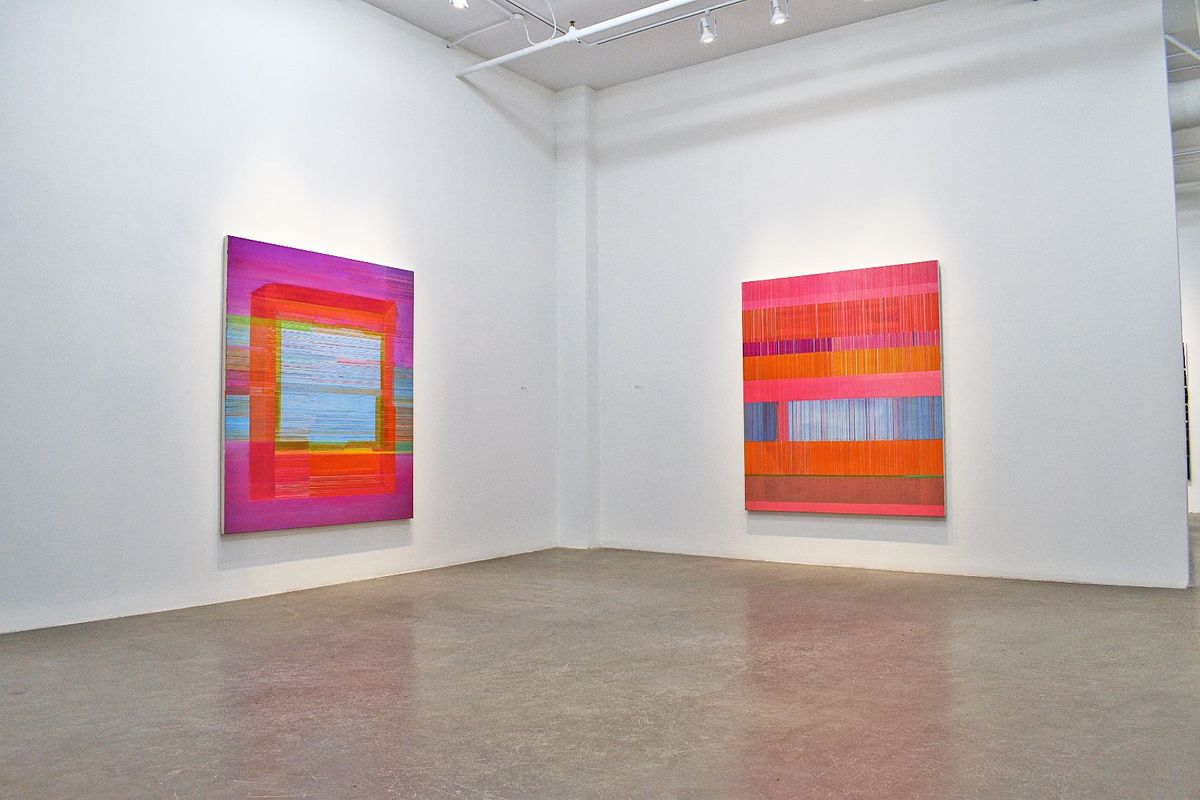 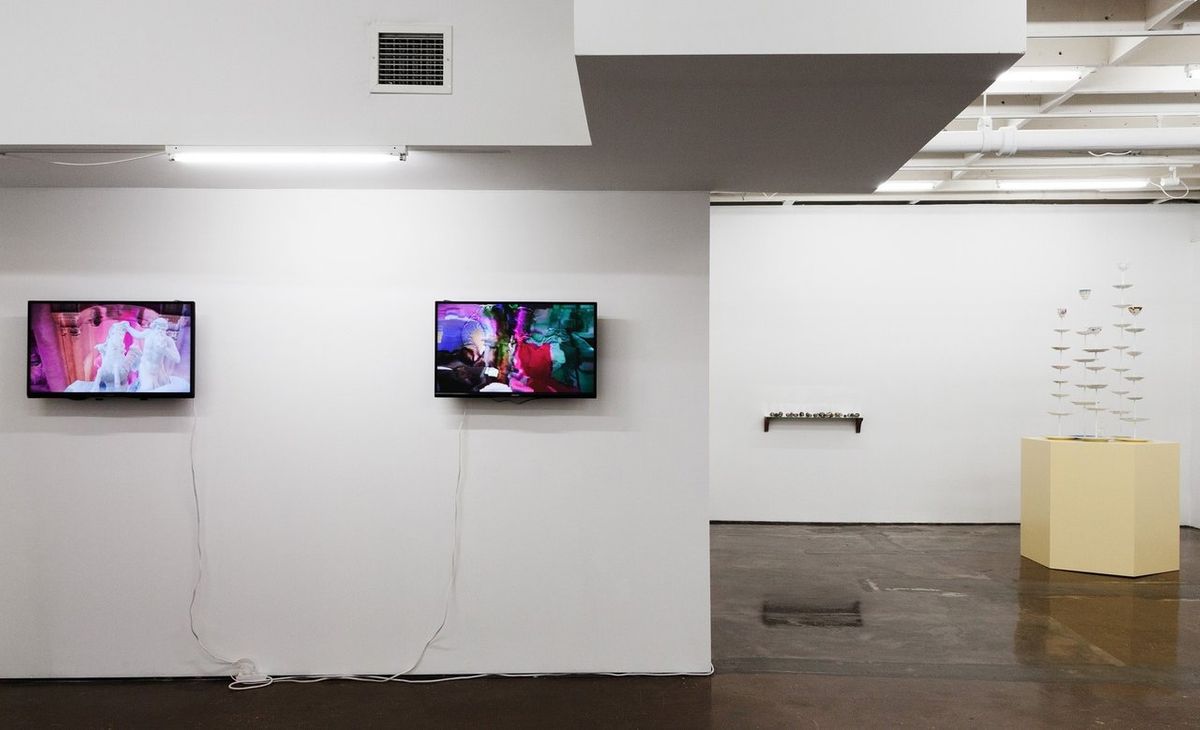 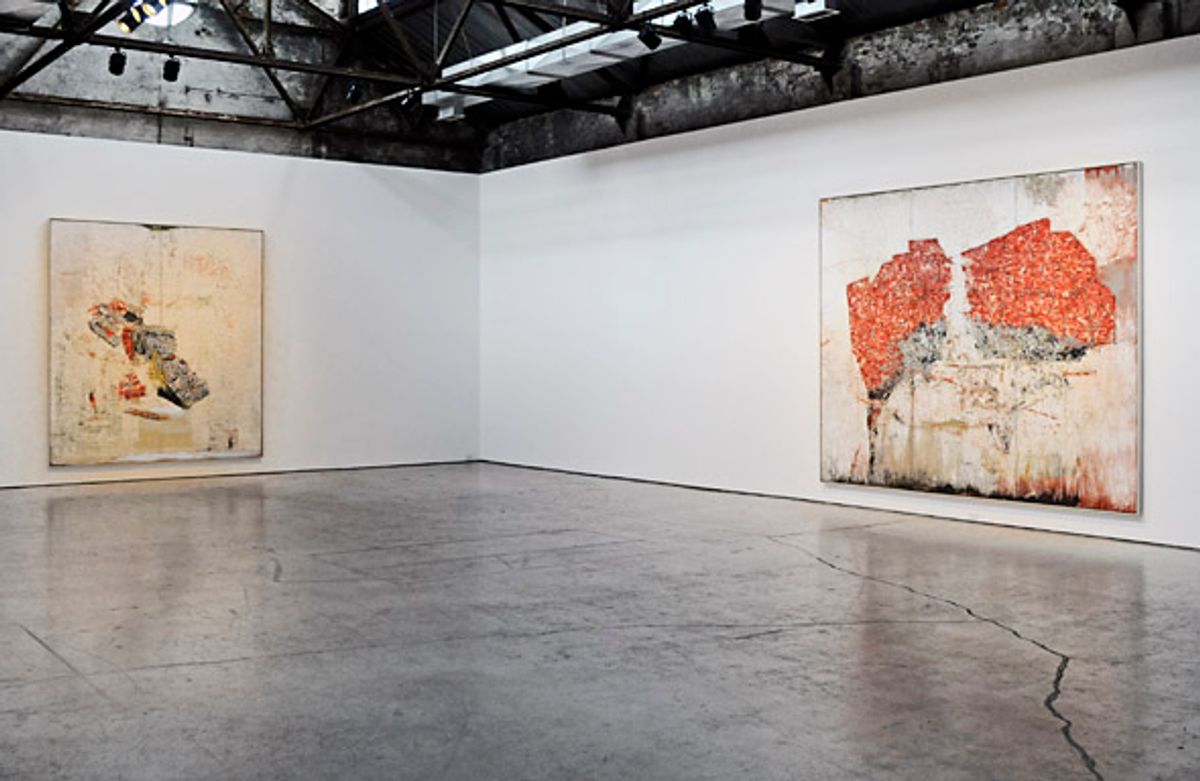 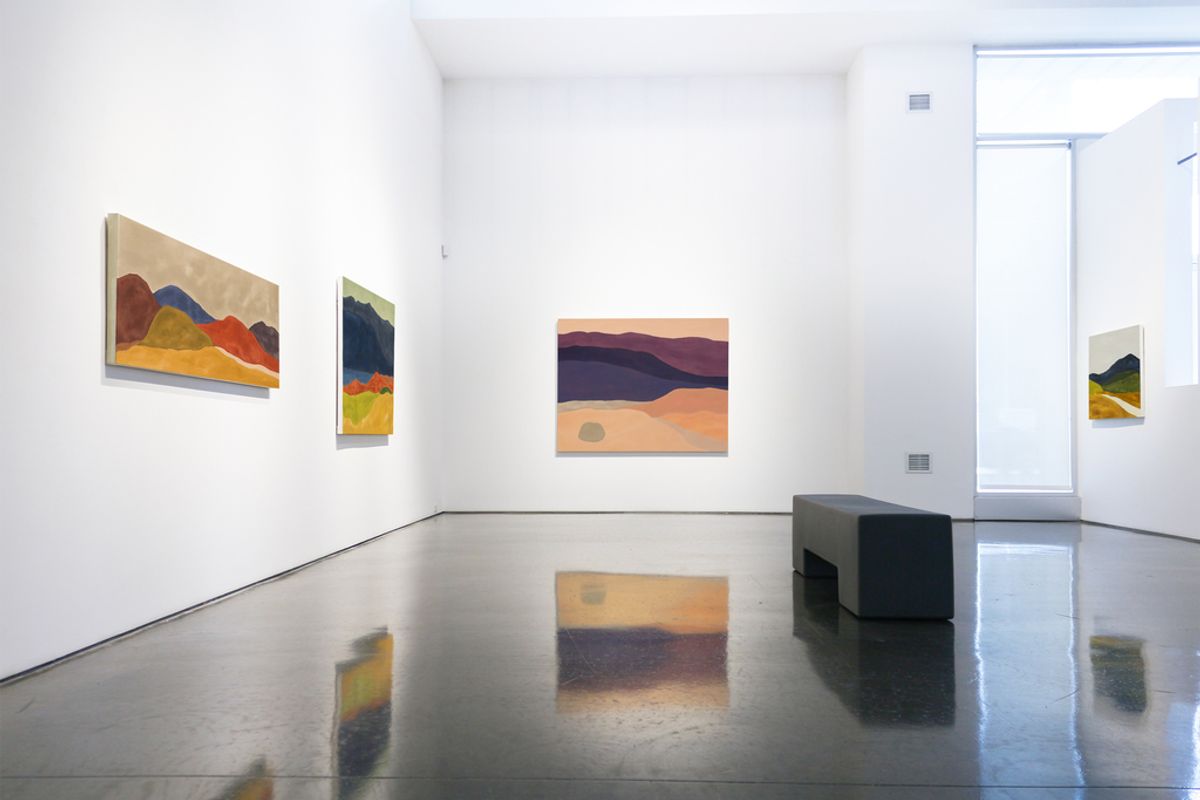 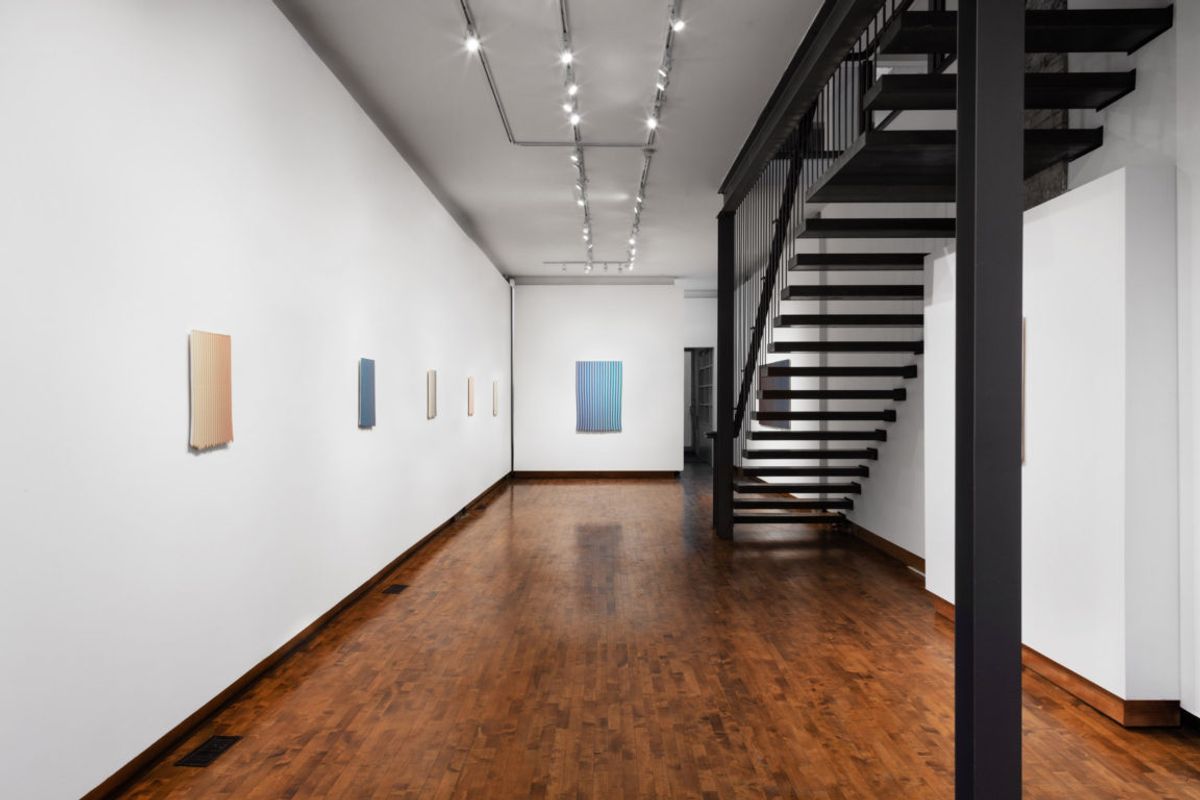 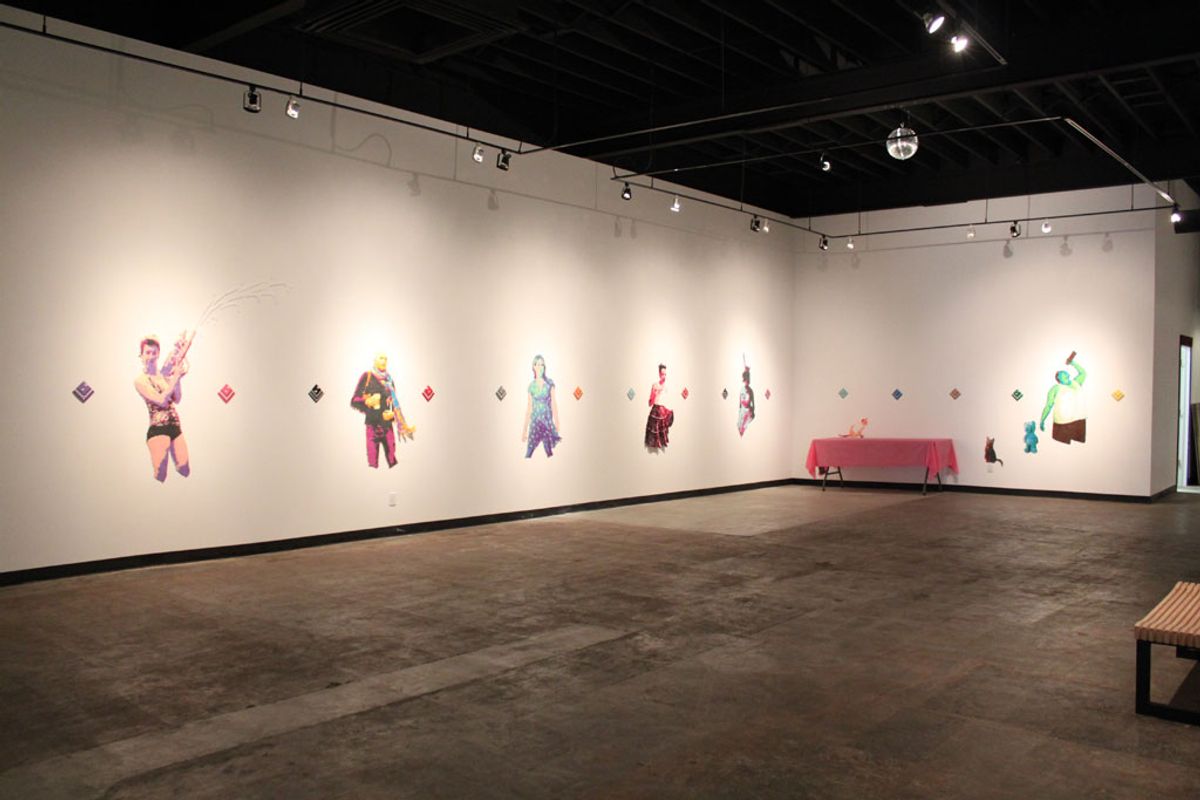 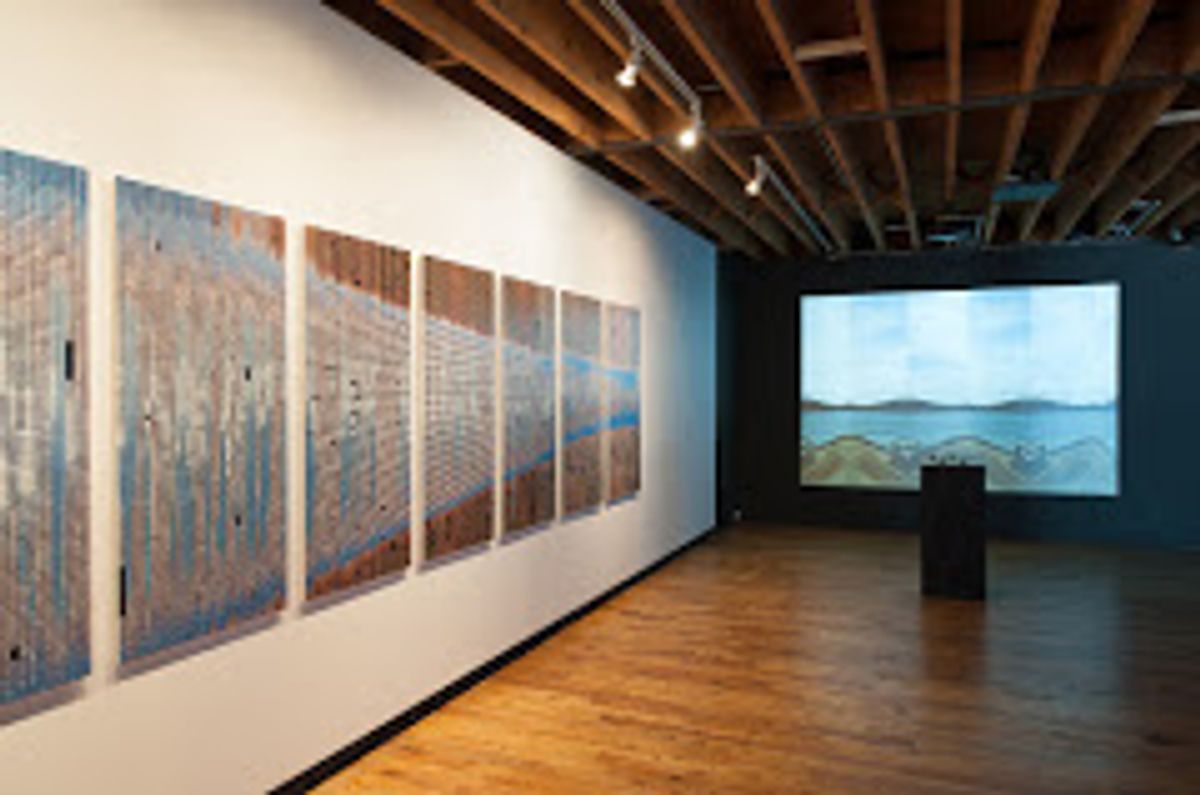 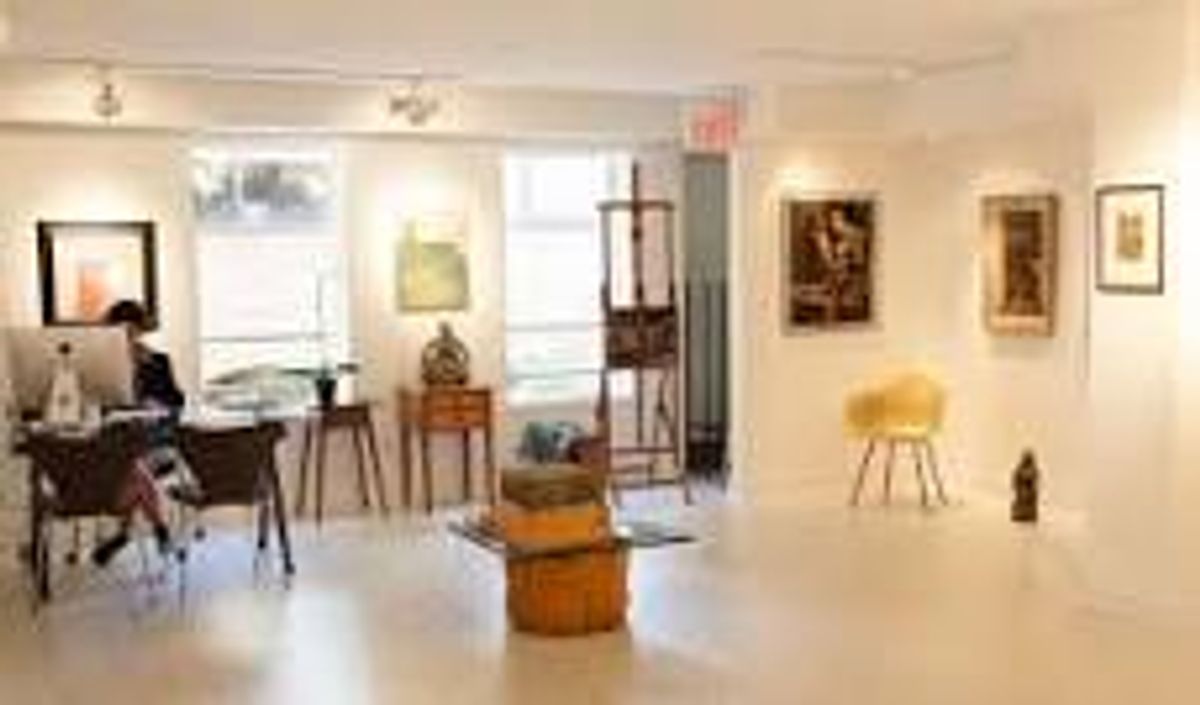 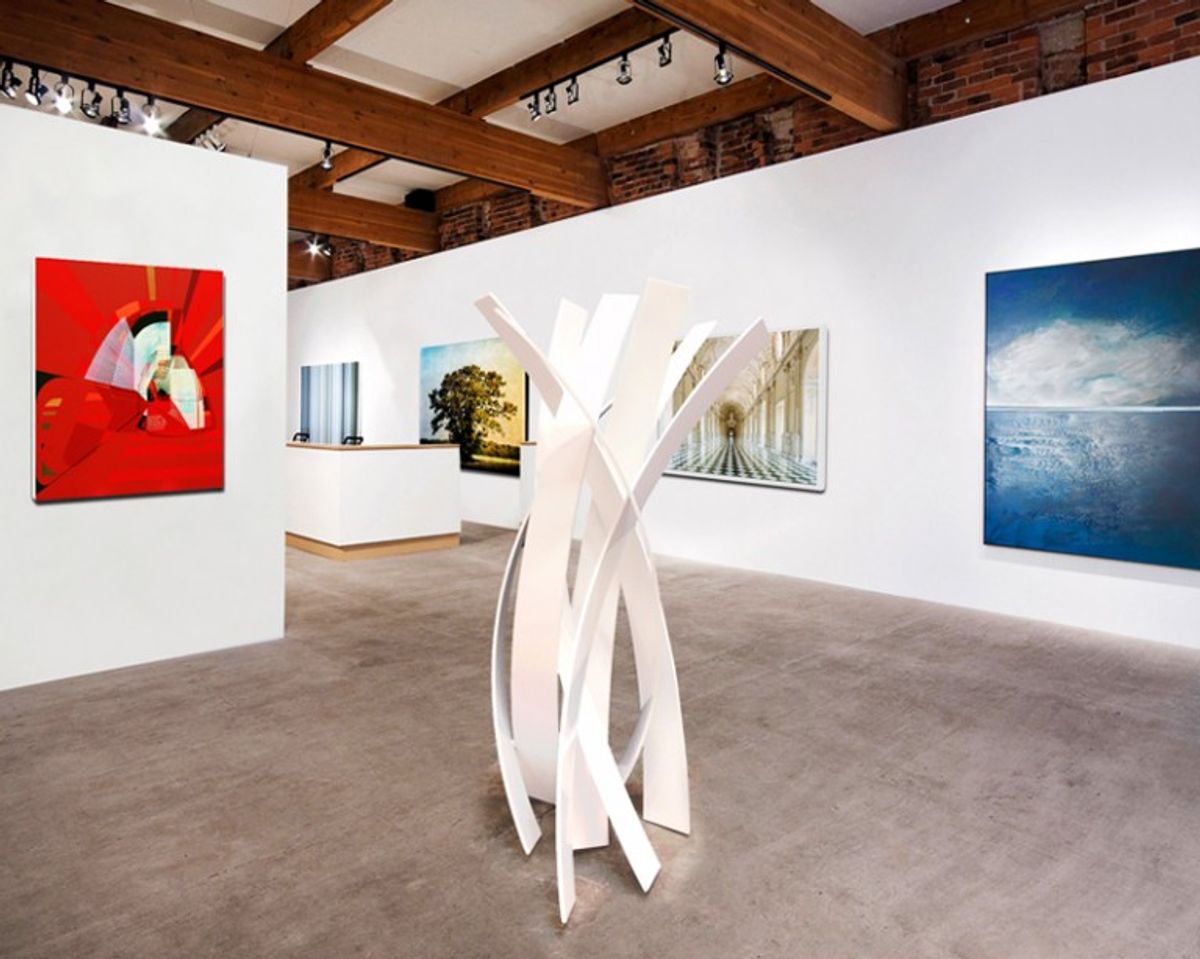 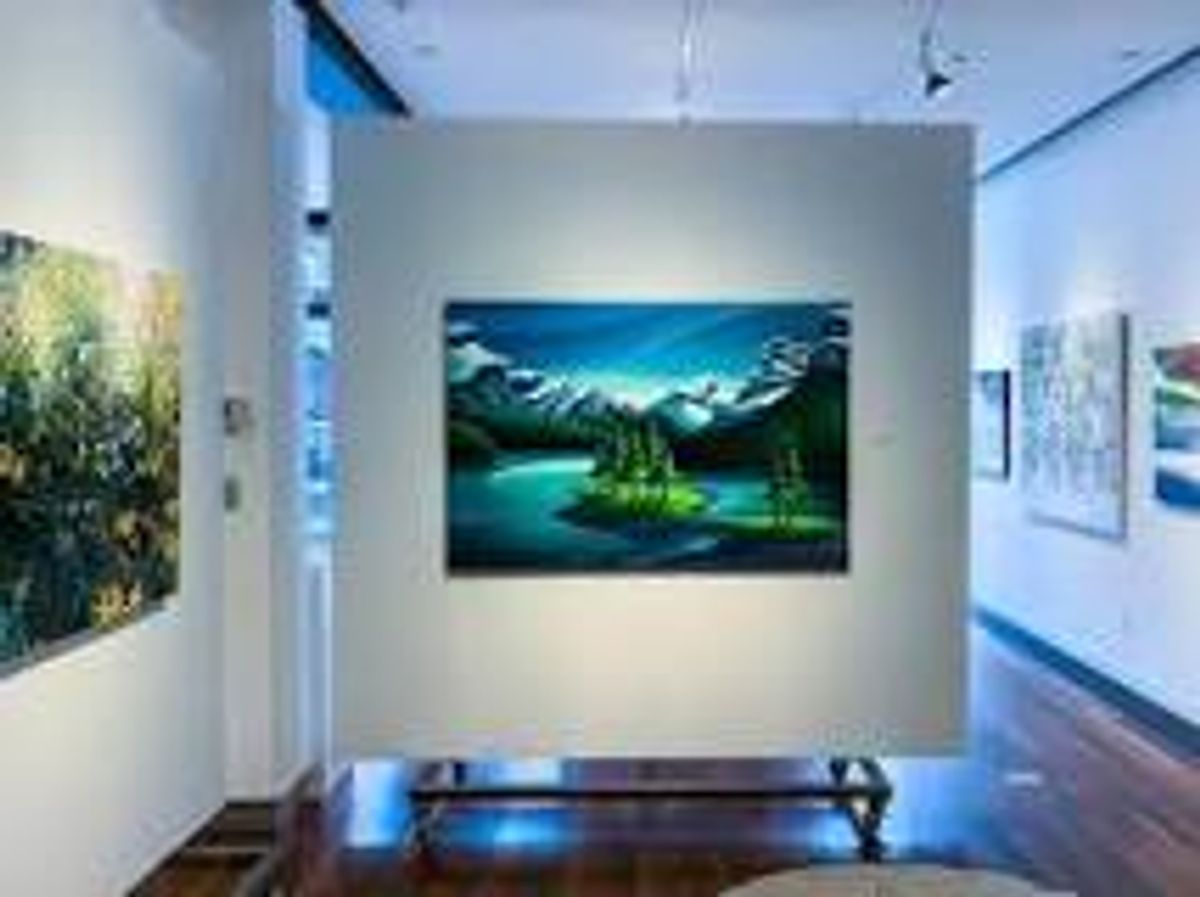