Galerie Nagel Draxler (formerly Galerie Christian Nagel) was founded in Cologne in 1990 and operates in Cologne and Berlin. We are proud to be a gallery that has a history, a present and a future. An emphasis lies on an established generation of artists, that has mainly been showing with us since the beginning and whose work has been strongly influential for following generations. Our “mid career” artists such as Kader Attia or Michael Beutler for instance, take part in defining the artistic discourses of our times. Finally, with a young generation, comprising artists that sometimes have their first gallery presentation with us, we meet the challenges of tomorrow. We see it as our great privilege, to be able to give these younger artists a context rooted in recent art history.

In the extensive field of contemporary art, we also dedicate ourselves to engaging with the coming generations. Since 2011 we have been exhibiting artists that struck our attention and who are at the very beginning of their careers in the REISEBÜROGALERIE (Travel Agency Gallery), such as Peter Wächtler, Adam Harrison, Julia Haller and Anna Fasshauer. Mark von Schlegell and Oona-Léa von Maydell have curated shows, with graduates from the Frankfurt Städelschule among others.

Rain in rain, cloud in cloud, at no one’s fingertips

The Body’s Legacies. The Post-Colonial Body

Rain in rain, cloud in cloud, at no one’s fingertips

The Body’s Legacies. The Post-Colonial Body 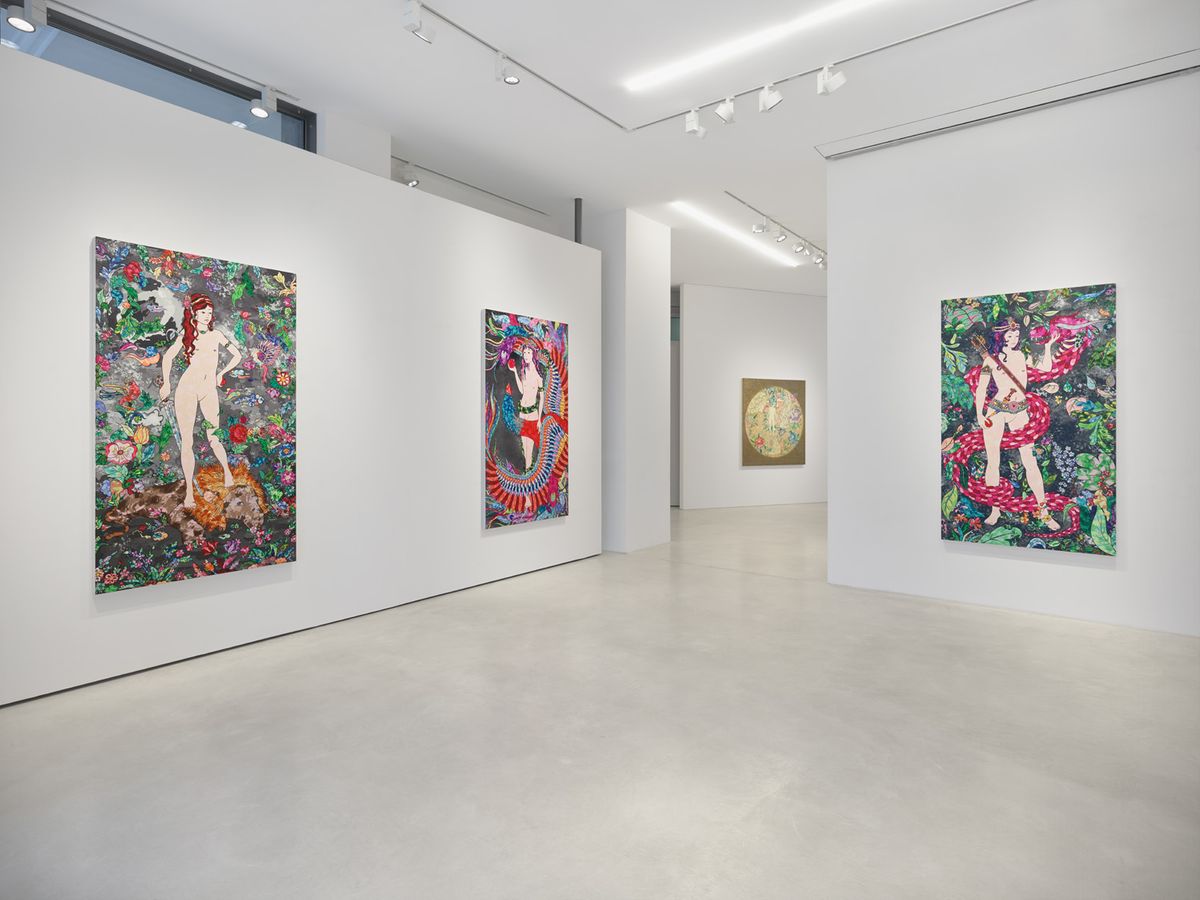