The gallery was founded in 2001 as a project space in the Falckenberg Collection under the name "artfinder Galerie". In 2004 the gallery moved to Fleetinsel as commercial gallery "Galerie Mathias Güntner" It represents international, both emerging and established artists. Aligned at the beginning of (post)-minimalist tendencies and photography, the program has expanded to concept-oriented and space-oriented positions. Among others the gallery promotes large-scale installations, public projects (recently in 2017 Boran Burchhardt, Veddel vergolden) and cooperates with other guest artists, guest curators and galleries ("Gastspiel" series). Since 2012 the gallery publishes a publication series called "Let's talk about", which comes out at textem-Verlag.

the act of thinking ia an act of Art

the act of thinking ia an act of Art 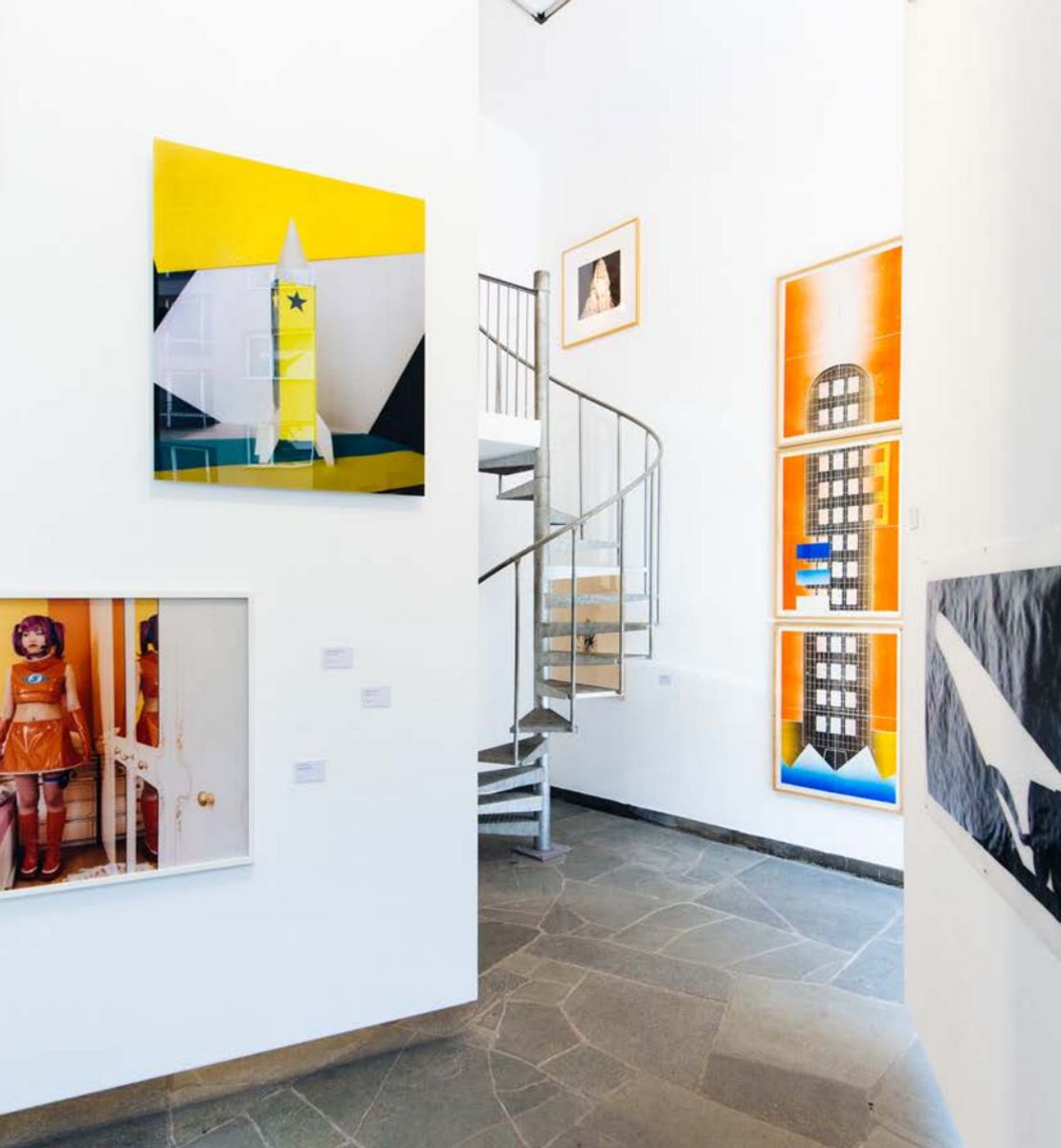