Federico Rui Arte Contemporanea was founded in 2010, after having worked in a historic gallery in Milan, advisor for an art magazine and administrative manager at the Brera Academy. In 2012 was inaugurated a retrospective on Aligi Sassu on the centenary of his birth. The gallery specializes in promoting emerging and middle carrer artists, with a particular focus on painting. He collaborates with the main Italian auction houses. He has organized and participated in exhibitions in London, Brussels, Rome, Genoa, Venice, Cape Town, Berlin, Paris and Stuttgart. He has curated exhibitions for Timberland, Lloyd's London, the European Parliament of Brussels, Banca Popolare di Lodi, F.A.I., Rome Quadrennial, Poltrona Frau, City of Milan, Como City Council, La Fenice Prize, Jewish Museum of Bologna, publishing several monographs for Skira and Allemandi. Several artists represented participated in the most important international exhibitions including the Venice Biennale. Federico Rui is currently in the scientific committee of Grand Art - Modern & Contemporary Art Fair, member of Angamc (National Association of Modern and Contemporary Art Galleries), in the commission of the Umbero Lilloni Archive and responsible for a fund that buys about 100 works by emerging artists per year.

The strange house in the wood 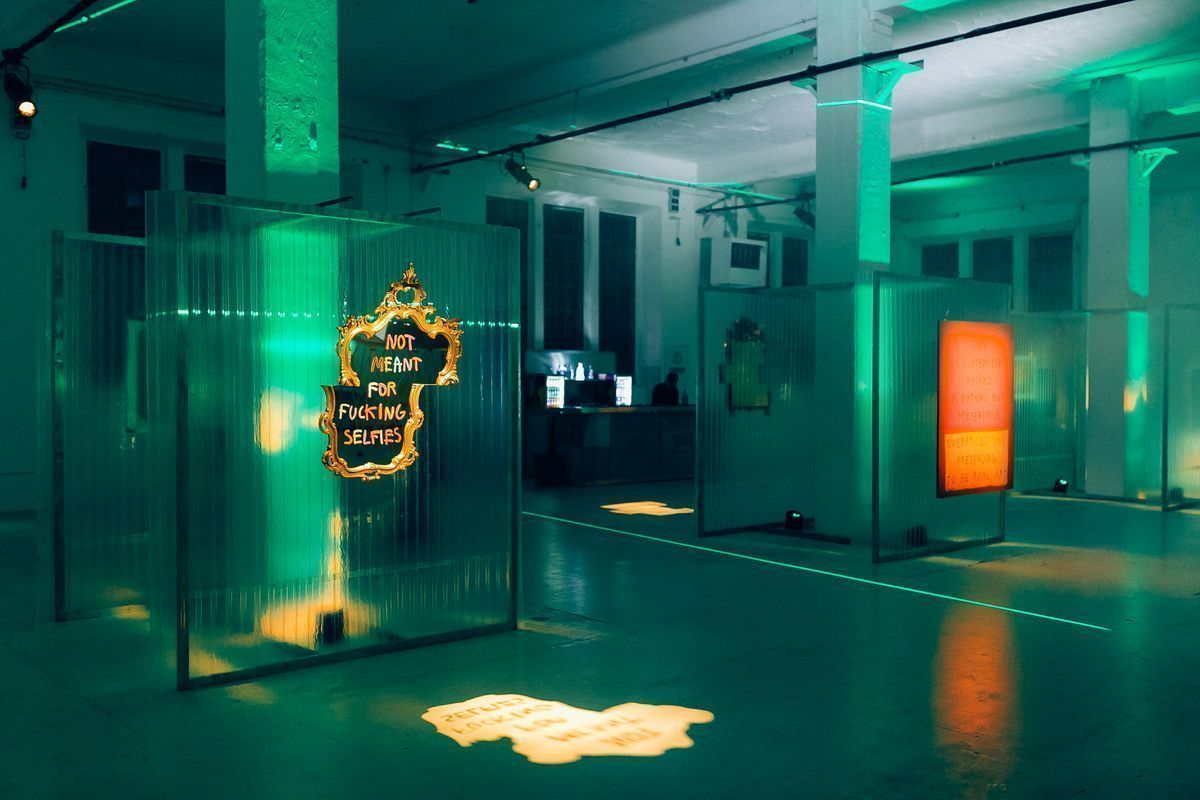