Faurschou Foundation was established in 2011 by Jens Faurschou—a Danish collector, art advisor, and philanthropist—in order to champion artists and foster cross-cultural dialogue and exchange internationally, but particularly between the East and the West. The Foundation has two primary areas of activity: acquiring significant works of contemporary art for its private collection and organizing museum-quality exhibitions across the globe, which offer visitors unique experiences and opportunities. The privately owned Faurschou Foundation began in Copenhagen—where it is still headquartered—but now also has permanent exhibition spaces in Beijing (798) and, more recently, New York (Greenpoint, Brooklyn), as well as a reoccurring temporary space in Venice. The Foundation’s international exhibition programme, which consists of both thematic presentations and solo exhibitions, draws considerably from the Foundation’s sizeable and growing art collection, but also includes special commissions produced in collaboration with artists, galleries, and other institutions. Faurschou has engaged and championed numerous artists, through its collection and exhibitions, including Ai Weiwei, Louise Bourgeois, Cai Guo-Qiang, Tracey Emin, Anselm Kiefer, Ragnar Kjartansson, Liu Wei, Liu Xiaodong, Paul McCarthy, Shirin Neshat, Yoko Ono, Gabriel Orozco, Robert Rauschenberg, Bill Viola, and Danh Vo, among others. 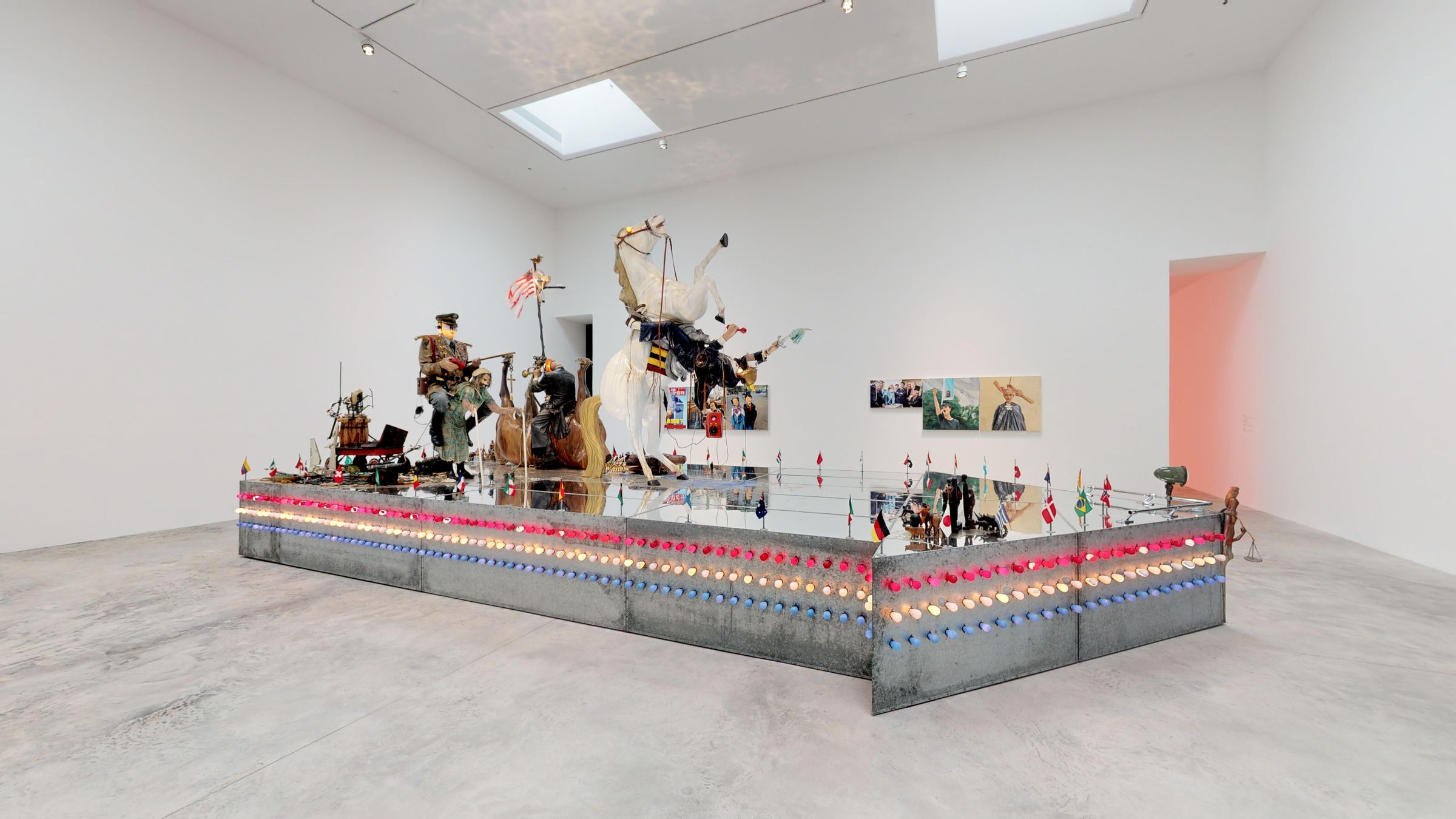 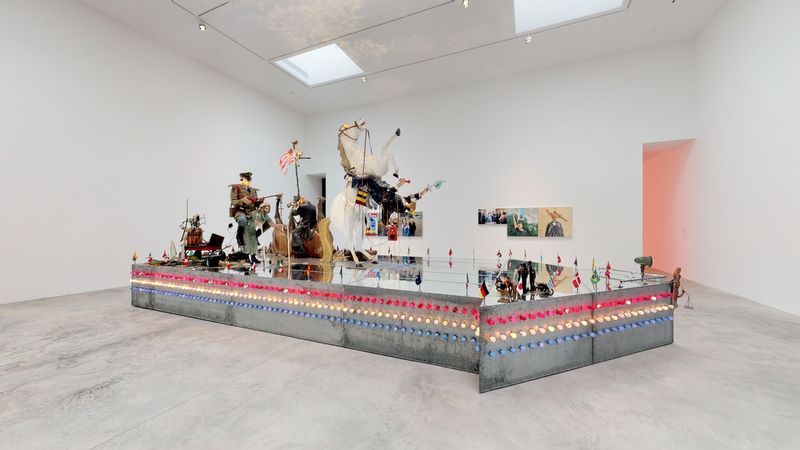