Founded in Saint-Étienne in 2006 by François Ceysson and Loic Bénétière, subsequently joined by Bernard Ceysson, artistic advisor, the Ceysson & Bénétière gallery initially expanded its presence in French-speaking Europe: Luxembourg, Paris and then Geneva. In Luxembourg, besides the space in Luxembourg city, the gallery now has another vast space at Wandhaff /Windhof near Koerich, measuring 1400 m2 and with more than 1200 m2 devoted solely to exhibitions.

Multiplying exhibition spaces is for us neither an obsession nor a goal in itself. It is simply a matter of better serving our collectors whose trust in us is greatly appreciated. Within the context in which artistic creation develops and spreads nowadays, it is also a matter of showing to best effect the artists we have decided to promote because we are convinced of their talent and, for some of them - the exponents of the Supports/Surfaces movement - because of their historical importance.

The artists we can bring together under the somewhat reductive - so singular and exceptional are their works - yet so convenient term of "Supports/Surfaces movement", have without doubt constituted the ultimate vanguard of modernity. But they have also paved the way for subsequent generations of artists who, thanks to them, have been able to reject the sterile game of an endless repetition of the "last picture" and so revive an art able to affirm that these are not merely "attitudes" able to generate forms, fables and figures.

Art is a means and an object of knowledge. It helps us to be in the world and to think. This is what these artists have expressed in and through their works. This is what the younger American and French artists employ and we are proud to present their works. They are paving the way out of postmodernity, out of the contemporary understood as an avatar of erstwhile isms, towards a new modernity that will be nothing like the "modernism" achieved hitherto. 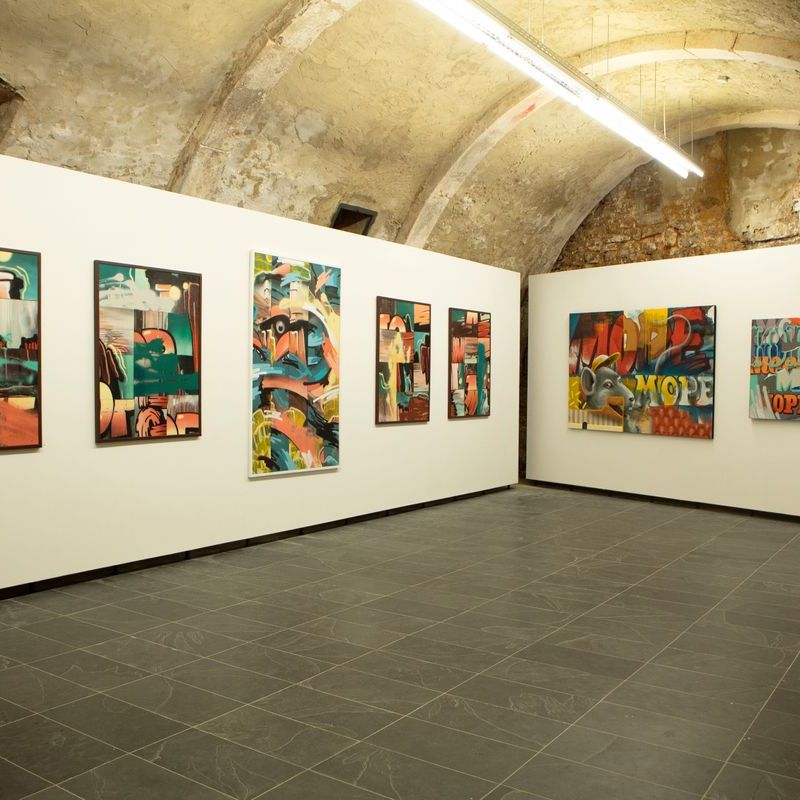 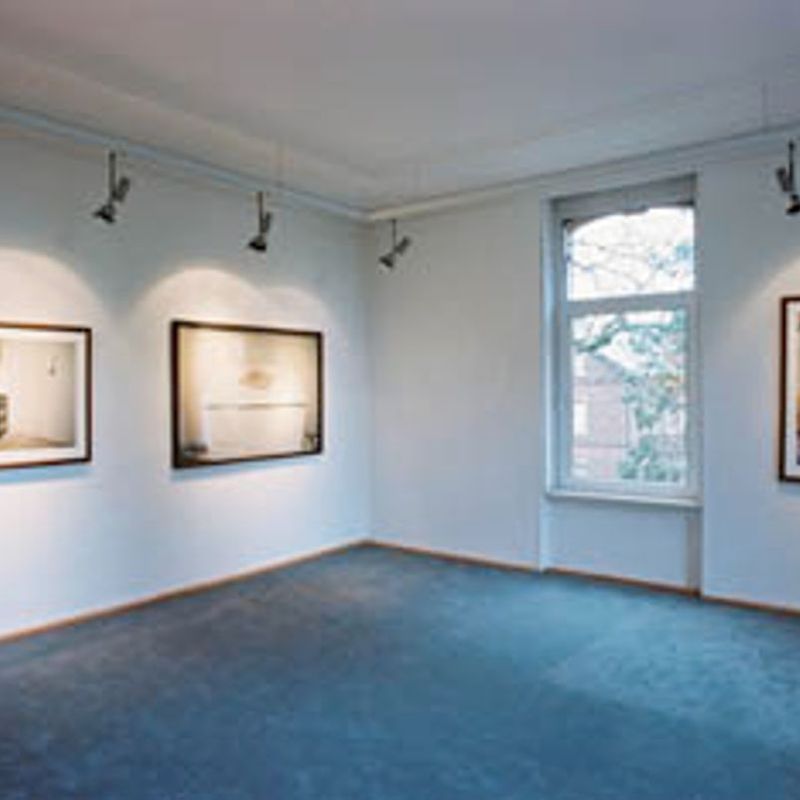 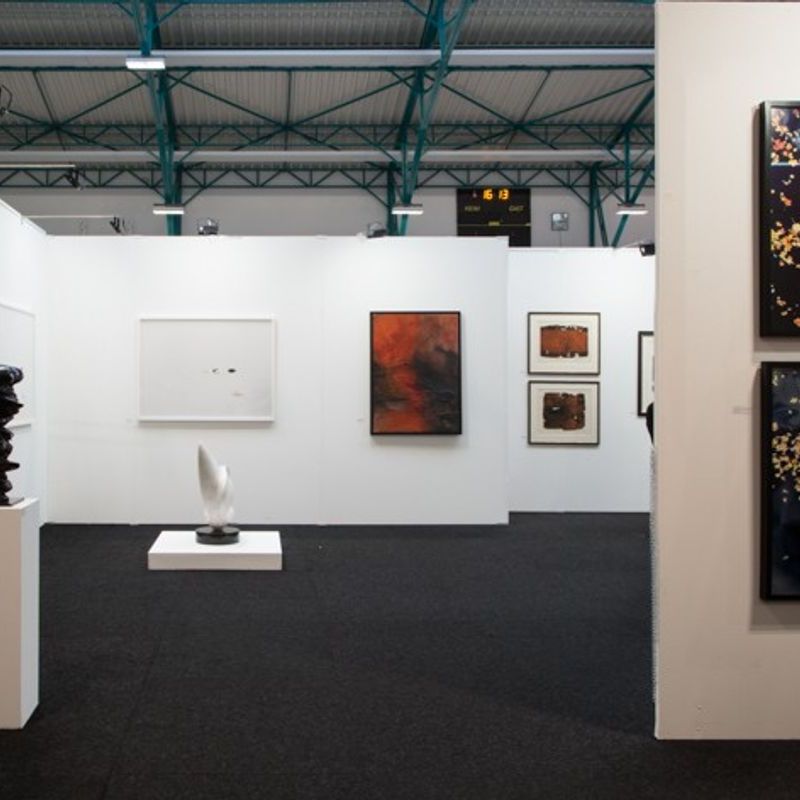