BORCH Editions was founded in Copenhagen in 1979 and has since then established a position as one of the world’s leading producers and publishers of graphic art. Among its many collaborations with internationally renowned artists are Georg Baselitz, Tacita Dean, Olafur Eliasson, Per Kirkeby, Julie Mehretu, and Tal R. The heart of BORCH Editions is the Copenhagen print studio. The print-making, always done in-house, is a close collaborative process between the artists, Niels Borch Jensen, and his team of master-printers. The collaborations often continue over many years, allowing the artists to build up a comprehensive body of printed work that explores various aspects of the medium and ties in closely with their oeuvre. Since 1999 BORCH Editions has been showing the results of these collaborations in its Berlin gallery. The Copenhagen exhibition space BORCHs Butik was subsequently opened in 2014. BORCH Editions regularly participate in some of the world’s leading art fairs, among them Art Basel and the IFPDA Fine Art Print Fair in New York. BORCH Editions’ print projects have been acquired by important contemporary art collections, both private and public, among them the Museum of Modern Art and the Whitney Museum of American Art (New York), Statens Museum for Kunst (Copenhagen), and Staatliche Museen zu Berlin. 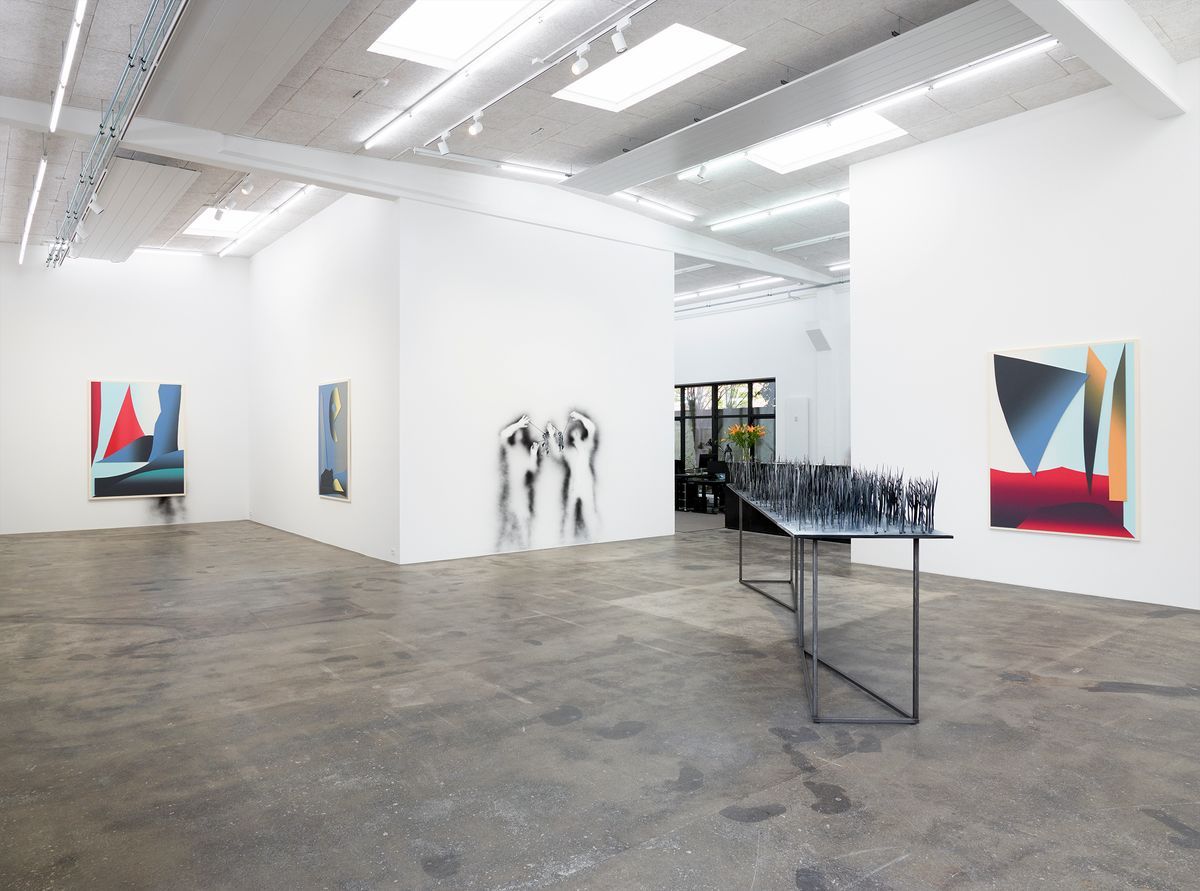 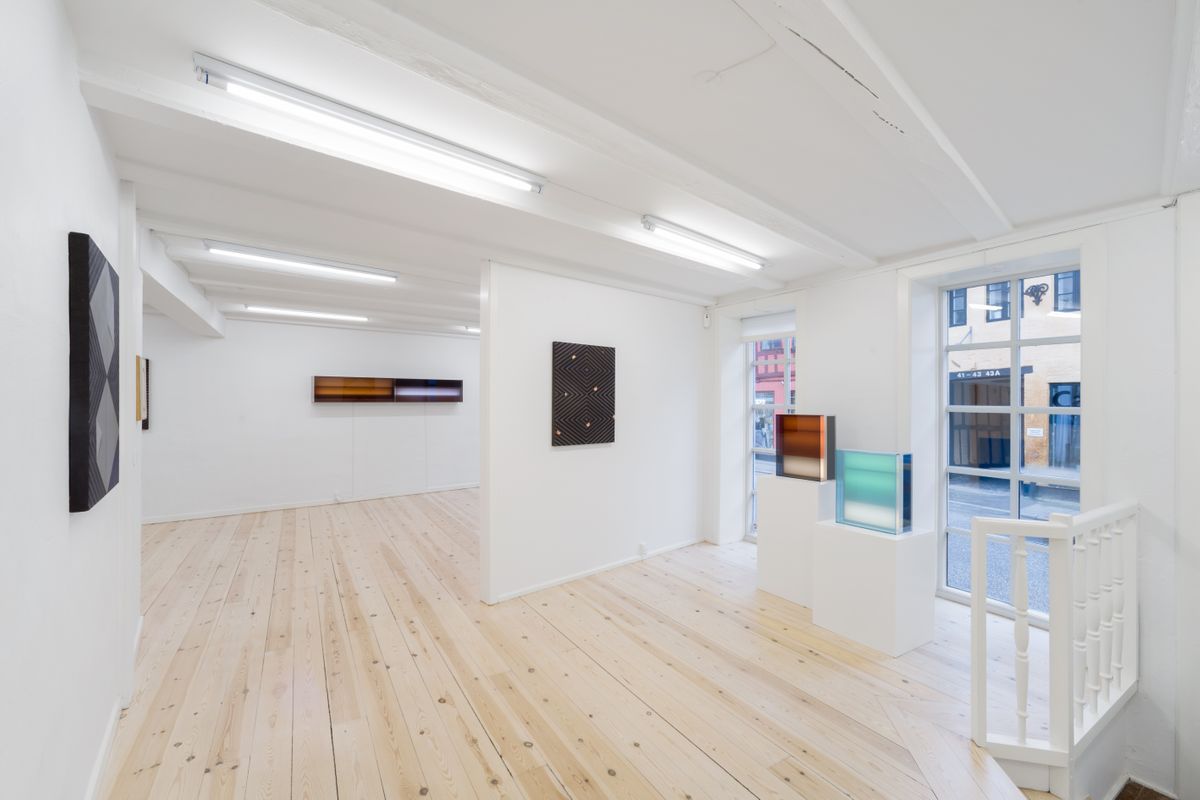 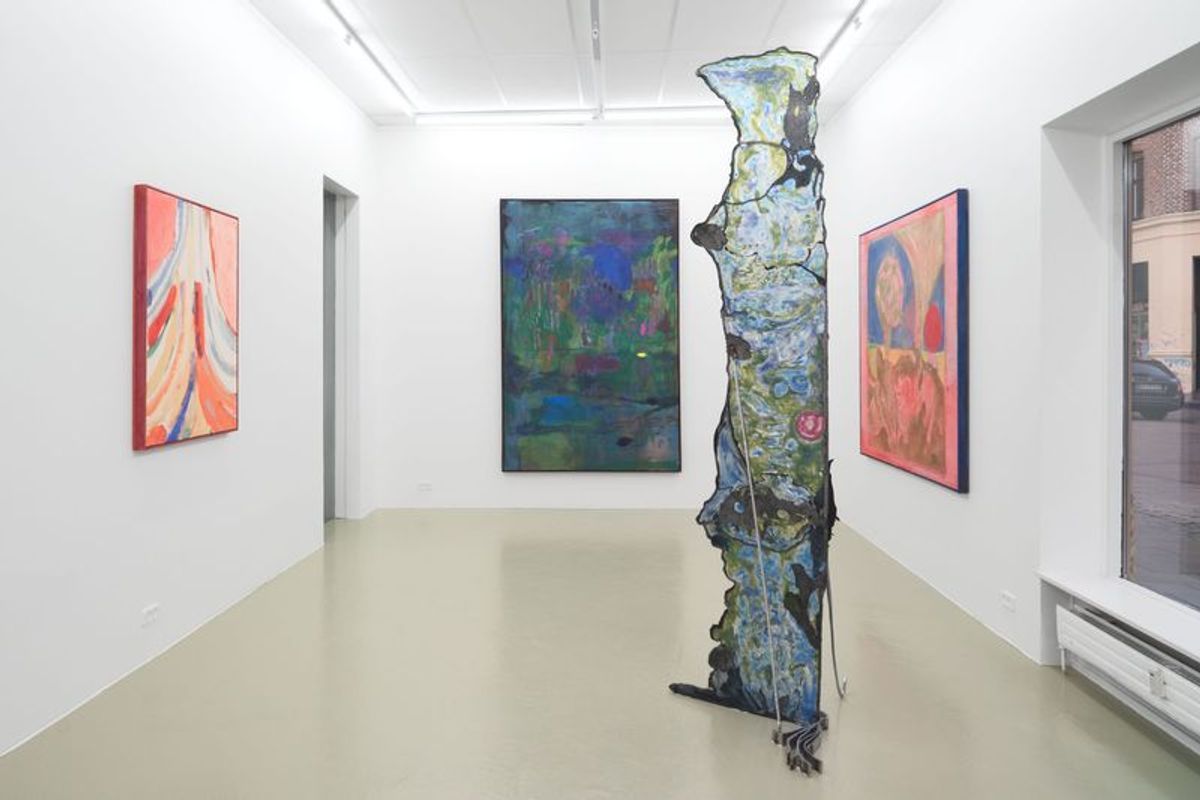 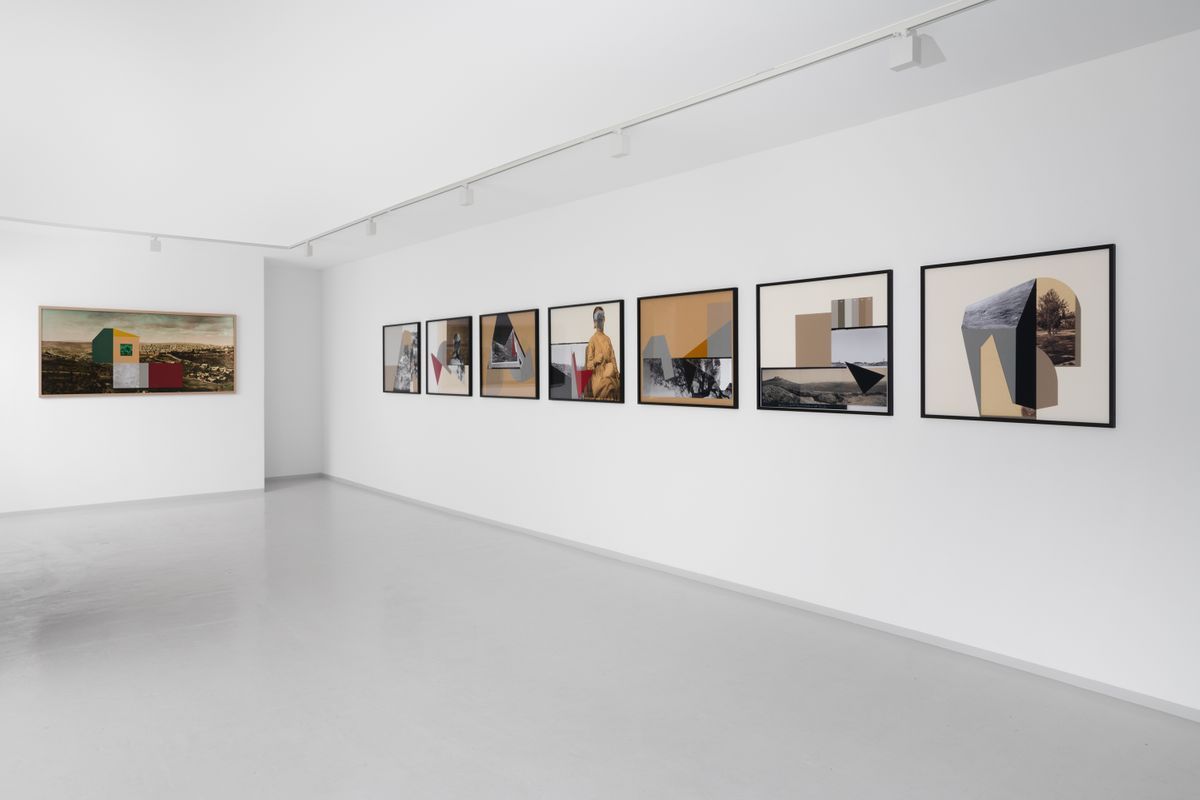 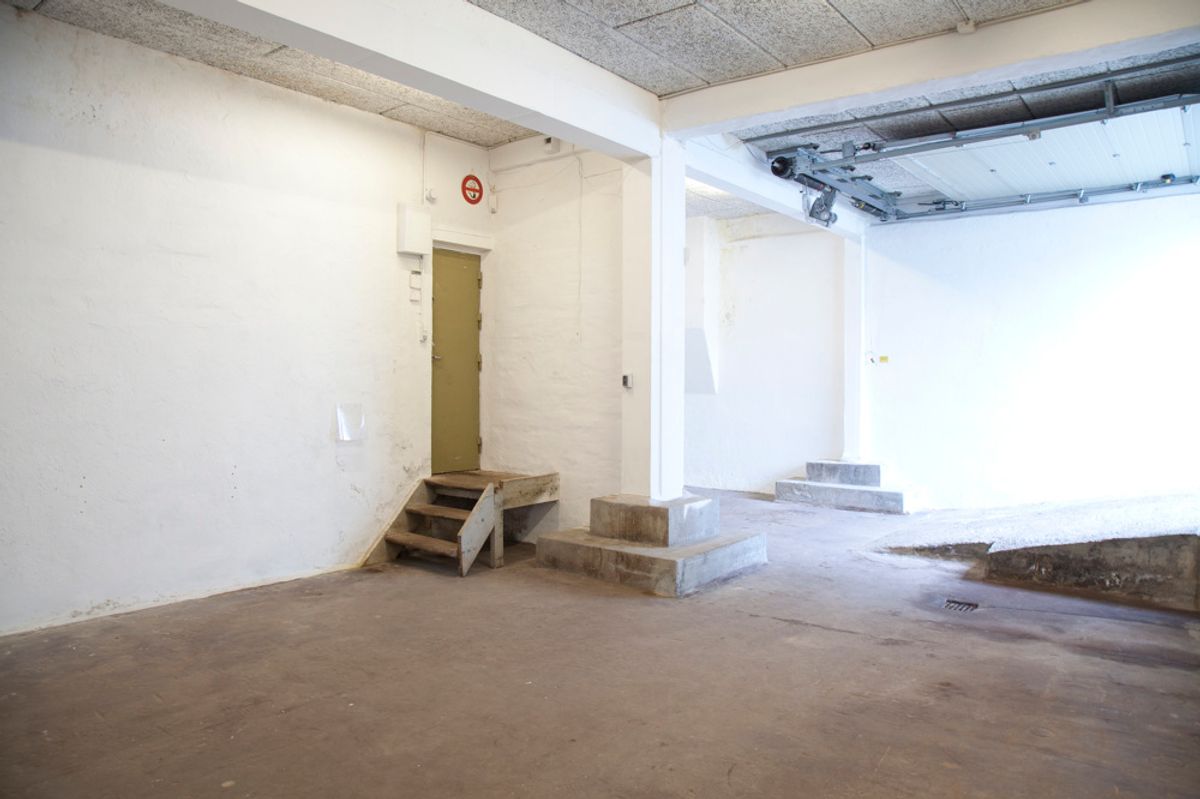 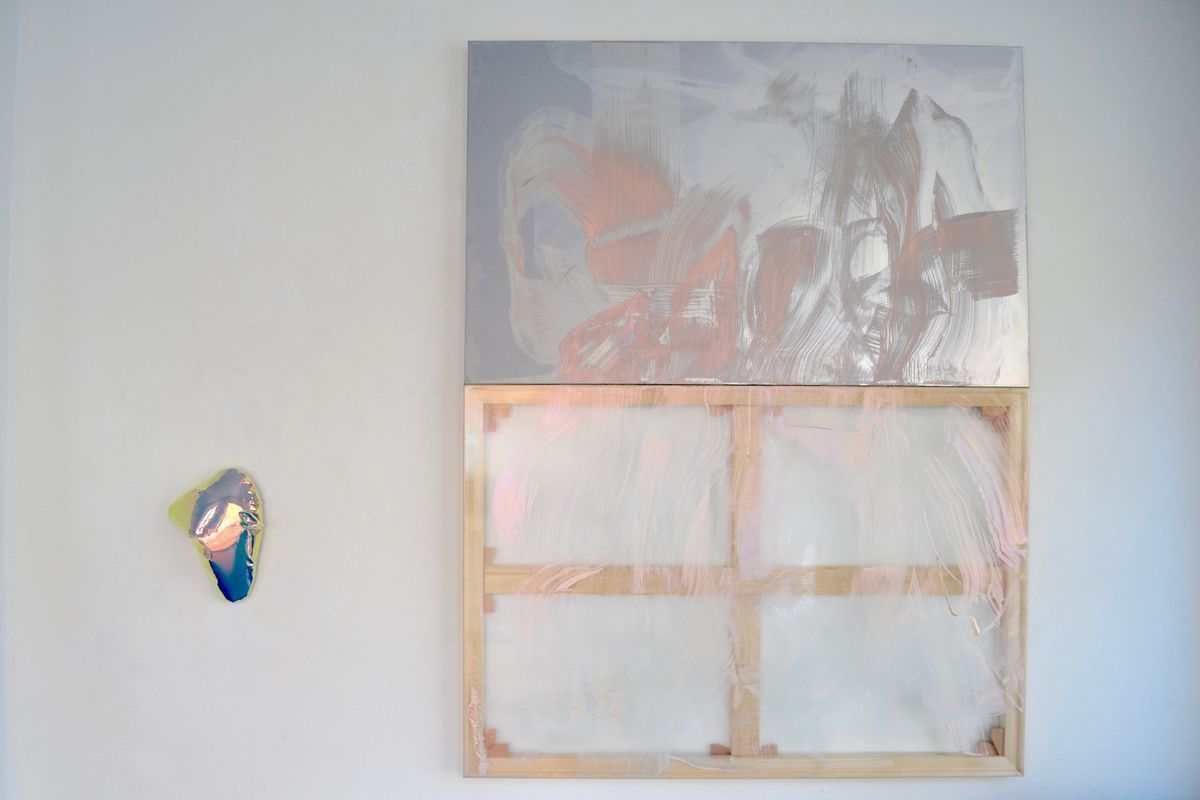 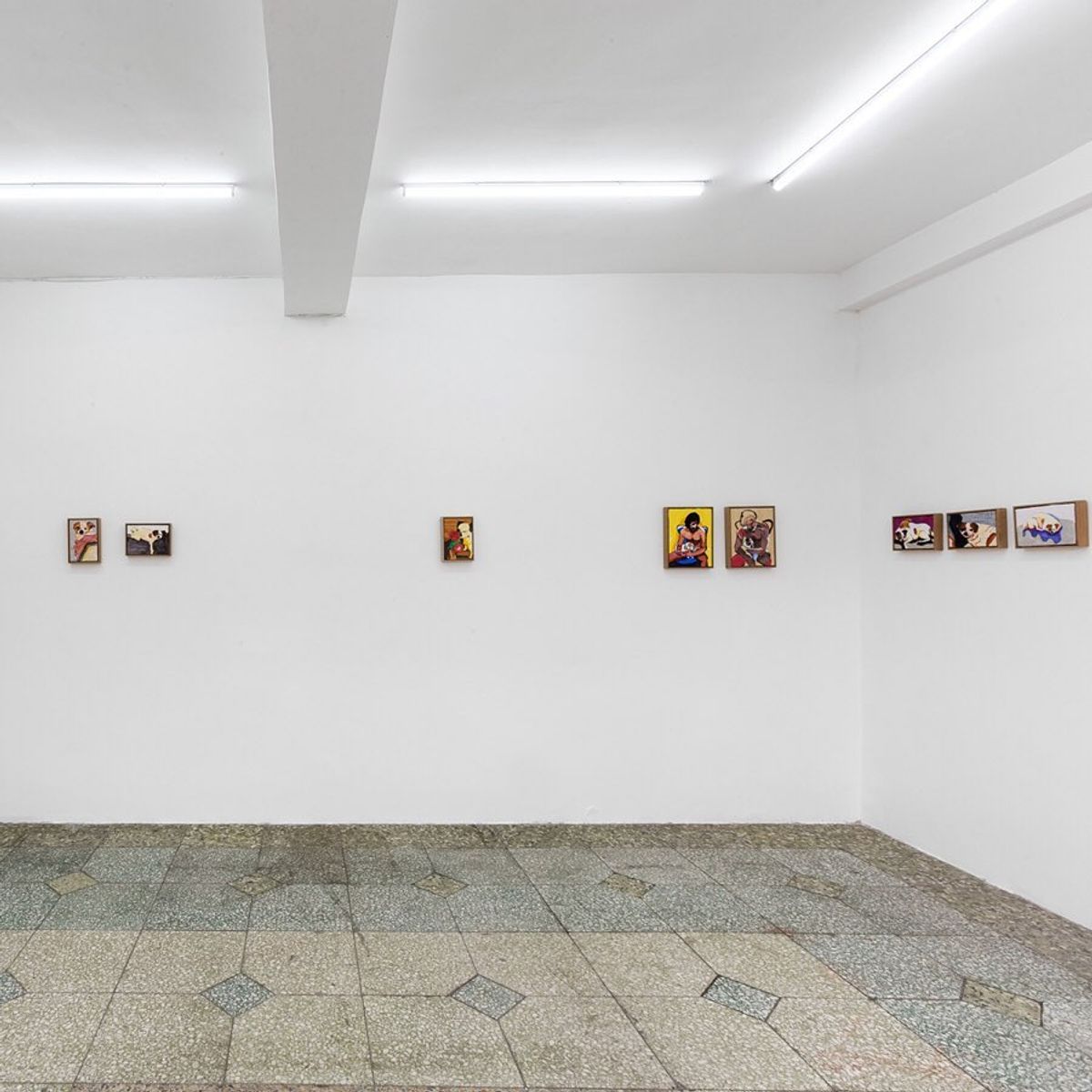