The Bolsa de Arte Gallery started its operation in the year 1980, in Porto Alegre. Ever since having worked with contemporary art, the gallery has represented some of the most significant names in the national market, but always with the concern about launching new talents. In these almost 40 years of activity, the gallery has already held over 250 exhibitions, besides participating actively in fairs both in Brazil and abroad.

In March 2011, Bolsa de Arte opened a new headquarter in Porto Alegre, with approximately 800 m2 it reflects its confidence in its work, as well as regarding its artists, collectors and the Brazilian art market.

In April 2014, the gallery opens a branch in São Paulo. 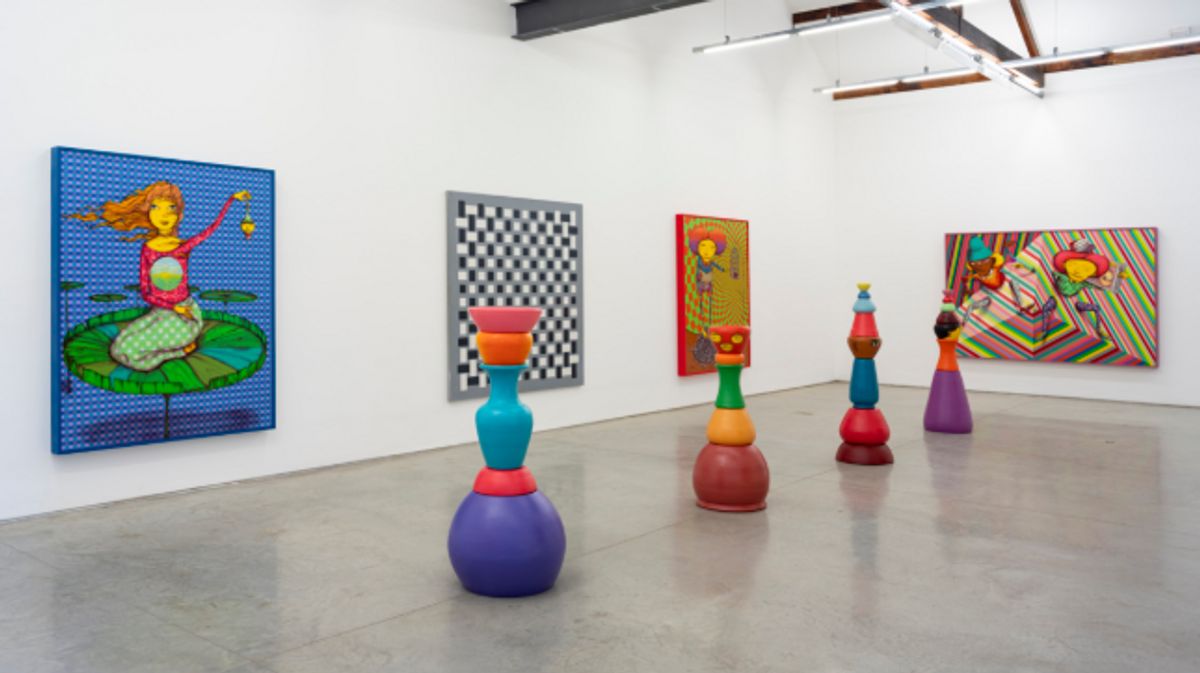 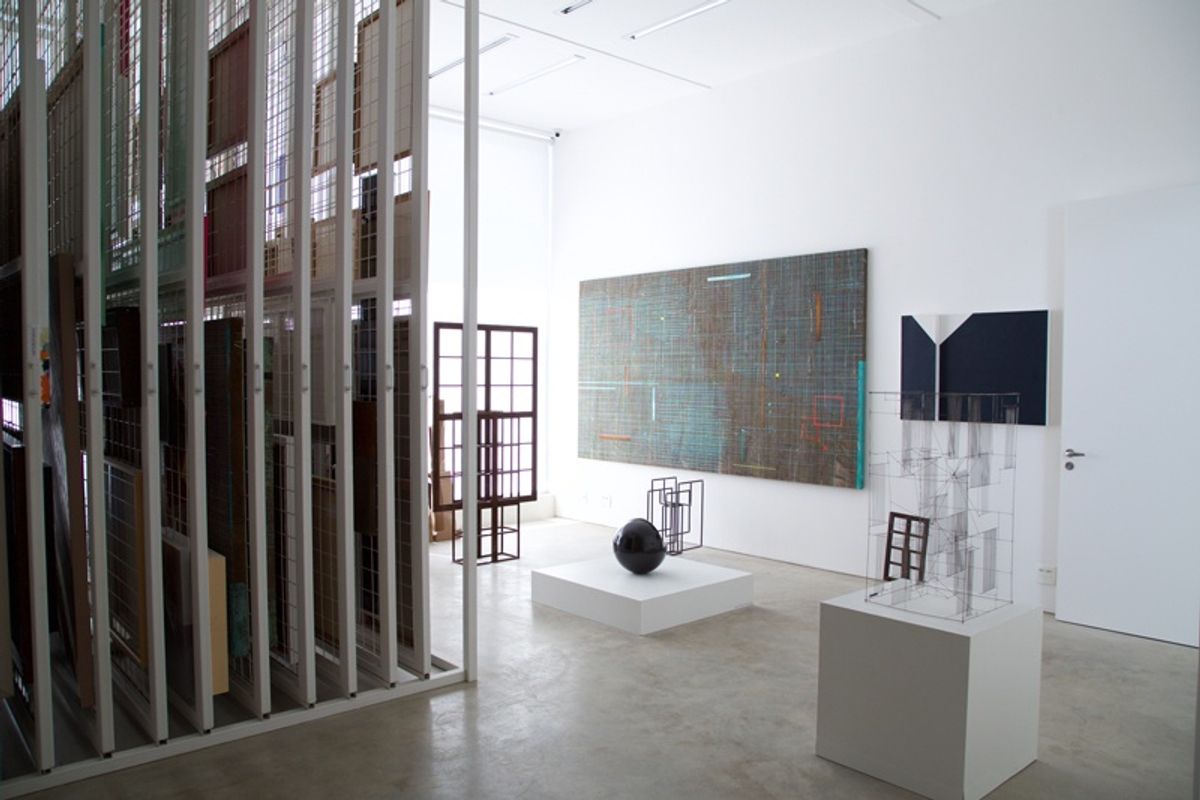 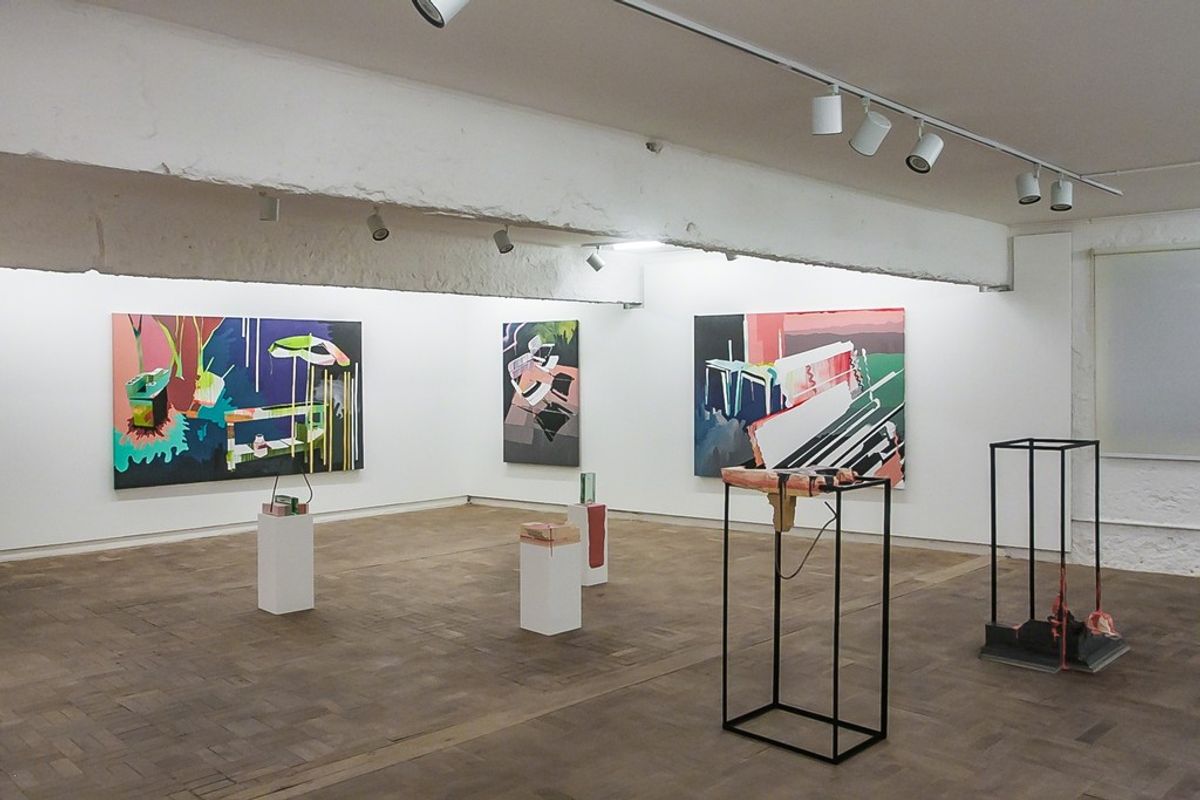 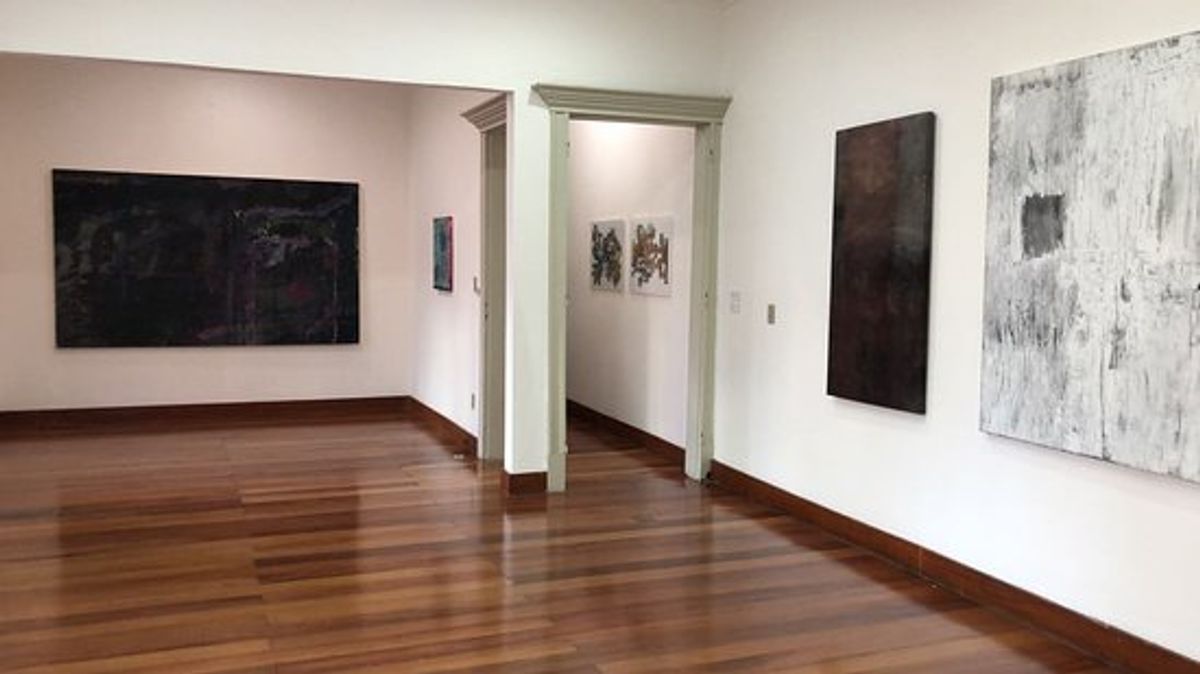 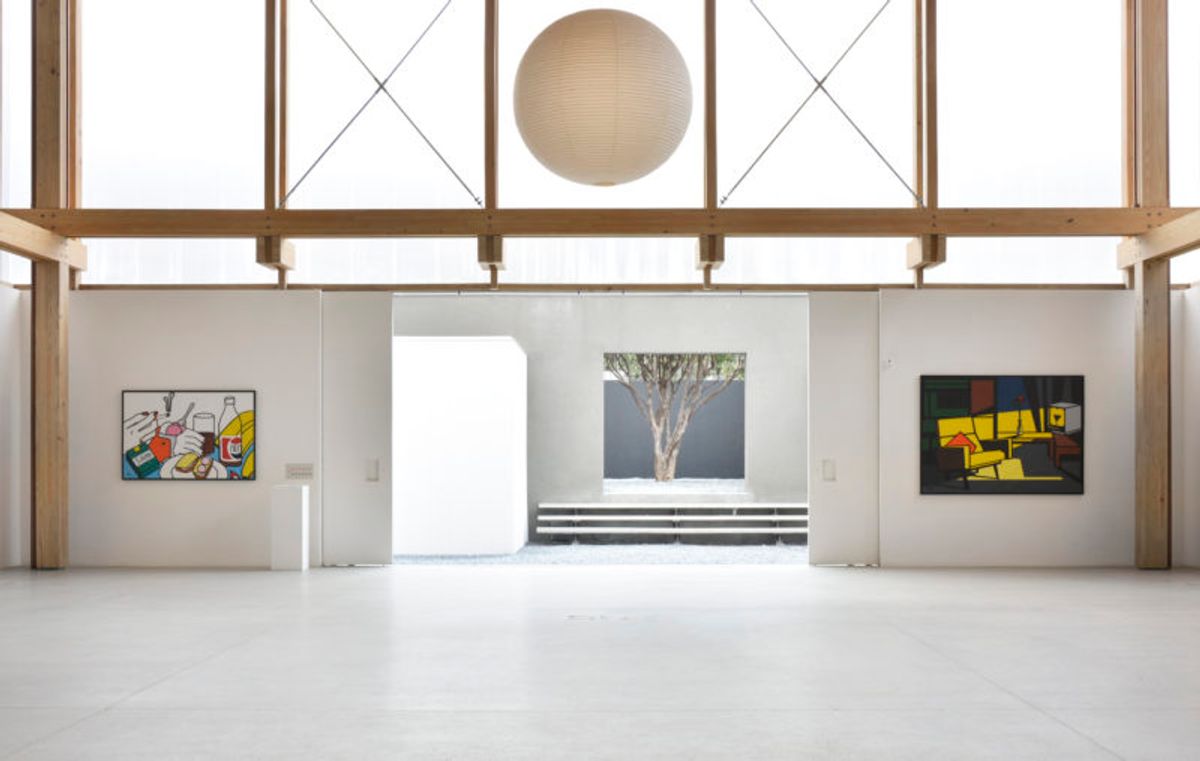 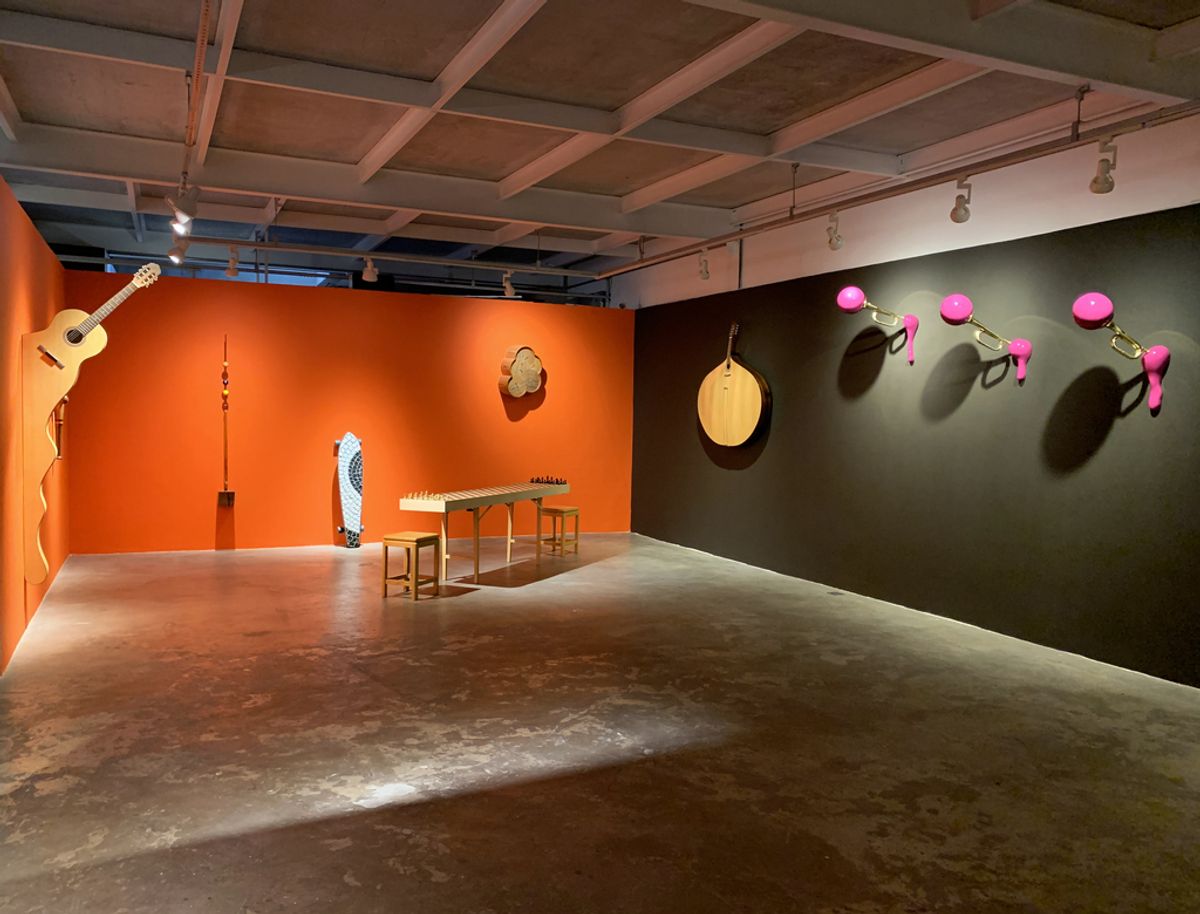 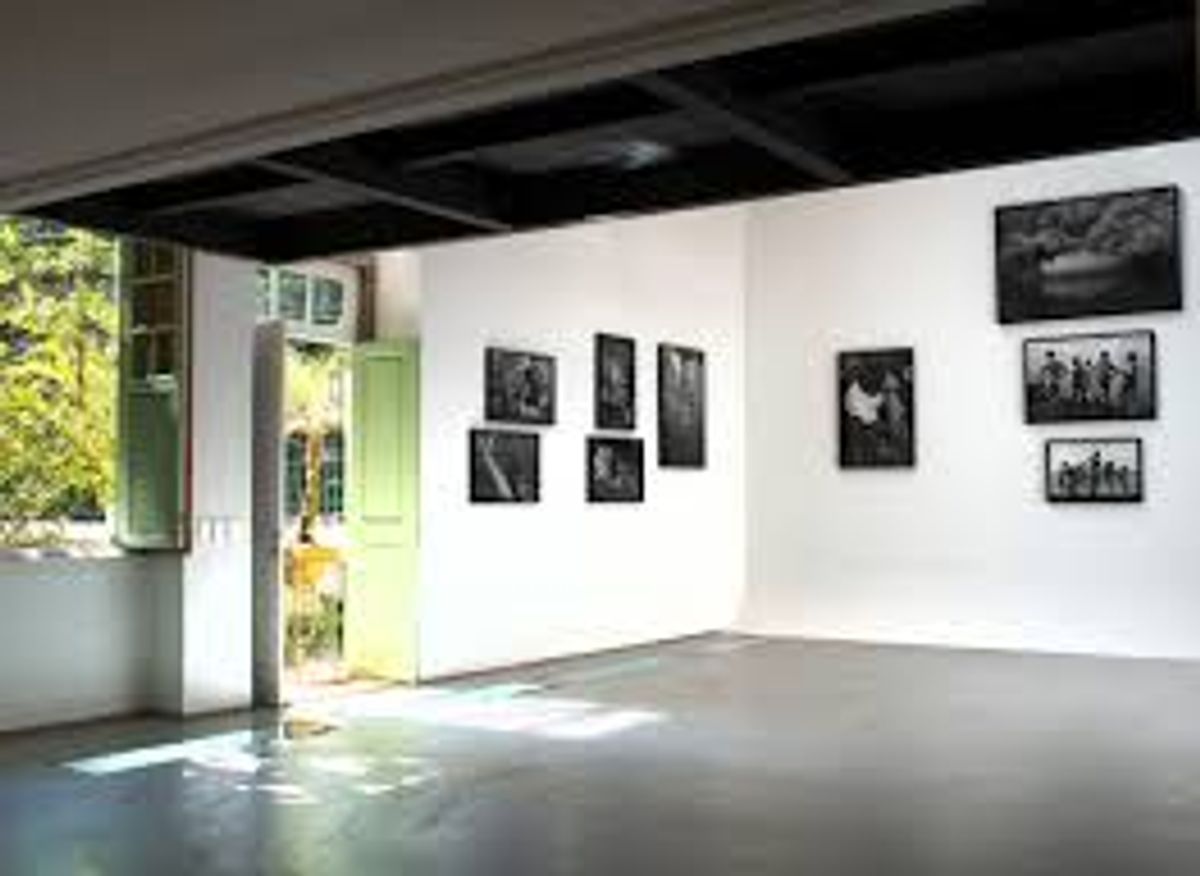 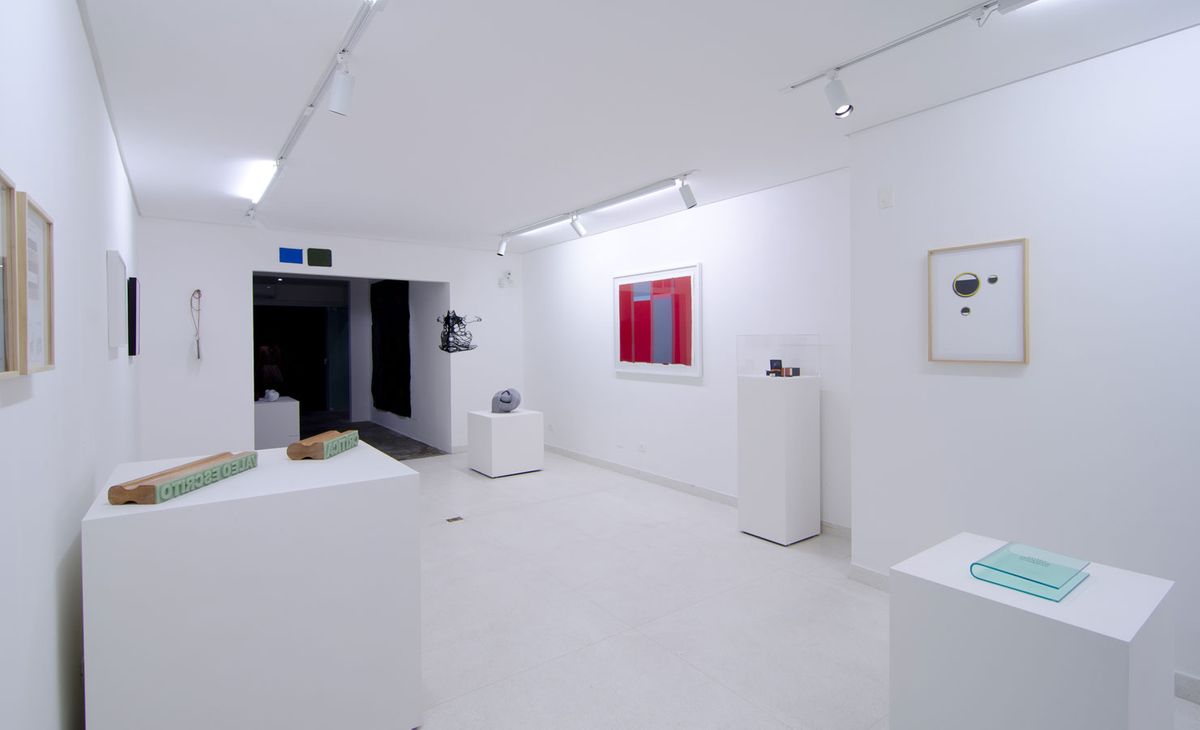