Founded in 2012 by Minyoung Lee and Gil Bauwens, the gallery's goal is to reveal and promote artists who are mostly coming from the Korean art scene, but also to show European artists works in Korea, through exhibitions or art events. 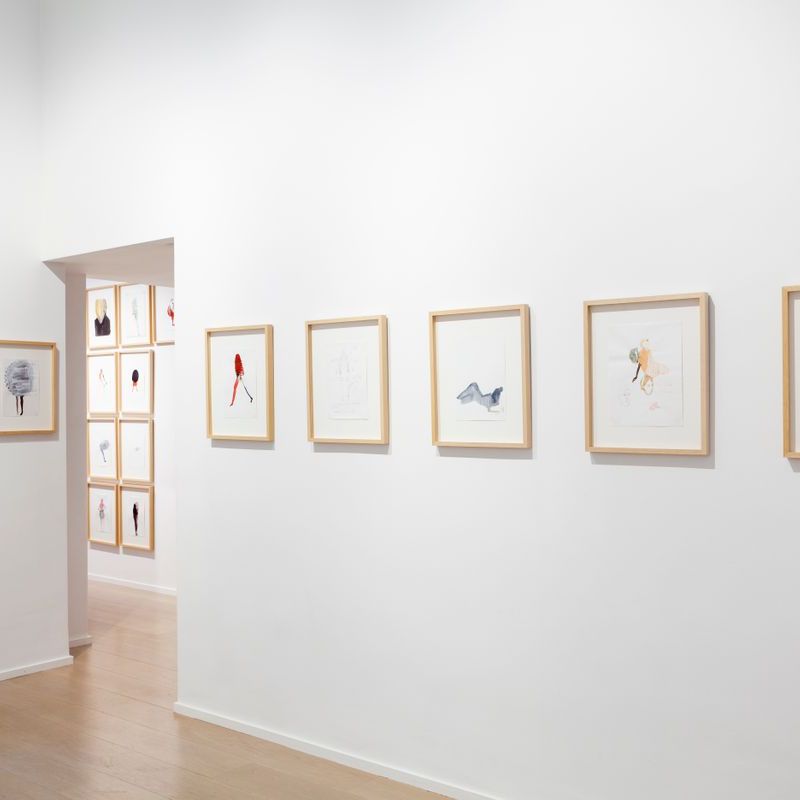 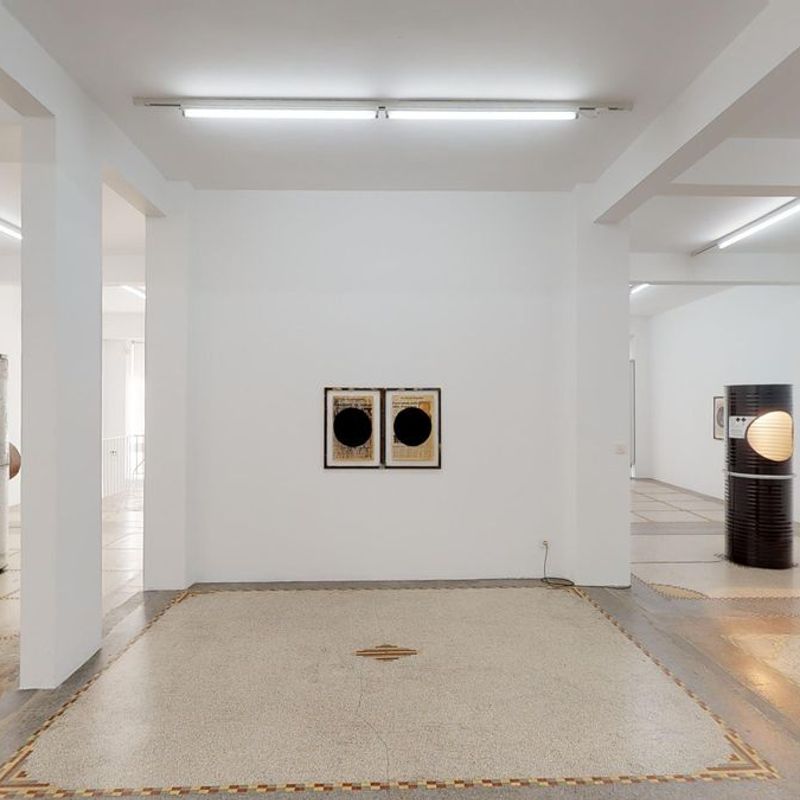 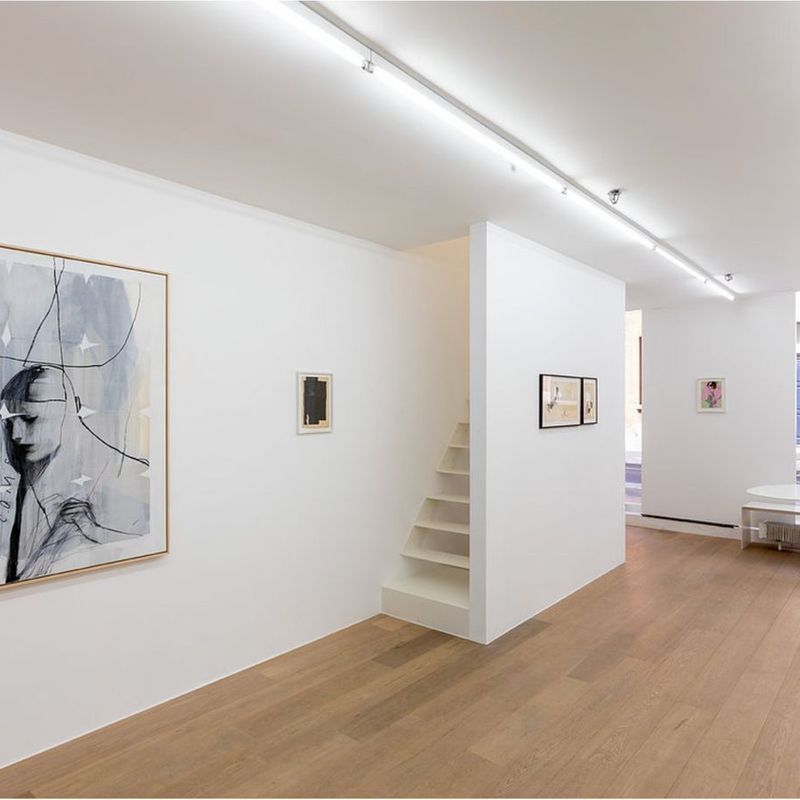 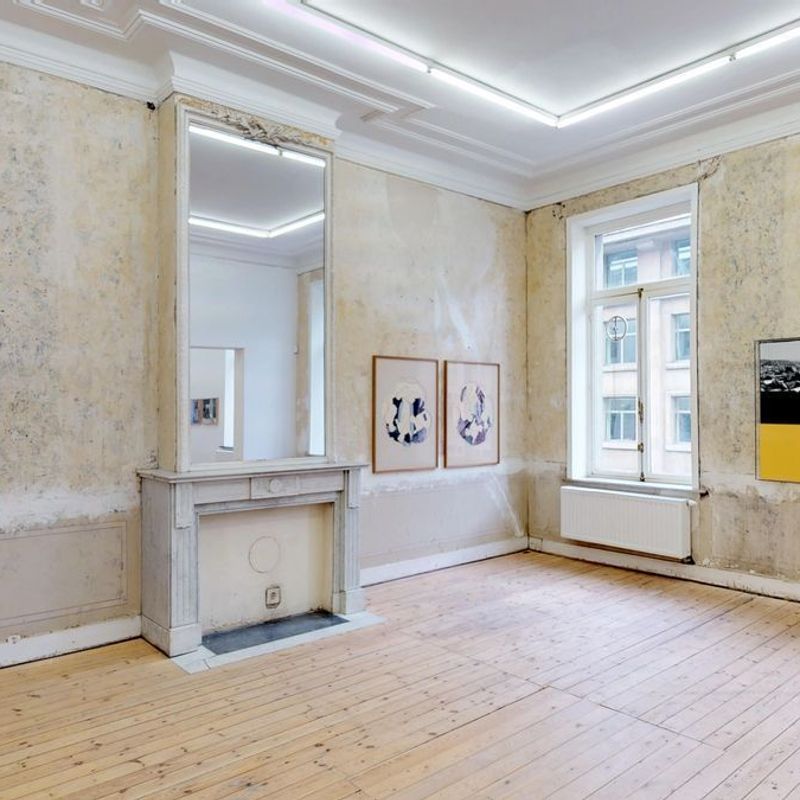 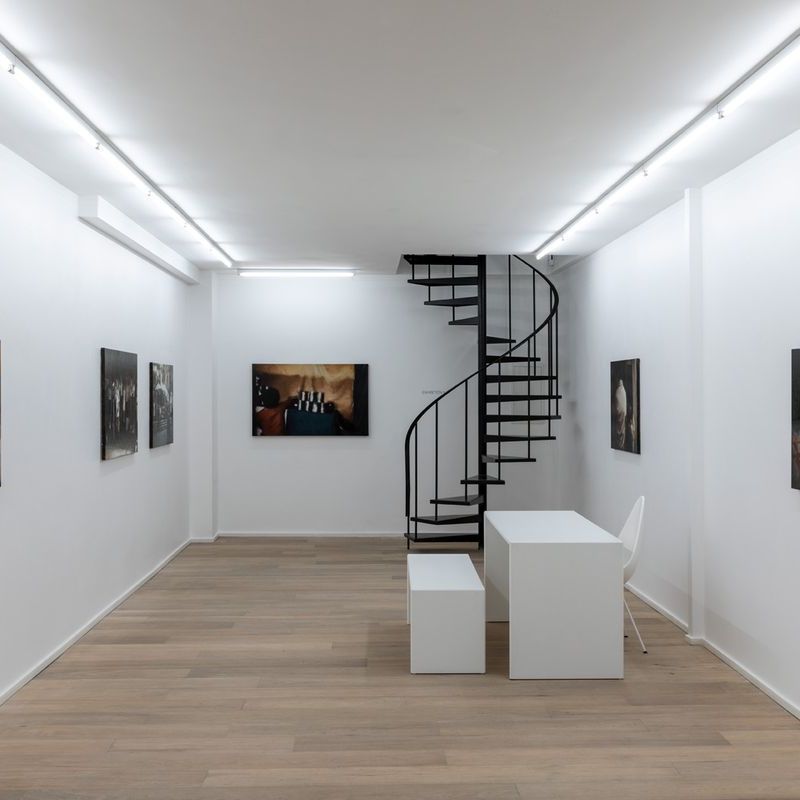 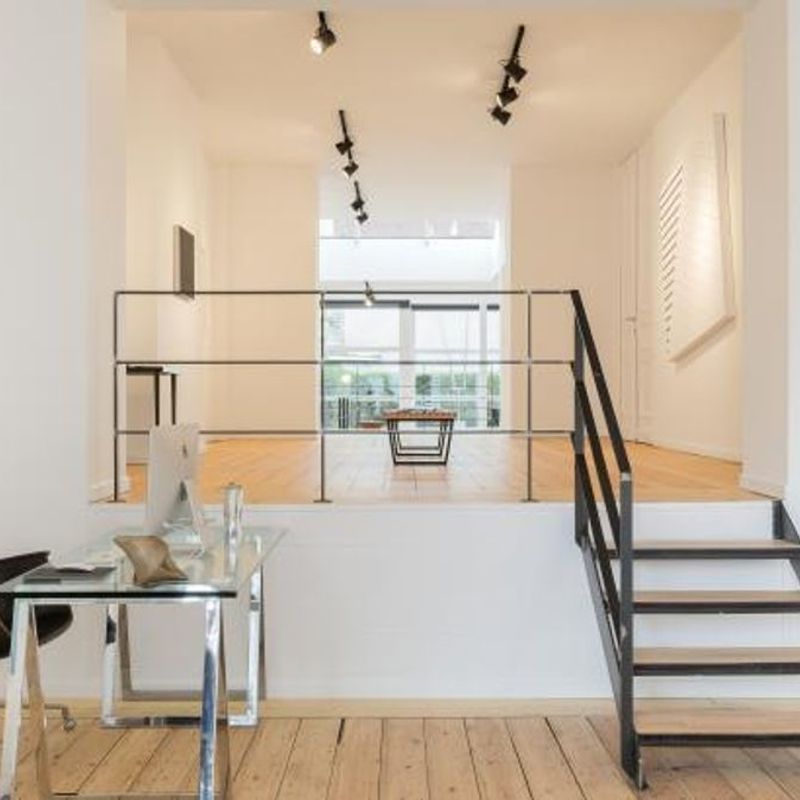 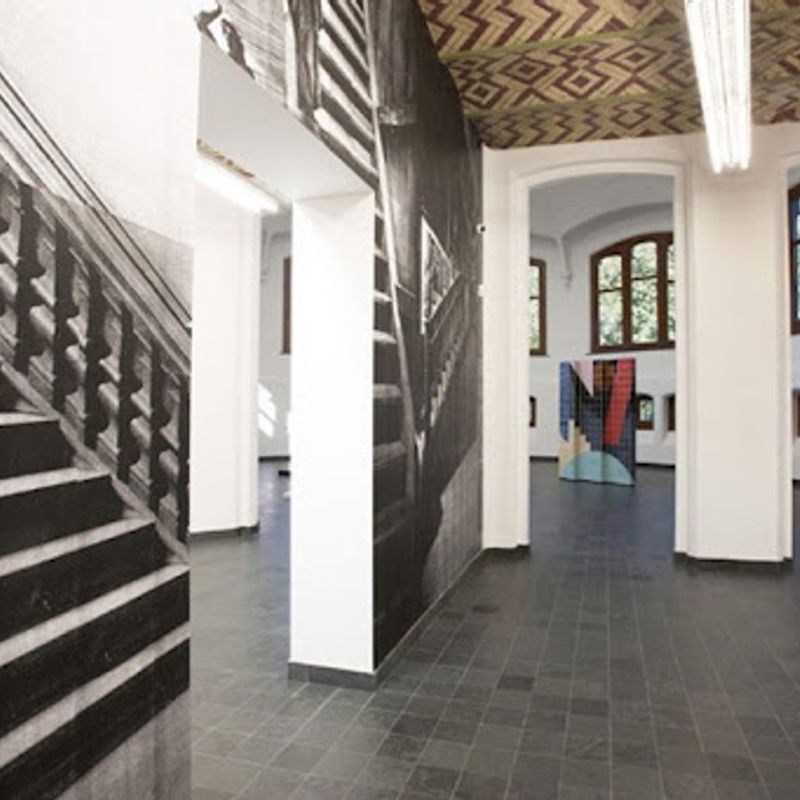 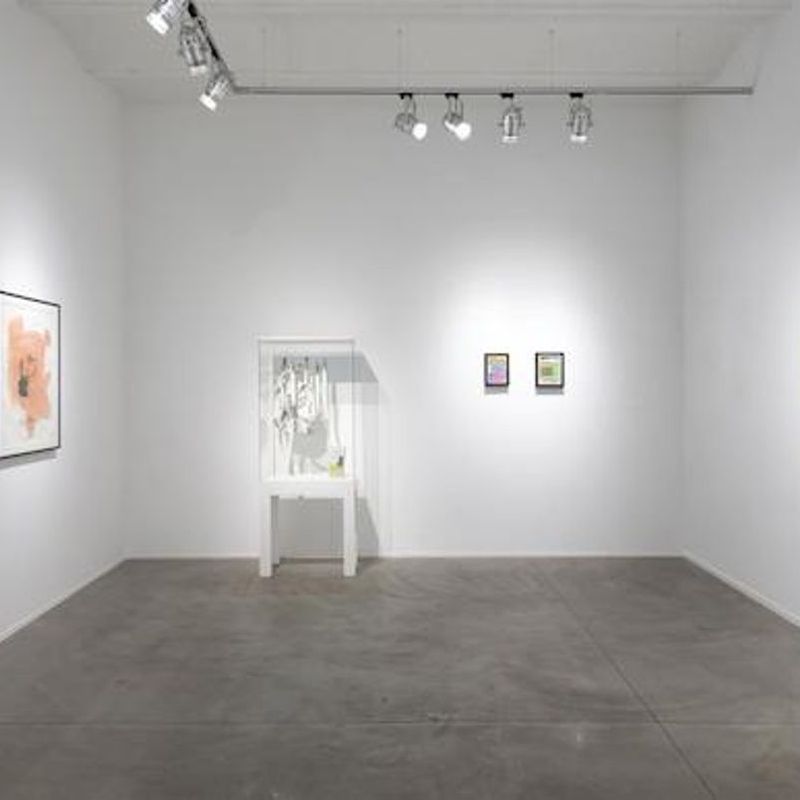 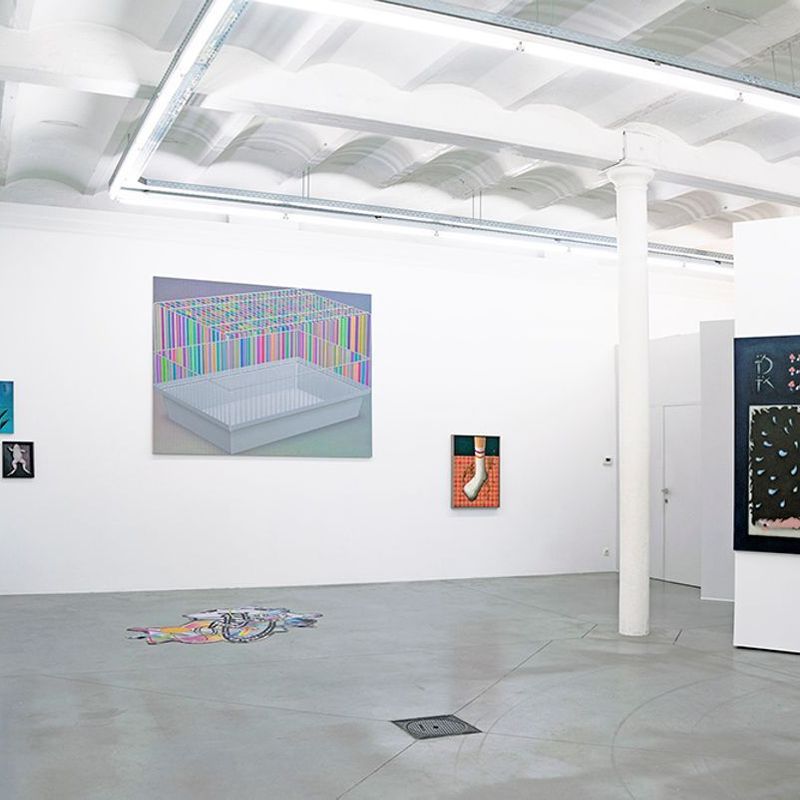 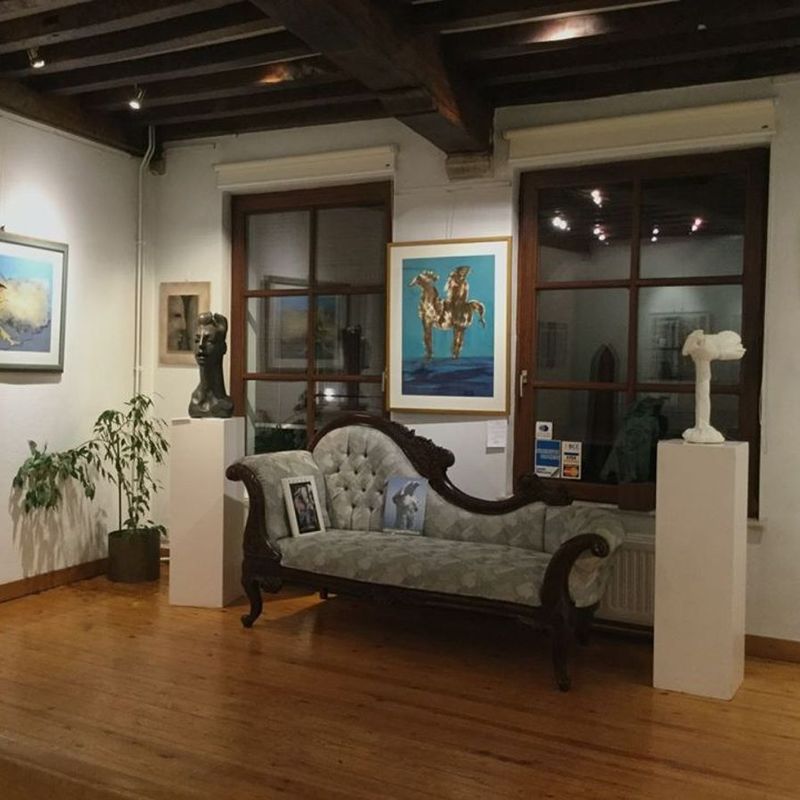 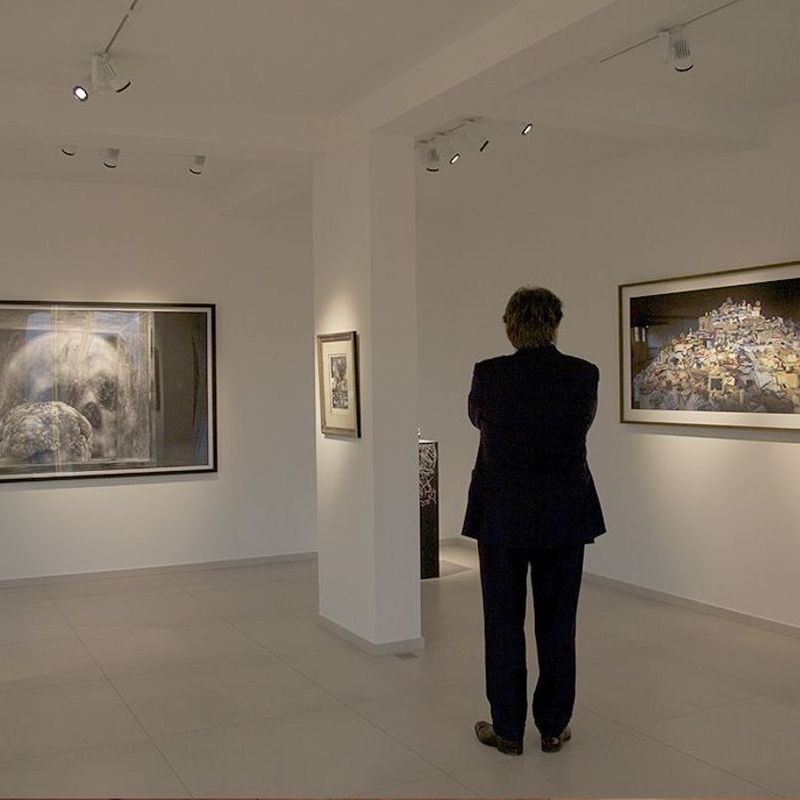 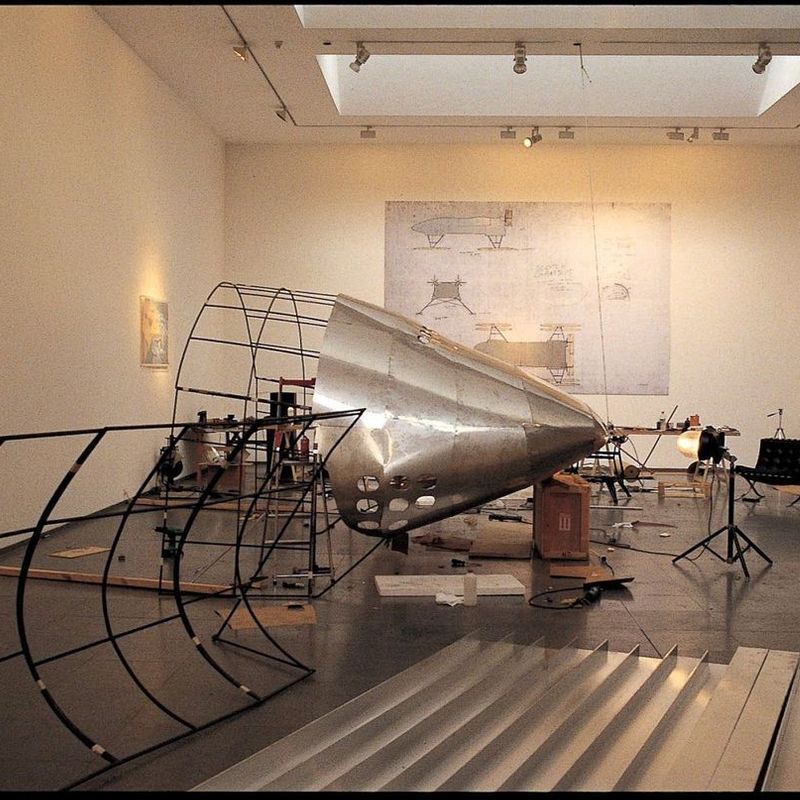 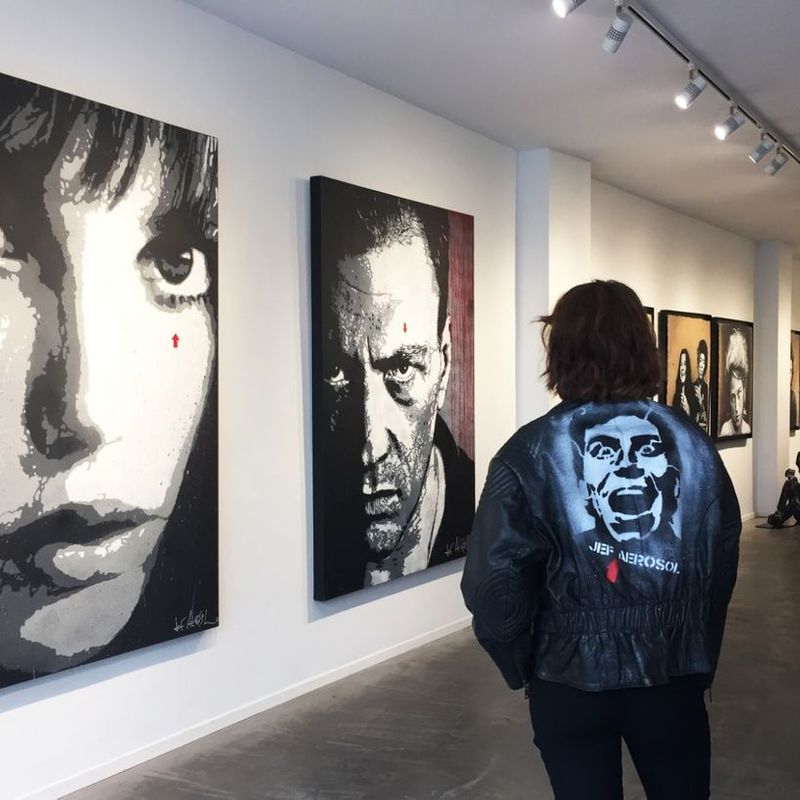 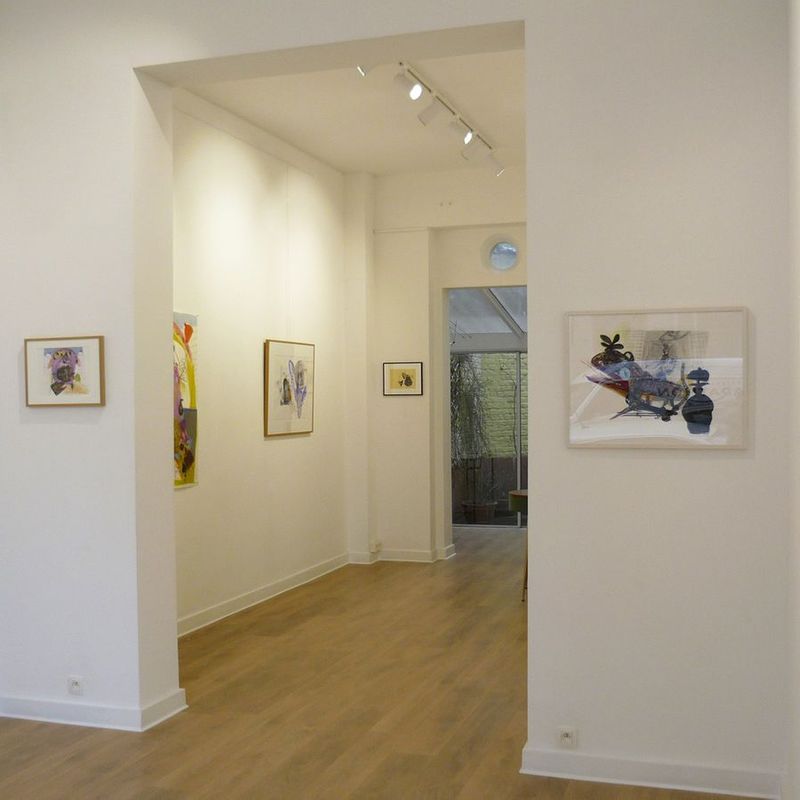 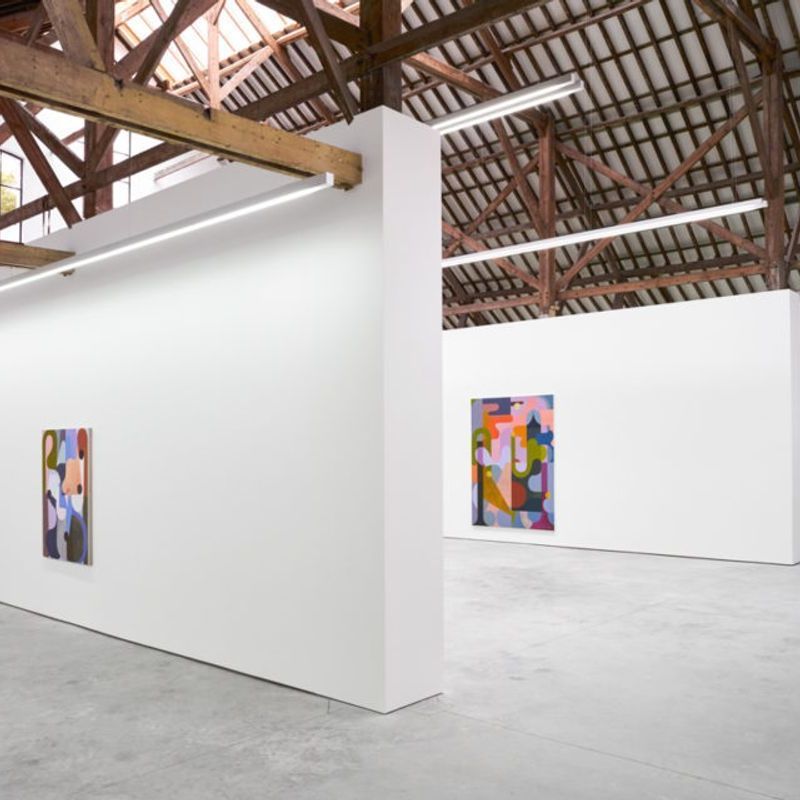 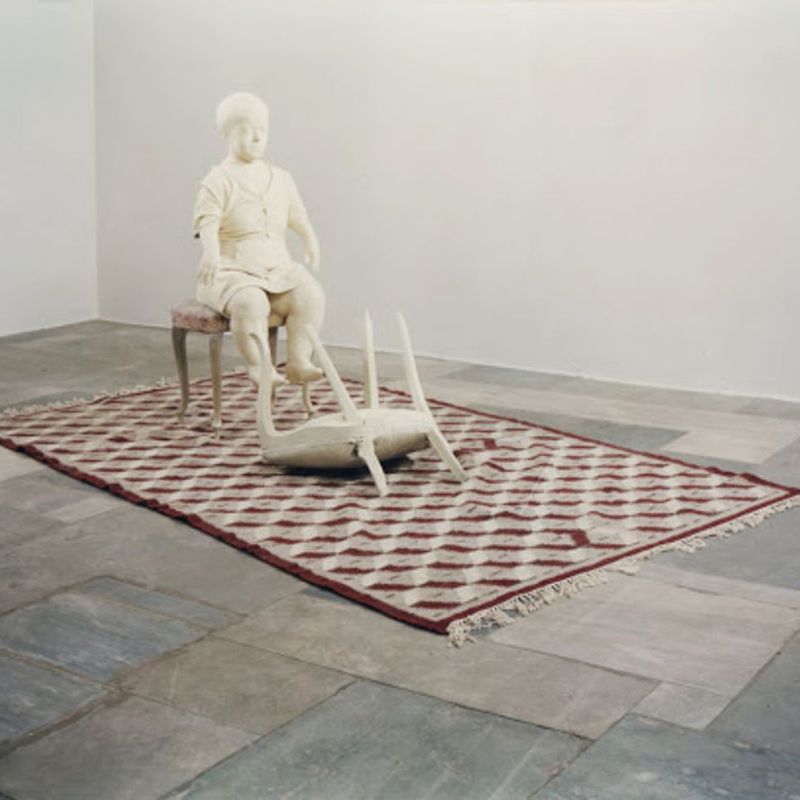 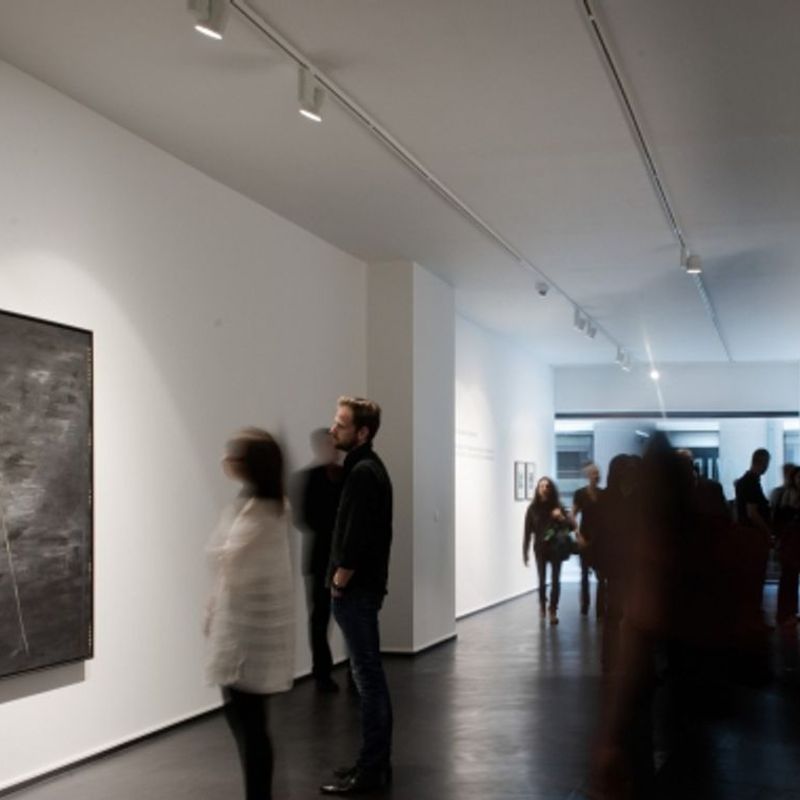 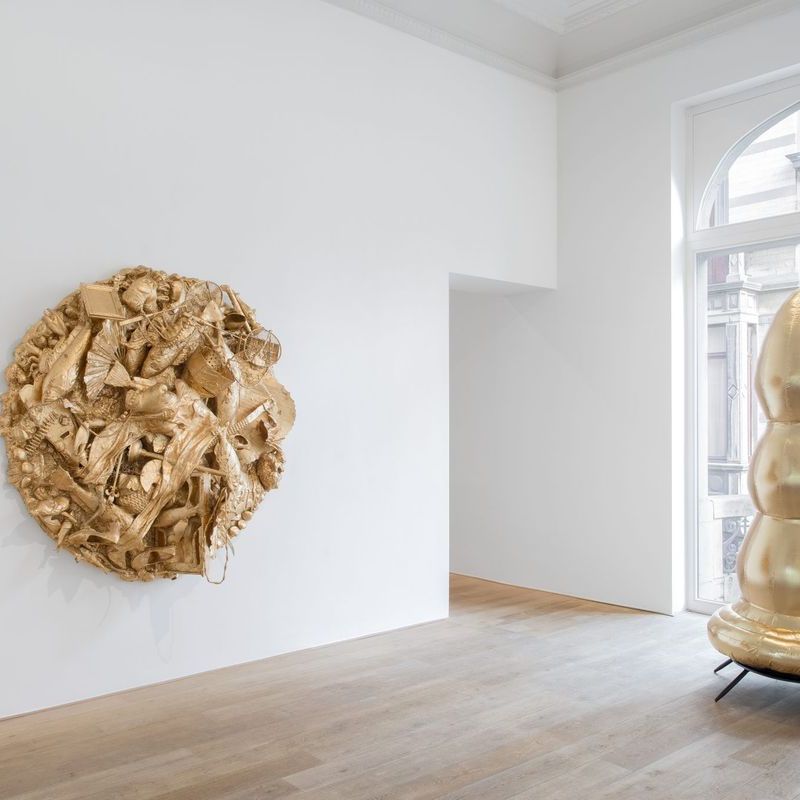 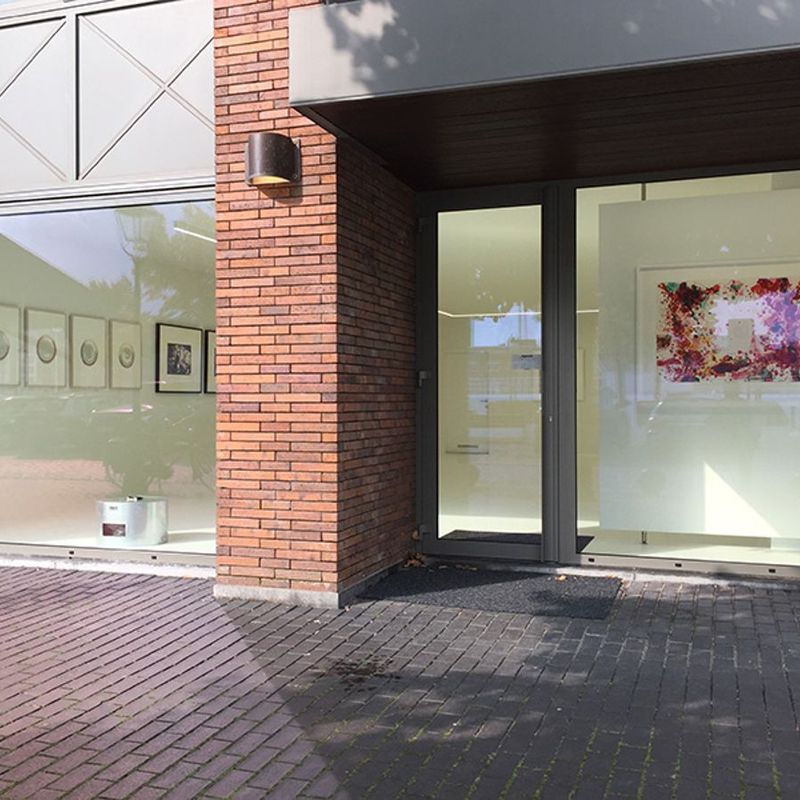 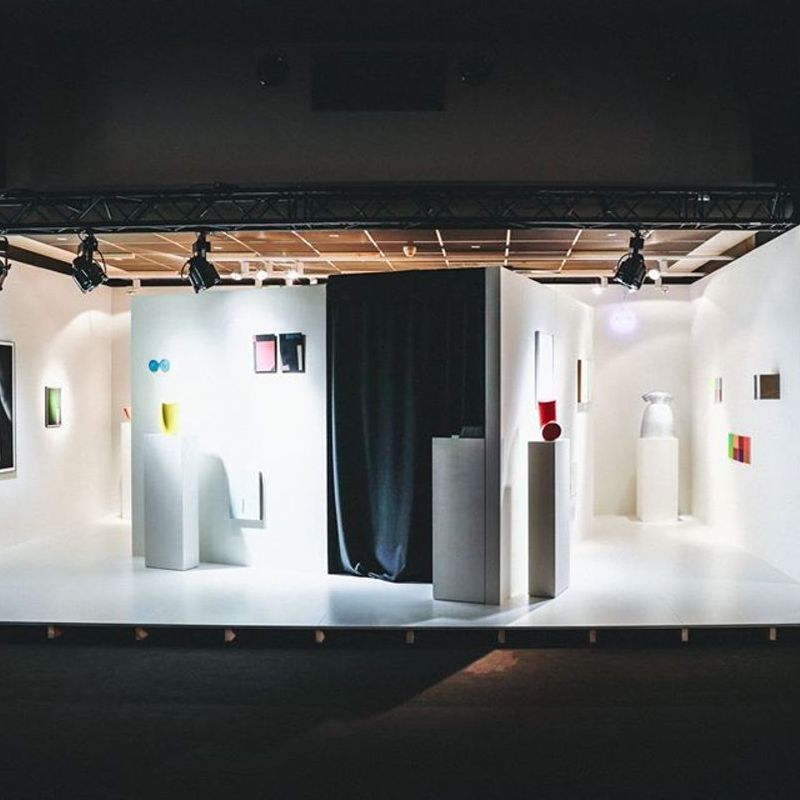 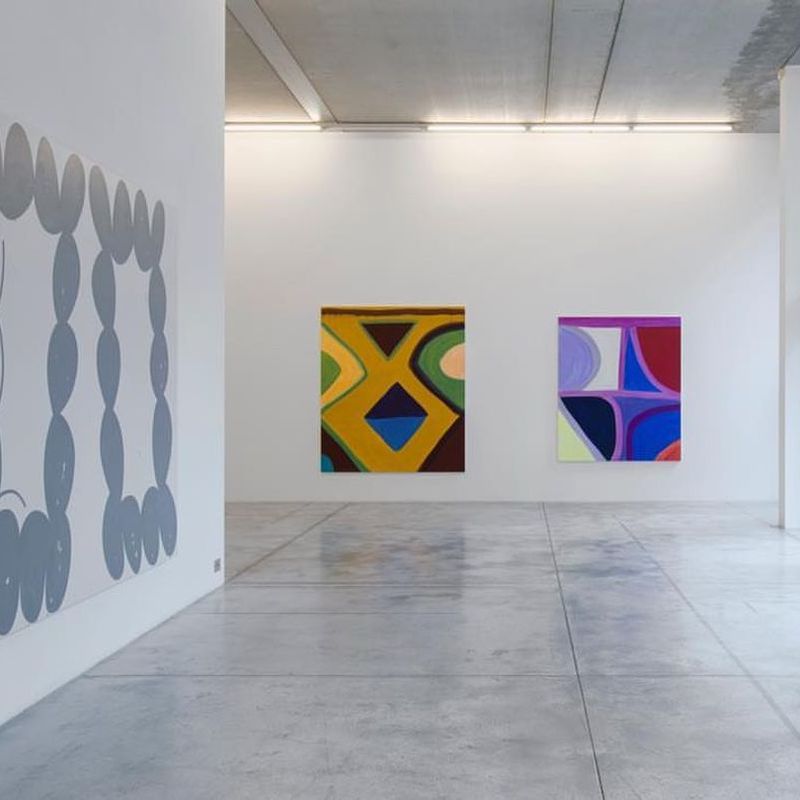 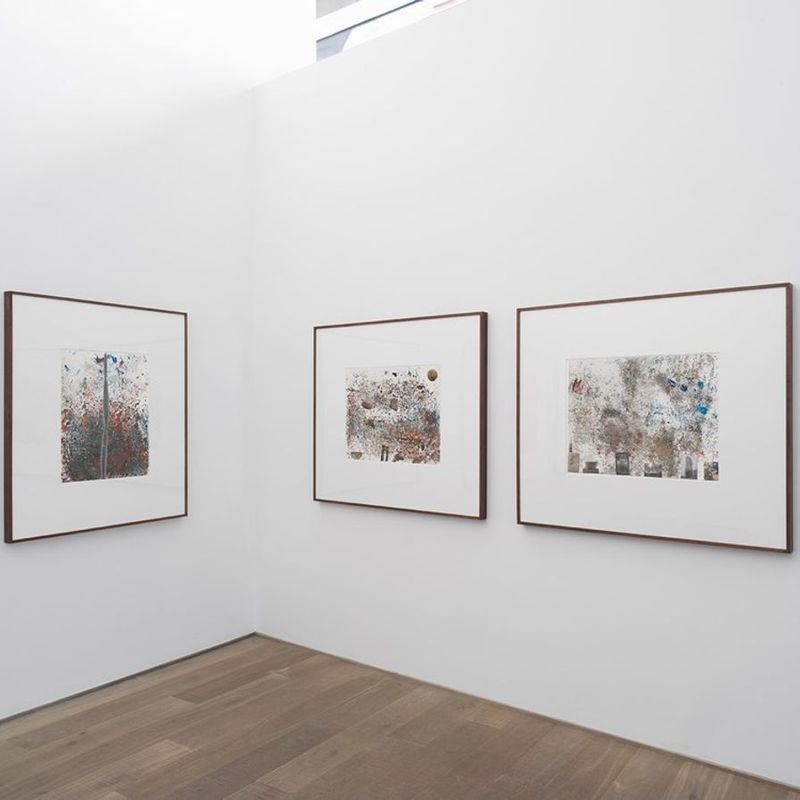 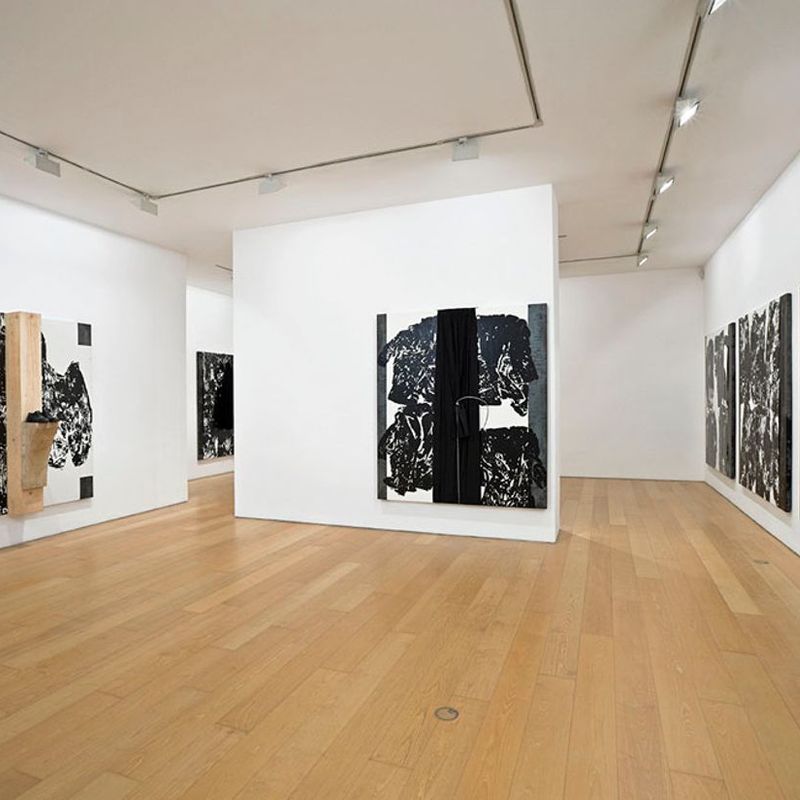 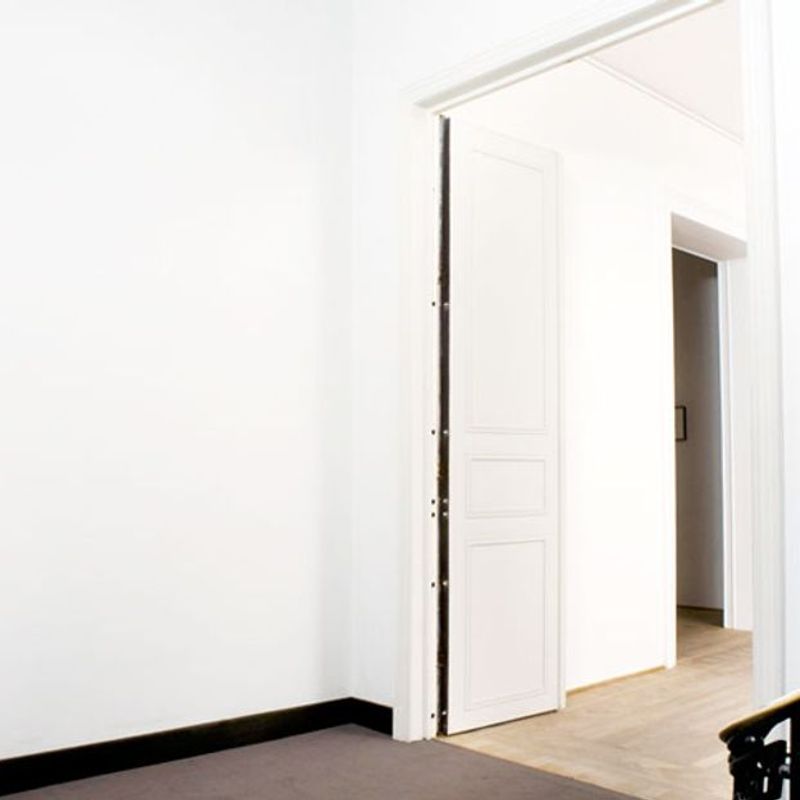 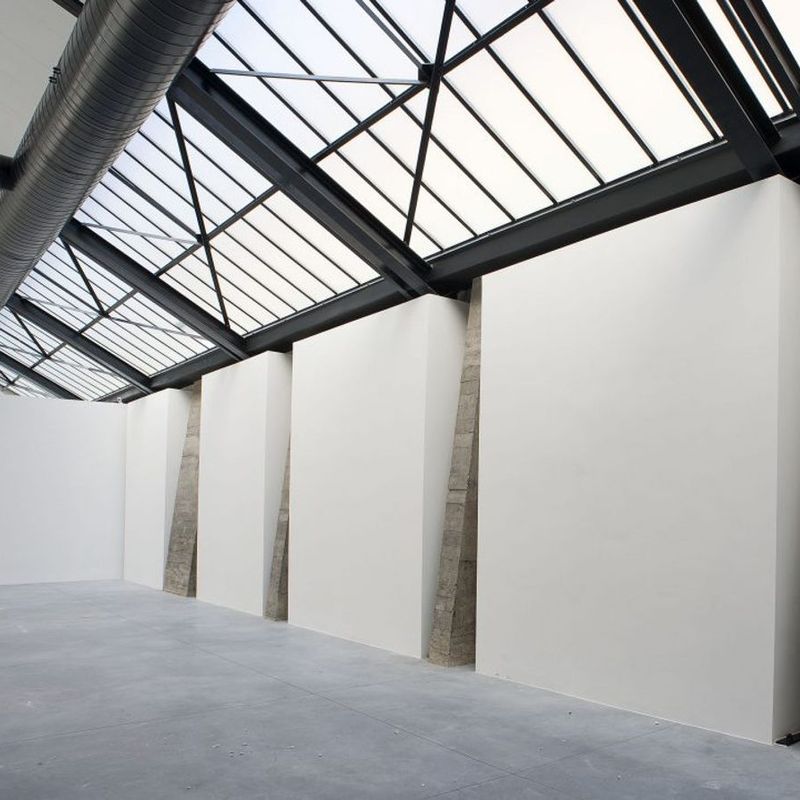 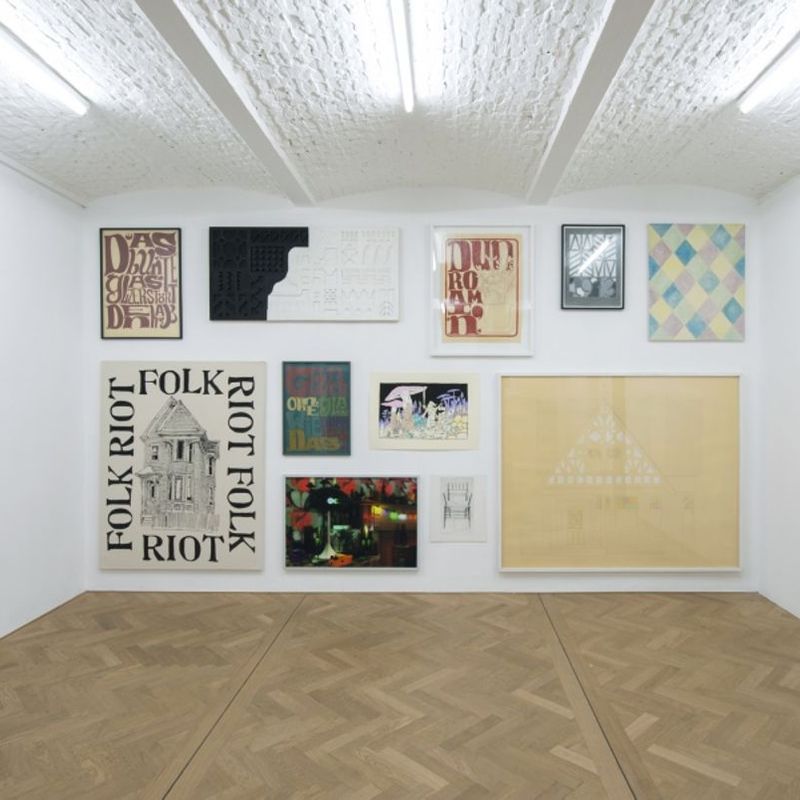 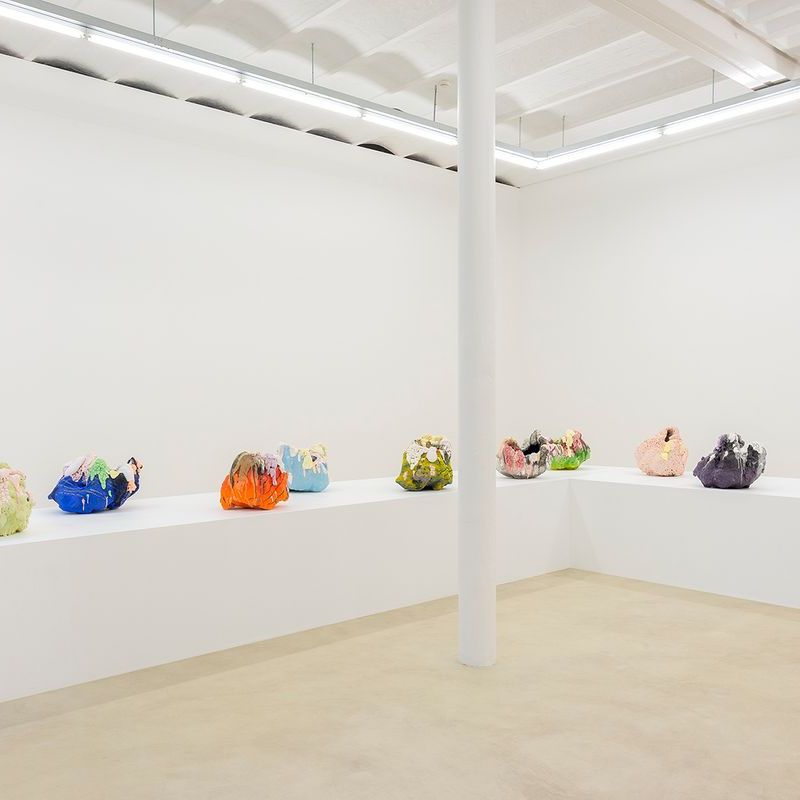