Archiraar Gallery was founded in 2012 by Alexis Rastel. As an architect, he joins his spatial practice with artistic research. The Gallery represents artists from the upcoming generation and plans on long time collaborations. It shows paintings, drawings, sculptures, pictures, videos and installations. The Gallery’s White Cube was opened in Brussels in 2013. Ideology of a neutral space, this volume of 3x3x9 meters questions our contemporary habits of showing art. The Black Cube, opened in 2014, is its complementary space. Its enclosed space suggests an intimate perception of the work. Between 2013 and 2015, with parallel solo shows, artists represented by the gallery have shown in both spaces. Starting 2016, the Gallery will be intersecting the spaces’ programs and inviting curators and artists to participate in group shows. In addition, the Gallery publishes and promotes artists’ works. With each show, Archiraar houses resonating artistic projects. 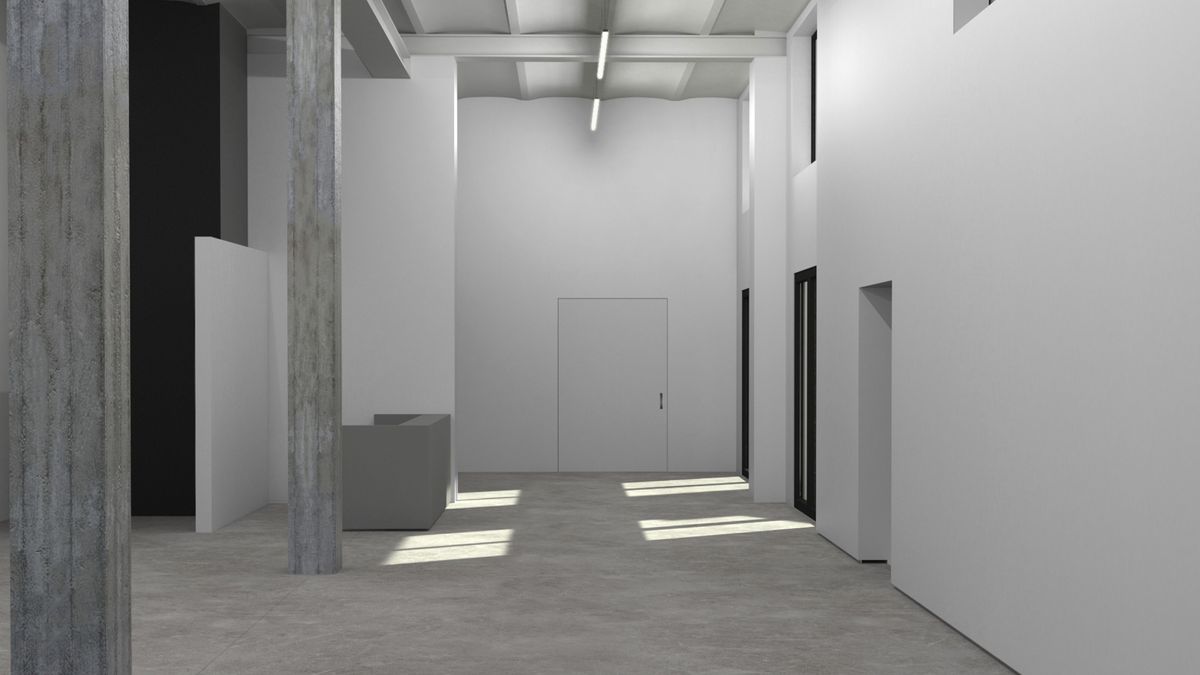 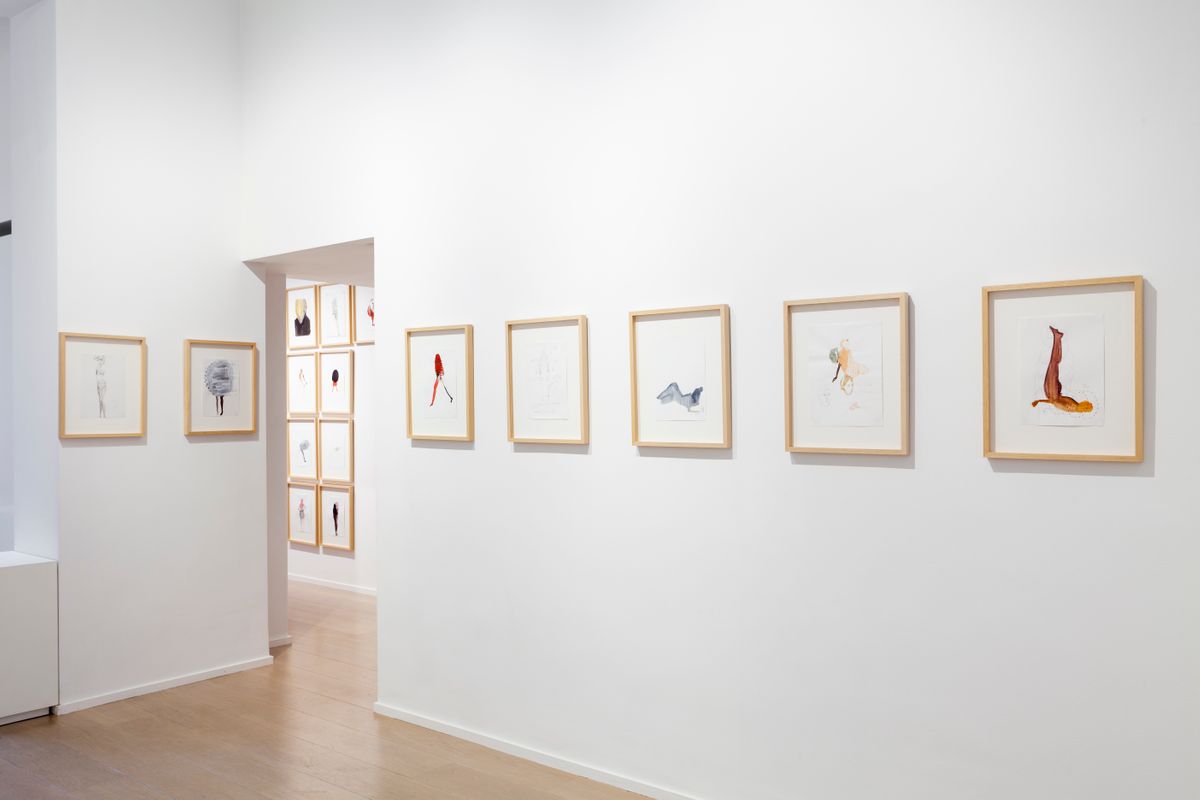 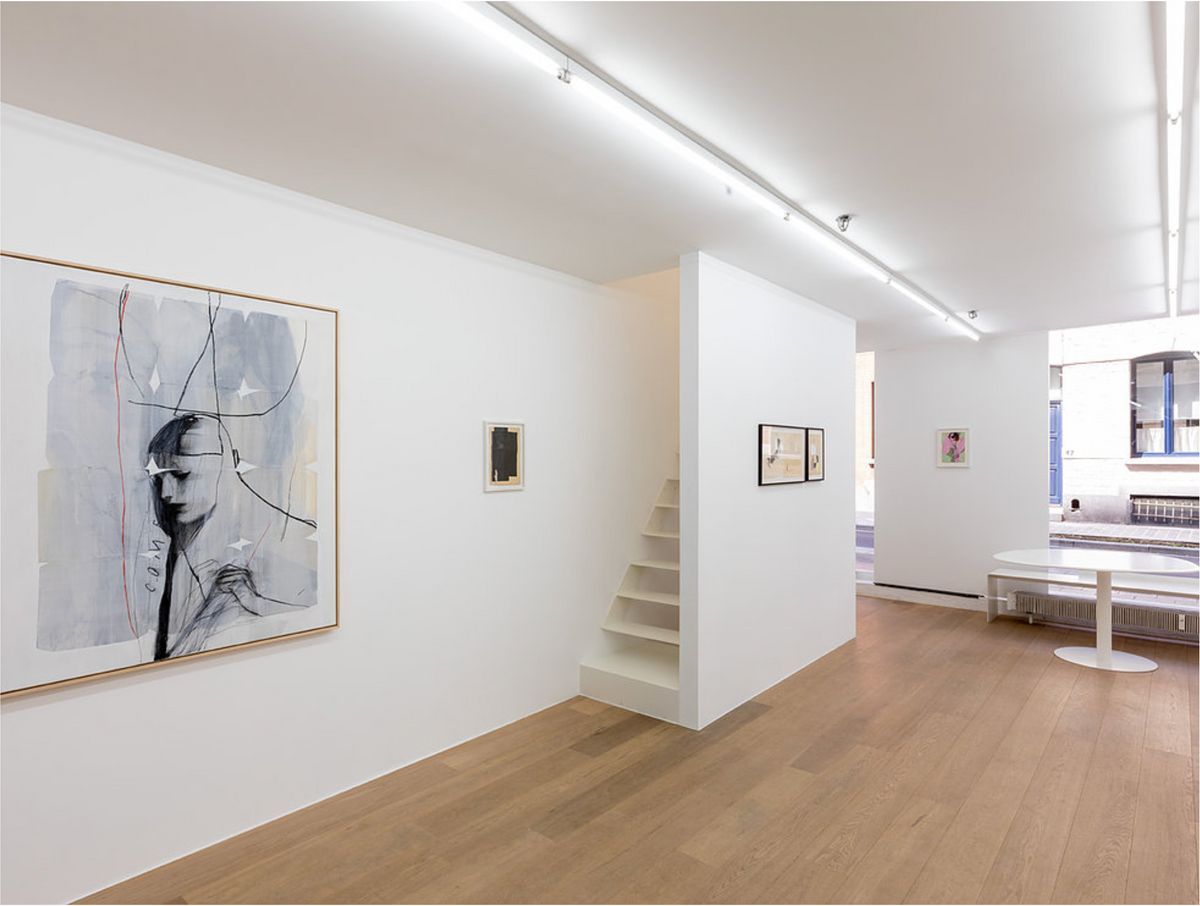 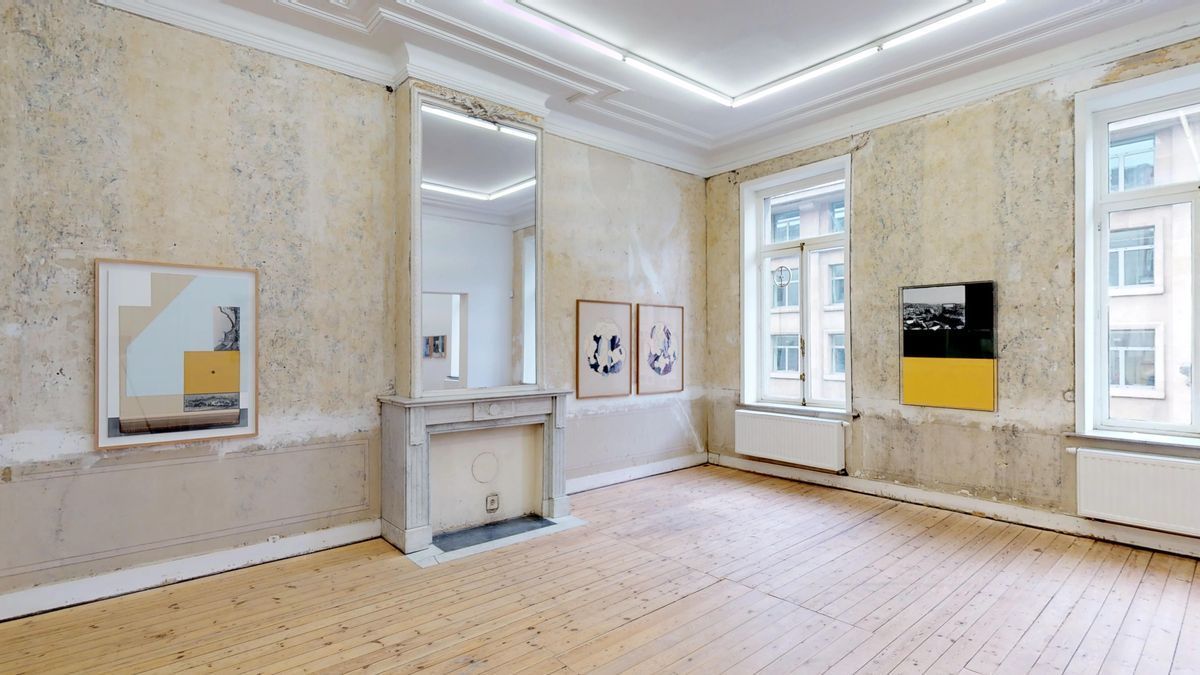 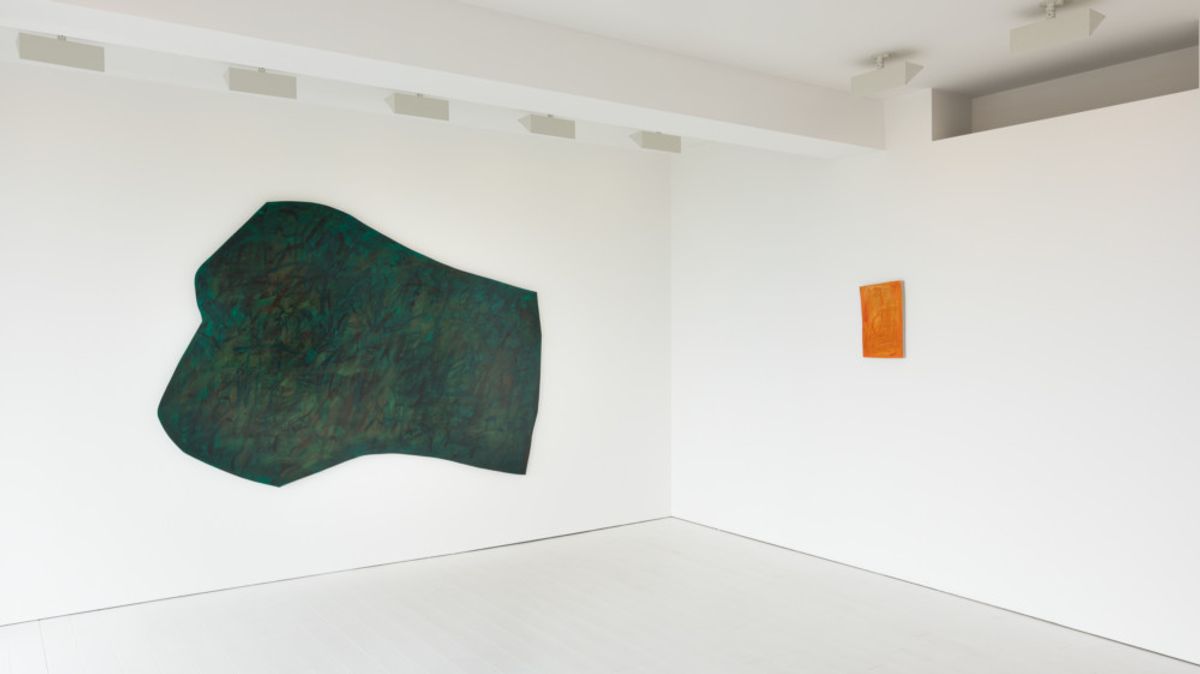 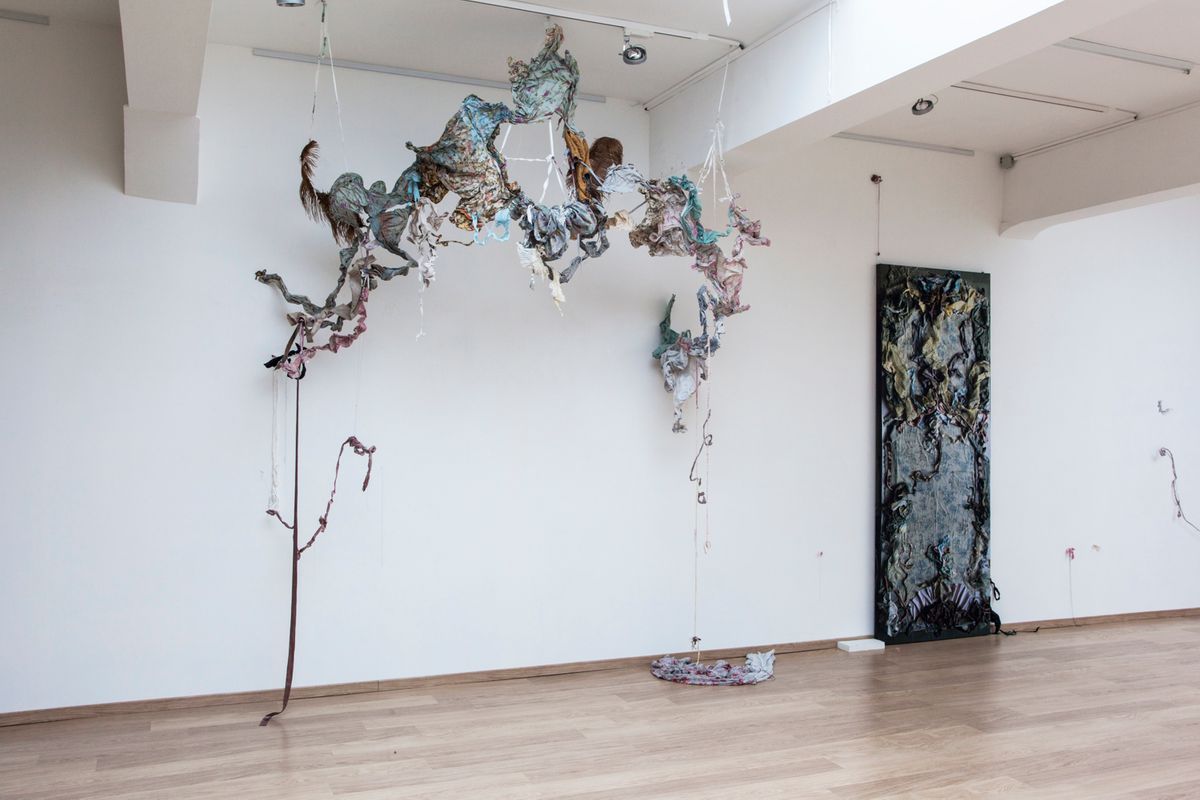 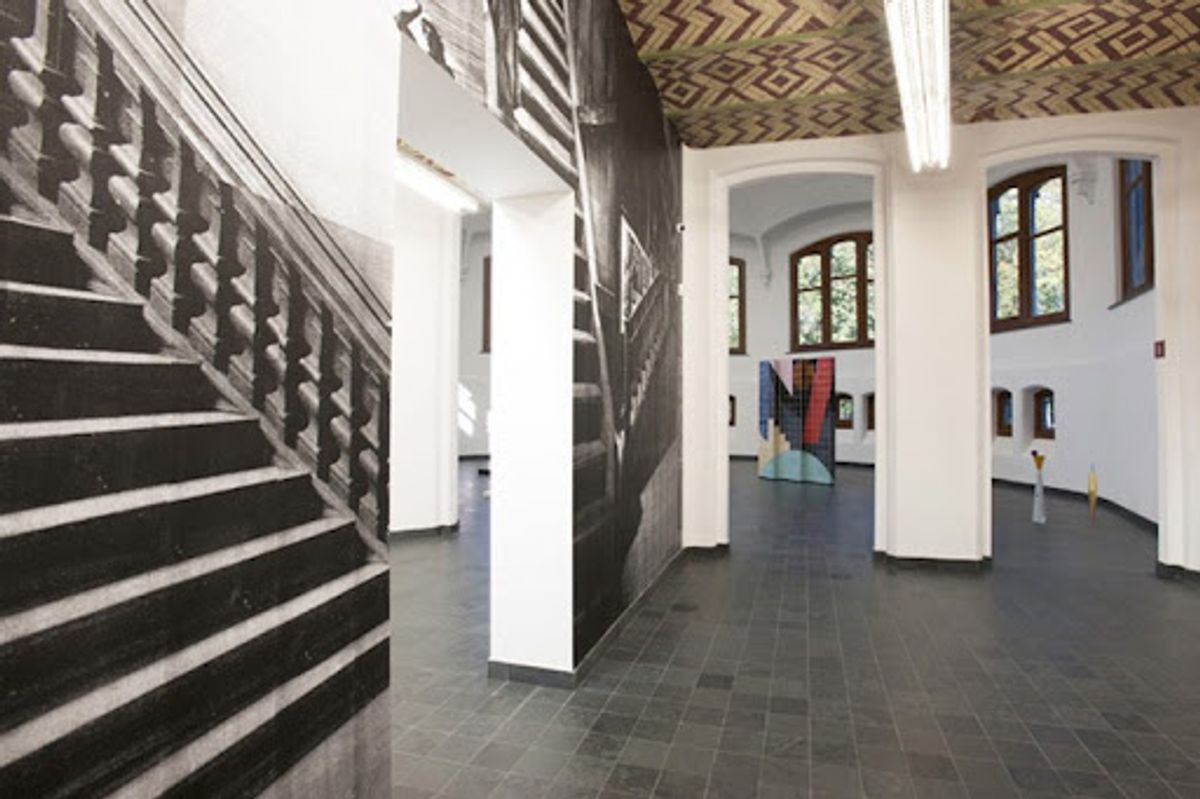 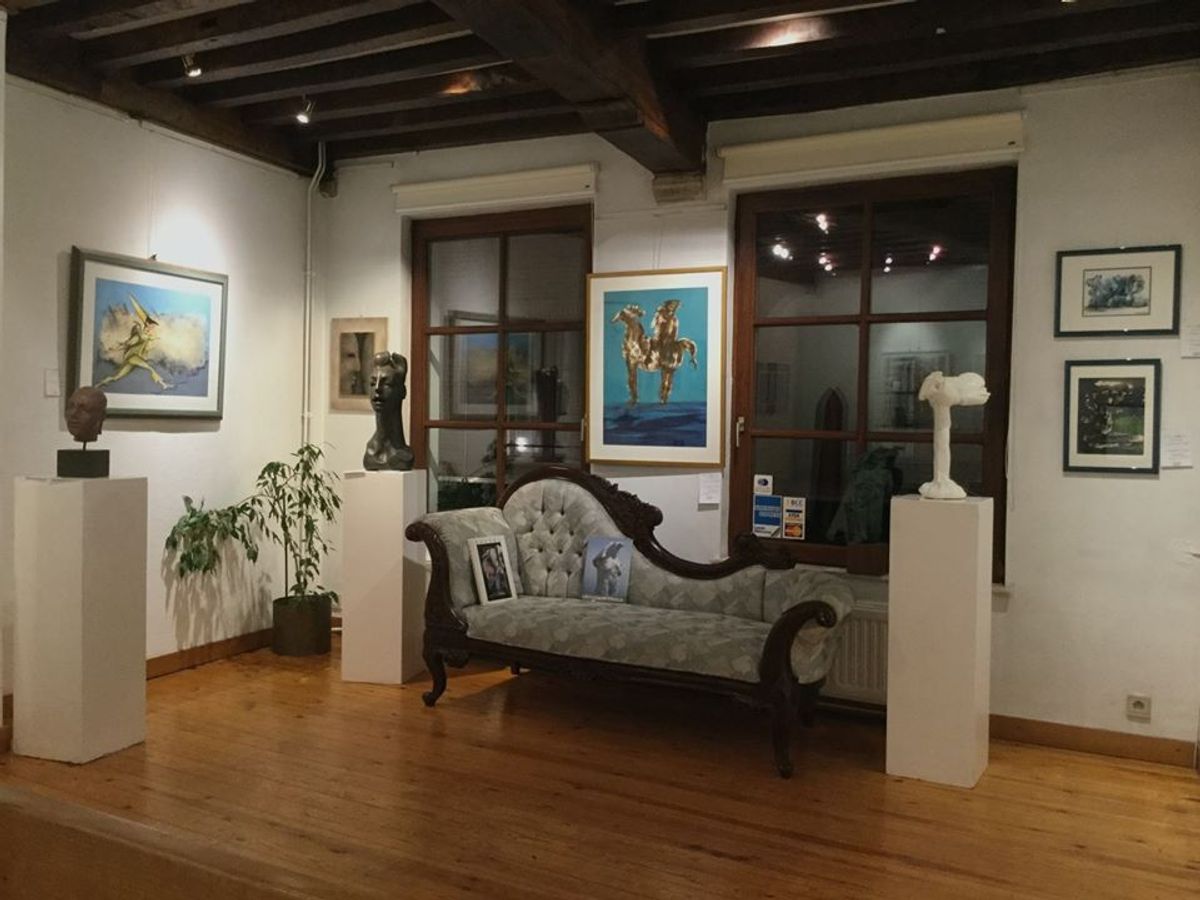 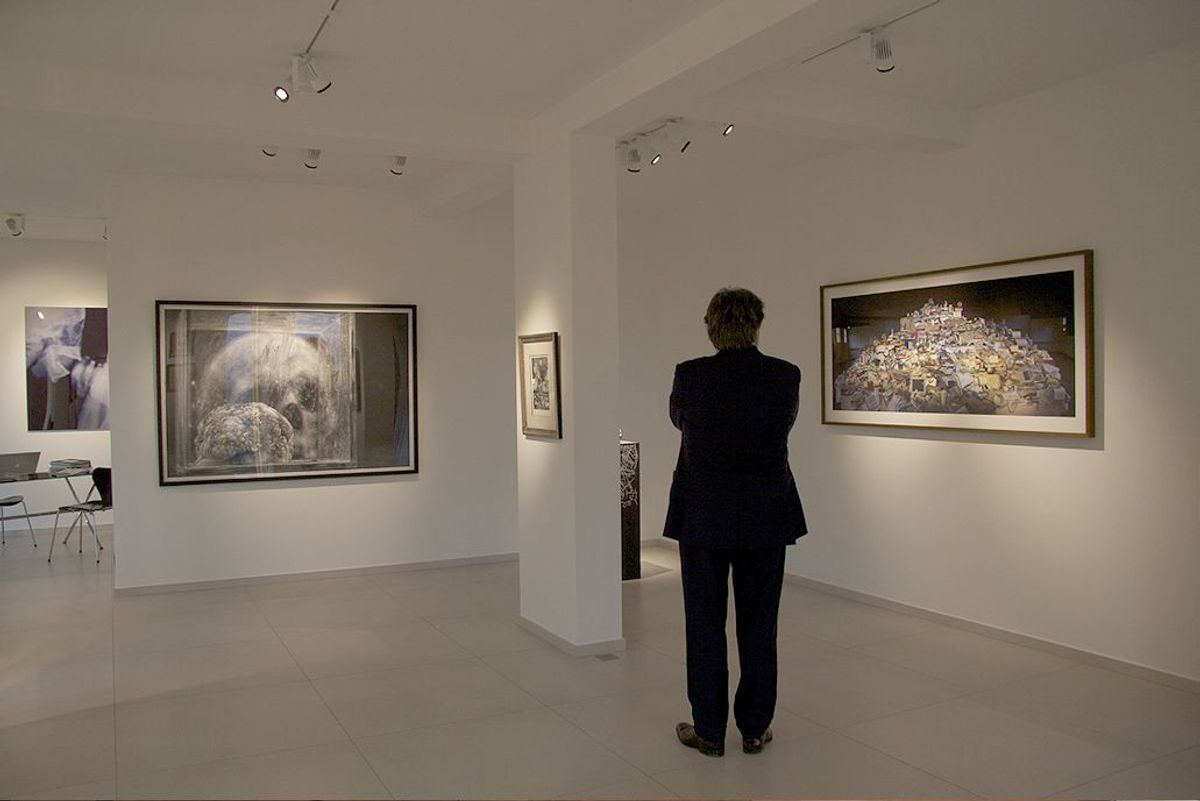 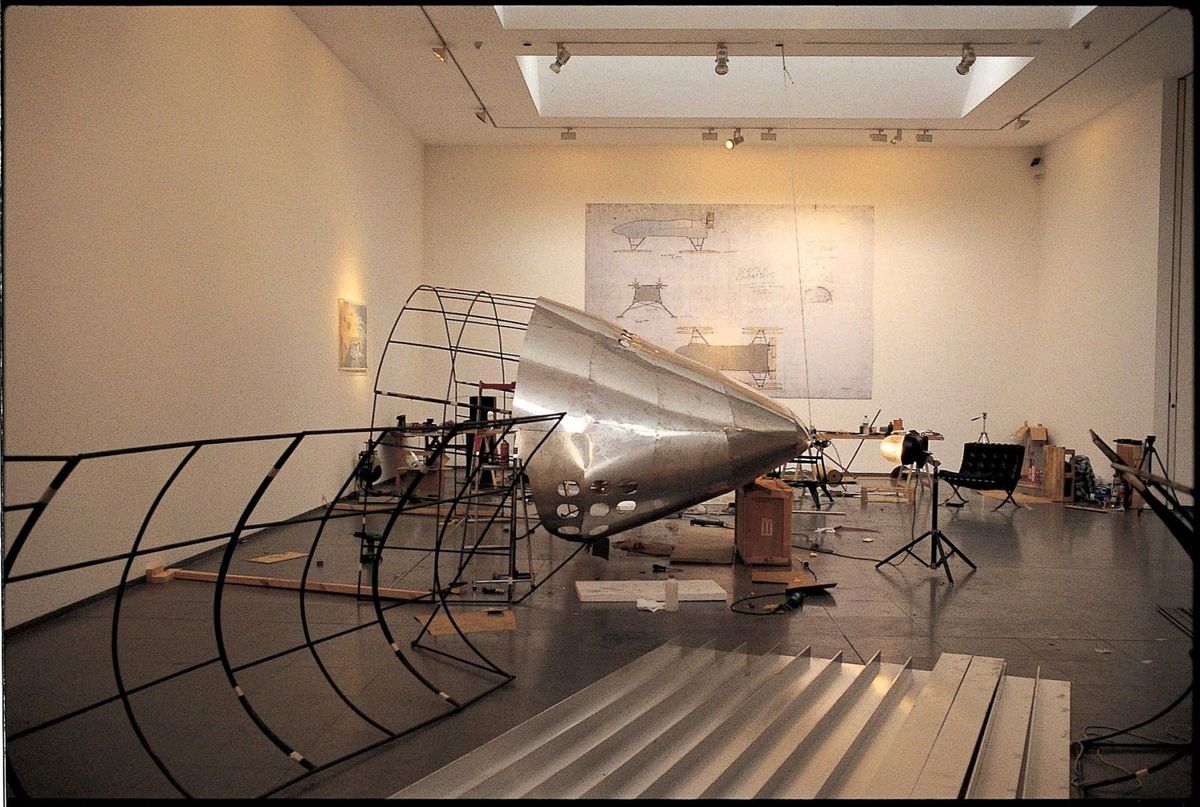 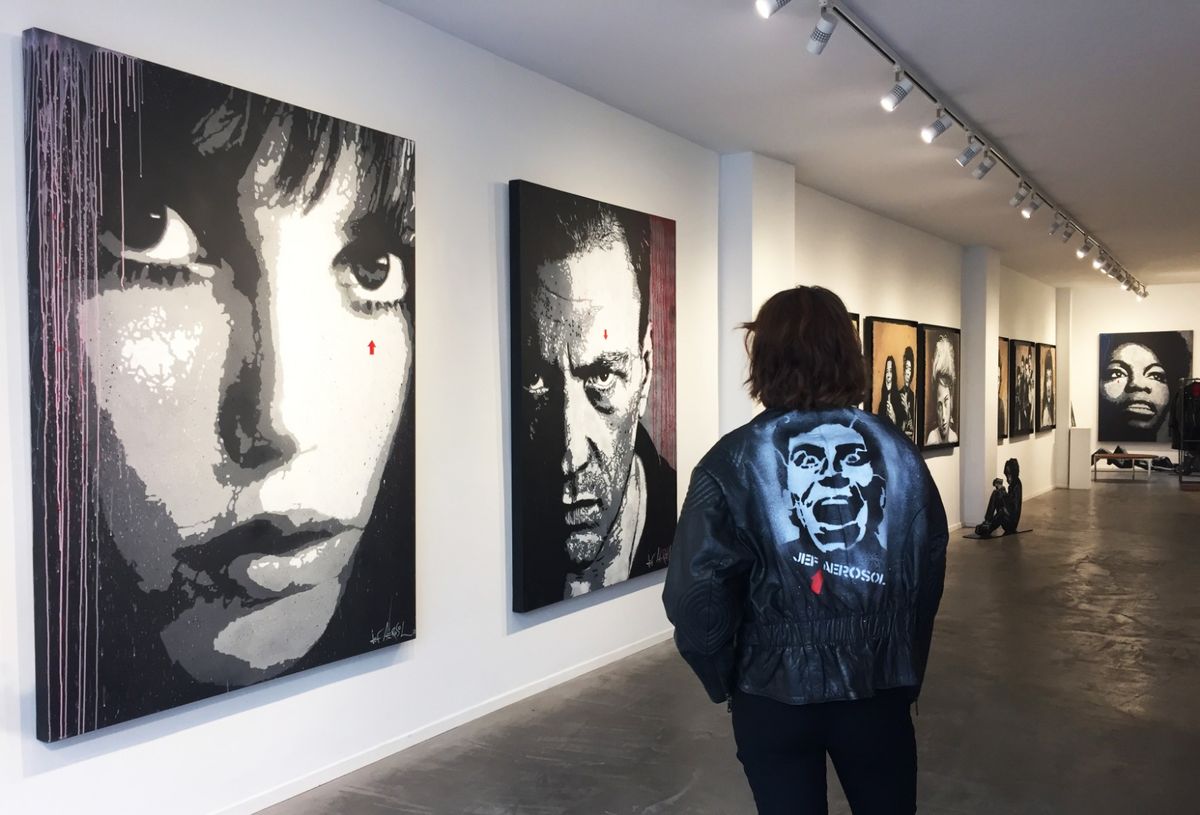 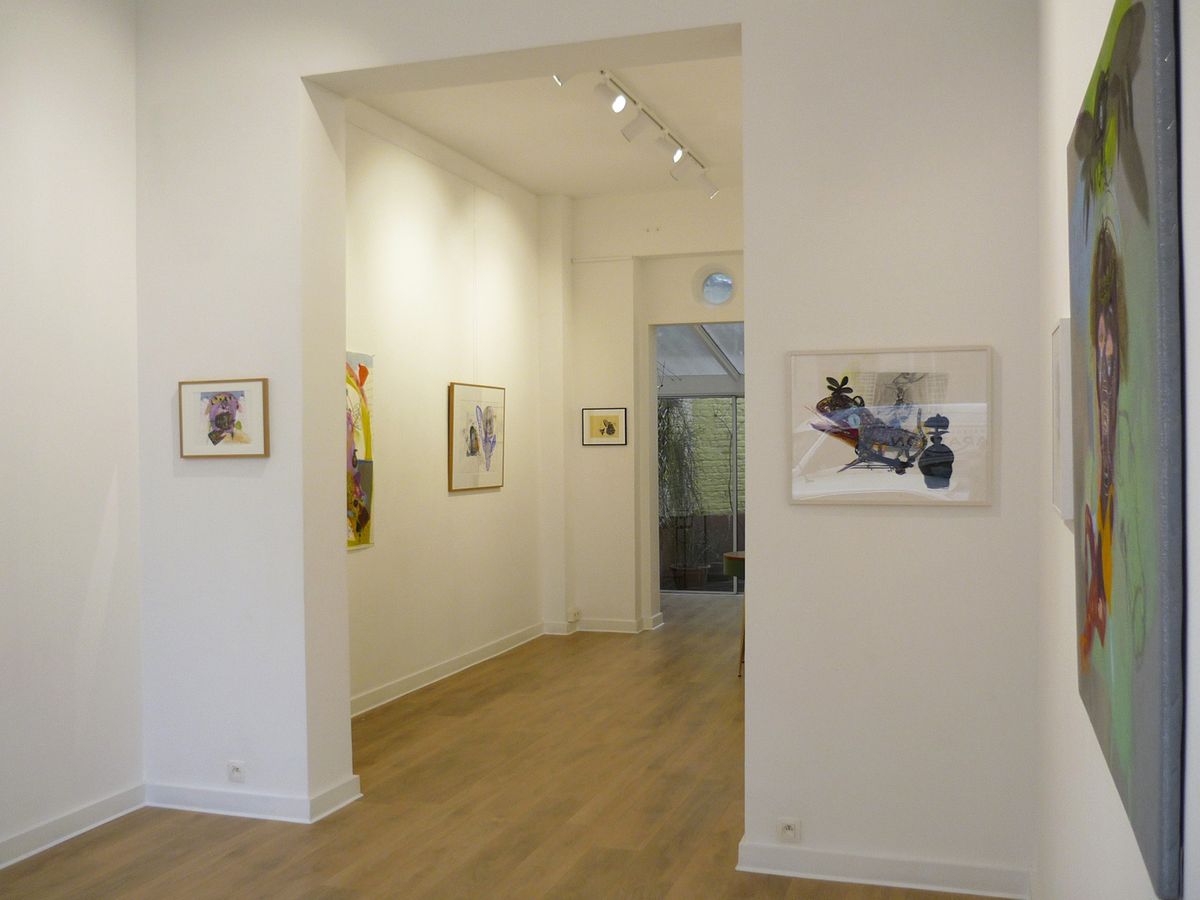