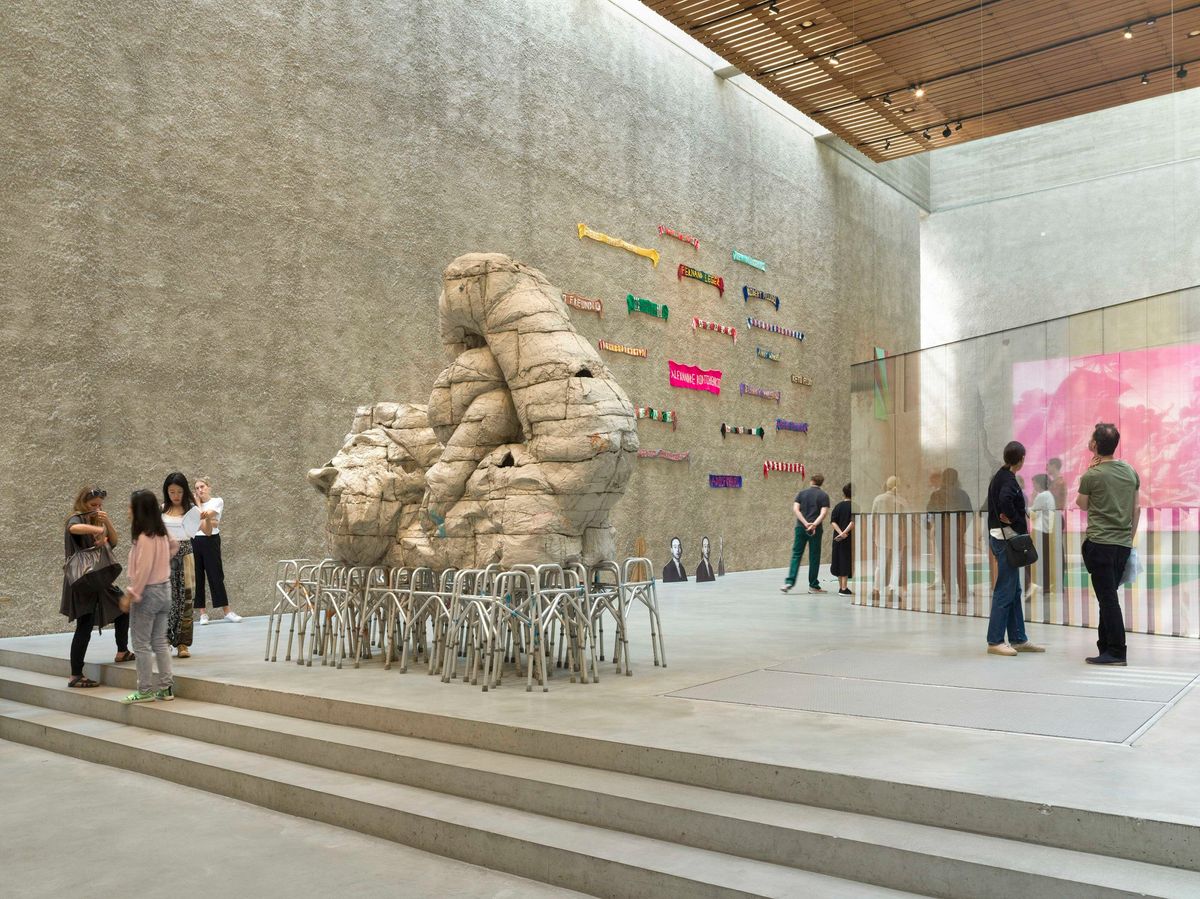 Kasper König's exhibition does not just follow purely commercial interests. Beyond the dialogue with his son Johann, he was attracted by the extraordinary architecture of the gallery in the former Catholic church of St. Agnes. The high nave, preserved in its original proportions, today presents itself as a fabulous exhibition hall, representing a challenge for every artist and curator.

Géricault's magnificent painting – created exactly two hundred years ago – is political. It deals with a case of cannibalism, which, against the background of the Enlightenment, shook French society as a fundamental breach of civilization. In König’s exhibition, the appropriation of the painting by the artist duo Susi Pop intones the basic thematic chord of the show. As a magenta screen print on canvas, the picture gains new relevance and points to the fact that the Enlightenment is an unfinished project.

This work is followed by another “Peasants' Column” by Marko Lehanka. The artist refers with his works to Albrecht Dürer’s Peasants' Column woodcut. Created in 1525 as a design for a peasants’ monument, it is crowned by a peasant stabbed by a sword. With the Peasants' Column, Dürer took the side of the losers in the war between peasants and landowners. Essentially, however, the column shows not only a political, but also an aesthetic attitude, since it also served him as a demonstration of his doctrine of proportions. The contemporary versions of Géricault’s and Dürer’s works combine the political and the aesthetic with the two themes that are constantly being renegotiated in this exhibition. In this way, König always brings his works into meaningful neighborhoods. He juxtaposes Lehanka’s column with a new version of Manfred Pernice’s installation Flotsam (Strandgut) from 1999. Not far from there he presents the touching Artist’s Scarves by Thomas Hirschhorn.

Similarly, complex are the alliances between Susi Pop’s The Raft of the Medusa and two works by Nicole Eisenman. Next comes the floor work by Polly Apfelbaum and the lofty steel sculpture by Olle Baertling. Further a small clever picture by Rosemarie Trockel, a subtle installation by Fischli/Weiss, a snotty punky wall piece by Alisa Yoffe and a geopolitical world map by Alighiero e Boetti. Thomas Bayrle appears on the scene with World War I (plastic highway on skulls) and Mike Kelley, who died far too early, with Pansy Metal/Clovered Hoof. Emeka Ogboh brewed in collaboration with BRLO brewery a stout beer, Alisa Baremboym thematizes boundaries in her installation, and Justin Matherley takes antiquity to heart with New Beaches.

In all these works, their critical dimension cannot be overlooked. In contrast, a painting like Dalet Chet by Morris Louis seems to be pure form and color. But it is precisely in its breathtaking beauty that the painting questions the status quo of reality and calls for change. Dorothy Draper’s textile design sketches photographed by Annette Kelm and Heidi Specker’s photographs convey a similar cathartic feeling, an aesthetic school of vision and mindfulness exercise at the same time. Between them hang the large-format poster ensemble Eight People from Europe by Niele Toroni.

The title of the exhibition is also taken from Albrecht Dürer: “WHAT BEAUTY IS, I KNOW NOT.” Kasper König feels the English translation of the noble Dürer posthumous aphorism to be a rap line: “But what beauty is, I don't know.” The fact that one of the greatest artists of all time confesses at the end of his life that he doesn't know what beauty is and with it art, and that such a renowned curator as Kasper König chooses this word as the exhibition title, makes the statement a question for all of us. 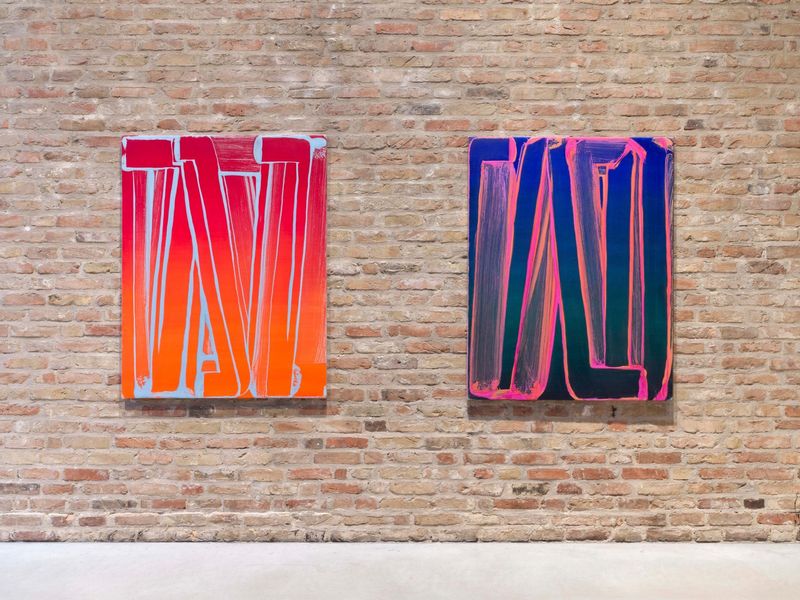 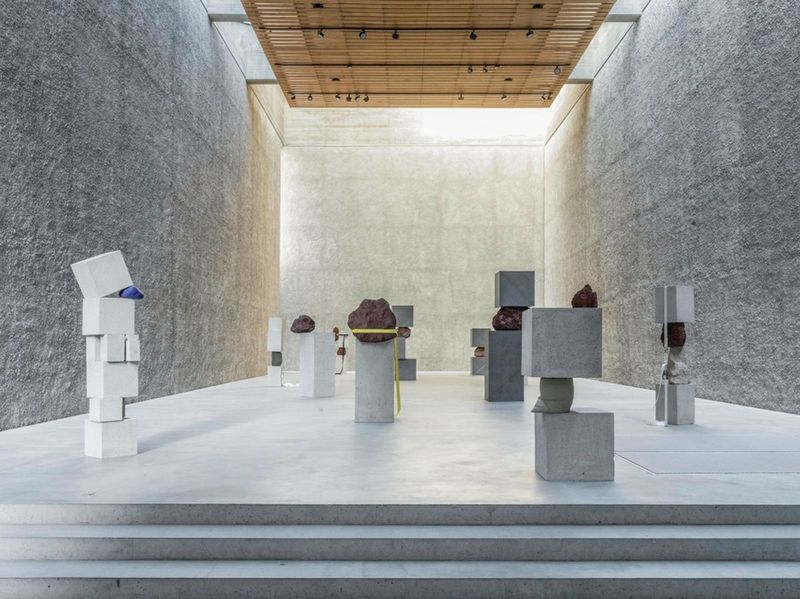 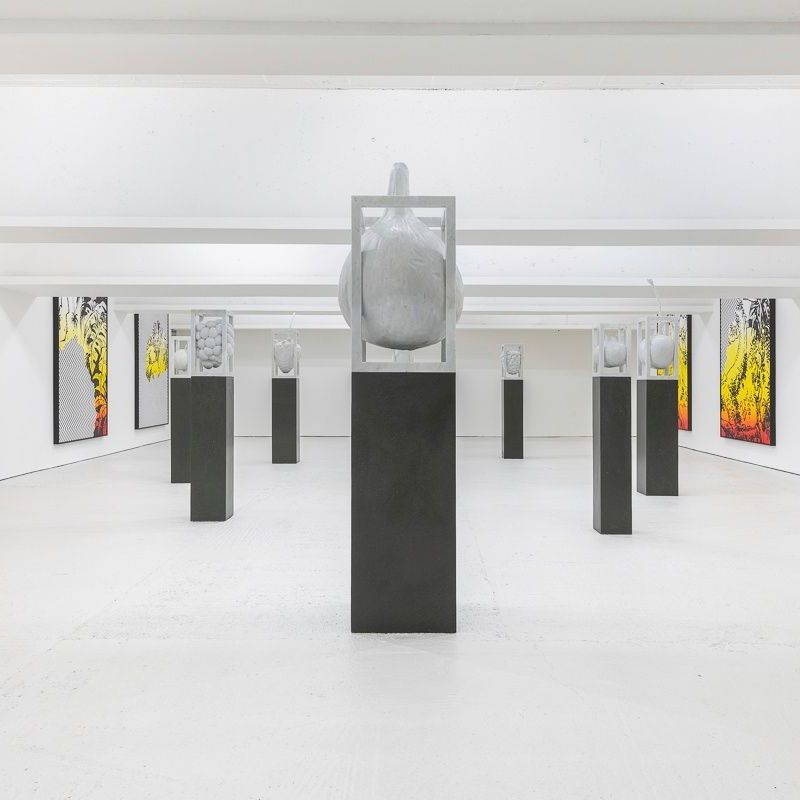 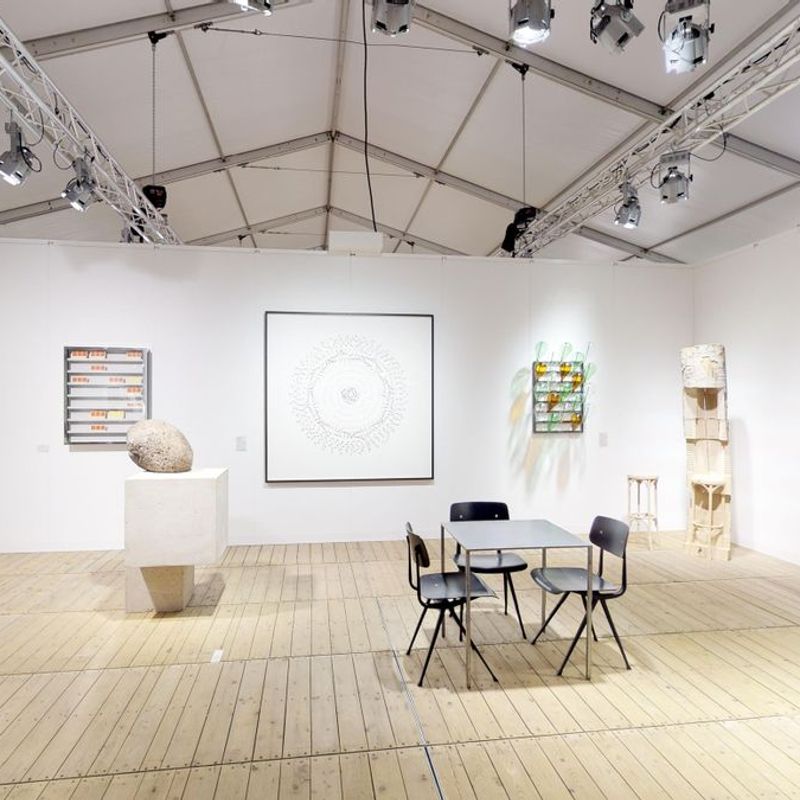 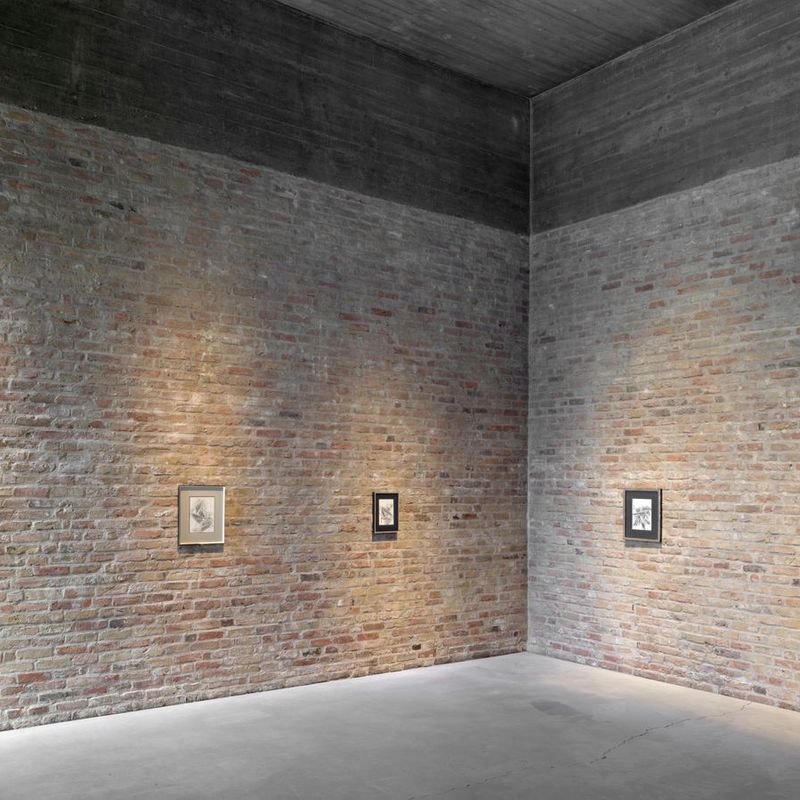 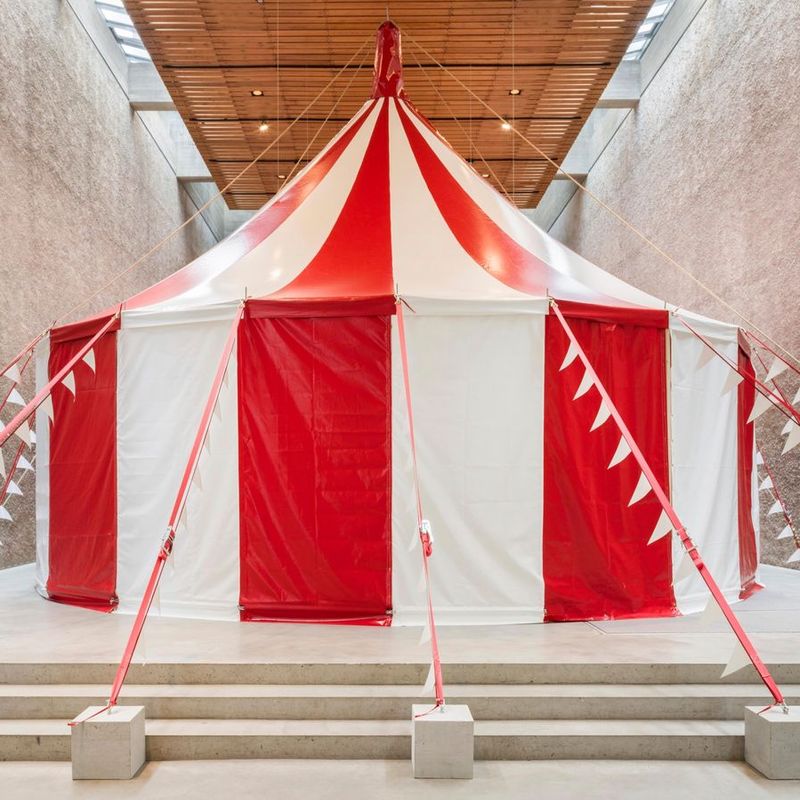