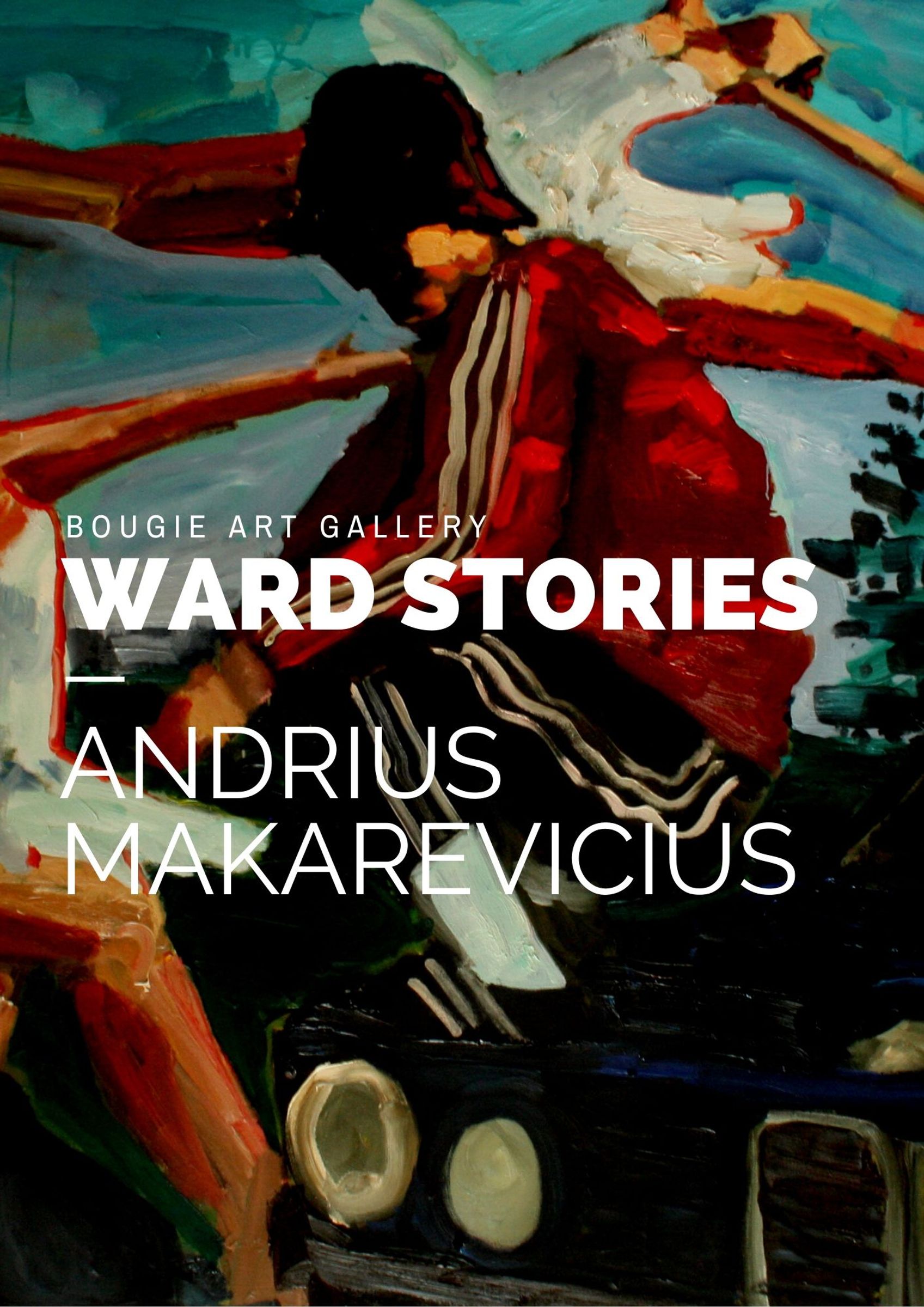 This virtual art exhibition called 'Ward Stories' shows lithuanian artist Andrius Makarevicius view and understanding about the surroundings that he is living in. Main characters in this series often has no visible faces and their identity is being created by the rules of street herd - you are whom you are told to be by the head of the herd. Many of the situation that Andrius encapsulates on his canvases could look hilarious and comical: the bride sitting on the car roof, naked lady lying with pigeons, and ballerinas dancing around the BMW. If you are aware of Lithuanian architecture and the main gathering spots in capital city you can see that these individuals in Andrius artworks love to to live and play by the 'big city' rules - plenty of drinking in the downtown bars, hanging out with topless girls and be a real patriots of their country. However all these scenes depicted by artist has much more meaning that only fun - Andrius shows a movement of people, the movement influenced by herd instincts - be like everyone else, be tough and be strong. Have a virtual tour here: https://www.bougiegallery.com/exhibits 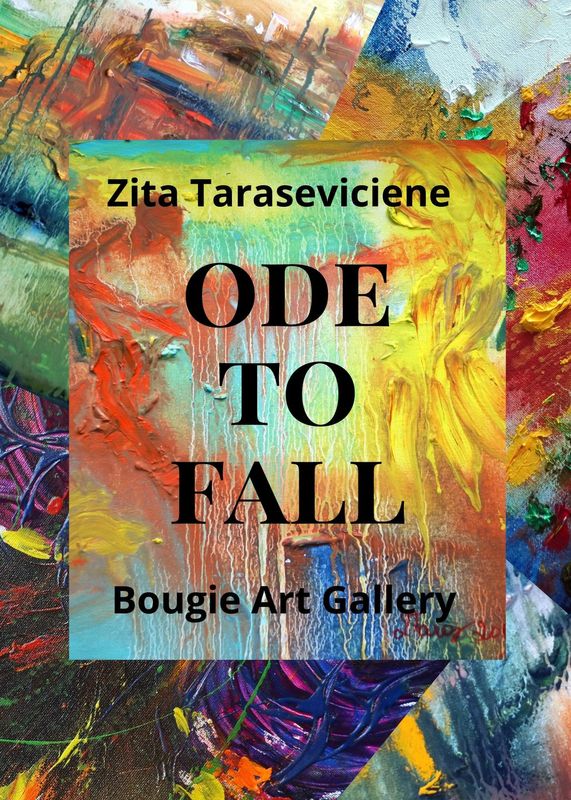 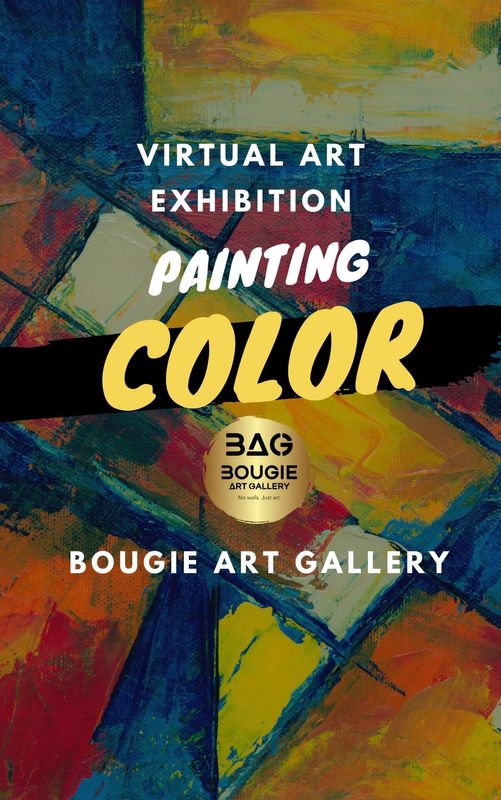