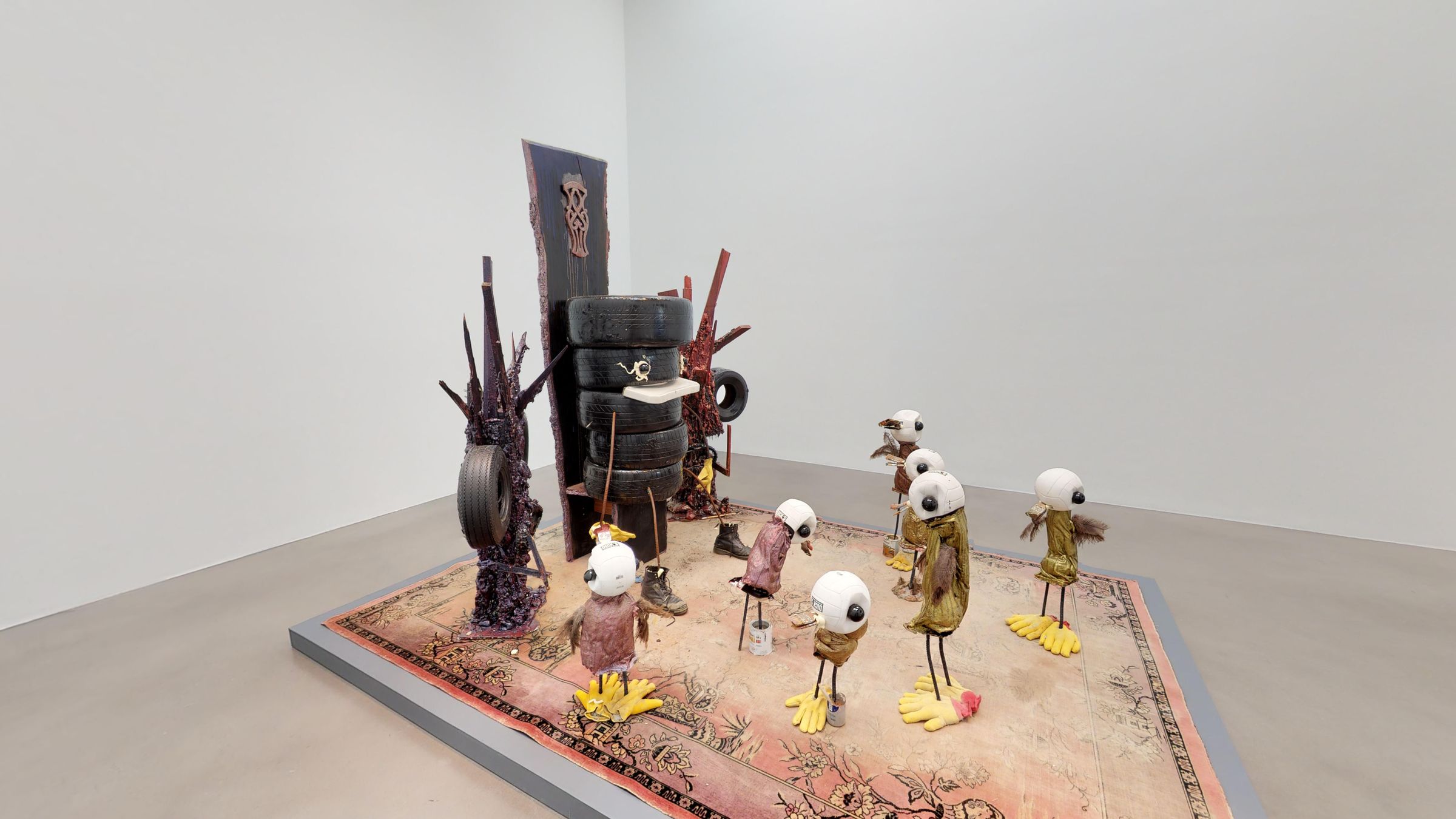 Waiting for the Next Nirvana

An expression and result of Pylypchuk’s past and current years as a rock musician (he is a founder of KISK, the KISS cover band) and as an artist, the paintings featured in Waiting for the Next Nirvana are imbued with nostalgia, anticipation, energy, confidence, and, foremost, seductive and rebellious emotion. The works, with titles such as I don’t need flowers, I just need you, Basketball season is over cupcake!, and Your goodness keeps this badass begging are made of fabric, wood, glue, watercolor, glitter, black cue balls, and polyurethane, among other materials, and evoke feelings of existential angst.

“Guns n Roses took a swing at the establishment in 1987 with Appetite for Destruction, and garbage cans across the Southland were loaded with hairspray canisters that would never be used again,” says Pylypchuk. But “by 1991, in four short years Guns n Roses had become the establishment. Lush orchestration, epic songs, backup singers, extra musicians to fill out the sound, Axl Rose seated behind a piano…Long gone were the days he would dive off stage to punch someone in the face who’d pissed him off. Now he wouldn’t even go on stage until he ‘felt right’ and everything was perfect.” So much for Grunge; much less teen spirit.

“I don’t think mainstream rock music has been shook up, re-envisioned, made exciting again,” says Pylypchuk, who is also known by his alter ego Rudy Bust. “By 1994 Kurt Cobain blew his brains out. Maybe it was heroin, maybe it was stomach pain, maybe it was fear about where music was going. In any case, that ended it and we were left with Creed and Nickelback and a host of others who profited on sounding like safe substitutes.”

Pylypchuk stopped trying to be a rock star in 1995 because, he says, “I wasn’t good at writing songs. Instead, making things without thinking, pulling things out of the nothingness, gluing shoelaces and scraps of things to paper and making them talk, documenting my anxieties over mortality was where I landed. Art had no rules and still shouldn’t. Things weren’t perfect then and they aren’t perfect now. That time in my life was my first nirvana.”

For this exhibition Pylypchuk has conjured a body of work that has been marinating for 20 years. “I have been sitting in the studio for the past year looking at my paintings and asking myself ‘Could I be the next Nirvana?’”

Pylypchuk is a multidisciplinary artist who works in painting, sculpture, installation and video. Working with simple materials (fake fur, wood, fabric, sheet metal, beer cans, electric light bulbs, polyurethane foam, etc.), Pylypchuk reinterprets the collage and bricolage practices derived from Art Brut. Often his ‘creatures’ draw upon the animal world to explore the frailty of human existence and social relationships. Pylypchuk’s characters seem to have lost their way, appearing in a wounded condition, harmed by either themselves or by others. They combine a hearty dose of cynicism and anger at the unfairness of it all with a wicked sense of survivalist humor.

Waiting for the Next Nirvana 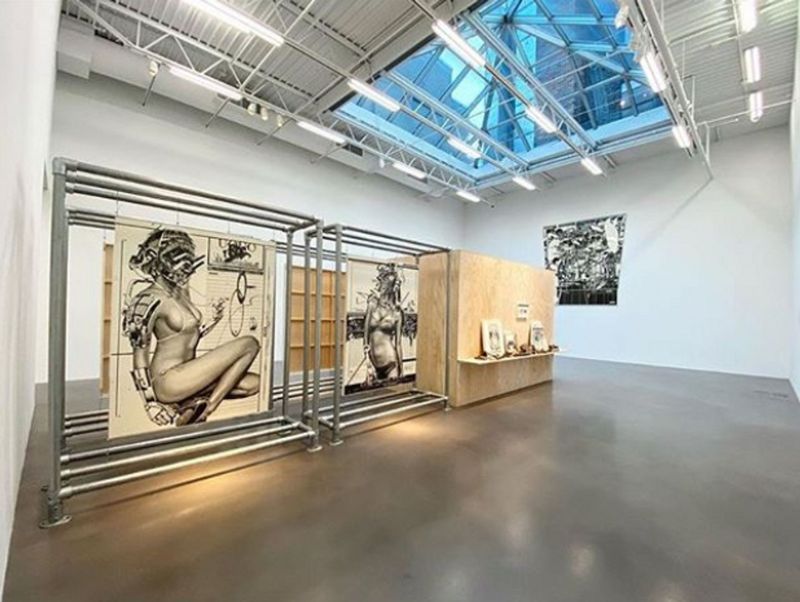 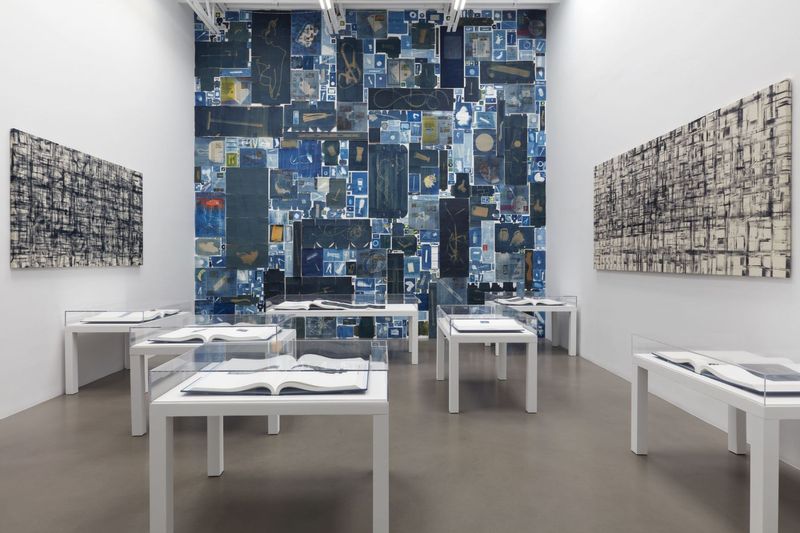 Abstract of A Partial Disassembling of an Invention Without a Future: Helter-Skelter and Random Notes in Which the Pulleys and Cogwheels Are Lying Around at Random All Over the Workbench 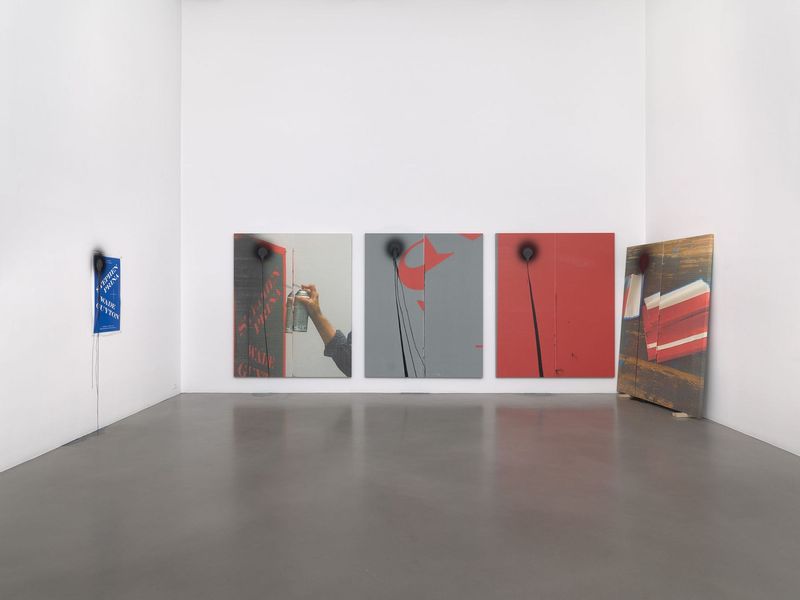 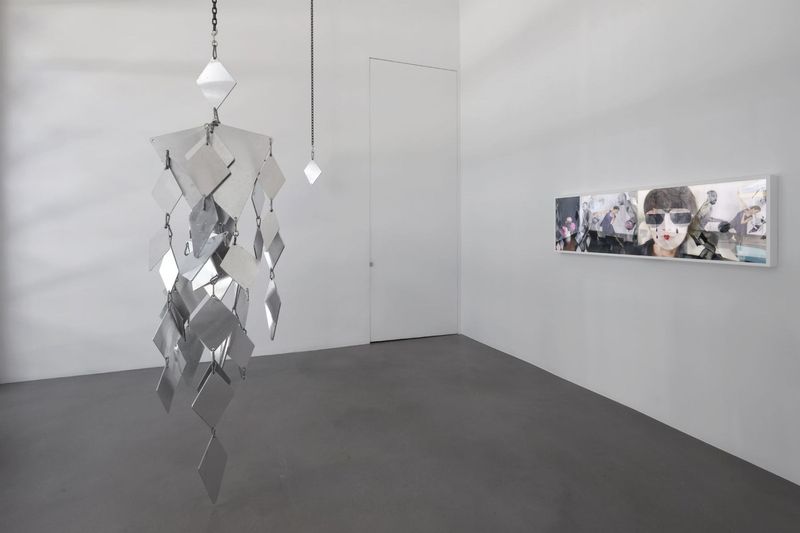 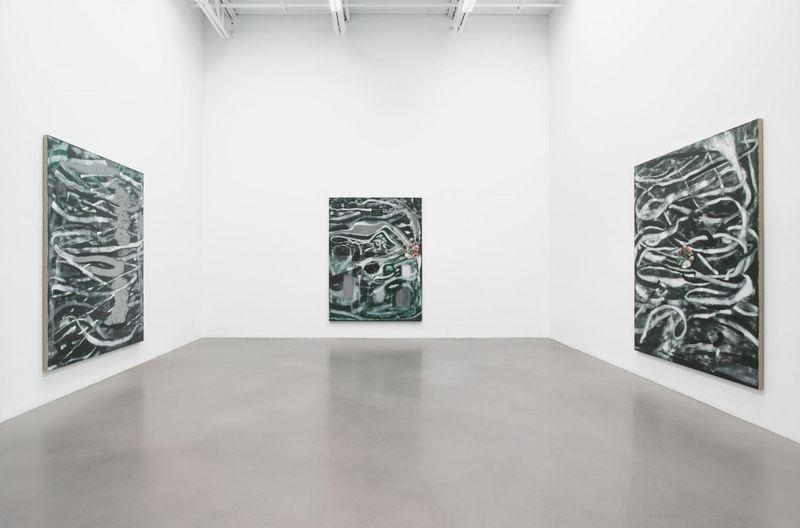 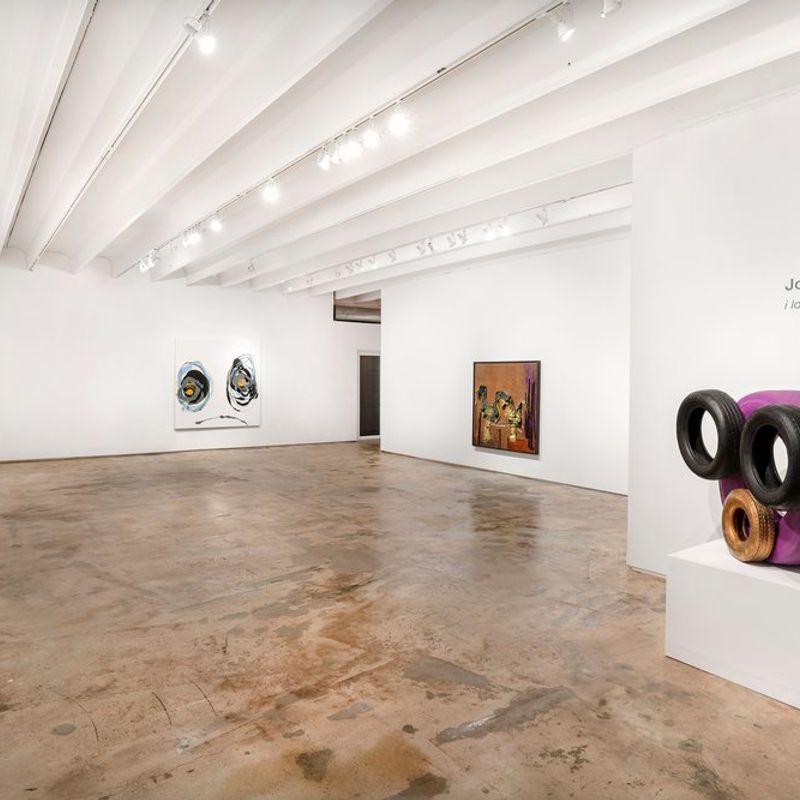 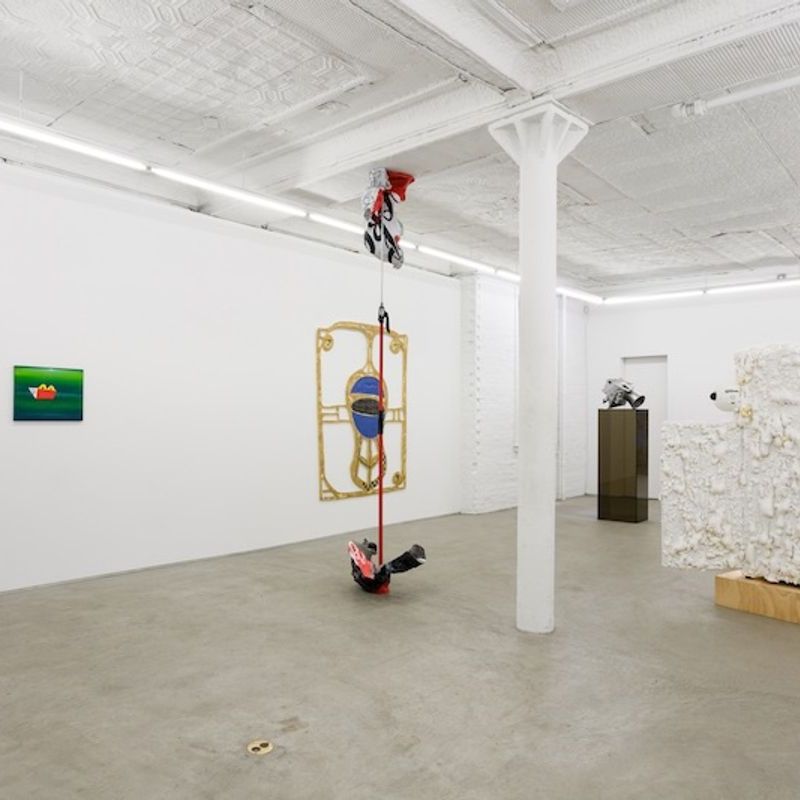