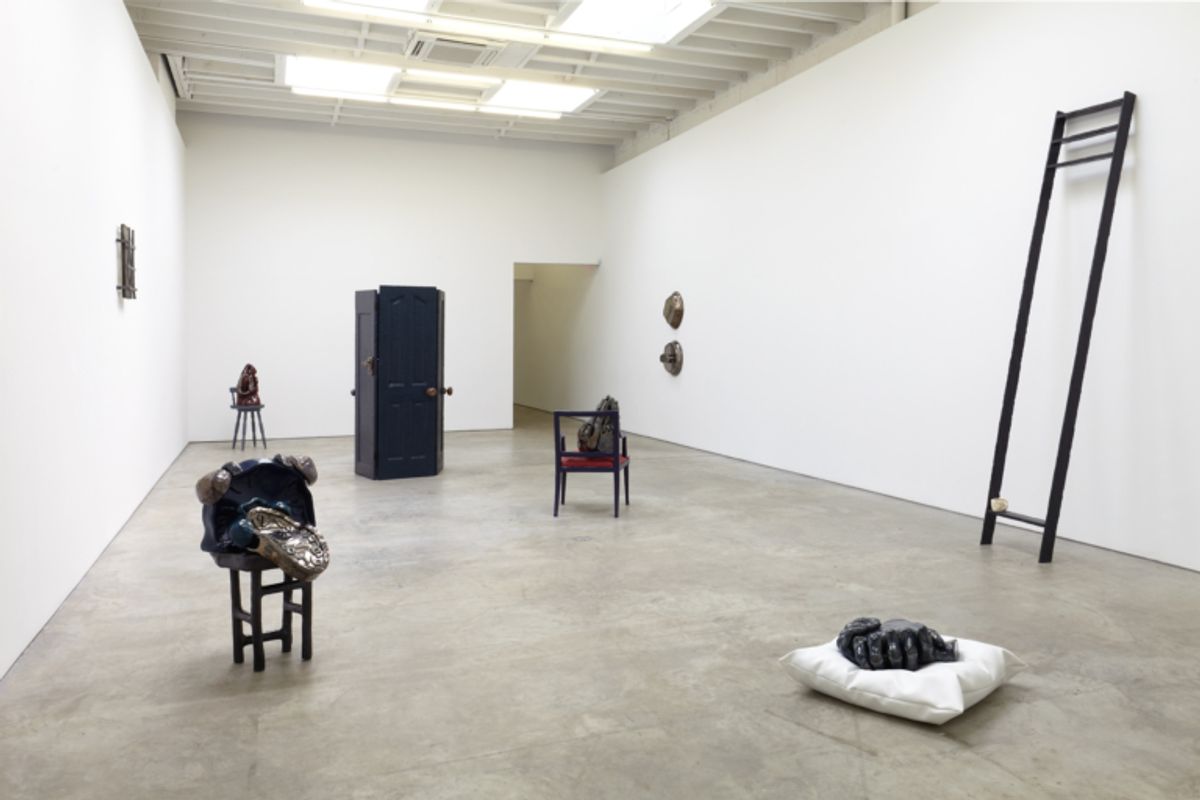 To live in hope.

Thoughts and prayers. Thoughts and prayers. It’s become a platitude, a cynical cypher for inaction, using the language of hope, the gesture of hoping, for what is in fact hope’s hollowing-out. A substitute for actions. To live in hope. Hope is passive. Half of all morality is negative, consisting of keeping oneself out of trouble. The “Lord’s Prayer” is less than fifty words long, and six of those words are devoted to asking not to lead us into temptation. Before doing what we ought to, we try to refrain from doing what we ought not to.

Three sets of hands are arranged in hopeful gestures. One, raised and clenched, signifies power and at the same time frustration. Another pair grasp, in a prayer, or like lovers. The third has fingers raised, as if “air-quoting”—ironic and mocking. Each hand is in a restful state—on a pillow or propped up by a chair—expressing resignation, even complacency.

A large pen-like form stands in a room: its walls are doors, none of which open. Inside, a vanity mirror sits on top of a stool, only visible through the cracks between doors. Beyond this, a staircase hits a wall, goes nowhere; beyond that, a ladder, missing half of its rungs. The three pieces form an intricate pattern of horizontals, uprights and diagonals. Still lives recognizably relate to the objective world, with some attempt at photographic realism—near-realism with surrealism attached. Hallucinogenic transmutation and transubstantiation. Unorthodox proportions and a robust lack of refinement. The material looked as if it was being hit by an earthquake, yet it was motionless. I spent several minutes—or was it several centuries—trying to find the door that would open; trying to climb the ladder; trying to get somewhere on the stairs. Finally, a window to look out of, but bars cover the glass like a prison cell and the only thing you can see through the window is the wall directly behind it.

The concentrated sequence of absurdities probes our perception of the identities of objects: every functional promise is unfulfilled, every form somehow dismembered.

“Once an American man who had been in the army for three years became sick in one ear. His middle ear became almost hard. Through the bone of the skull back of the said ear a passage was bored. From then on he heard the voice of his friend twice, first in a high pitch and then in a low pitch. Later on the middle ear grew completely hard and he became cut off from part of the world.”

Woody De Othello’s sculptures have the disconcerting quality of jokes with serious implications. His sense of humor operates in memorable visual puns, poetic ambiguity and an understanding of reality. While ostensibly figurative, his subject matter spans household objects, the natural world, and qualities of the body. Symbolism and metamorphosis are present in varying degrees, and the process of the sculptures’ creation gives Othello a wide field for experimentation in which chance becomes his ally alongside technique: each work surfaces a tradition of making that relies on modeling, impressions to surface, almost-alchemical glazing, and assemblage.

Do objects/sculptures have the power to interrogate our ideas/ideals?

“I want a better today. We’ve been here and we’ve been waiting but it’s still the same.”

To live in hope. 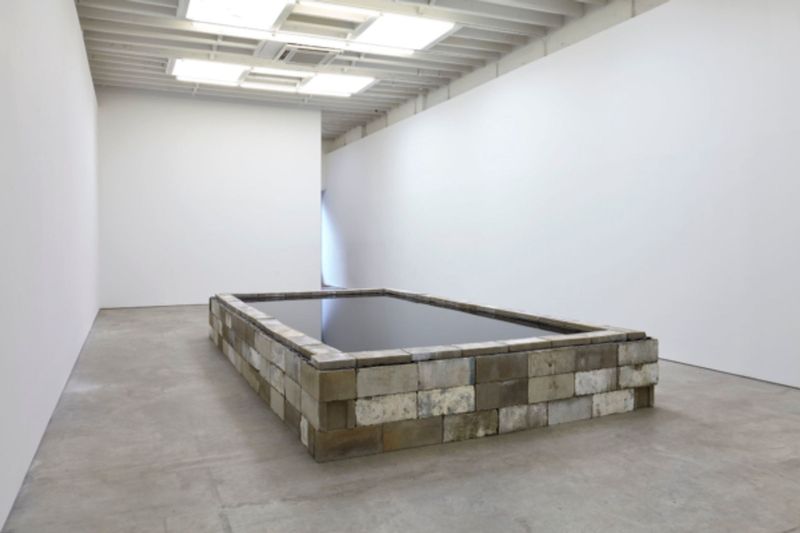 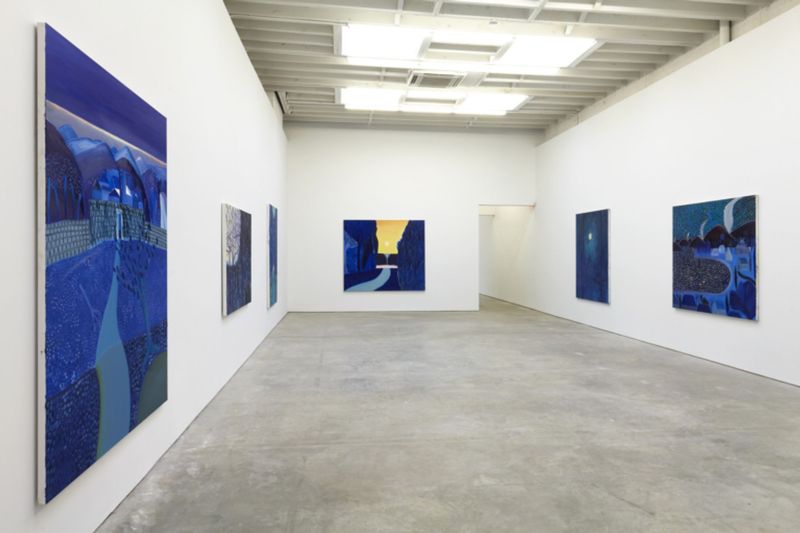 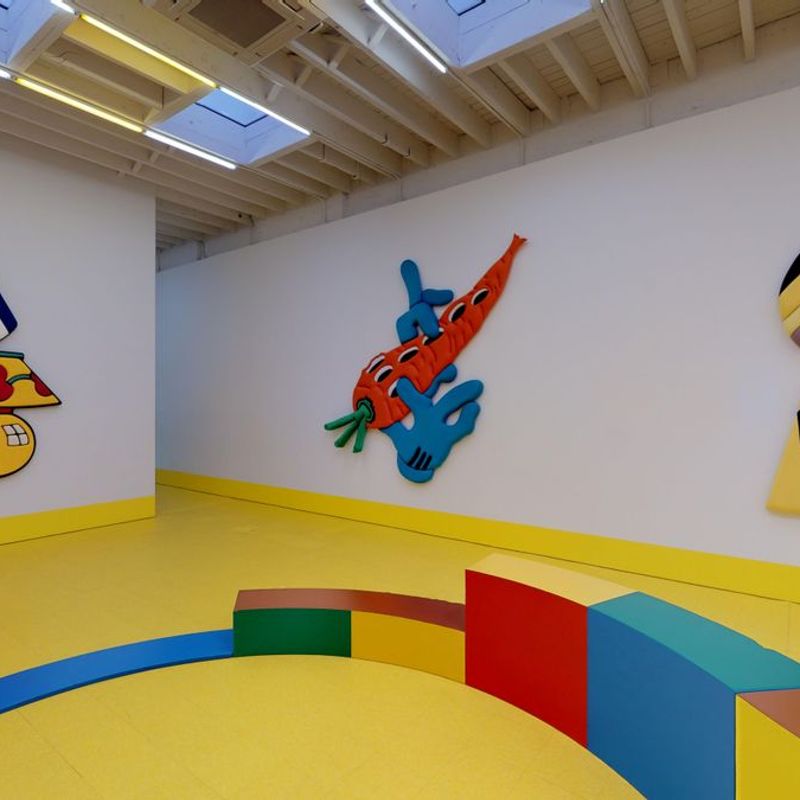 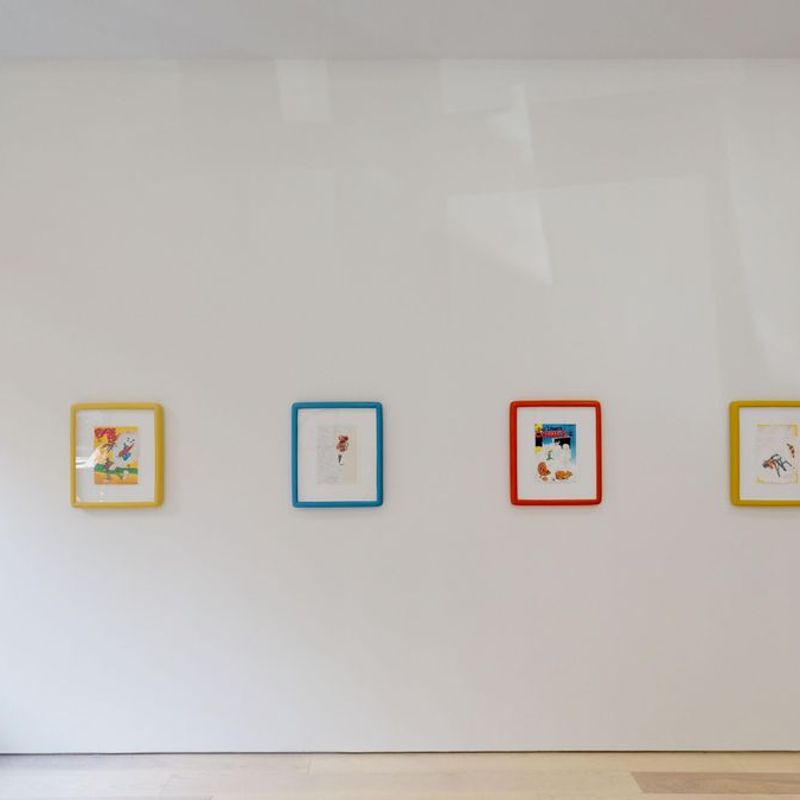 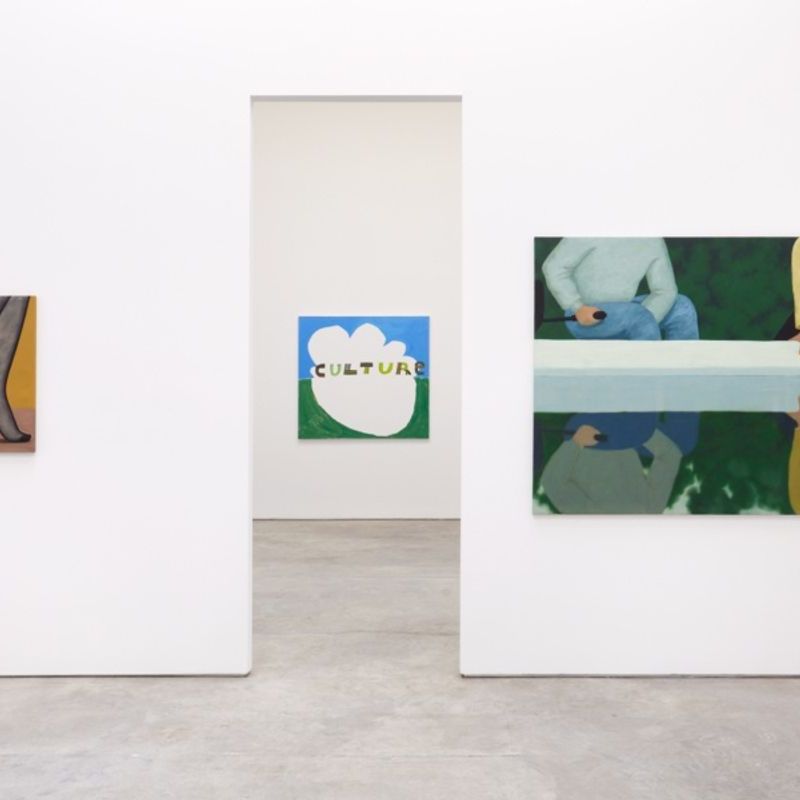 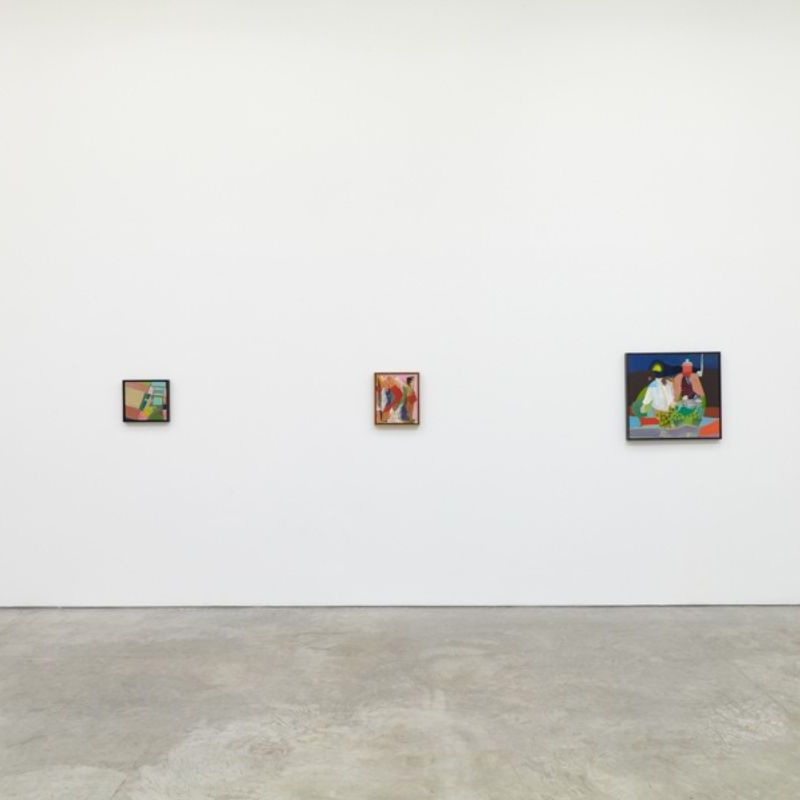 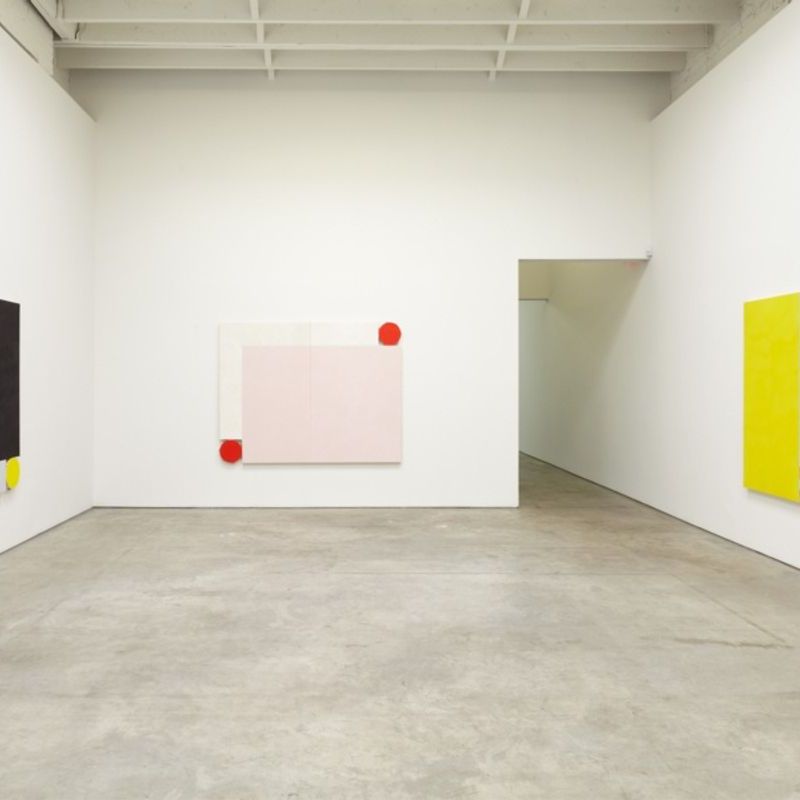 I see with my body now 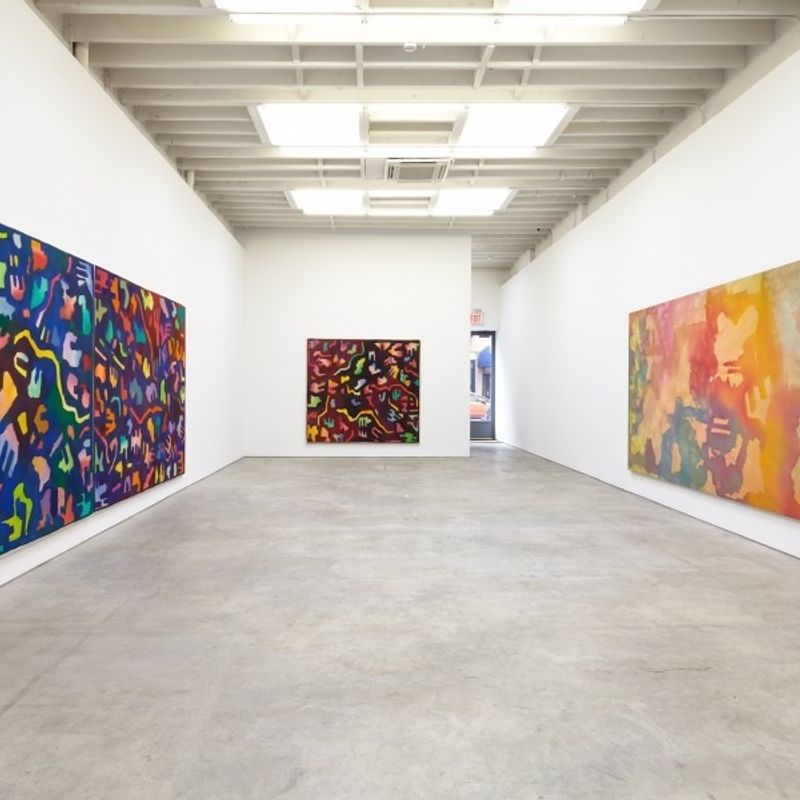 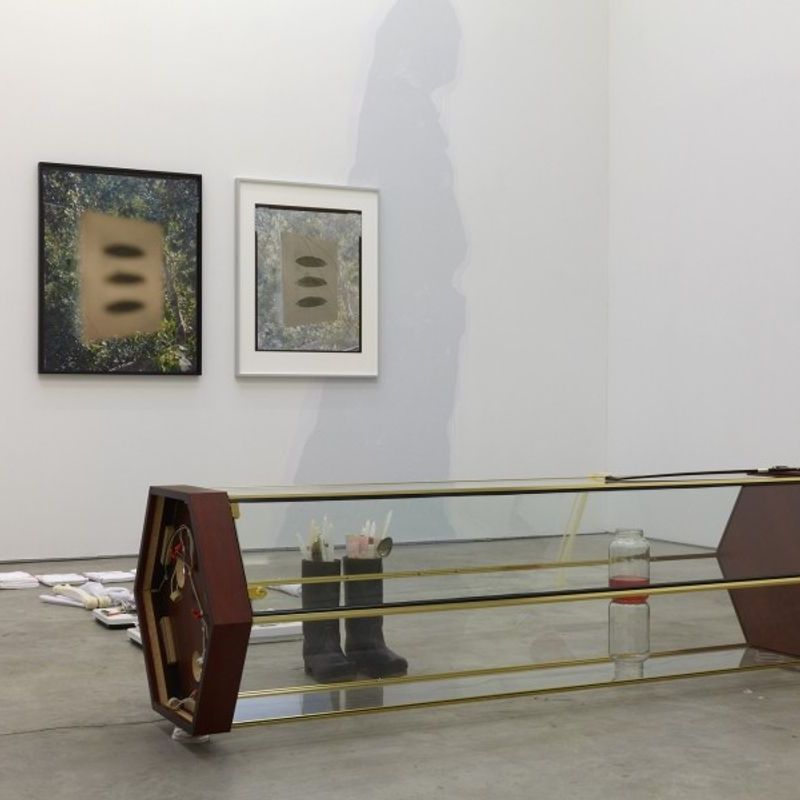 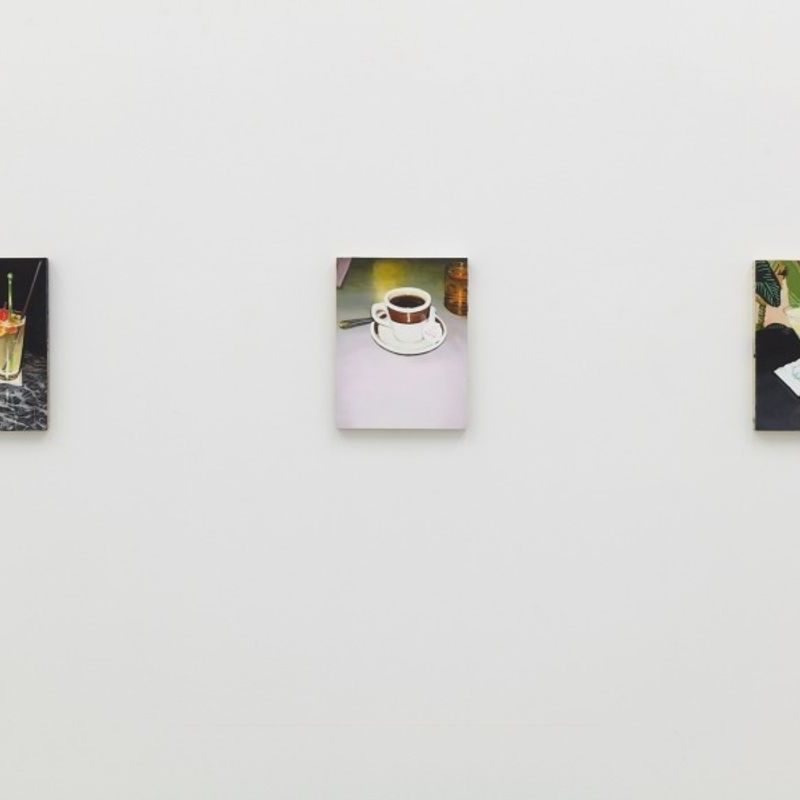