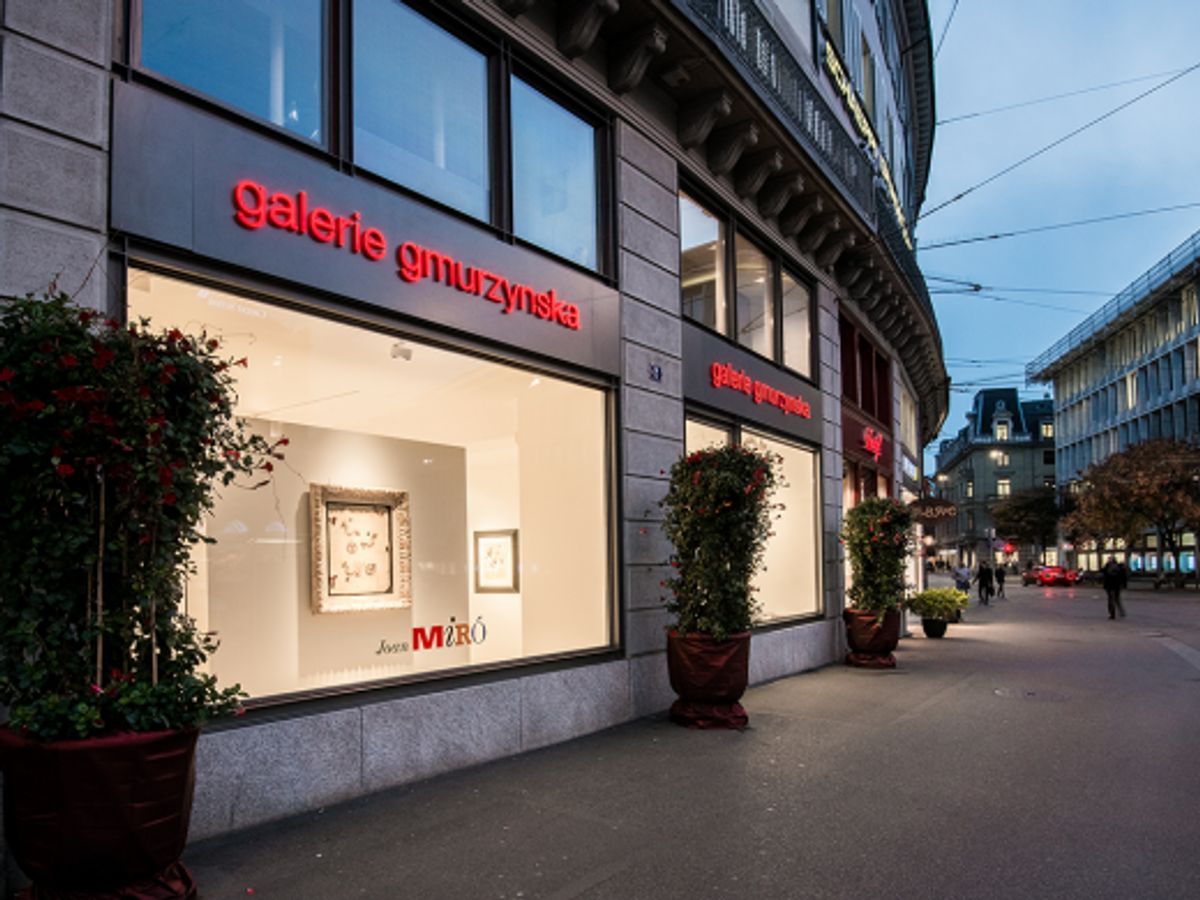 The installation has been envisioned by no other than the celebrated designer, scenographer and creative director Alexandre de Betak, who has created shows for fashion’s greatest such as Dior, Celine, Hermes, Calvin Klein, Michael Kors, Diane Von Furstenberg, Rodarte, The Row among many others. Moreover, Betak is known for his various art collaborations having worked with important institutions such as MOCA, LA: MOCA, Shanghai: MUDE Lisboa: Musée des Arts Decoratifs, Paris: Palazzo della Civiltà Italiana, Rome and Palais d’Iéna, Paris.

Selected Works From The Collection

What's for dinner? A Brief History of Food in Art

Love is in the air

Miró the Sculptor: Elements of Nature