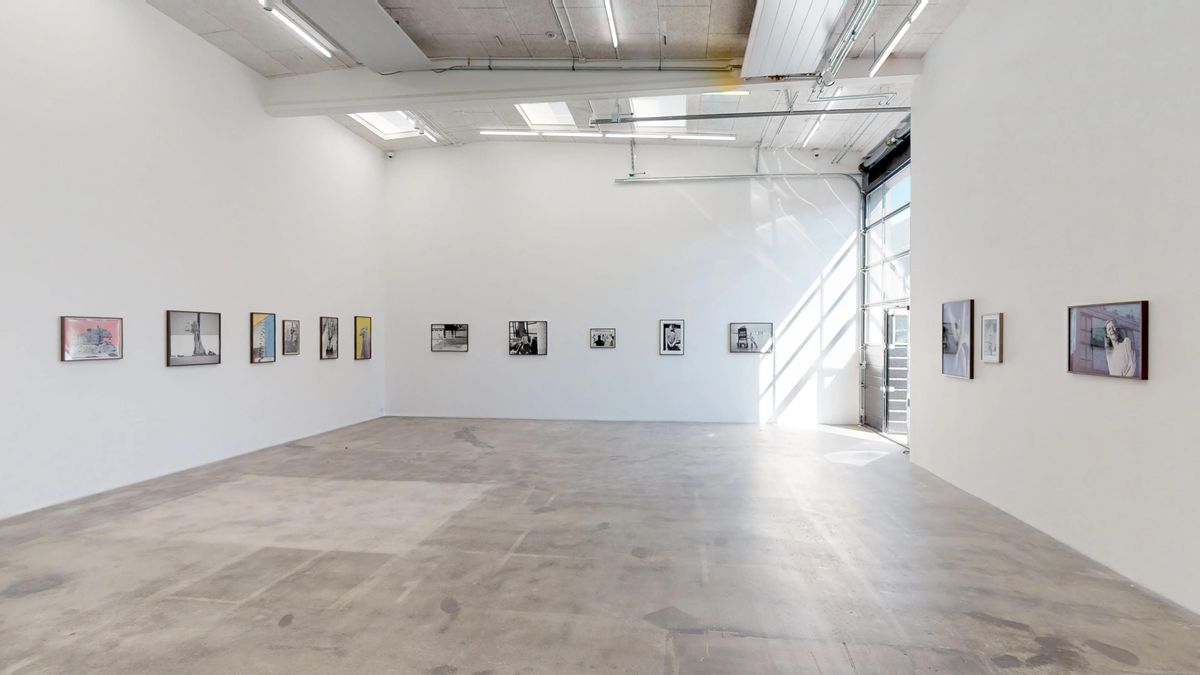 A series of new photographic works by the American LA based artist Ed Templeton. The exhibition Tangents shows a linear presentation of photographic works combining intimate, accidental and unconnected moments that all together tell hundreds of stories.

any theme other than general life” – Ed Templeton

Whether Templeton is carrying his camera on his daily tours at Huntington Beach, California, or bringing it on journeys abroad, Templeton points his lens at everyday scenes that are both absurd, humorous and intimate. Smoking young people, lazy teenagers relaxing in the sun, the life of the homeless, dedicated Christians propagating their religion on the beaches or even nude sunbathing females – are all glimpses of everyday scenes captured by Templeton. Throughout the show the images have a disorder and imperfection that gives them an authentic truth expression. The works are not composed or straight, but out of this imbalance, they develop an enormous vitality and expression of life. Templeton even takes this snapshot aesthetic all the way into his personal life by photographing his wife Deanna. Like in one of the works where Deanna poses like a nude ancient marble sculpture sitting on the top of a fireplace in a room with a 70s aesthetic.

The connecting tissue in the show becomes his interest in photographing people – a young woman crying in the street, a little girl eating her ice cream, one is swinging full of joy, others passing on the street where only few of them notice the appearance and pointed camera lens, which makes them very authentic. Even though there are years between the photos the appearance goes off a tangent capturing general life. Templeton presents our time – the small details, awkward situations and coincident moments of all generations; images that he also shares through his Instagram stories with humorous comments, while others end up as photographic artworks and often with handwritten notes or colored areas, to give the silver gelantin prints a unique and even more personal approach. All the works in the exhibition are shown for the first time at Nils Stærk, whereas the majority also appears in the artist book Tangentially Parenthetical.

As a former pro-skateboarder, with a career that kicked off in the 80’s and 90’s, when the skateboard culture really took off, Templeton has built through his fame a forum to discuss important topics. Templeton’s professional career as a skateboarder opened the possibility of moving the culture from the underground to the public. This initiative made Templeton an important figure in spreading out skateboard culture. In 1995 Templeton began experimenting with the photographic medium and once again Templeton found himself at the cutting edge of a new culture and photographic expression - a social documentation of the general life combined with a personal expression. A style that has become his own significant expression. 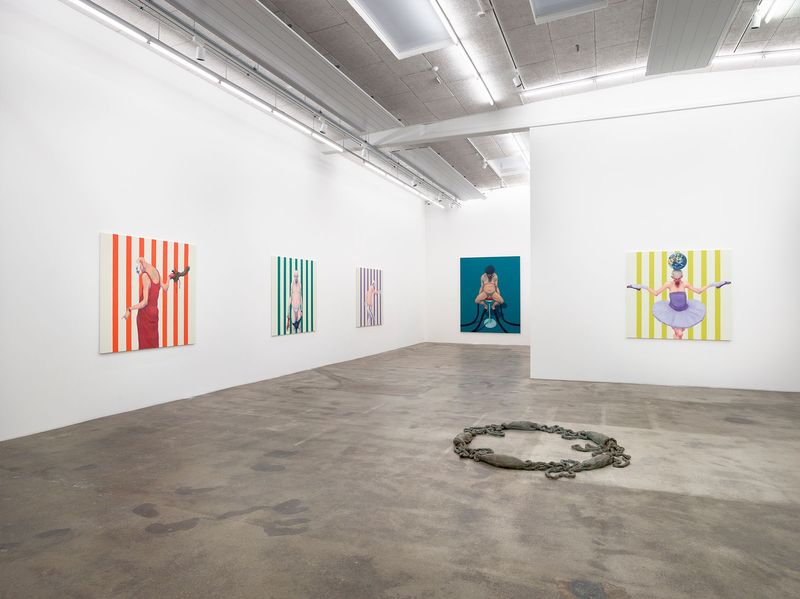 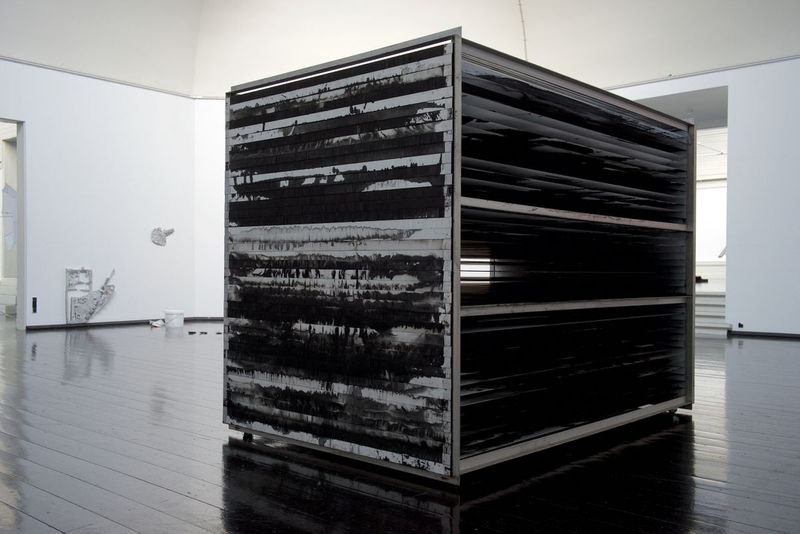 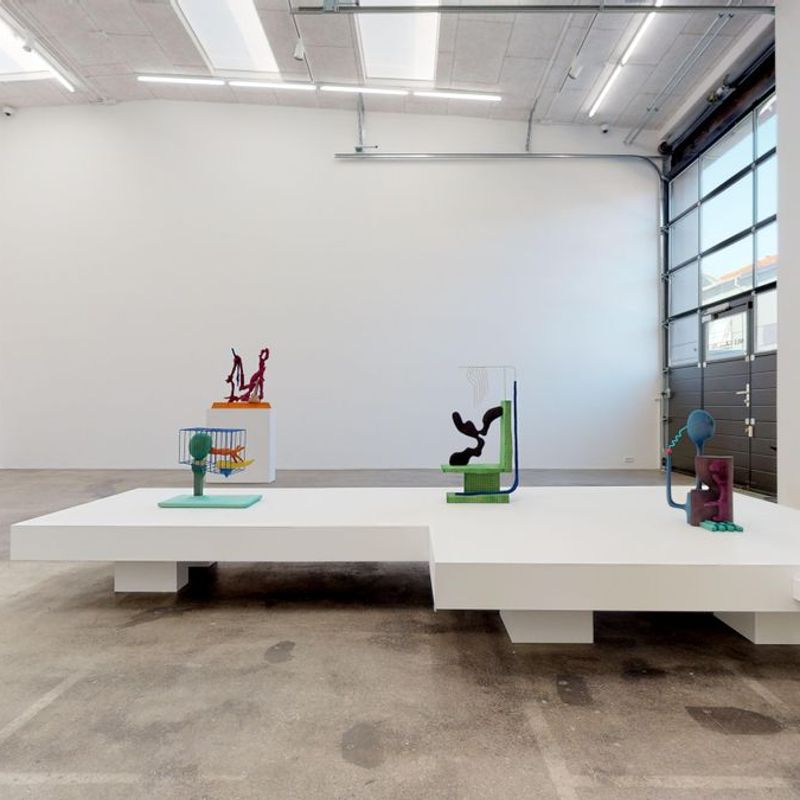 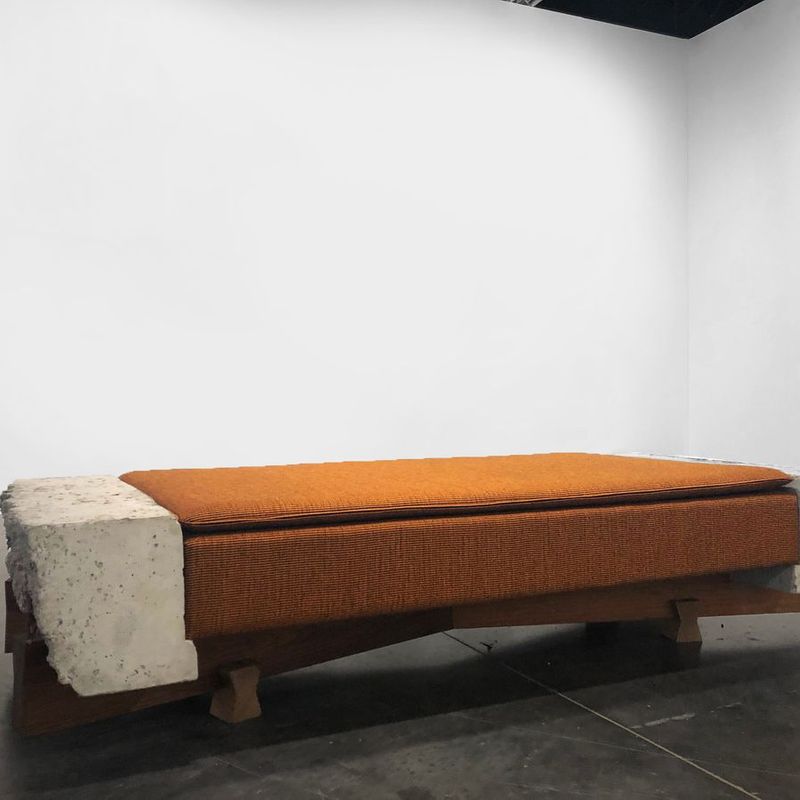 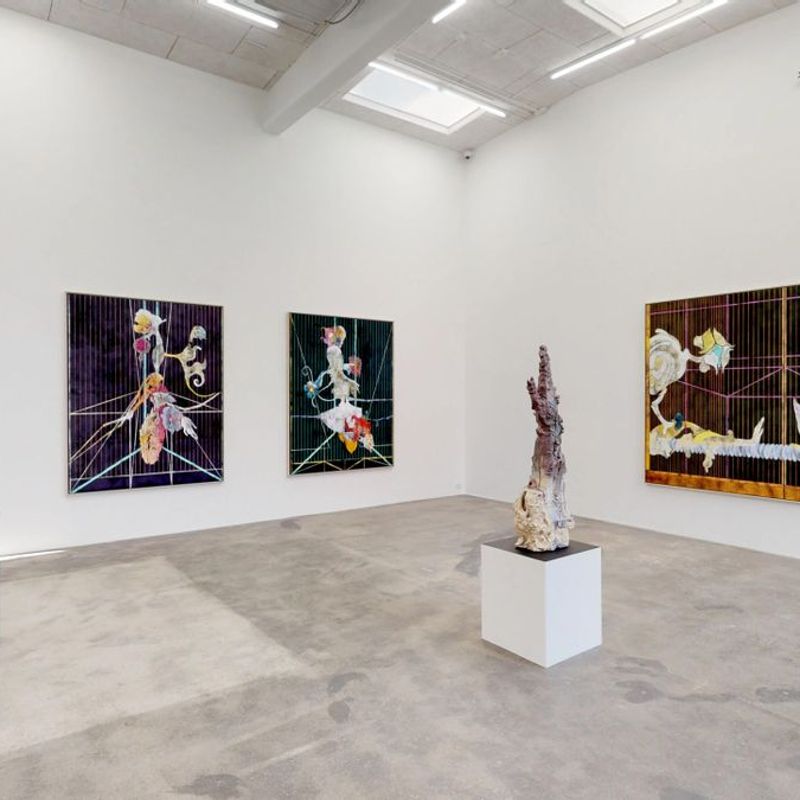 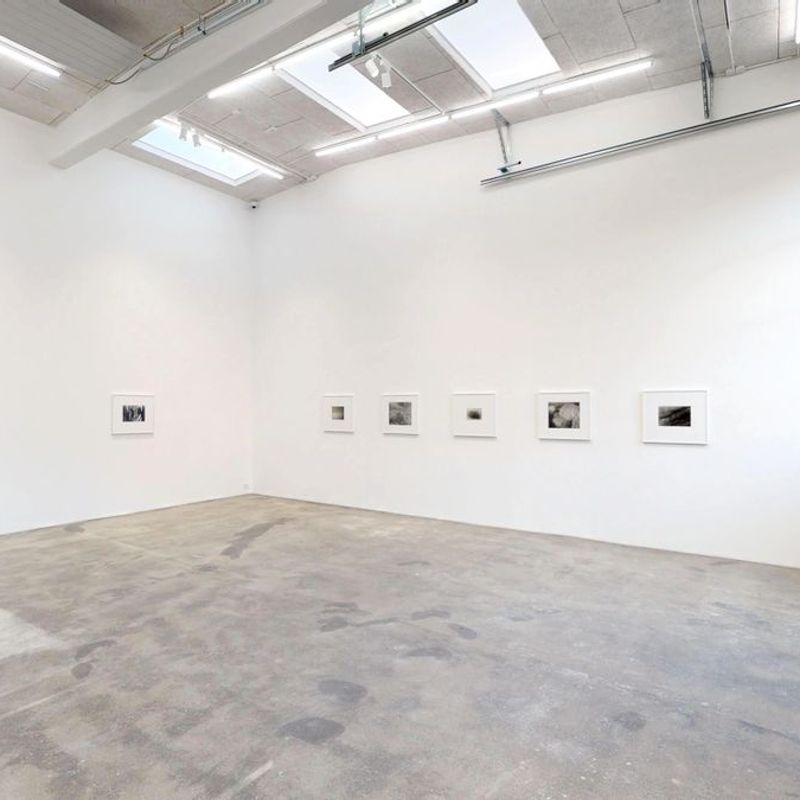 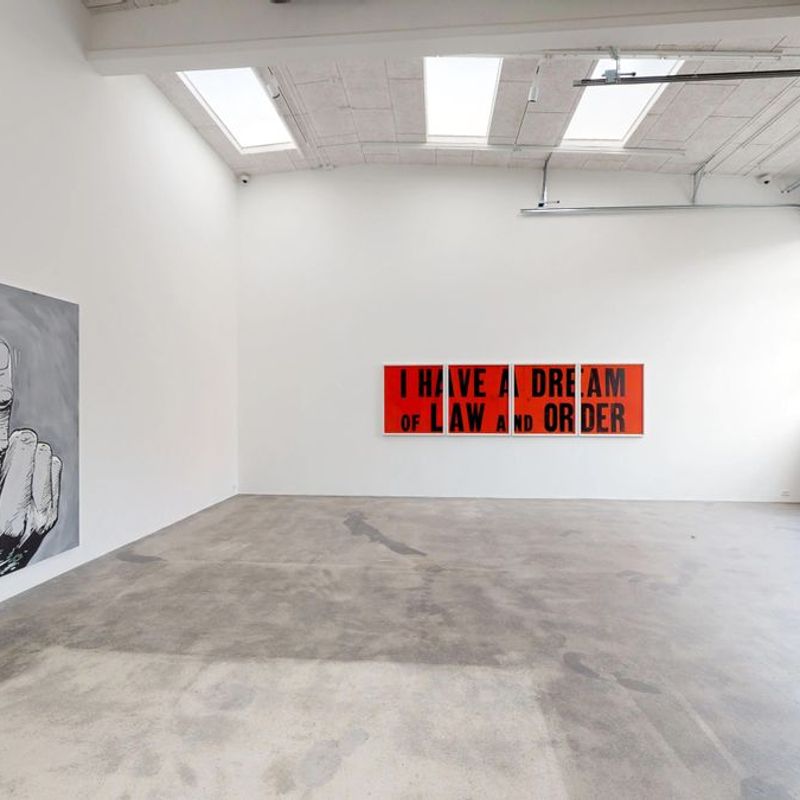 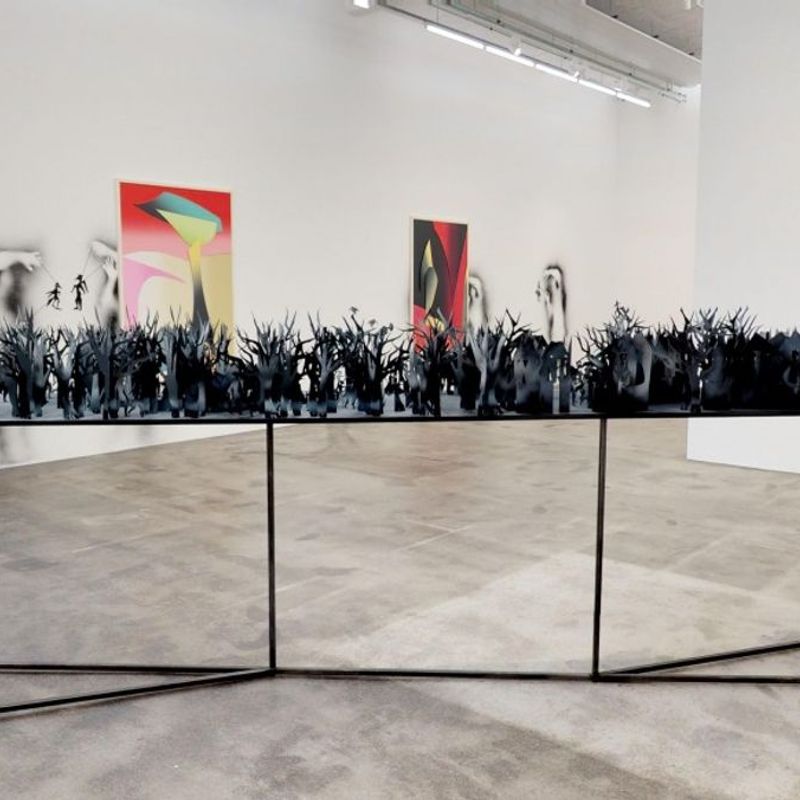 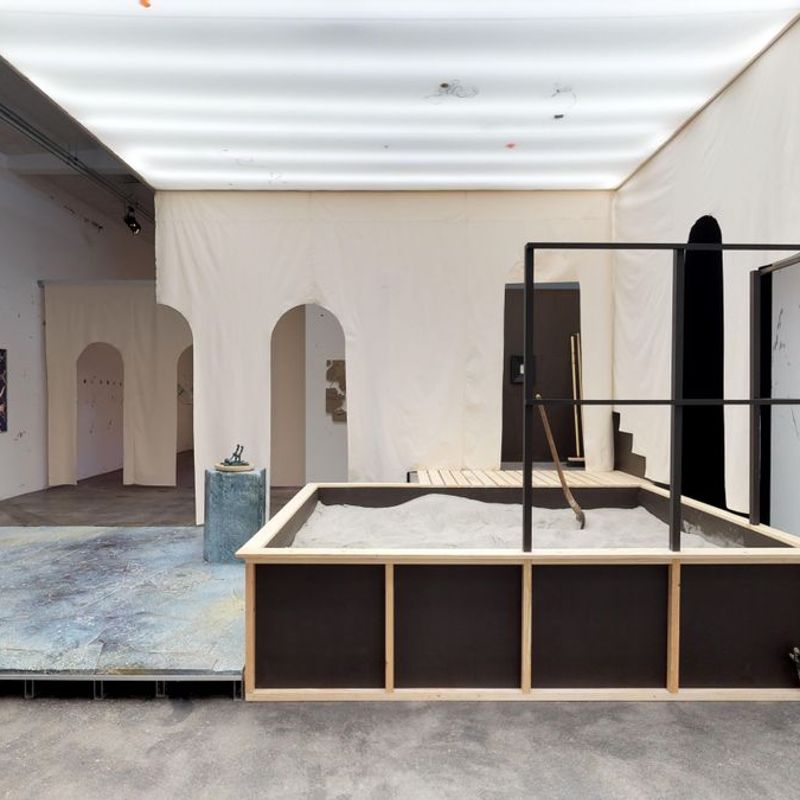 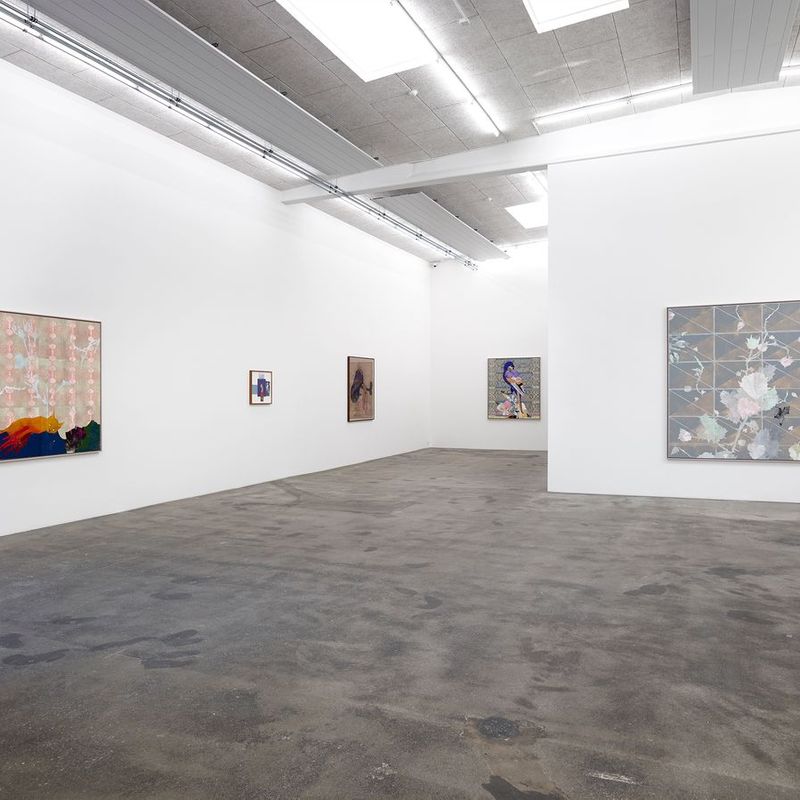 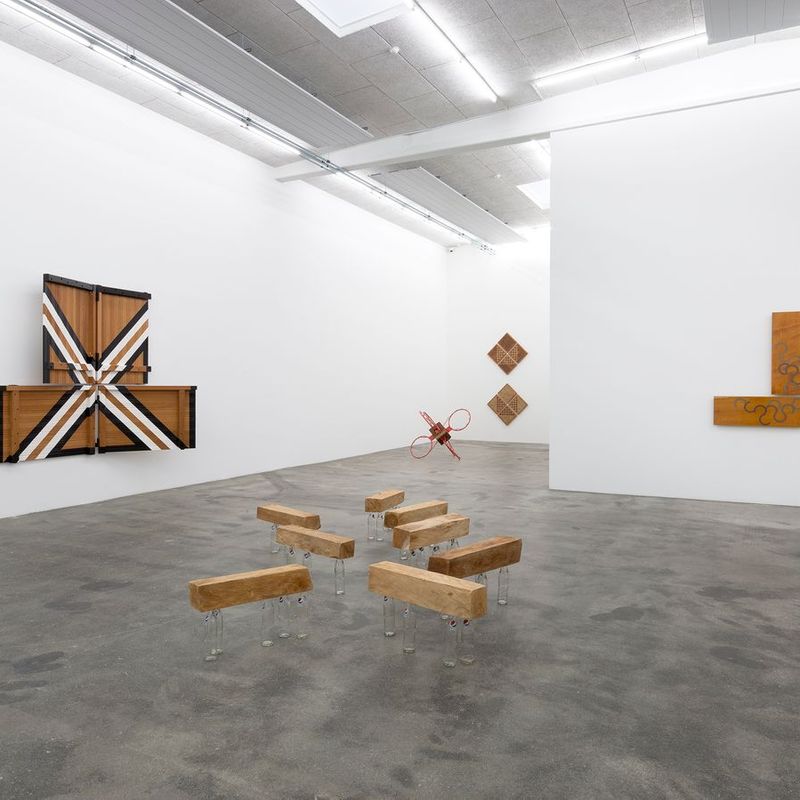 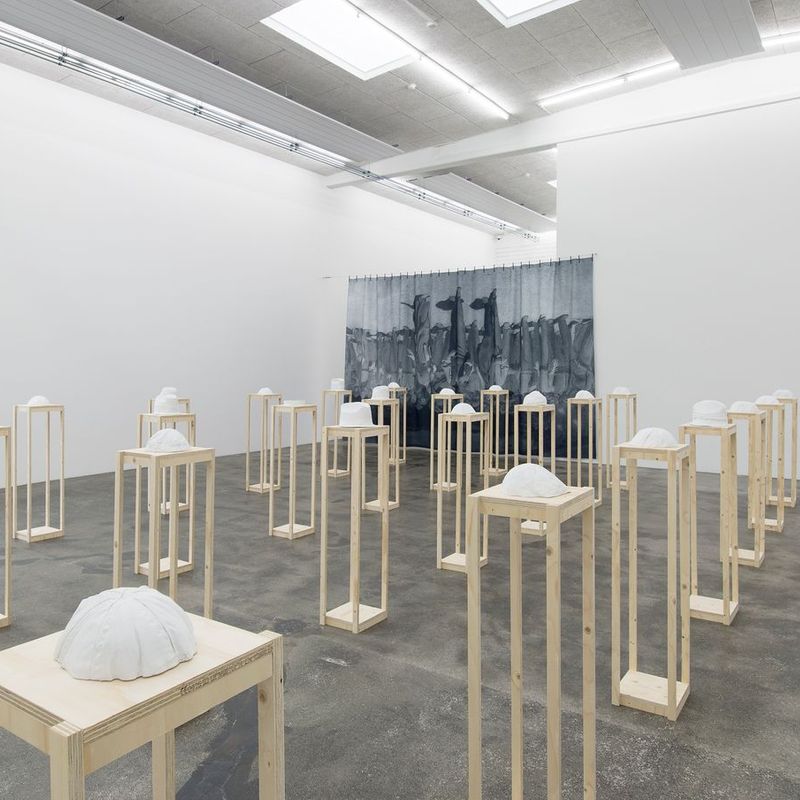