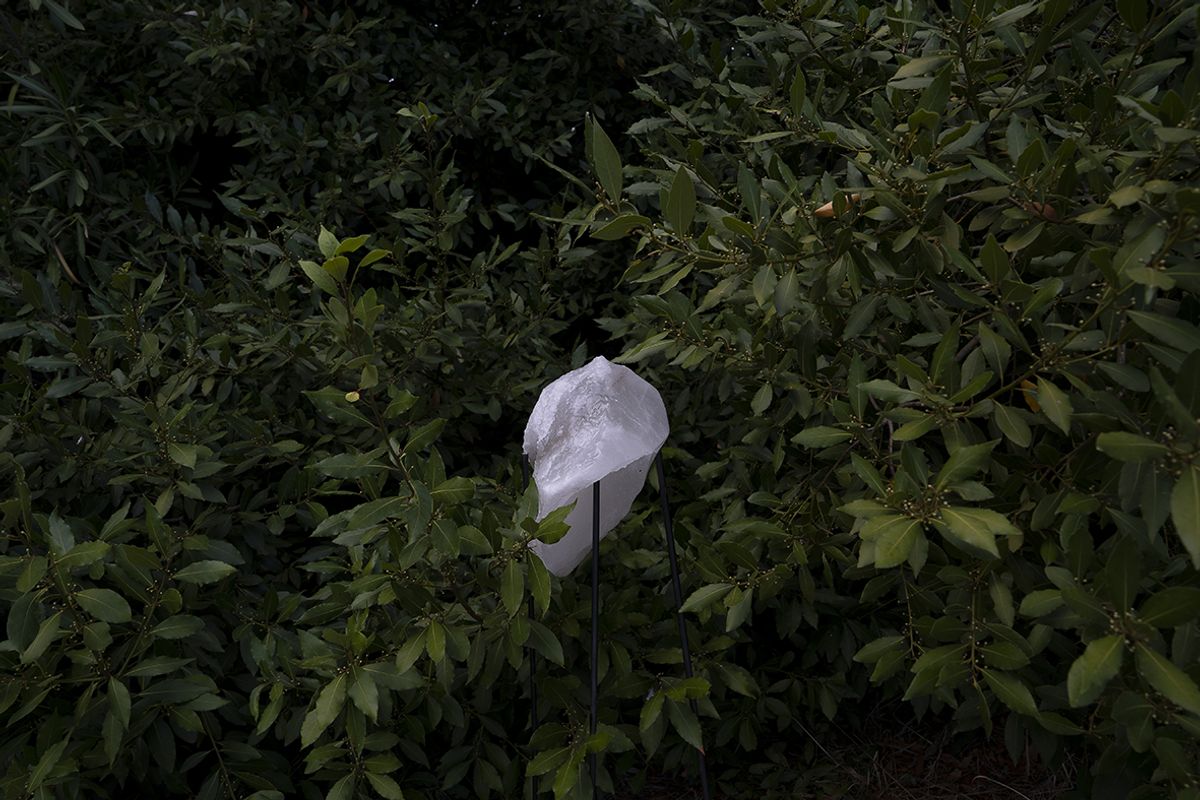 n o a d d r e s s is pleased to present «Studio per un’alchimia» the first exhibition on the road by artist duo Saggion-Paganello. Featuring one new installation created in 2019. It is artist’s second solo show with the gallery. The exhibition will be on the road for four days in four different cities in four different regions in Italy. 'Studio per un’alchimia’ it’s consists of three metal bars balancing one salt crystal stone creating a new element that outside this environment it’s not possible to coexist in a way reminiscent of the alchemical process. The work is an attempt to think of a transformation of themselves, which breaks through old confines and opens up a new horizon, which itself has to be transcended in turn.

Exhibition on the road 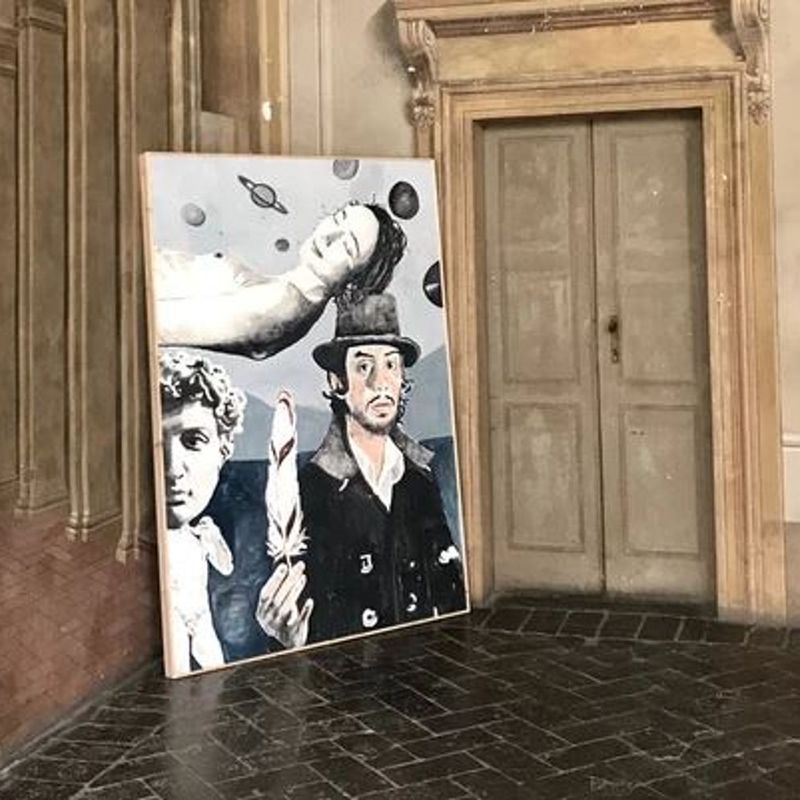 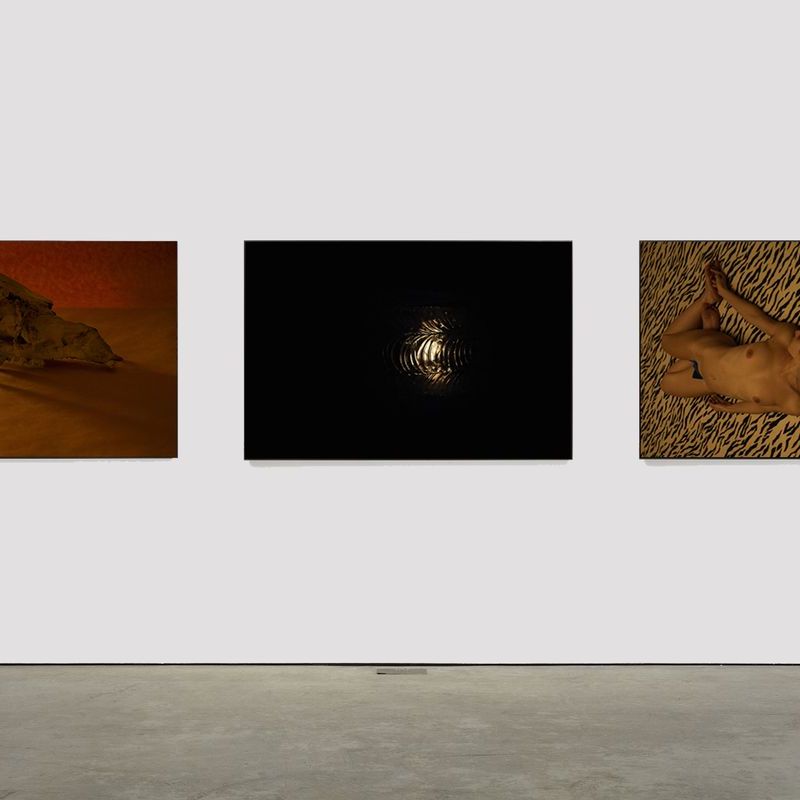 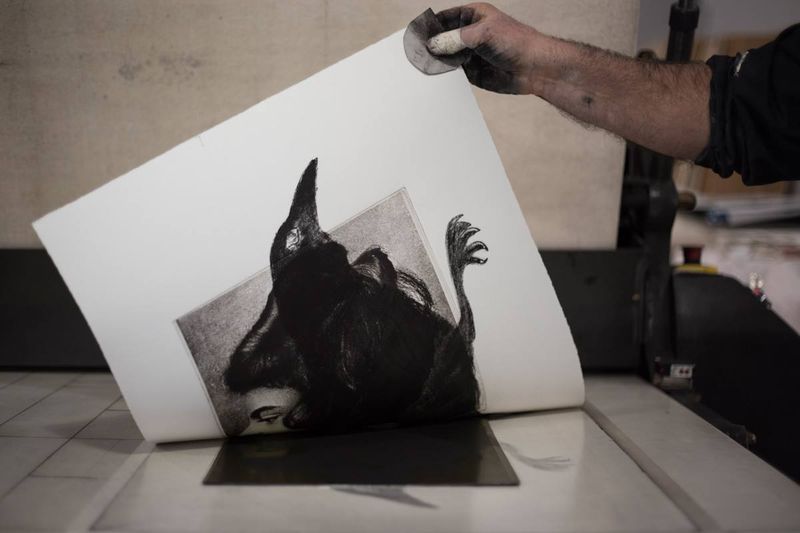 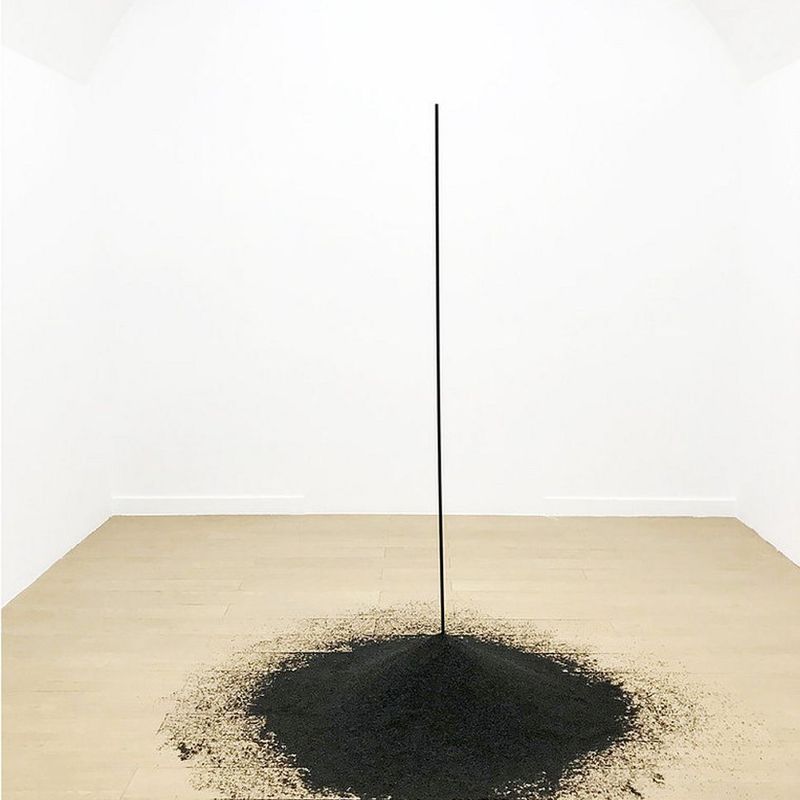