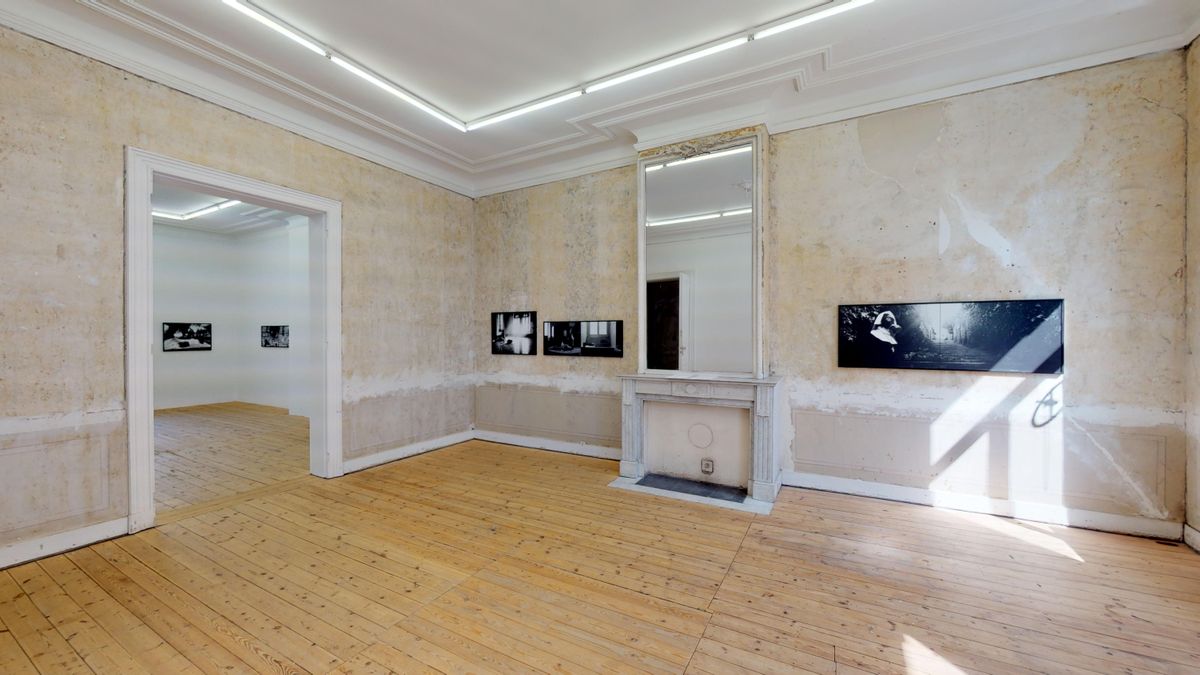 After, Larissa Sansour’s (b. 1973 East Jerusalem) third solo exhibition with the gallery and her first solo show in Brussels. "After" features a new body of work consisting of black and white photographs related to her celebrated video In Vitro, currently showing in the Danish Pavilion at the Venice Biennale as part of her solo exhibition “Heirloom” curated by Nat Muller.

In Vitro, co-directed with Søren Lind, is set in a post-apocalyptic bunker underneath the city of Bethlehem, where Dunia, the survivor of an ecological disaster and founder of an underground orchard, and her successor Alia, cloned in the bunker of DNA salvaged from dying children after the disaster, discuss the past and the future. Identity, inherited trauma, nostalgia and exile are some of the universal themes covered in this thought-provoking and visually stunning 2 channel video shot in black and white.

Equally stunning are the film stills exhibited for the first time at Montoro12 Gallery Brussels. Some are direct stills from the video, diptychs that, like in the film, present either a continuous image or a “screenshot” made up of two different images. Others are composed of single images or newly combined triptychs.

The photographs include both apocalyptic disaster scenes, such as the city of Bethlehem in flames, or black fluid invading a street or a church in Bethlehem, and post-apocalyptic scenes such as the eerie image of a nun wearing an anti-gas mask on an idyllic street. Beautiful landscapes, an olive harvest or a girl playing on the floor made of tiles from the city of Nablus (tiles that are also part of the exhibition in the Danish Pavilion of the Venice Biennale) allude to the “good old times” preserved in individual and collective memory. In other works the viewer can see idyllic still lives or dear abandoned objects oblivious of the impending disaster.

In her new project After, Larissa Sansour brilliantly combines myth and history, science fiction and new research, nostalgia and a visionary impulse. 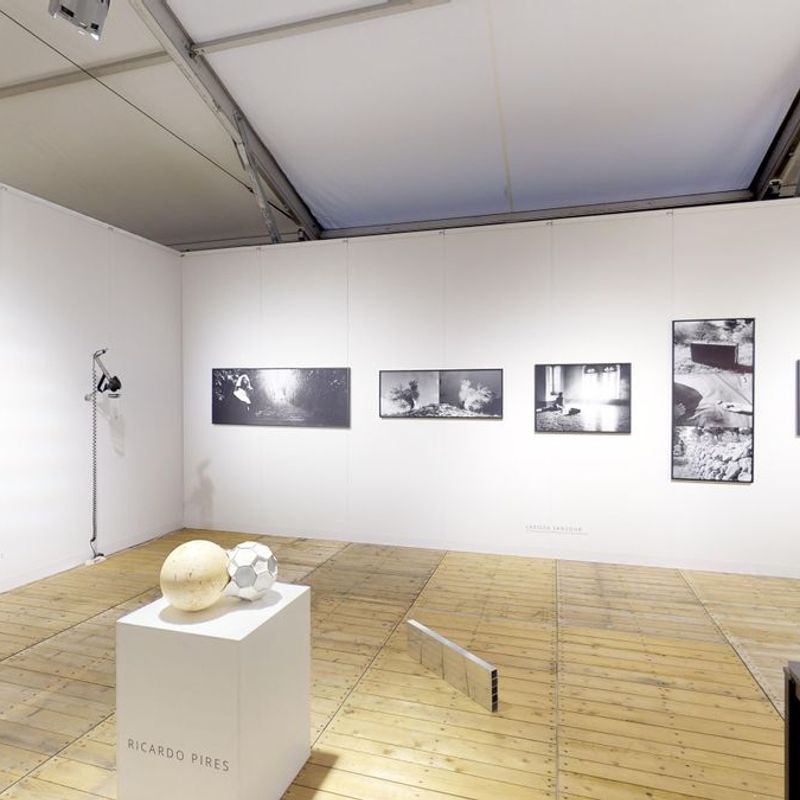 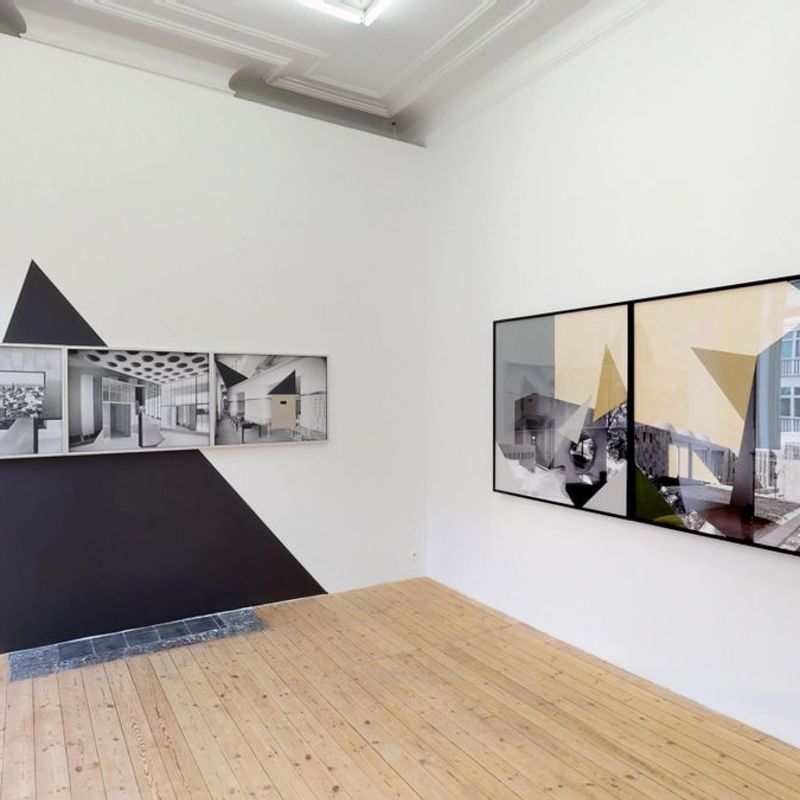 THE PERSISTENCE OF MEMORY 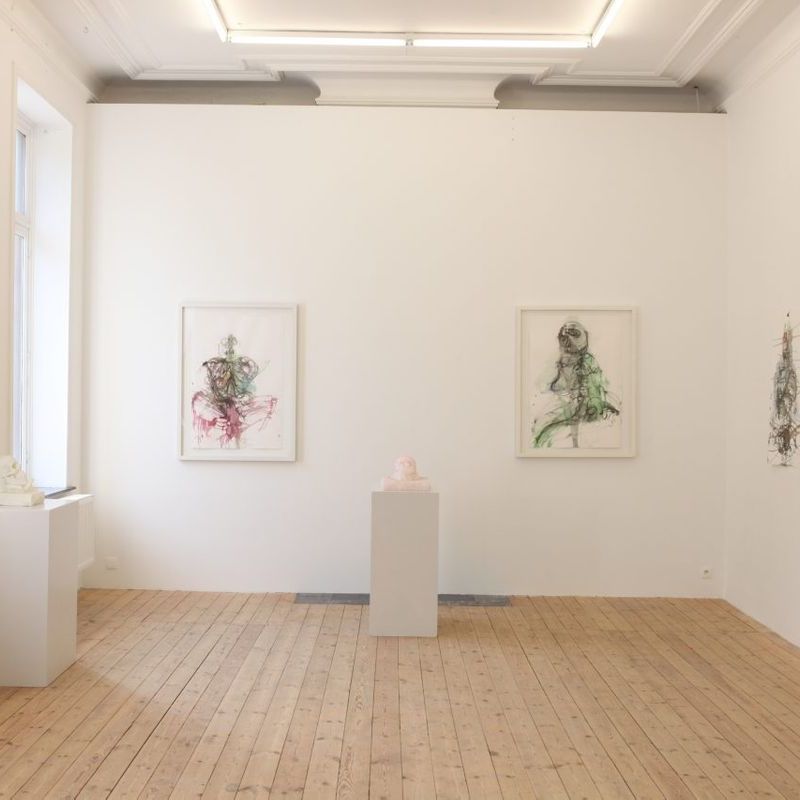 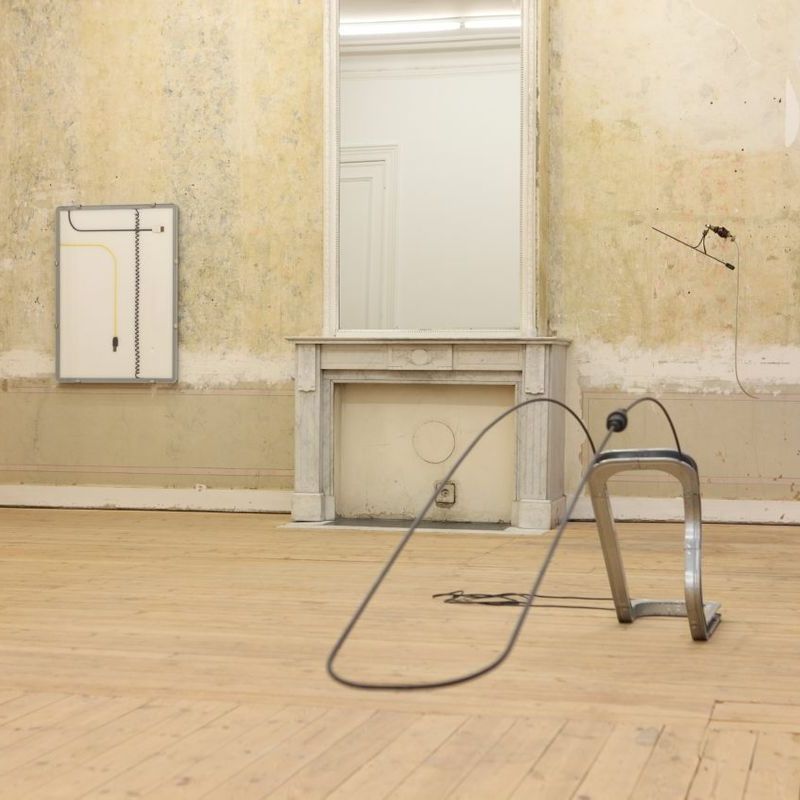