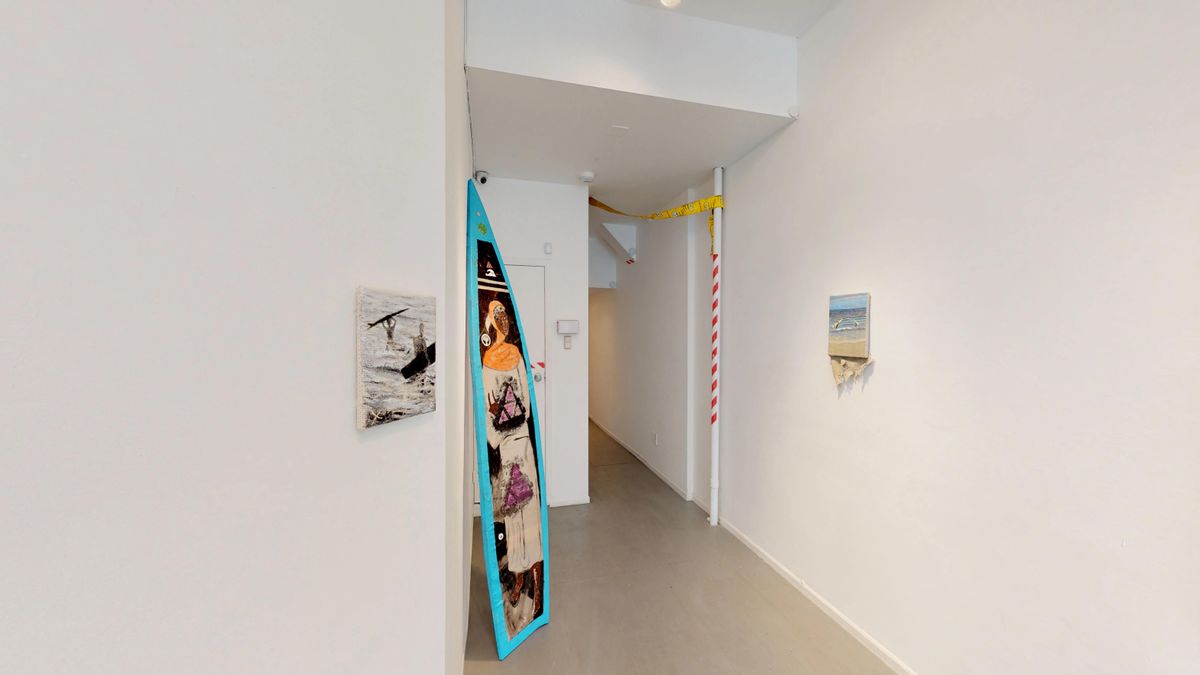 Drawing from his upbringing in the Calvary Chapel Surfing Association, a self-described “surfing church”, Cueva’s work examines surfing from a personal perspective, presenting it as a nexus of emotional resonances and fatalistic paradoxes, all the while exploring its intrinsically dynamic formal qualities. Currents of both spiritual ecstasy and menace run throughout the paintings on display; as if a mirage, Cueva’s paintings obfuscate the boundaries of reality and personal impulses of psychological projection and desire.

Though surfing was a constant throughout Cueva’s childhood and adolescent years, he emphasizes his simultaneously distant and complex relationship with it, particularly in the context of the religious teachings that accompanied it in his life, a tension that is reflected in much of the work in Sex Wax. Born with Truncus Arteriosus, a rare congenital heart defect that left him physically weak, he was rarely able to surf, and feeling as an outsider looking in, Cueva struggled to resolve the contradiction of the “miraculous” nature of his survival through infancy with a belief in a fundamentally benevolent God.

Traces of an omniscient, infinite presence permeate his depictions of surfers, reflecting Cueva’s continual engagement with questions of fate and predestination; his compositions bear a markedly voyeuristic element, as if the figures of surfers are being watched by an unseen party, and faces are superimposed onto crests of waves, as depicted in Ecclesiastes (Kohelet) 1:7 and Bad Apple Bobbing. In the latter, the face grins ominously, suggesting a sinister aspect accentuated by the pair of red surfboards that pierce the waves above, appearing as horns. Depicting a lone female figure before she leaps into the ocean, No Berries on the Trees coalesces these divergent approaches to the question of fate and divine intervention; the viewer cannot be sure whether the subject is on the verge of suicide or salvation, leaving a potent reminder of the unpredictability of life and the capriciousness of fate.

Painted on hand-stitched scraps of found fabric and other textiles, the diversity of textural supports lends Sex Wax an archival, almost diaristic quality. Though united by Cueva’s expressive handling of paint and palette (underscored by variations of fuschia and gray-blue hues), the salvaged fabric and rope elements conjure impressions of long forgotten memories and their remnants. The muted, desaturated tones of Walking Away, Fool Me Once, and 쓰러진 자들 영원히 기억 되리라 (Those who fall will be remembered forever) recall the appearance of silver-gelatin photographic prints, recapitulating the themes of subjective memory and fantastic recollection that define the exhibition. 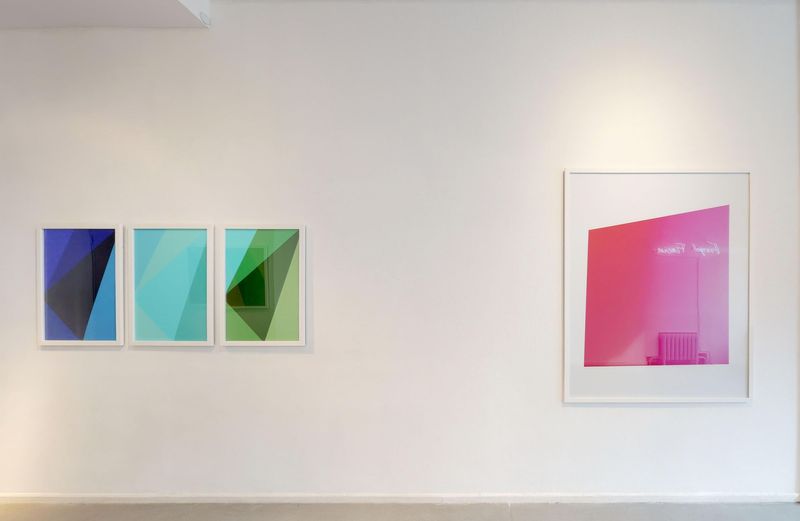 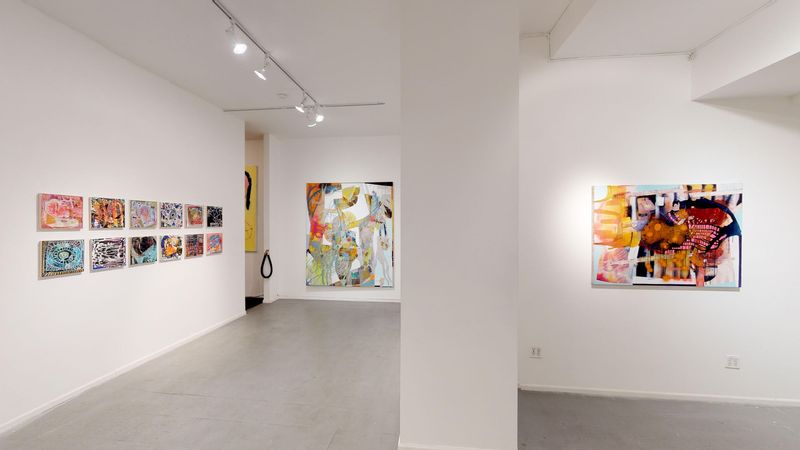 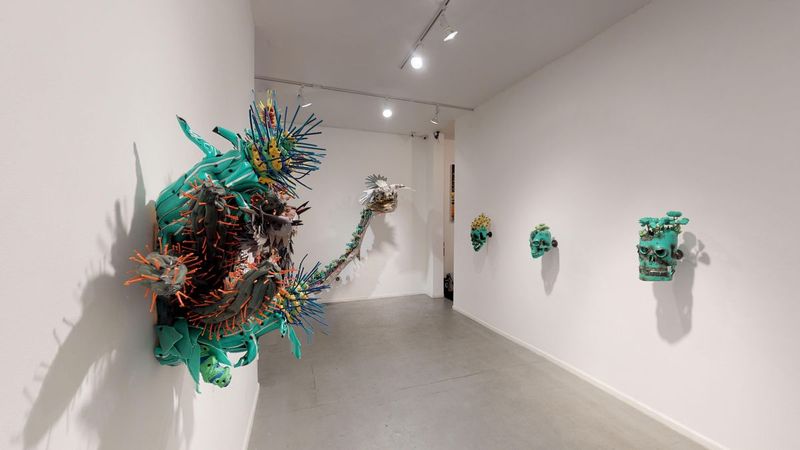 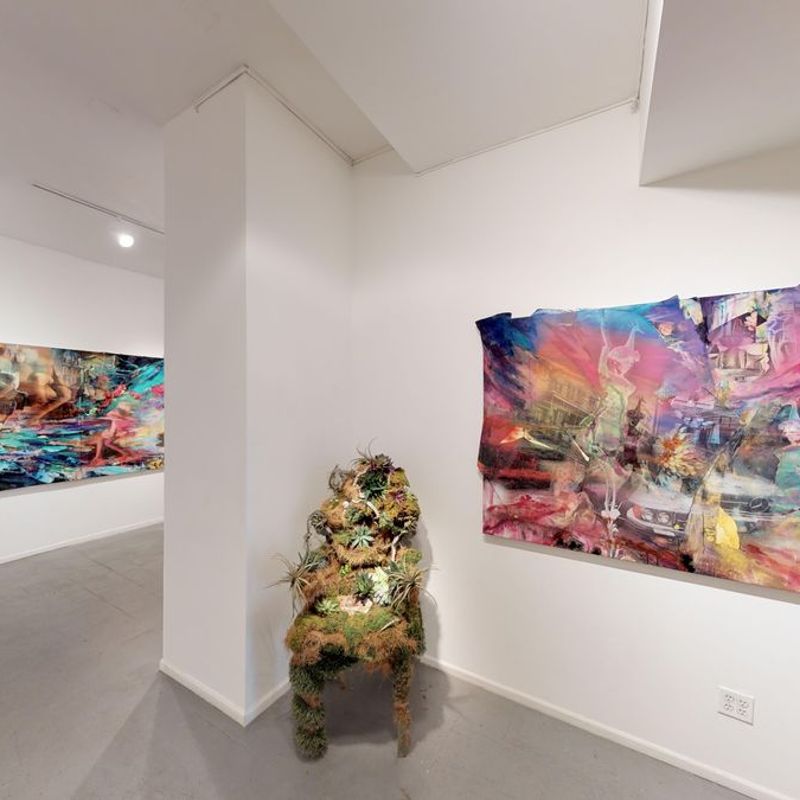 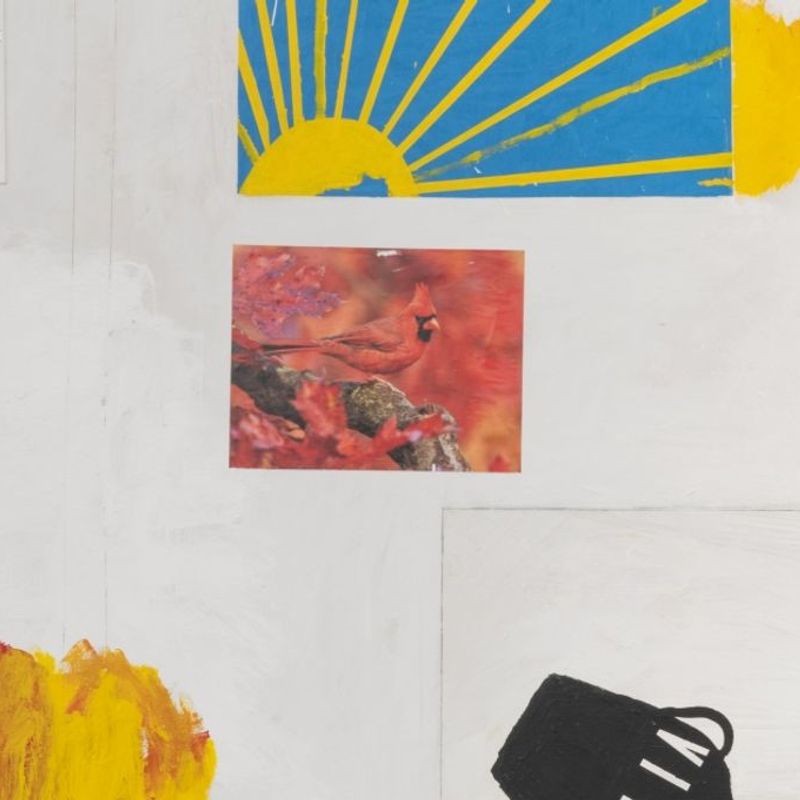 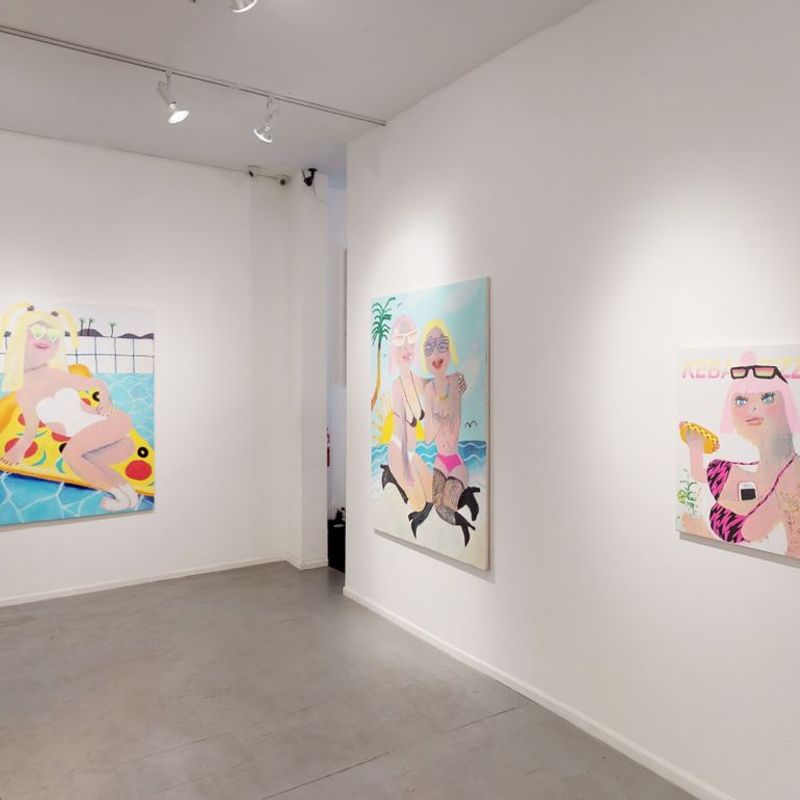