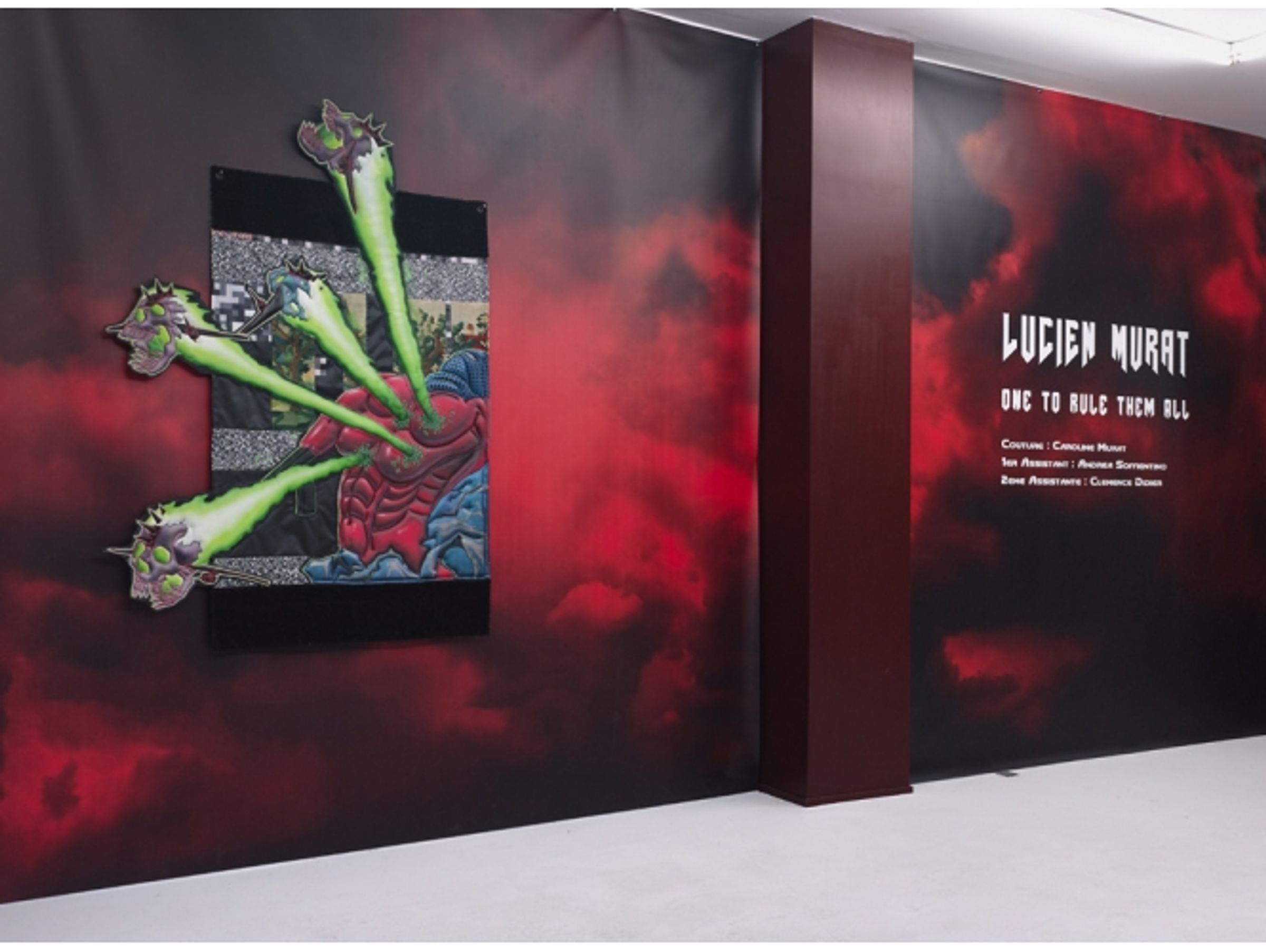 one to rule them all

For his first personal exhibition at Galerie Suzanne Tarasieve, Lucien Murat presents a host of apocalyptic tapestries. The French artist who was awarded the Arte/Beaux-Arts Magazine Award in 2015 centers his works around the mythological tales he has created: in a devastated and hostile world, the demiurge Megathesis–a hero with three arms, four legs and a lacerated head who was birthed by the goddess Vina– vomited all the gall present in his body and thus caused the birth of five worlds, five abominations related to the five senses: Haptomaisaker (touch), les Anhomakers (sight), les Akoetors (hearing), Téhamaker (taste), Osmekor (smell). We follow the hero and watch him as he evolves through these five cruel worlds. He is never safe from some laser beam, blazing gas fountains, radioactive ox skulls and lethal projectiles. The protagonists act and fight in front of a nervous, electric background but couldn’t care less about this frame– they leap beyond it, damage it and shatter it. Strange without being foreign, Murat's images can hardly leave anyone indifferent, because beyond their raw violence, they are structured by a network of antagonisms, assemblages, and confrontations, quotations and creations. Aware of the histories of arts and crafts, the artist cross-breeds techniques to cancel the persistent dichotomies between high and low, the beautiful and the popular, between art and handicraft. Murat abandons a normalizing hierarchy, preferring unexpected and delightfully absurd amalgamations. He then borrows from subcultures (video games, comics, canvas, science fiction) to generate alliances among painting, cinema, sculpture, and tapestry. The commingling of techniques and references creates chaos, violence, explosion, vertigo, resistance. The noise is ear-shattering. Metallic impacts, the monstrous barking and howling of the dogs and incessant detonations ring the death knell of a dark era. Cyborgs, mutants, bulls and dogs fight each other with laser shots and jets of acid and blazing combustible–the suffocating smell of oil, burned asphalt, toxic gases, metal and hydrocarbon pollutes the air. In the background of these ruthless duels and apocalyptic chases you can hear muffled sounds of heavy electric currents and the crackling of pixels. The action takes place in front of a space that is sectioned by a geometric web of nervous screens in loss of connection and by projections of embroidered canvases. In this complex landscape we witness fights, births, rapes and pursuits. In his tapestries mixing the esthetics of nineties videogames and traditional canvases showing bucolic landscapes, religious scenes or gallant encounters, the artist creates talkative and polysemous works. But these images still benefit from being read through the lens of what has been called a “post-Internet” condition or art, because they are derived from it. His images are paradoxical: it is impossible not to see them as representative of our current era, yet at the same time they show an almost past present, already slightly outdated. The mythological scenes illustrate, in the same way as Greek myths did, the error and vices we are doomed to repeat over and over. The mythological writing is a recourse to give meaning to the unexplainable, and the Internet has created an invisible, an unfathomable. Megathesis thus appears as our guide to a new, virtual reality, and a future that is virtual as well.

one to rule them all 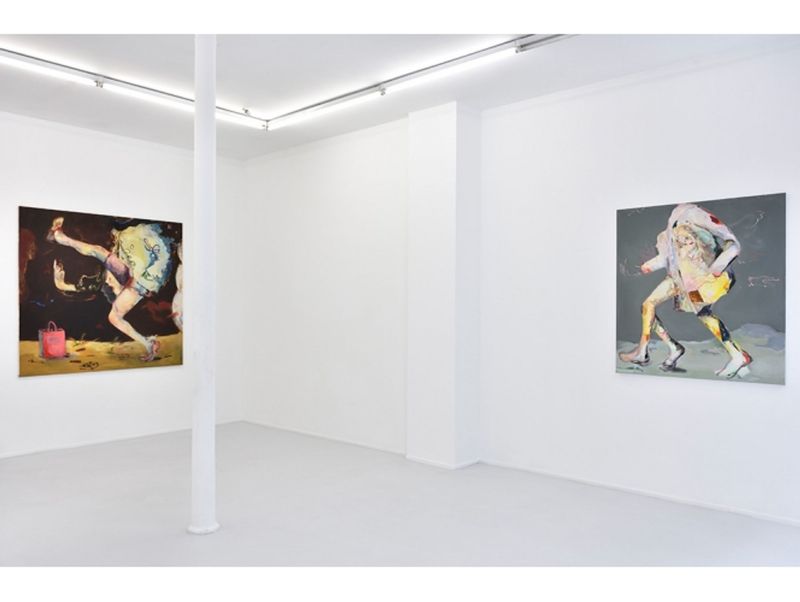 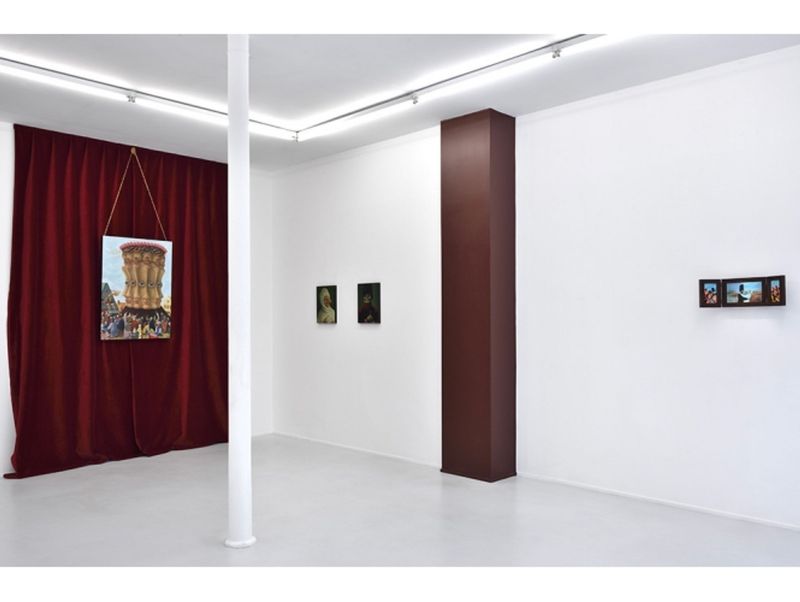 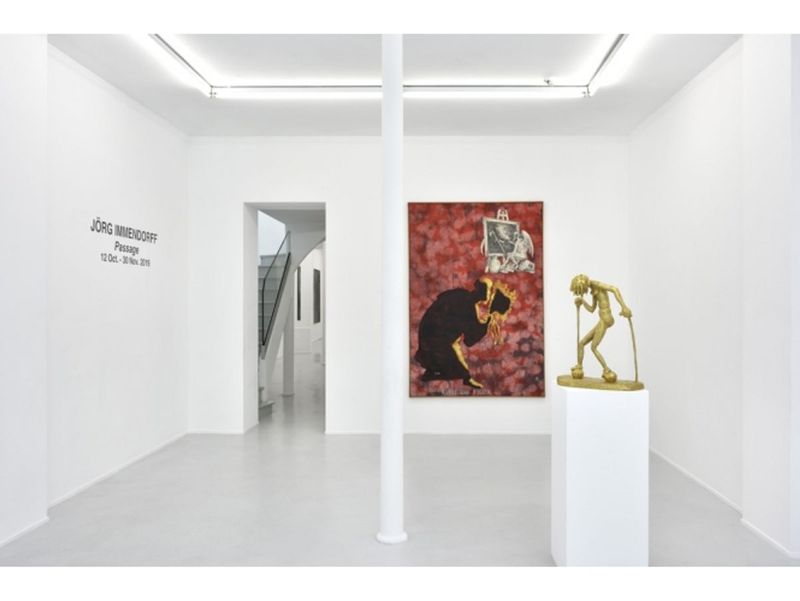 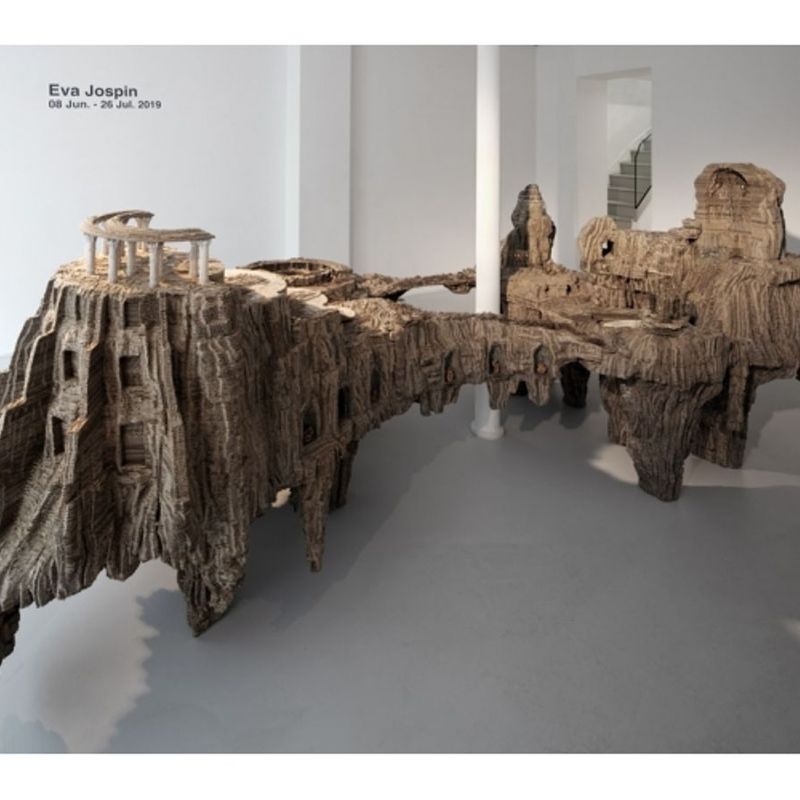 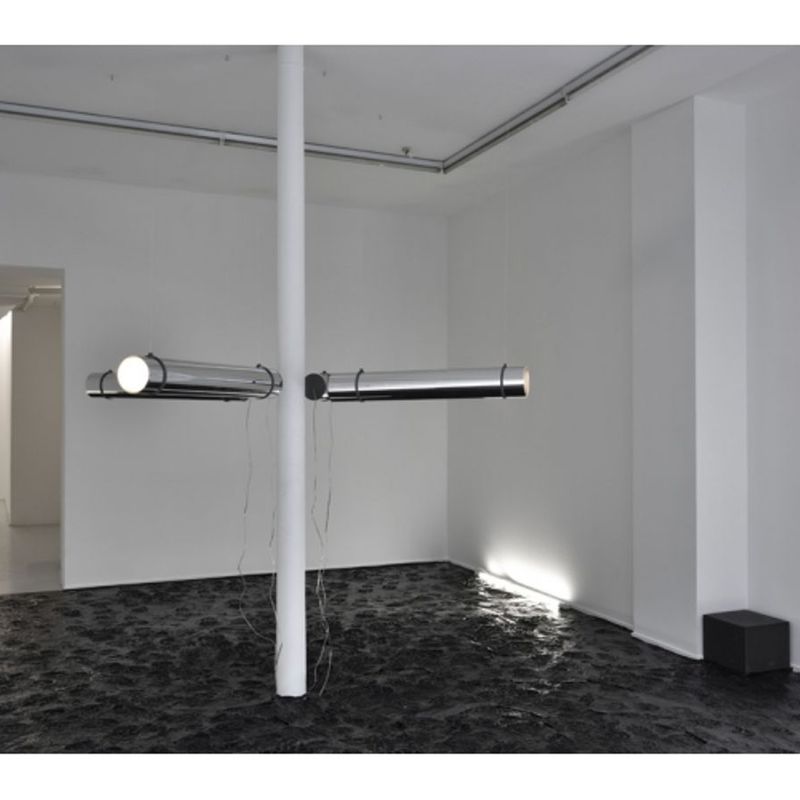 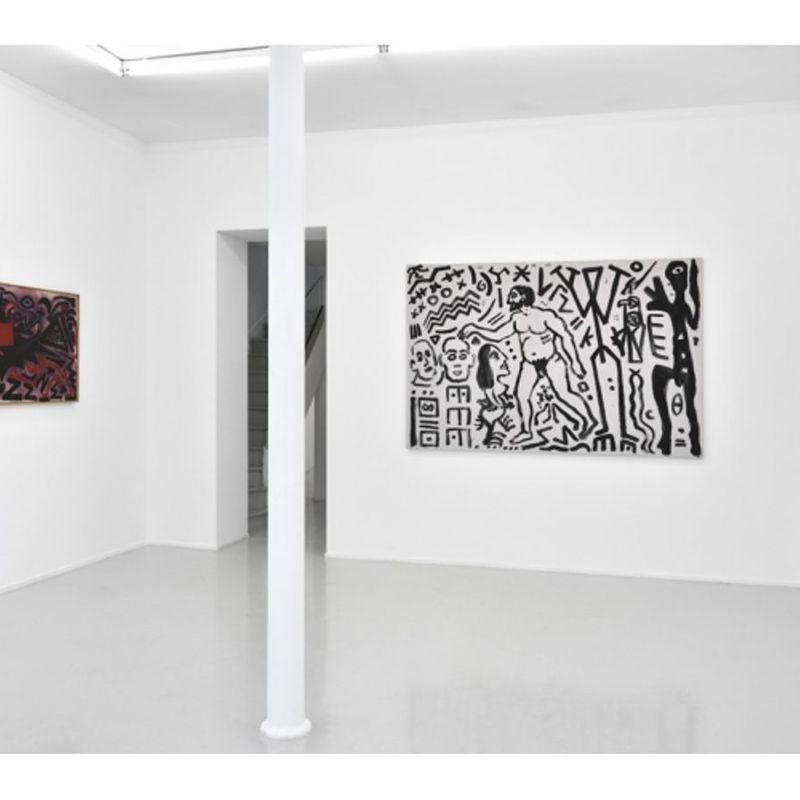