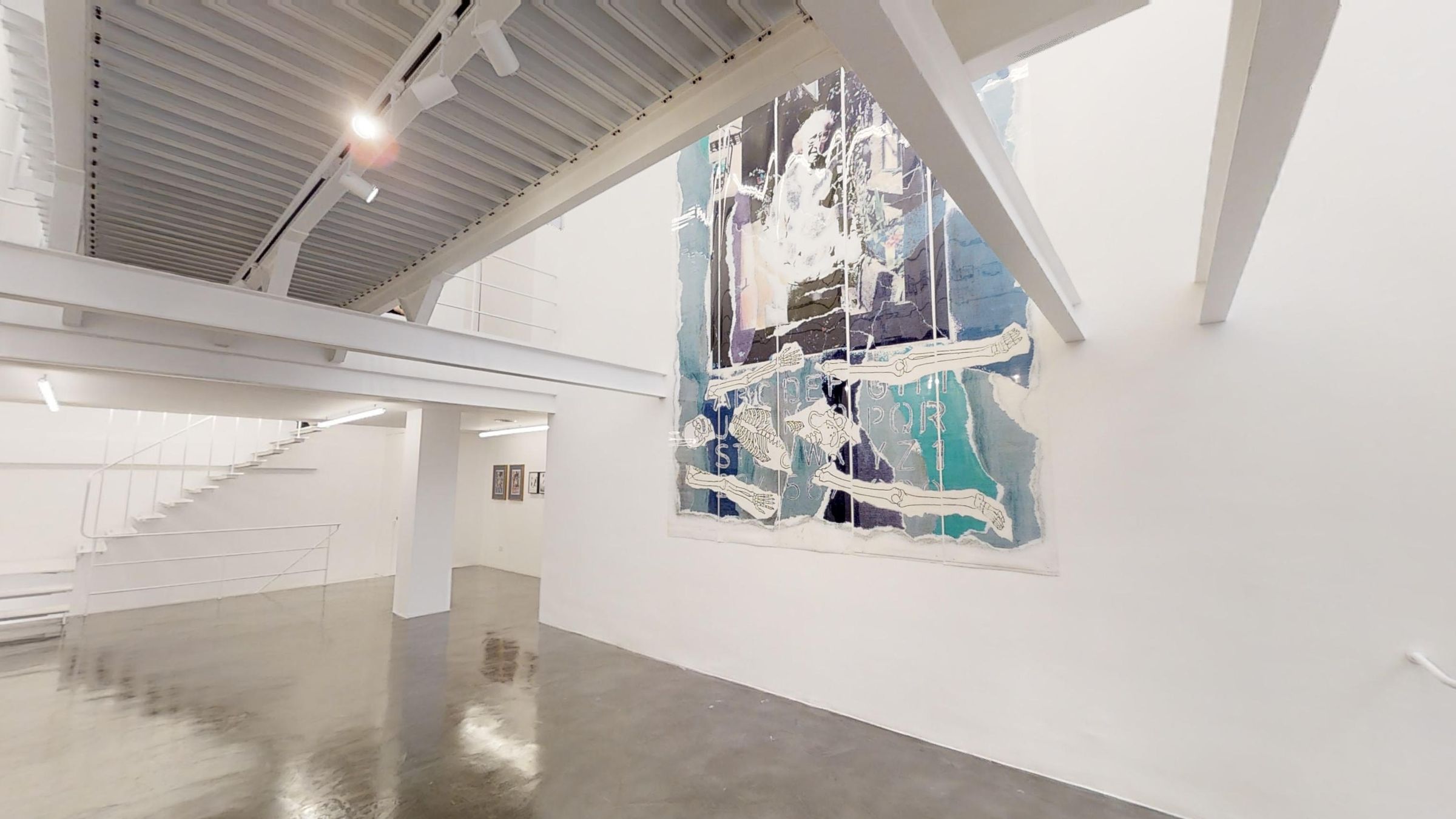 The Mexican artist Mónica Mayer (Mexico City, 1954) is one of the most relevant figures in Latin American feminist art. Since the 1970s, Mayer has developed a practice committed to women movements, while exploring different languages ​​of visual arts and feminist activism.

This first exhibition of Mayer in Buenos Aires shows a selection of drawings, collages, prints, performance and activist pieces spanning four decades of intense production. Also, performances and actions will be carried out both in waldengallery and in other spaces of the city of Buenos Aires.

The curatorial selection highlights the procedural and collective nature of Mayer's work, which has shaped her feminist pedagogical project since the beginning of her artistic career. “Works, processes and pedagogies” evidences the frictions that the pieces and projects presented pose to what is commonly understood as "work of art" and "artist". That is the questioning of the process of creative work as an individual task and to the construction of the artist as a lonely creator.

For feminist artists, the works are living pieces that light up in collective work contexts, which can extend to actions in the street. The main objective of these artistic proposals lies in what Katia Sarachild develops, "submit all theories to the test of living practice and of action " through awareness, a tool with which one seeks to take action in reality. Monica Mayer addresses personal experience as a network of collective interactions: the intimate is built while interacting with others and vice versa. The political interpretation of everyday life is evident throughout the pieces, the performances and the actions that articulate “Works, processes and pedagogies ”. Those gestures and signs that make visible the inequities of a system, the patriarchal, against which we still fight. 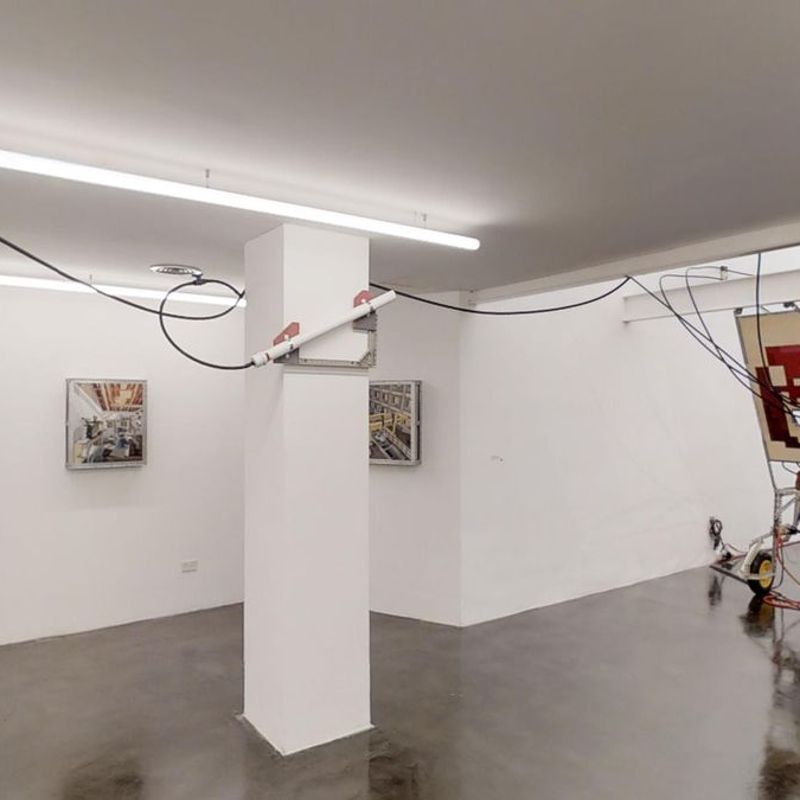 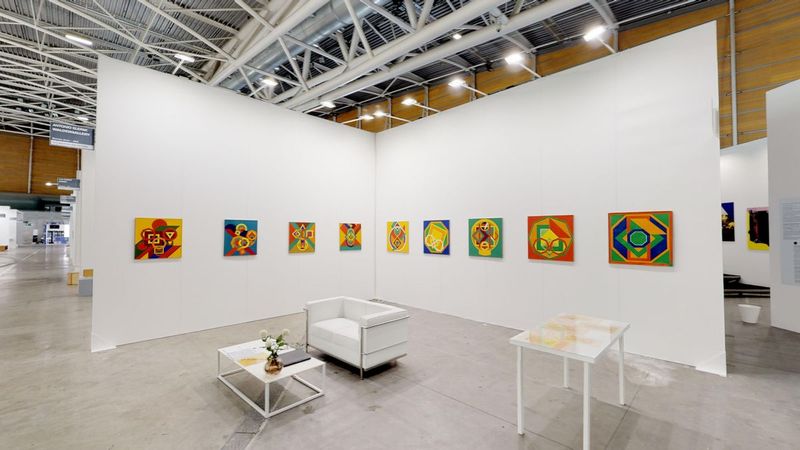 Exhibition for Artissima | 'Back to the Future' 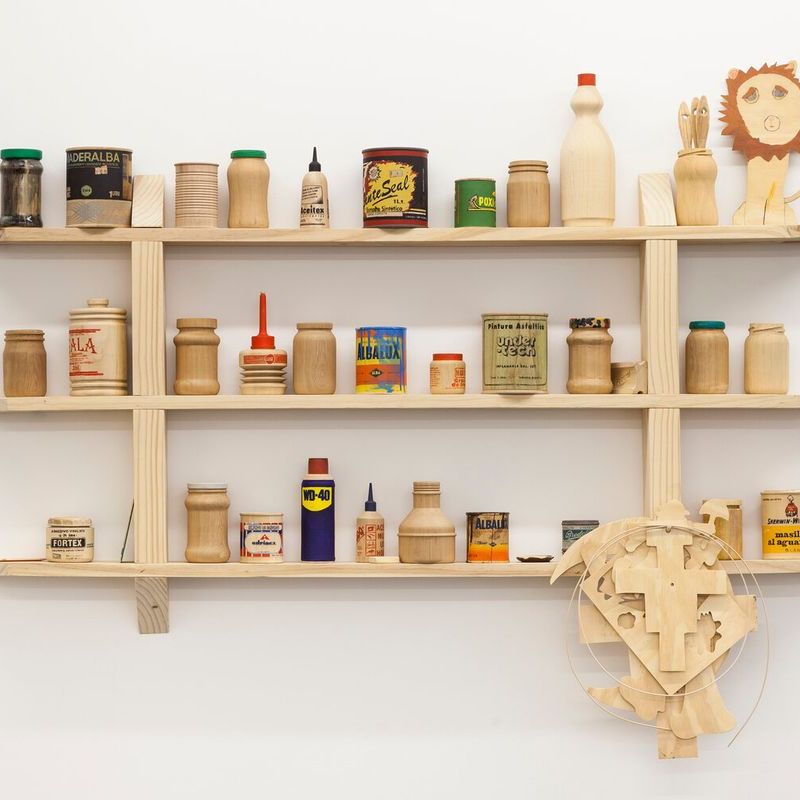 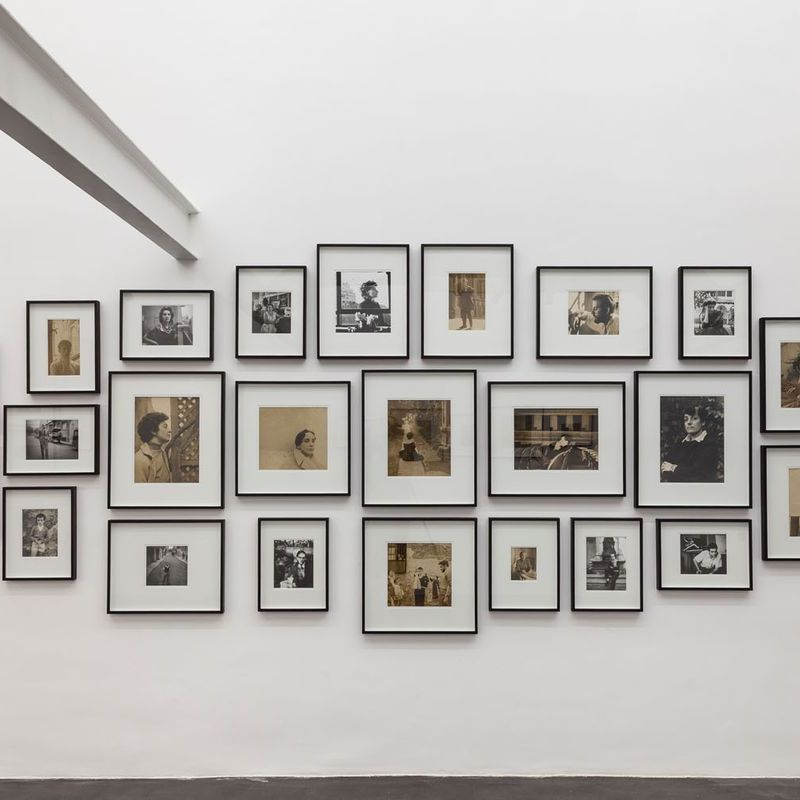 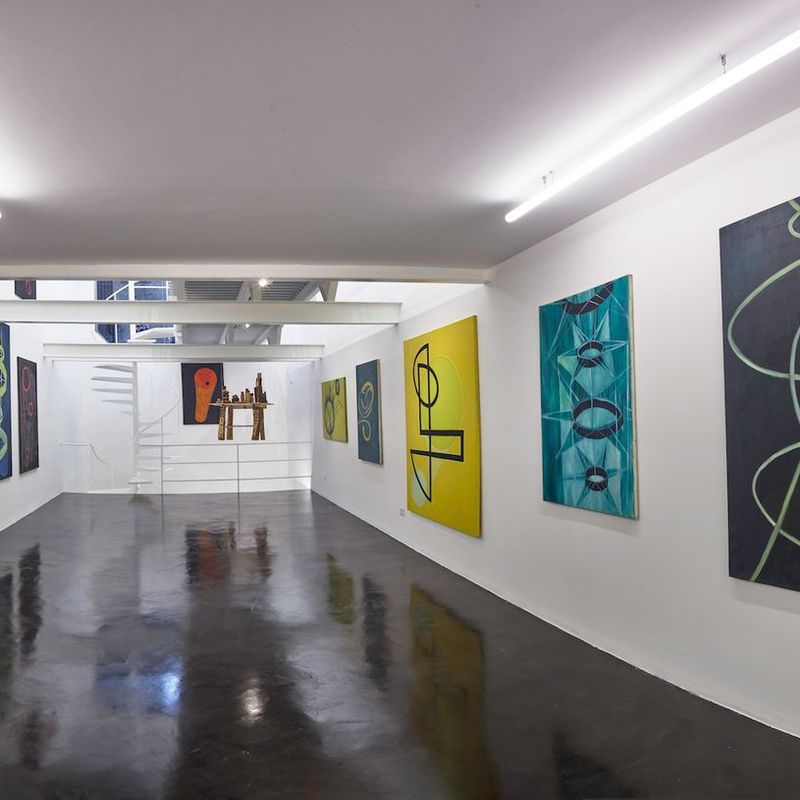