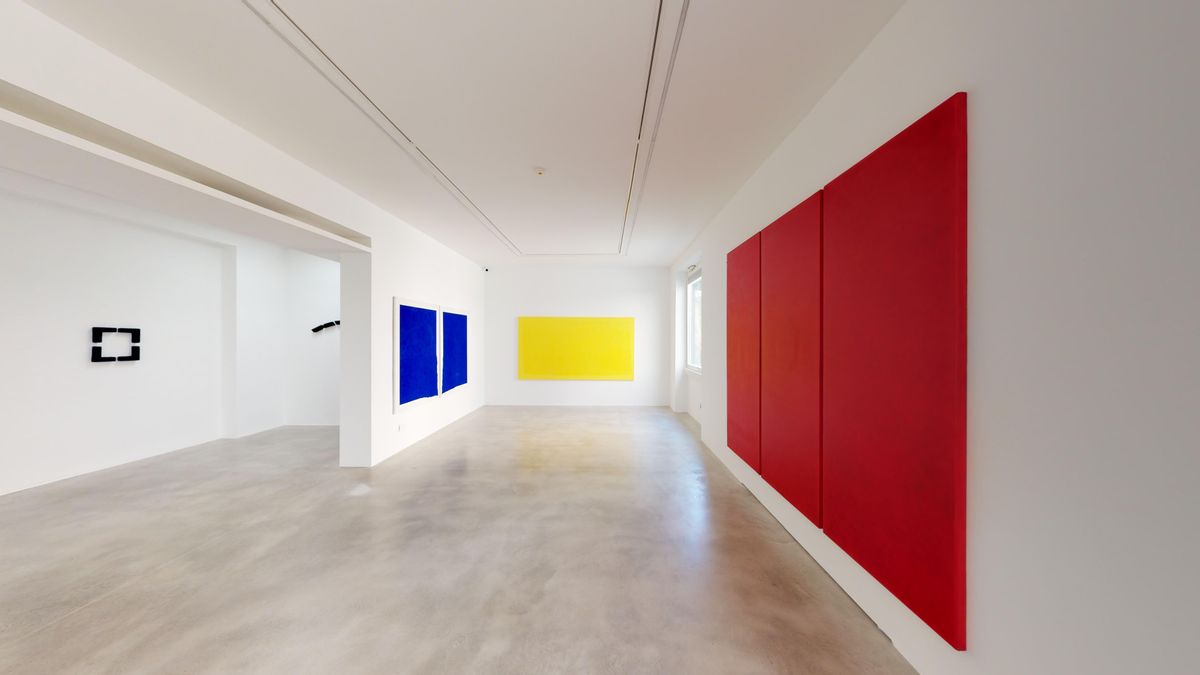 The exhibition focuses on the early 1970s, the time when this Sicilian artist devoted himself to exploring themes related to monochromes.

From June 20 to September 21, 2019 Dep Art Gallery in Milan (Via Comelico 40) hosts a solo show by Pino Pinelli (Catania, 1938) who presents a series of works made between 1973 and 1976, a time when the artist devoted himself to exploring themes related to monochromes and the potentials of color. The exhibition, titled Pino Pinelli. Monochrome (1973-1976) Color as Destiny and as Prophecy, curated by Francesco Tedeschi, presents 13 works, including diptychs, triptychs, and a polyptych, based on the use of primary colors and in some cases complementary ones, and a critical interpretation of the shape-painting, that is, bypassing the picture’s limit, intended as the canvas and stretcher, as a whole. These works already indicate what would become his practice, the “breakup of the painting” and subsequently its “dissemination,” both from 1976. A monograph (Dep Art Gallery), edited by Francesco Tedeschi, accompanies the exhibition and catalogues a part of the works Pinelli made during those years. 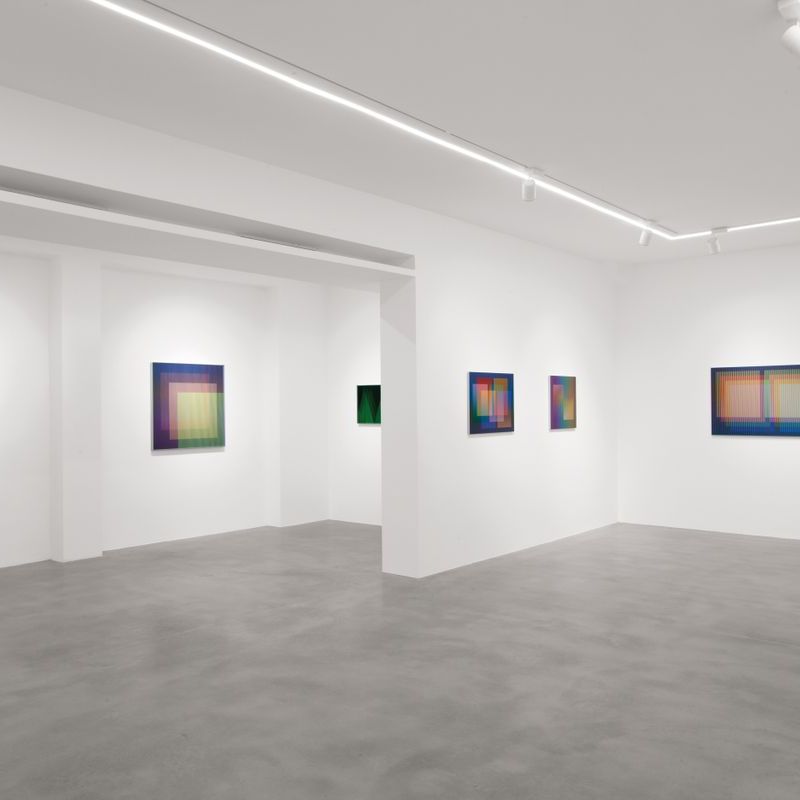 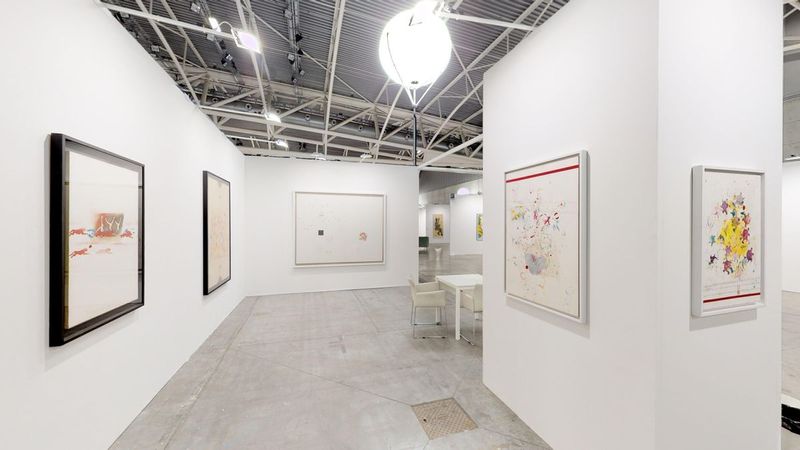 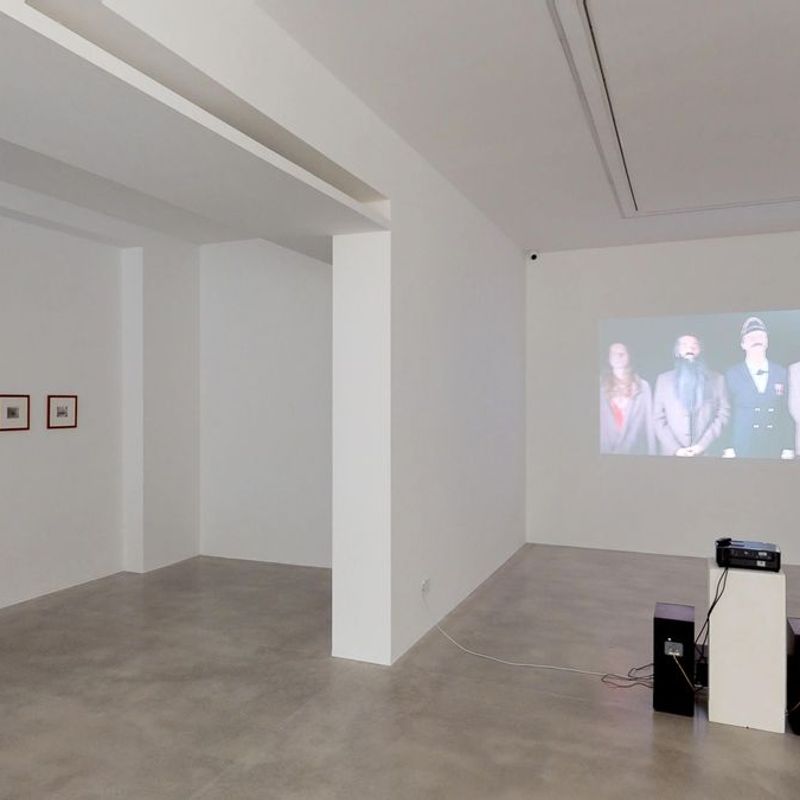 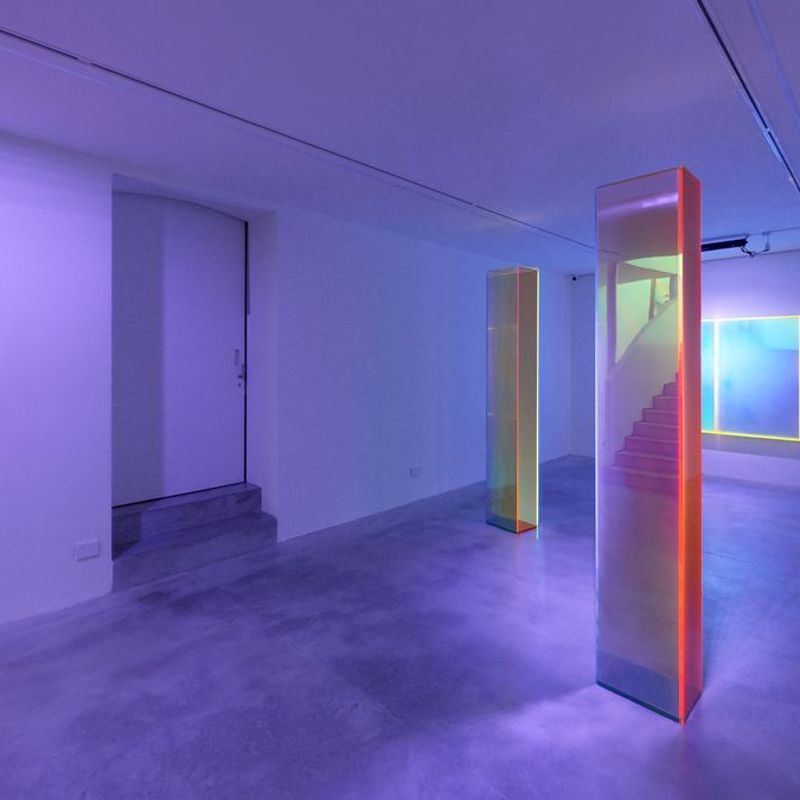