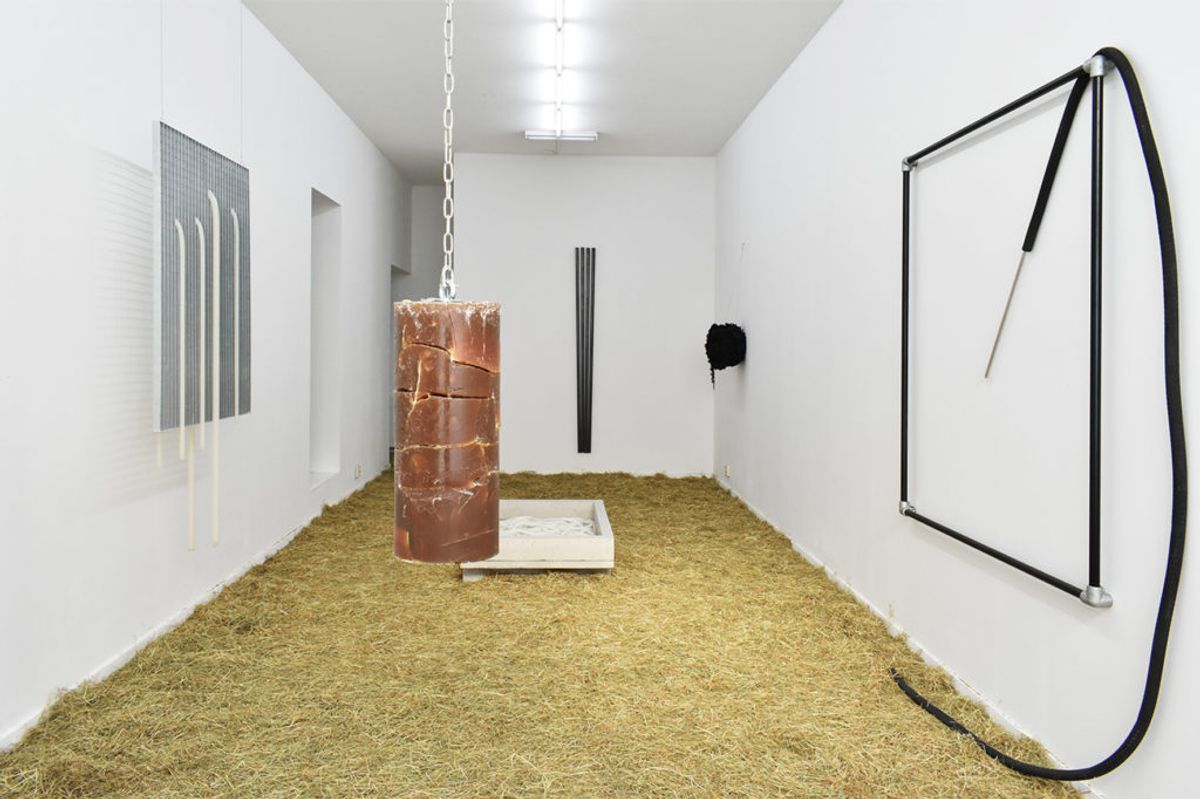 More light, more milk. Good lighting in the barn has been shown to enhance cows’ productivity.” *

The rationalisation of our relationship with the world around us doesn’t become clearer than when observing modern livestock farming: organic and natural processes (mating, feeding, milking) merge –or collide, depending on your world view– with man’s productivity enhancing rational approach. Even barn light is designed to this end.

We might say that life itself is being reduced to be understood in terms of economic value, marginalising life’s intrinsic complexity. On the other hand, aren’t we, humans, simply part of the larger ecosystem? Is the natural/rational divide even tenable, especially on a material level?

For his latest exhibition, Light for Cows, sculptor Jan Bokma has taken inspiration from contemporary livestock farming. The sculptures are loosely based on the aesthetics of the modern barn: rectangular grids of galvanised iron; concrete; the floor covered in hey. Yet the works are, without a doubt, first and foremost sculptures. Works of art, conscientiously installed, that hint at a minimalist tradition in modern art as much as at modern agriculture.

Bokma never ventures far from art history (we can think of his 2013 video Playing Art History, in which Bokma researched the connection of his sculptural work with art history) yet his current work is not about the relationship with his late modernist predecessors per se. Rather, he shares with them a tendency to look for what’s fundamental, as well as an interest in formal and material qualities. Just look at the hanging rubber ‘snakes’, their limpness determined by gravity; look at the hard and sharp essence of a steel grid. Sense the mass of concrete, the smell of hey. Bokma aims to emphasise such fundamental qualities. Artistically speaking, he is a materialist.

In Light for Cows, Bokma’s ‘artistic materialism’ and his critical view on instrumental rationality, flawlessly come together. it is precisely because of his love for the materials, and their intrinsic qualities, that he succeeds to revert our common understanding of materials and objects as just economically meaningful.

Herein lies the sculptor’s task: to ‘help’ the materials to express their materiality, as part of the fabric that this world is made from, and to grant us, viewers, a way of seeing the material world –and life– in a new, non-instrumental way. 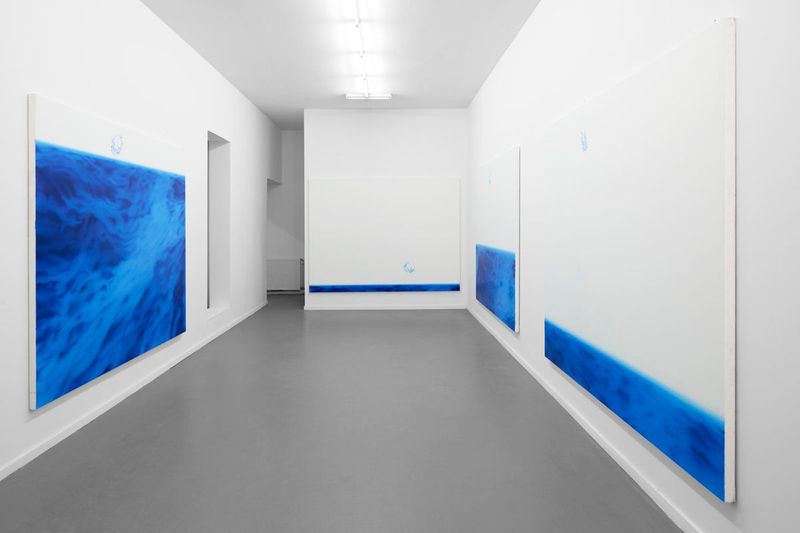 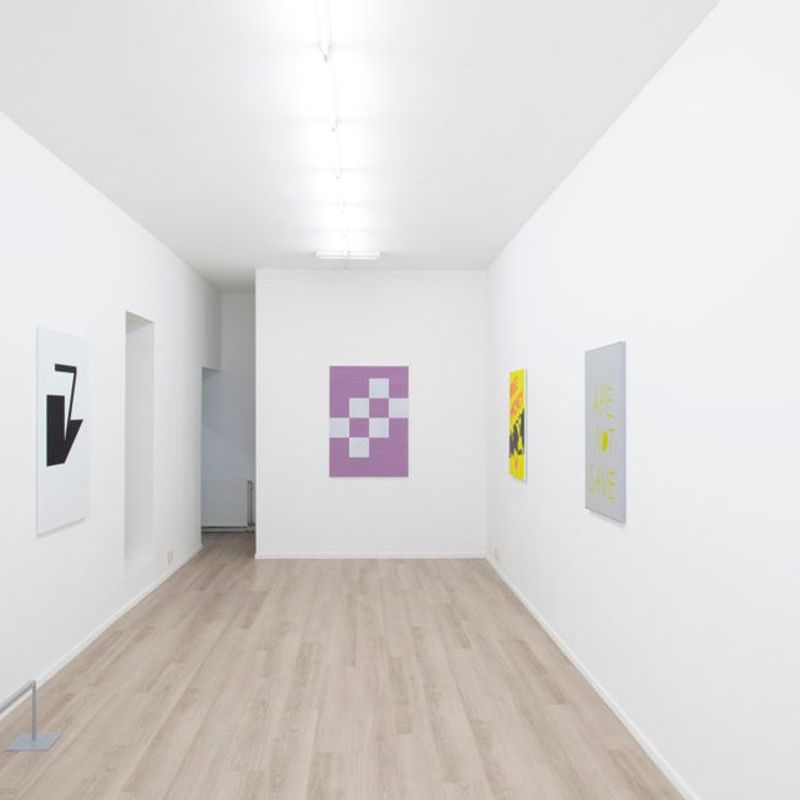 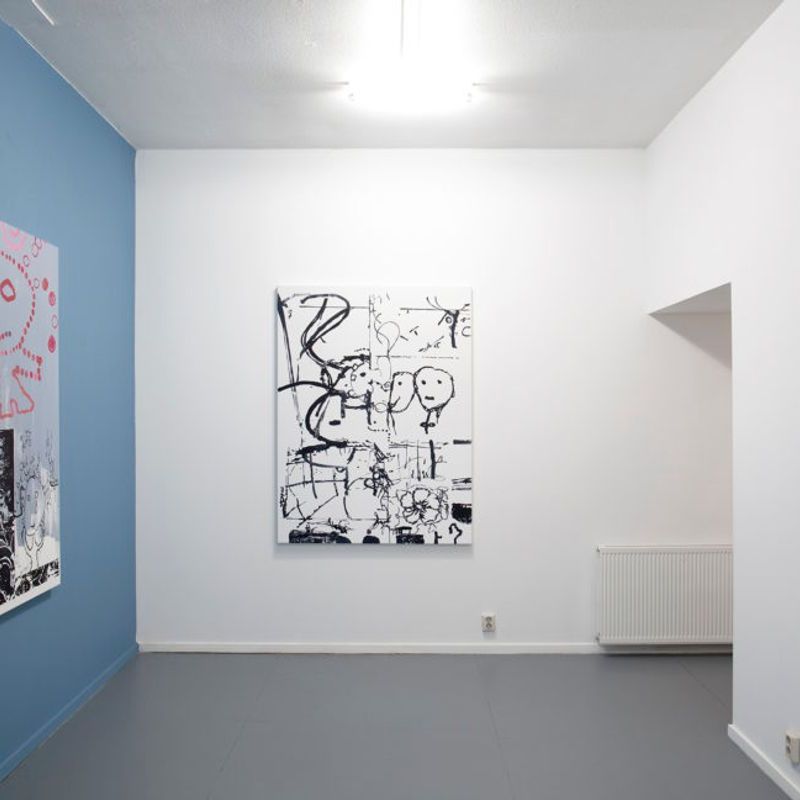 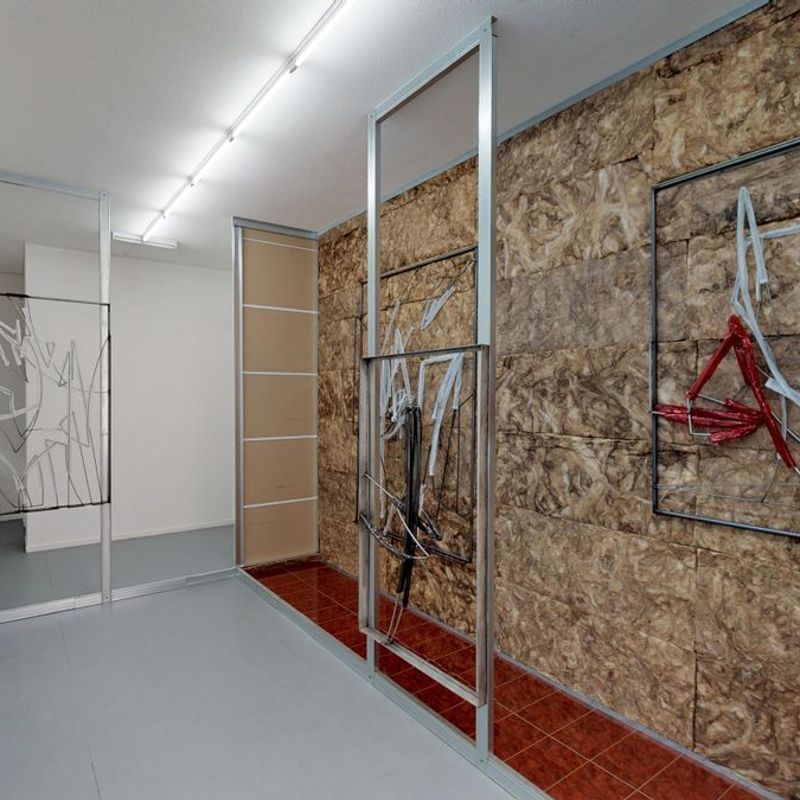 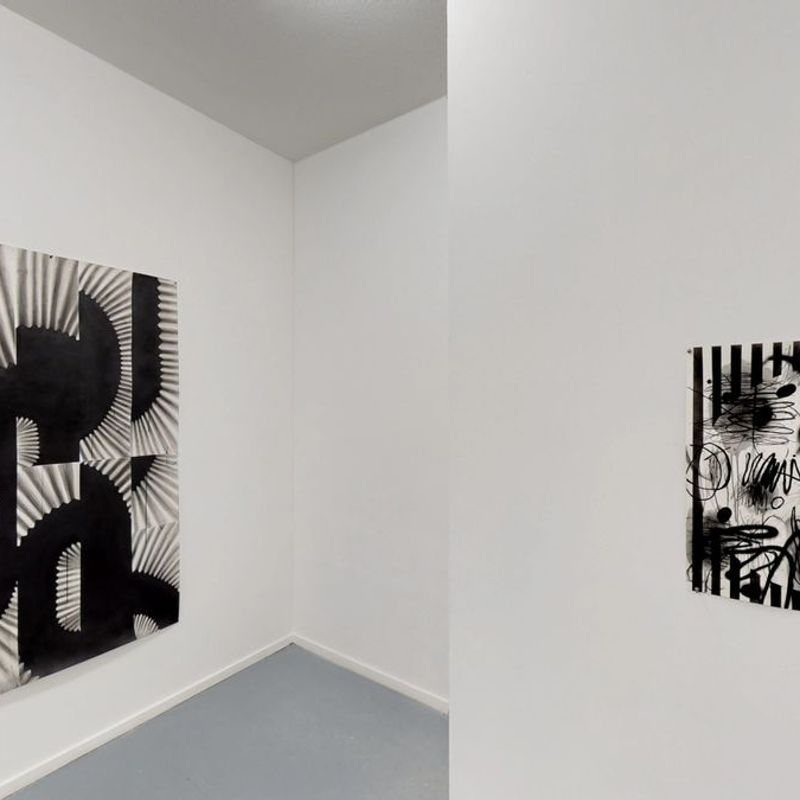 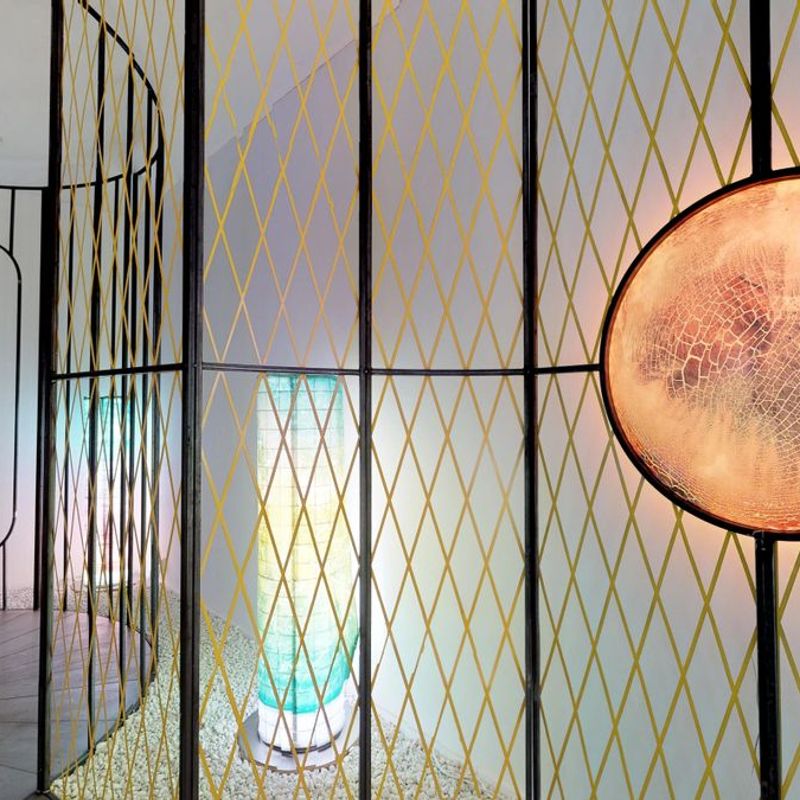 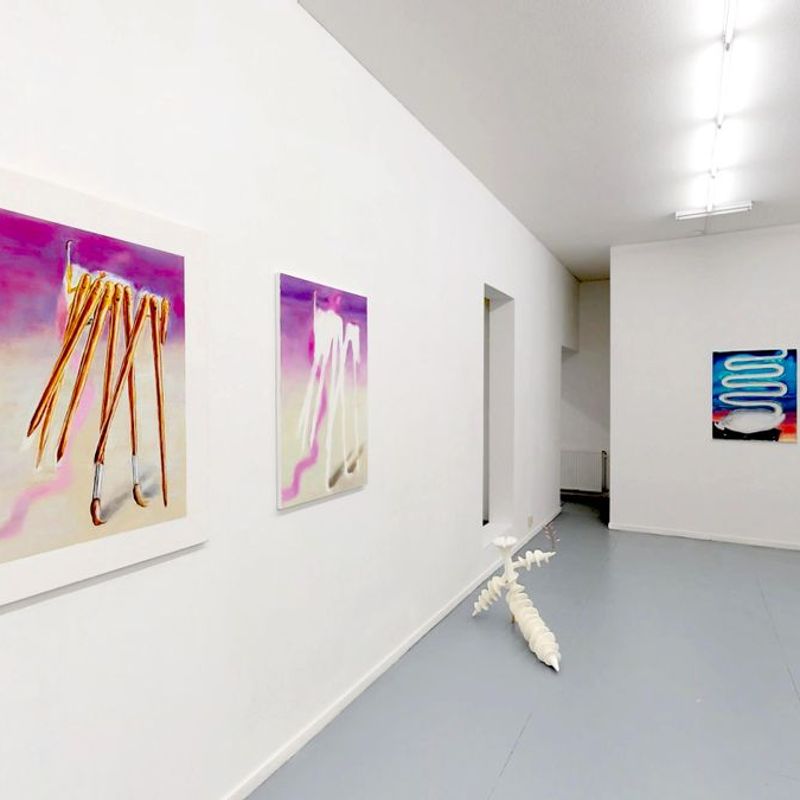 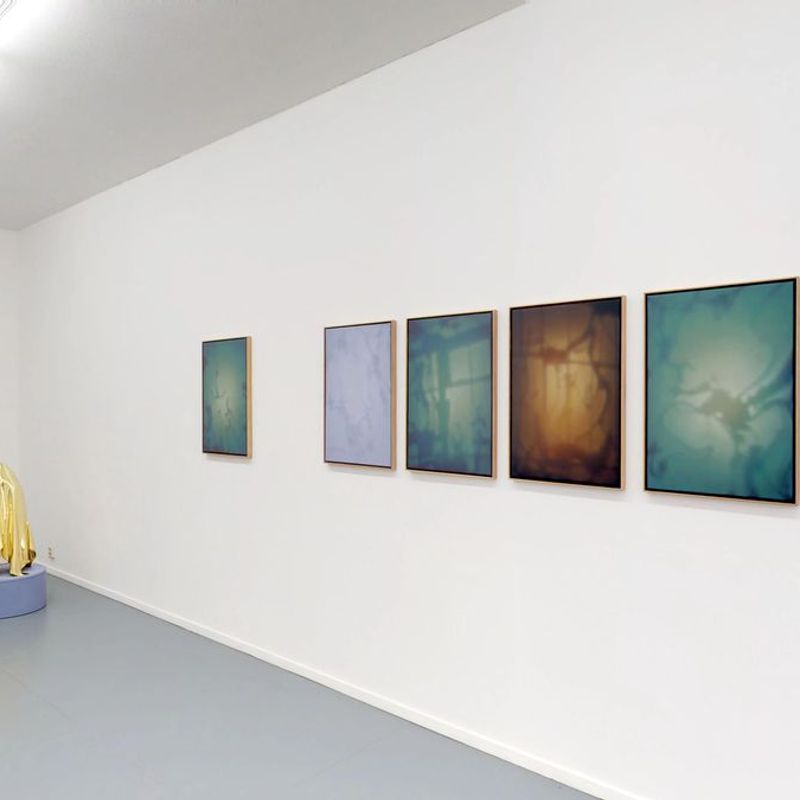 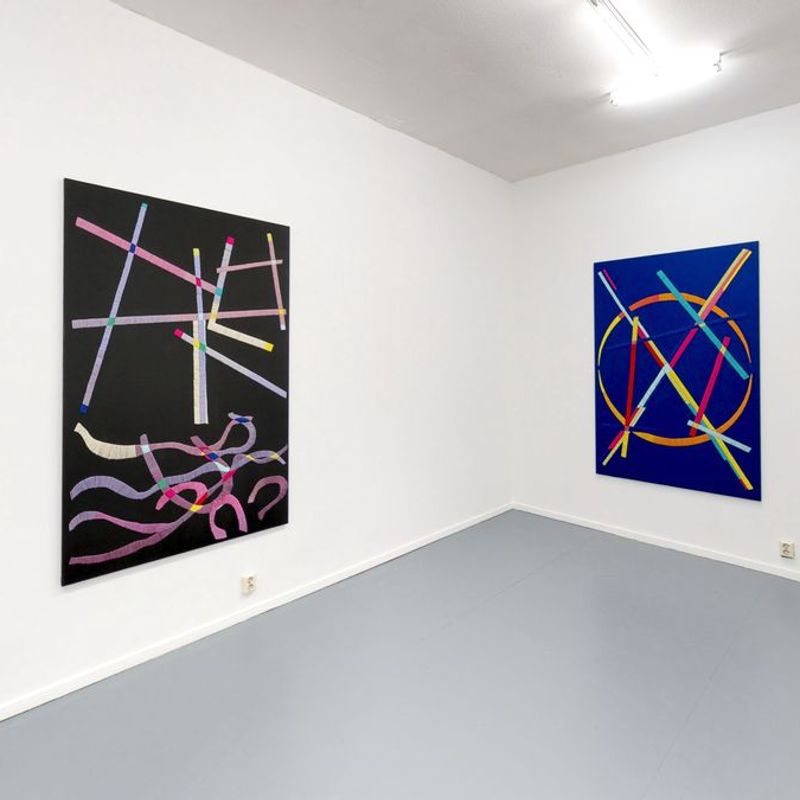 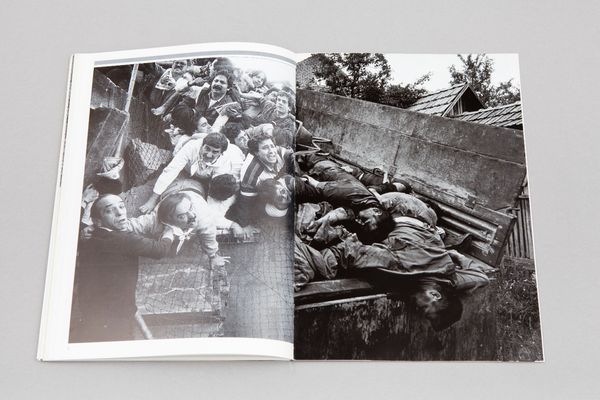 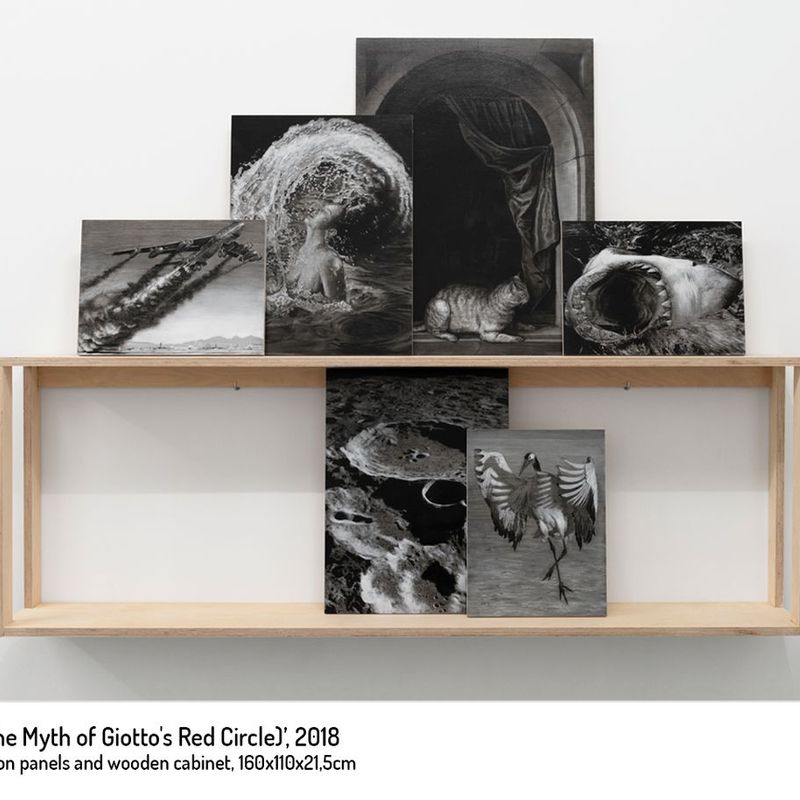 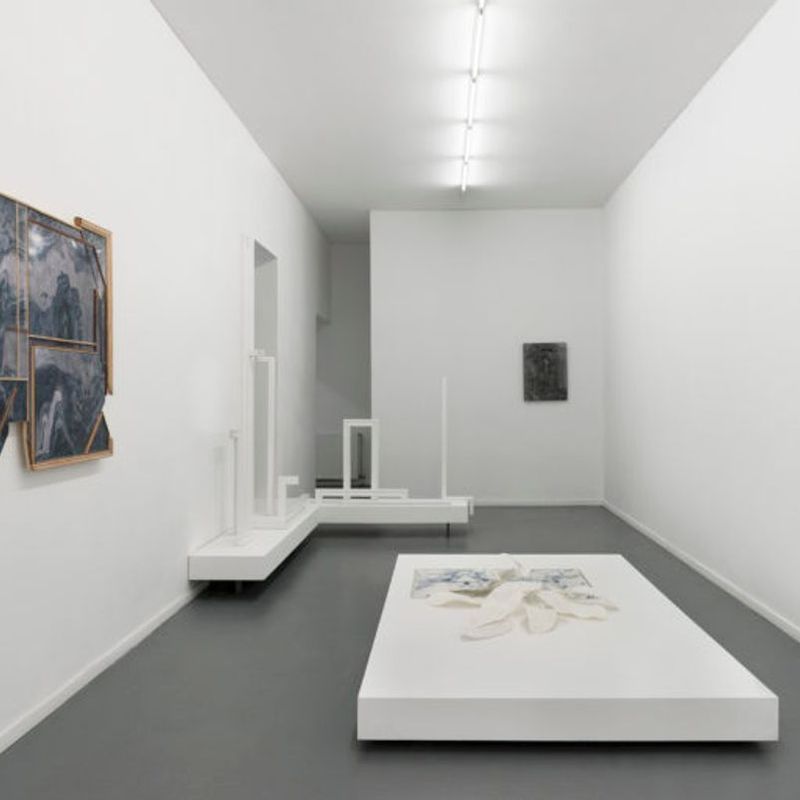 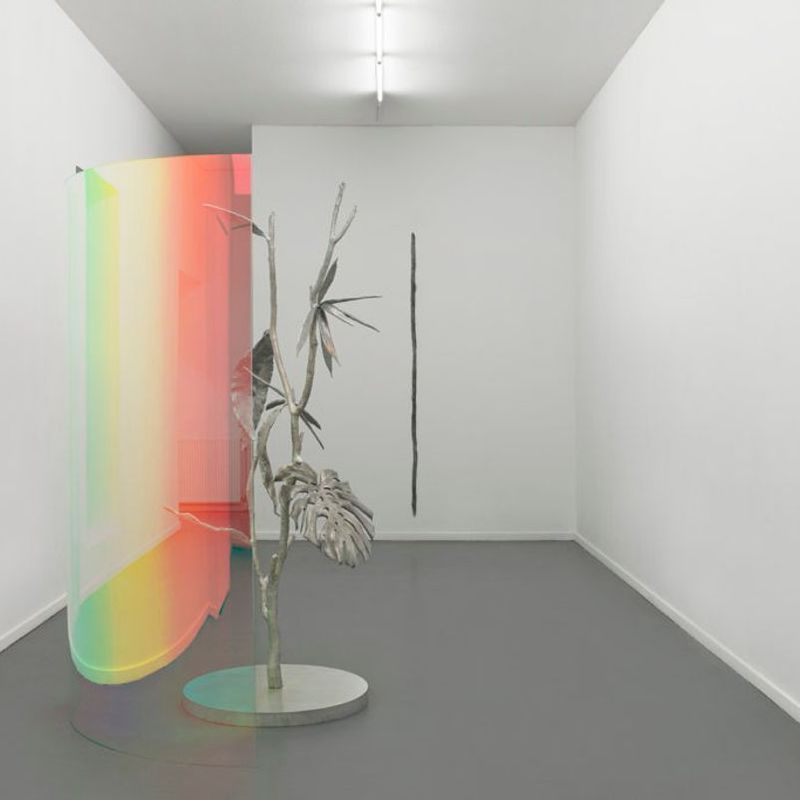 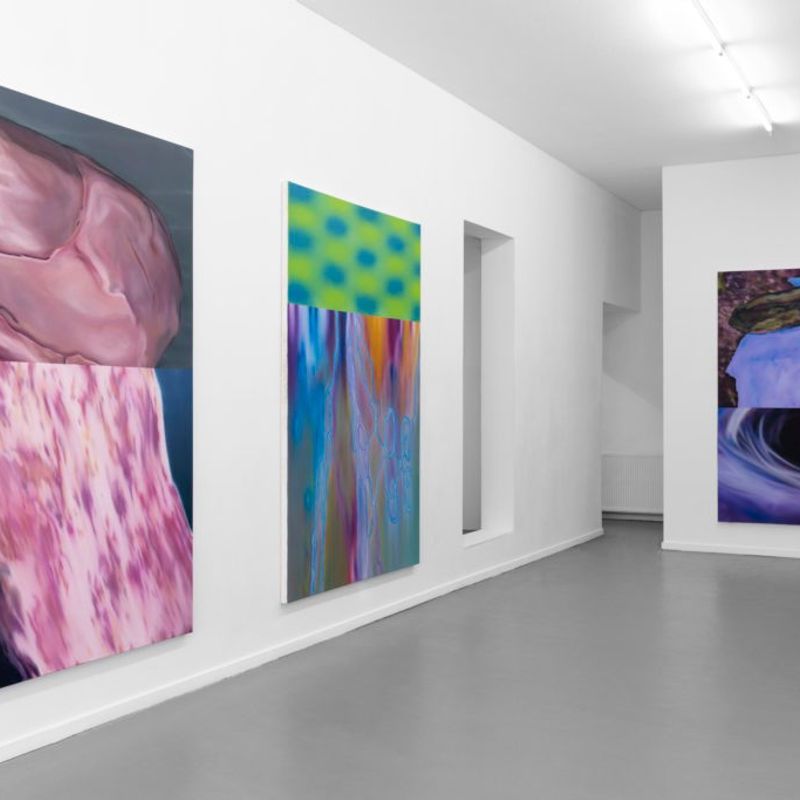 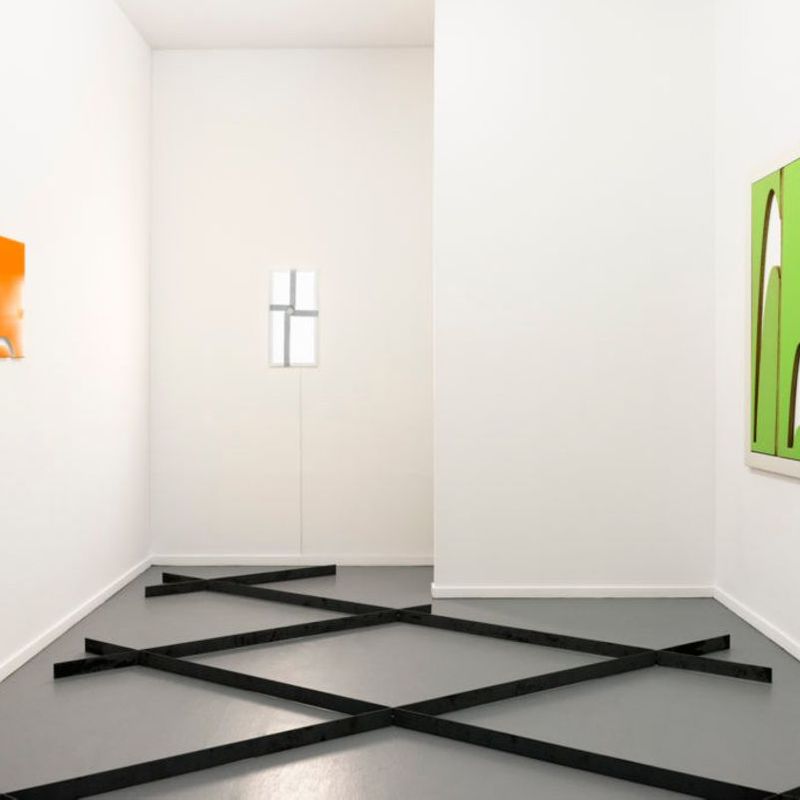