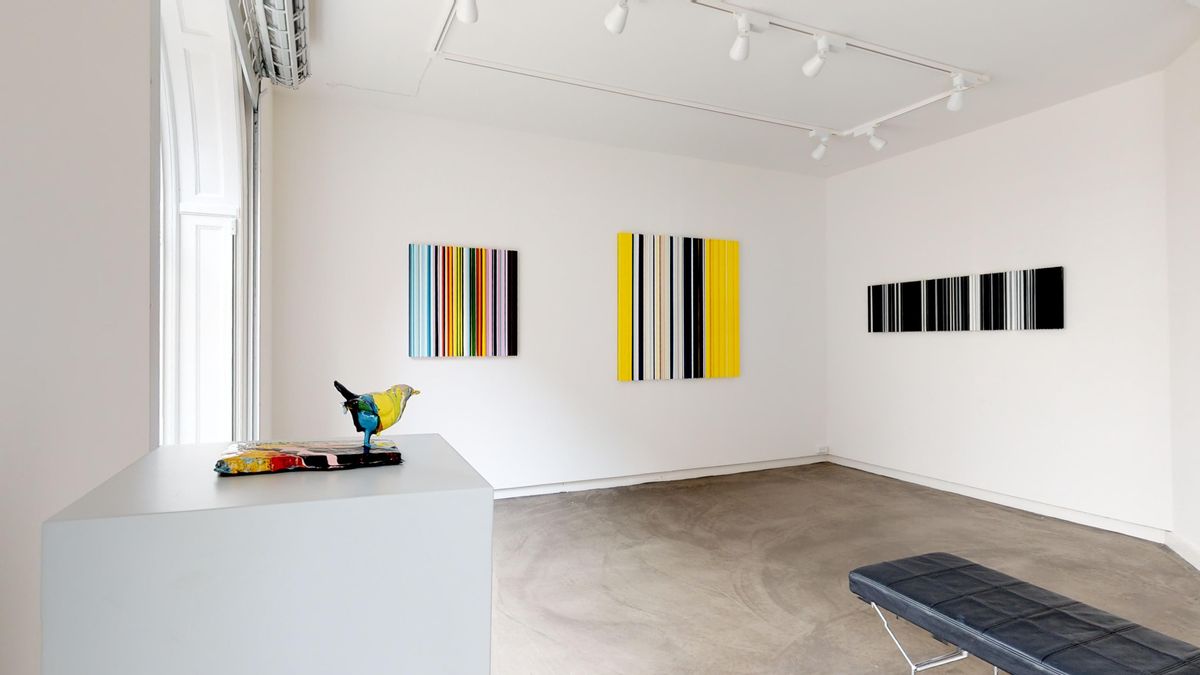 In early 2019, Frank Fischer left London after having lived in the city for nearly two decades. Swiss-born Fischer had grown tired with the omnipresent euroscepticism, the uncertainty surrounding Brexit and a perceived increase in random violence and general ruthlessness. The bubbly optimism and creative enthusiasm, Fischer experienced when he initially moved to the roaring capital, was no longer present. To Fischer, the magic had simply disappeared.

Leaving London is a personal homage to the painter’s years on one of the world’s biggest and most colorful art scenes. The exhibition consists of 13 artworks; the last 13 works that adorned the walls of Fischer’s studio in Walworth when he decided to pack up his life and ship it across the channel.

As opposed to previous exhibitions, where Fischer’s characteristic paraphrasing technique was devoted to one specific artist, Leaving London consists of works that Fischer saved for himself through the years; works that he was initially unable to let go of and whose liberation required the intervention of two extraordinarily persuasive gallerists.

Thus, the exhibition features paraphrases of paintings by artists as different as Caspar David Friedrich, Michael Craig-Martin, Japanese Mr., and Pippilotti Rist. Despite their disparate nature, the divergent color palettes are forced to coexist through Fischers unique kaleidoscope, and rather than the untamed color explosion you might expect, Leaving London has become an elegant and heartfelt demonstration of that exact thing and feeling, Fischer manages to create and manifest though his artistic practice. 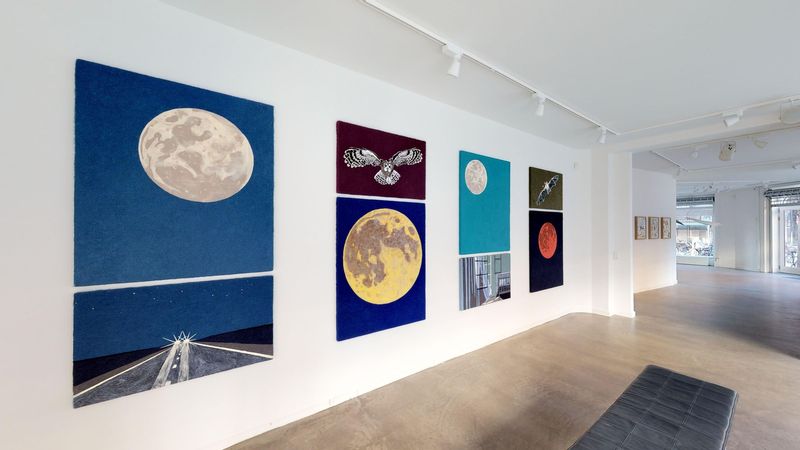 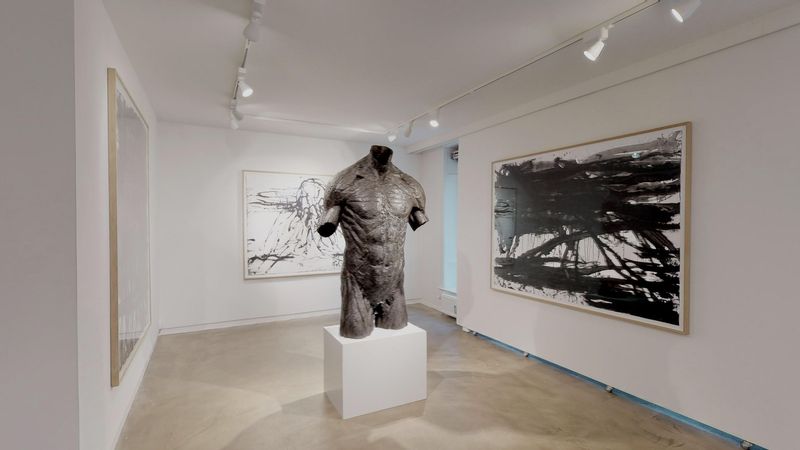 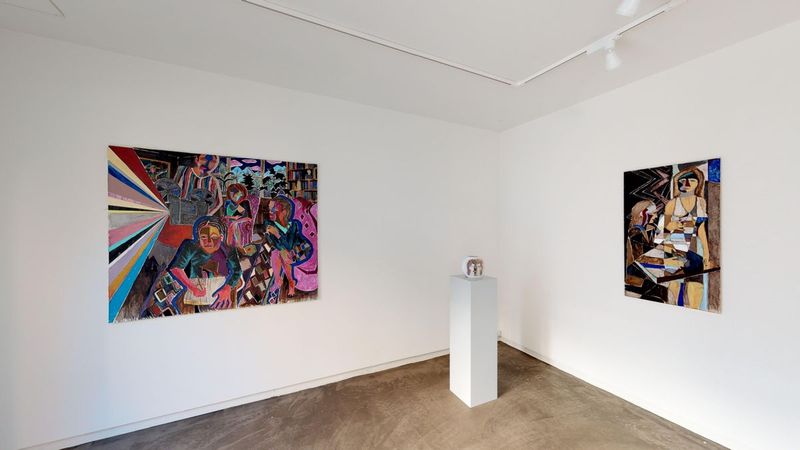 Both Hands on the Wheel 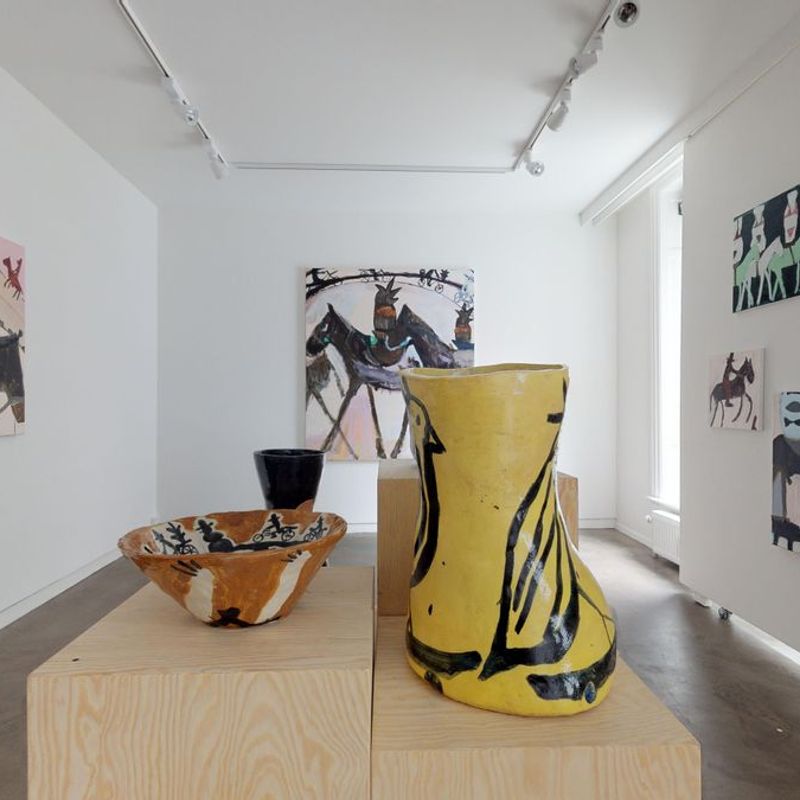 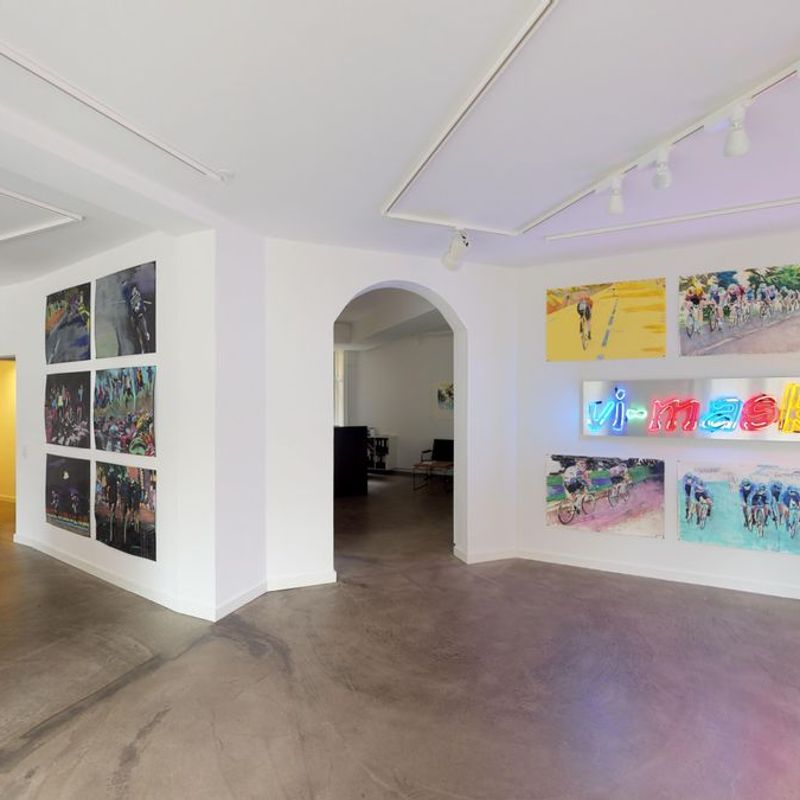 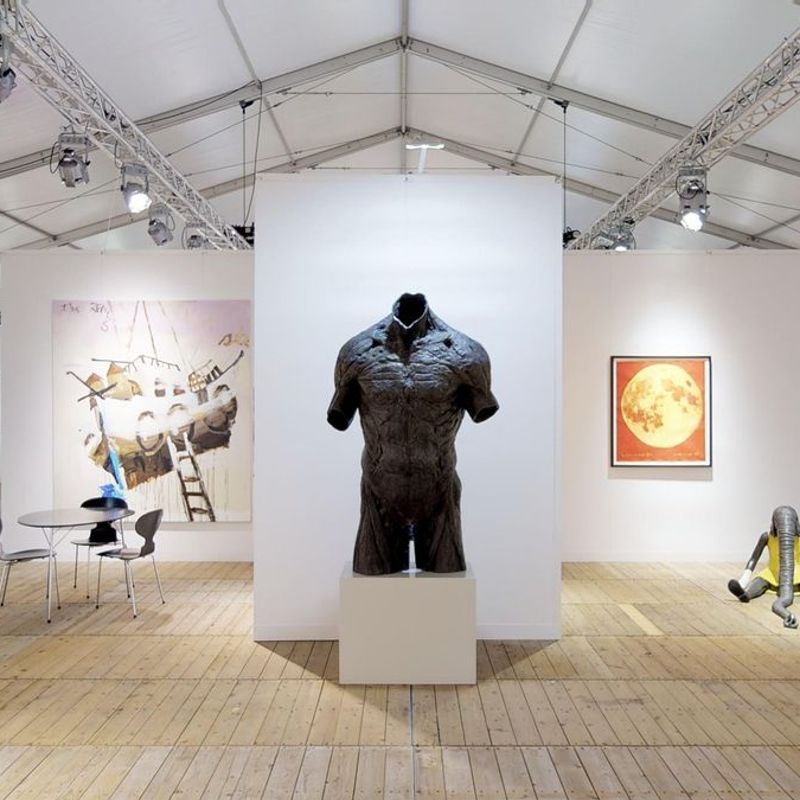 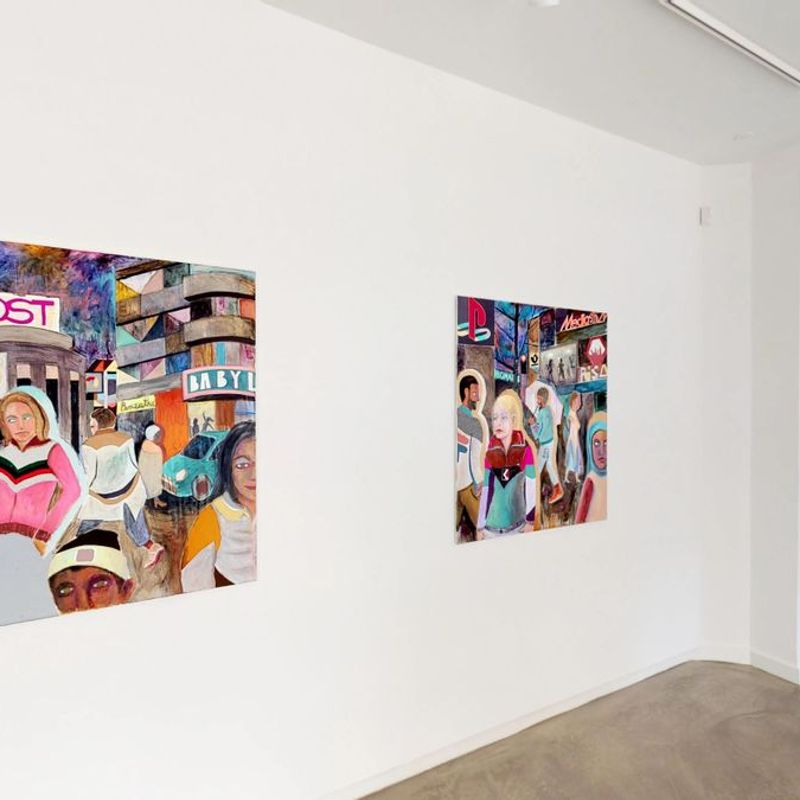 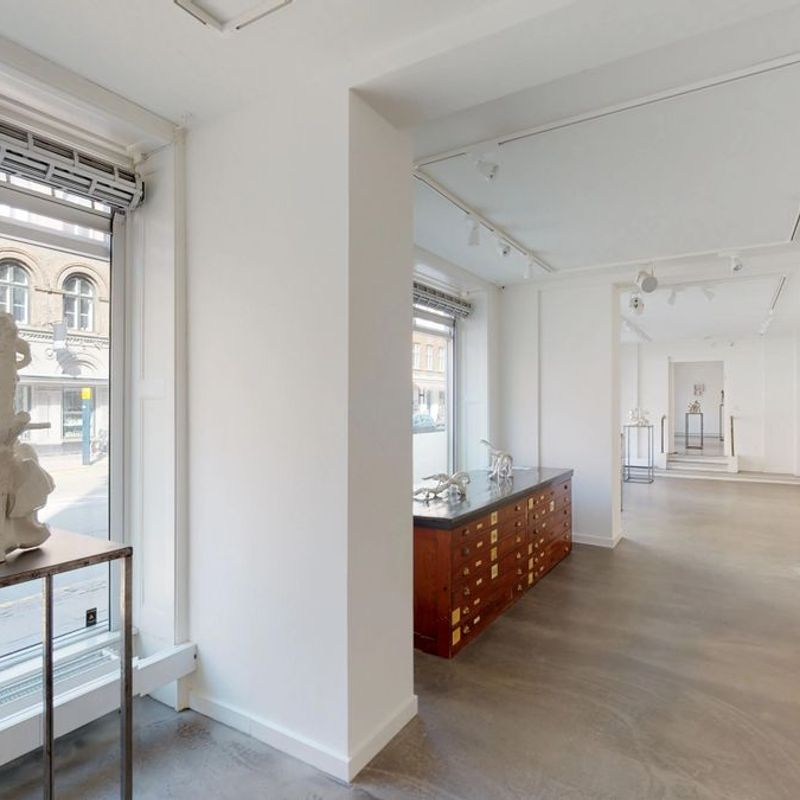 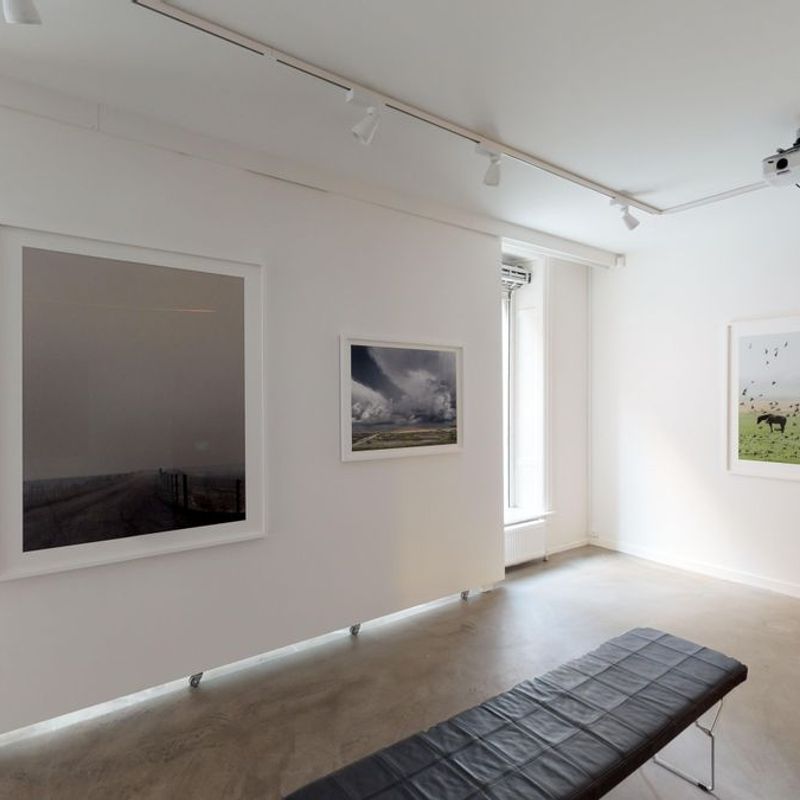 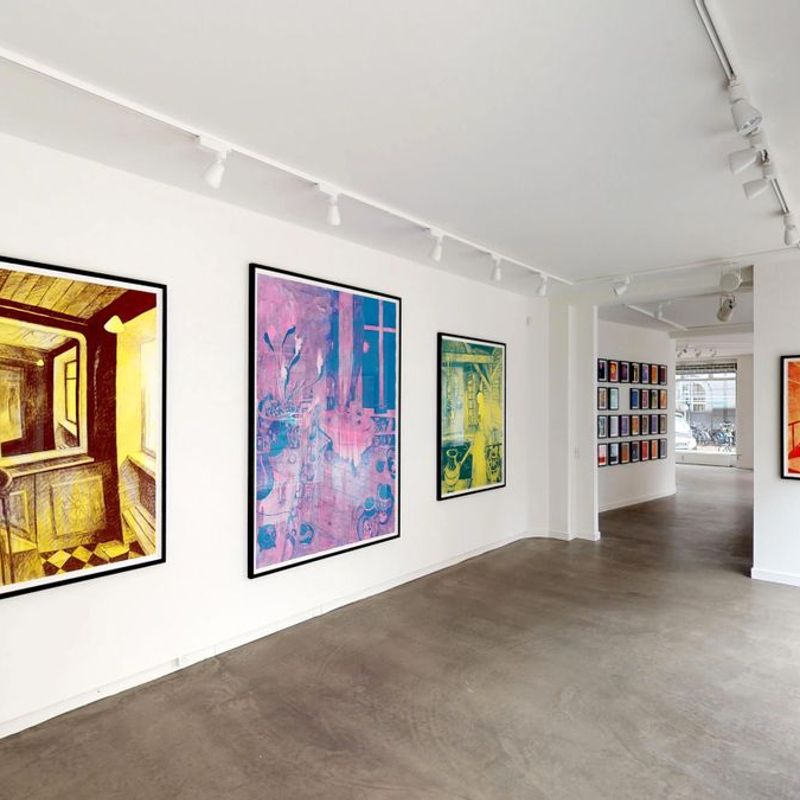 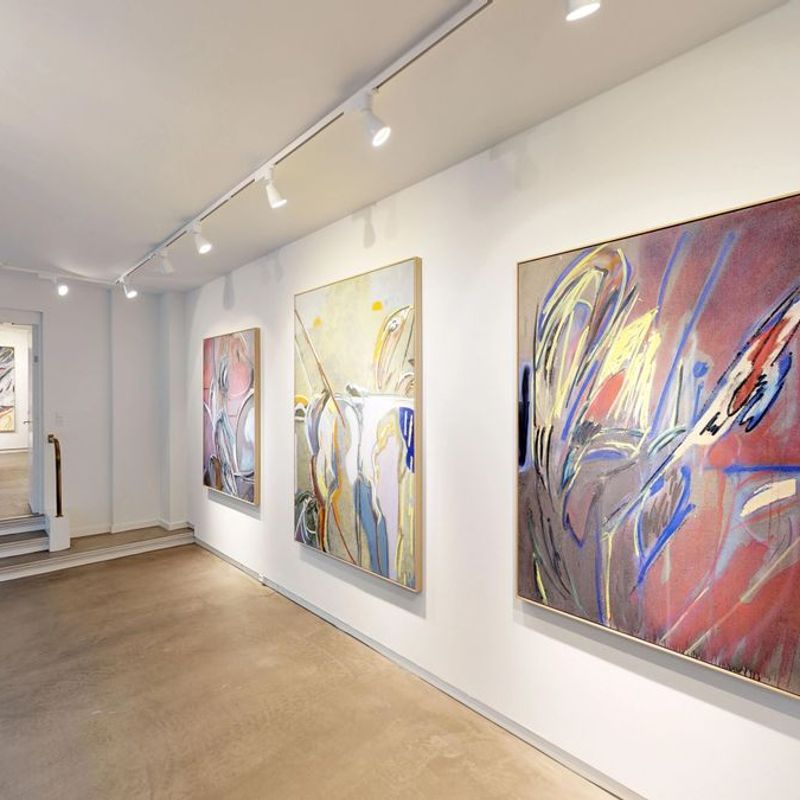 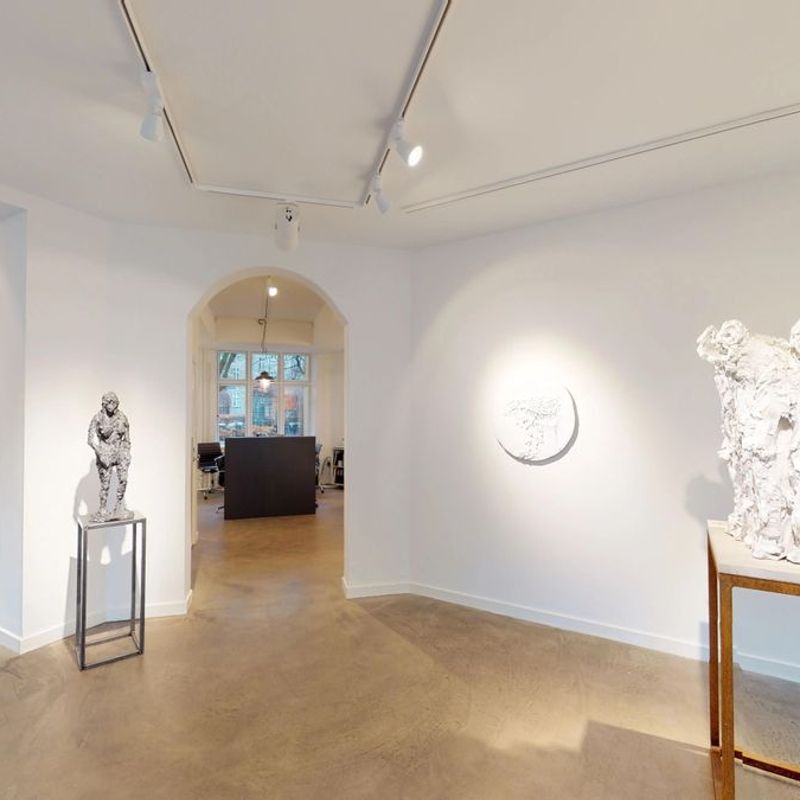 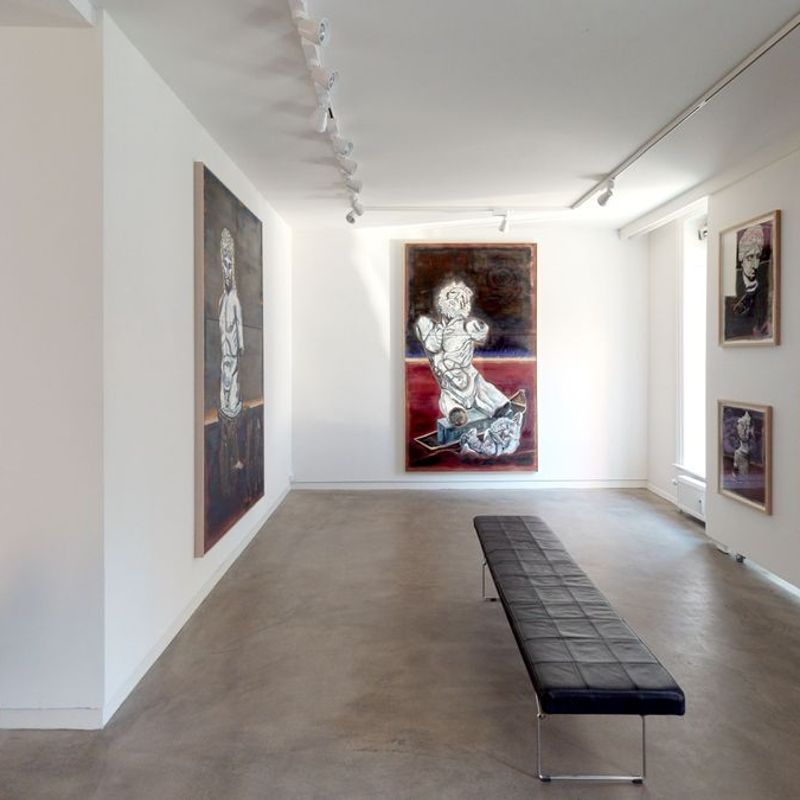 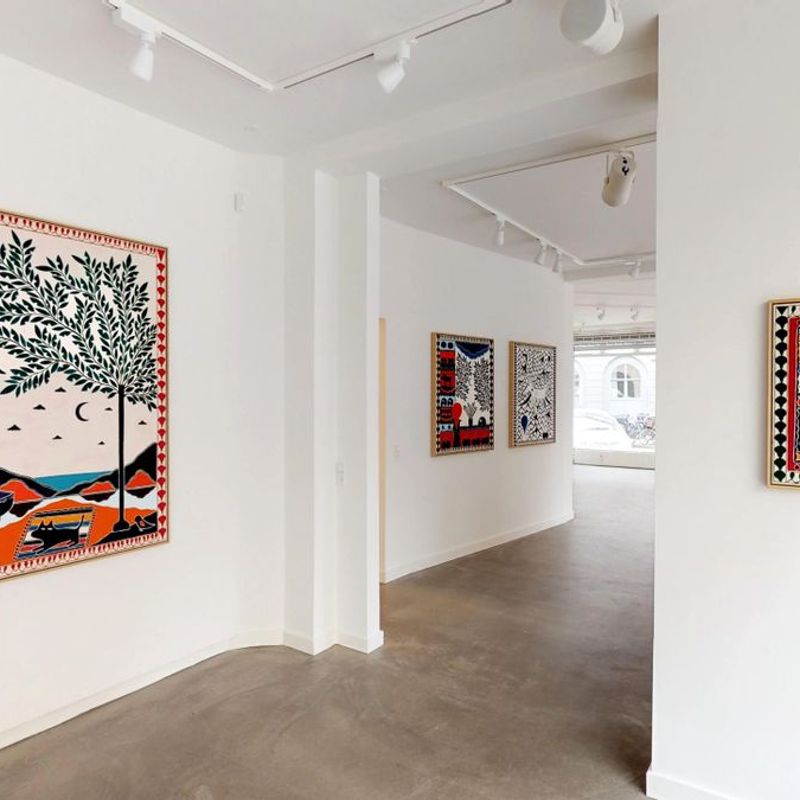 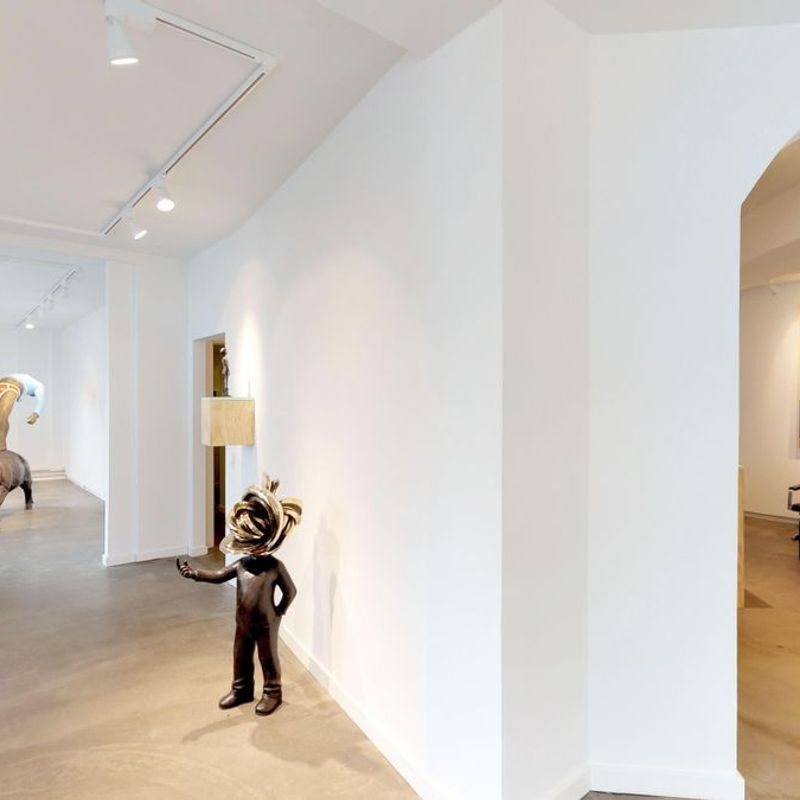 BORTENFOR (or: Outside the Verge of Liminal Spaces) 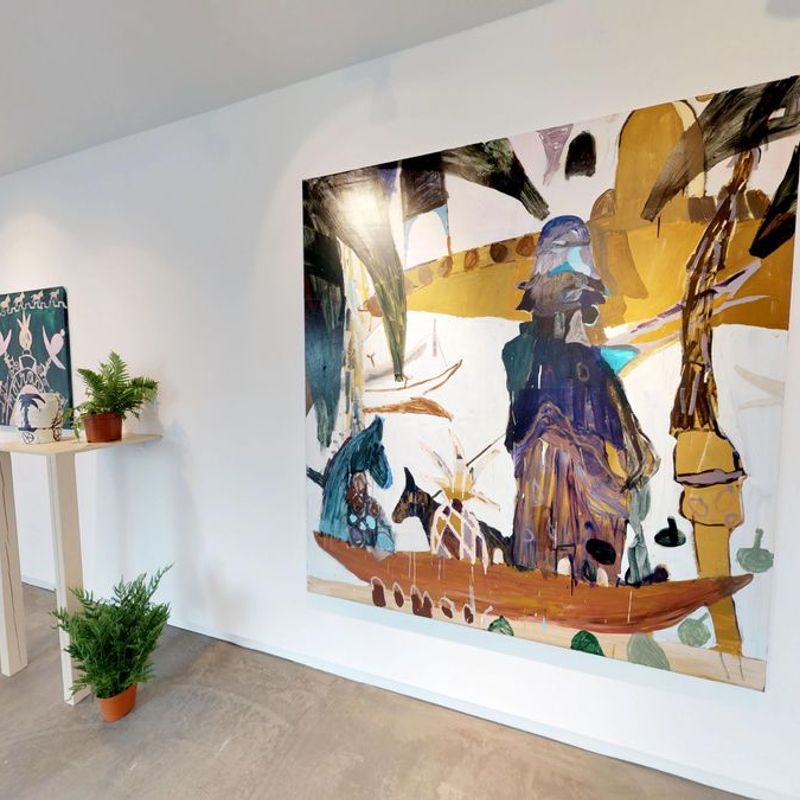 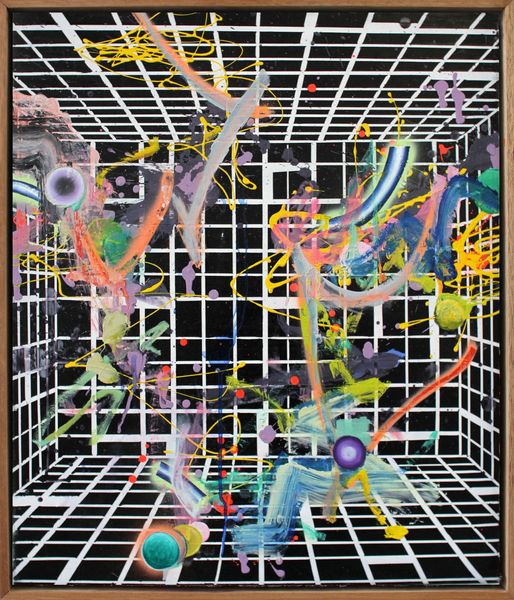 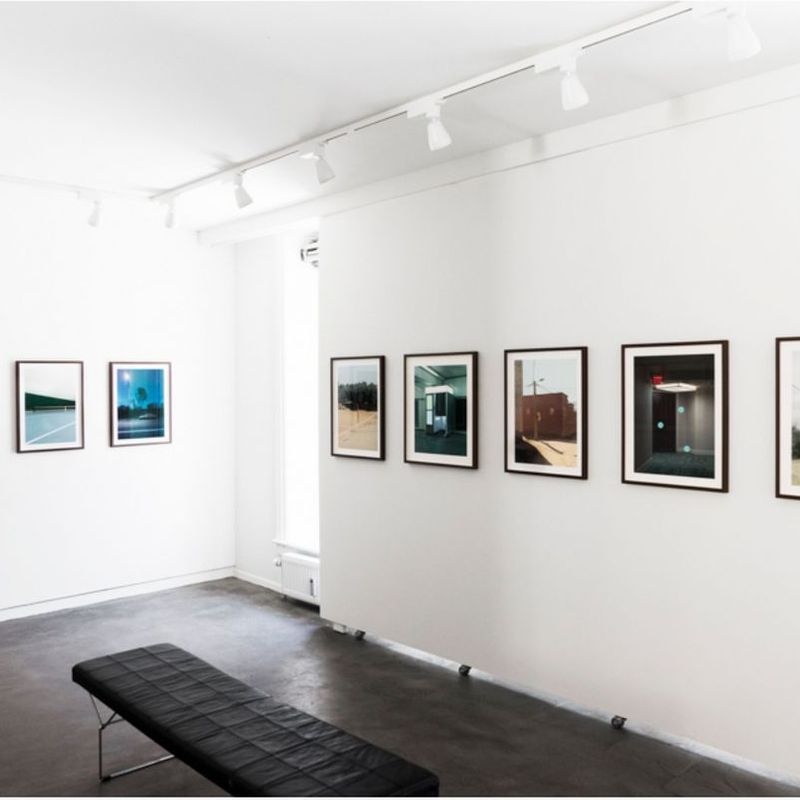 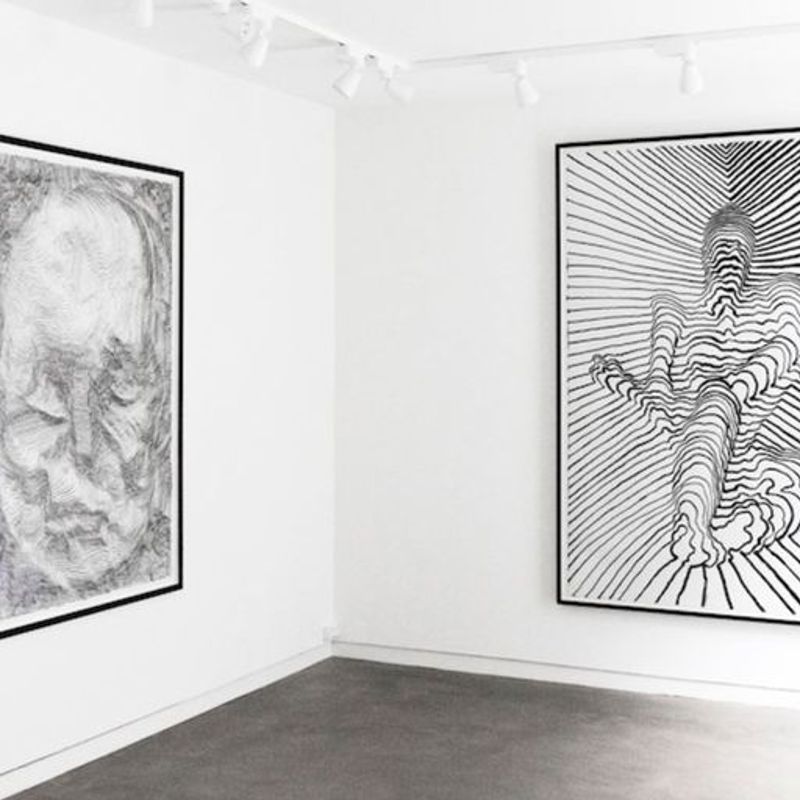 Resonance & Then Dawns the Invisible 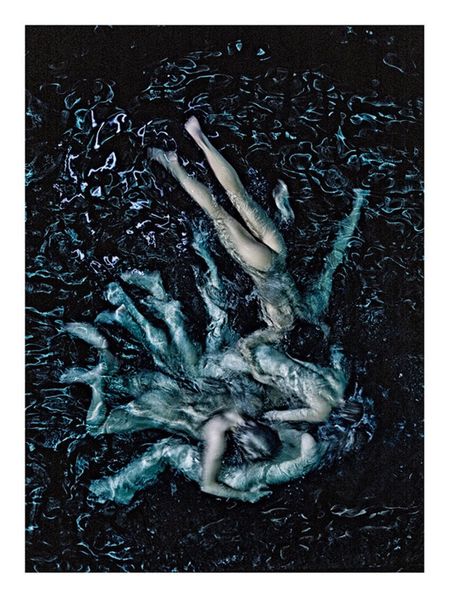 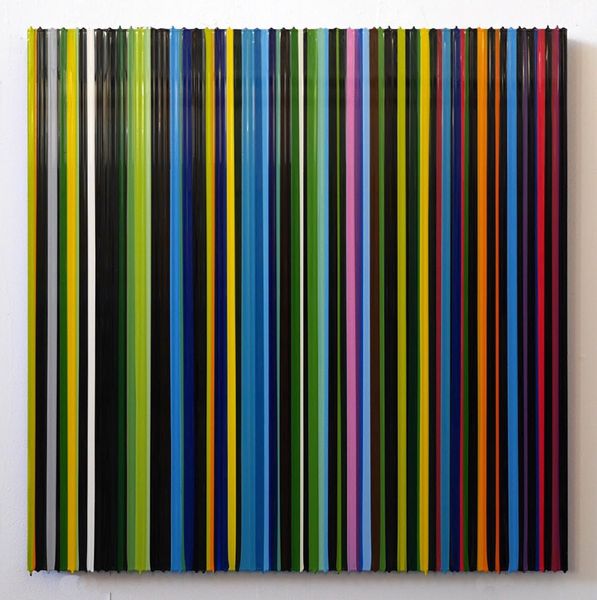 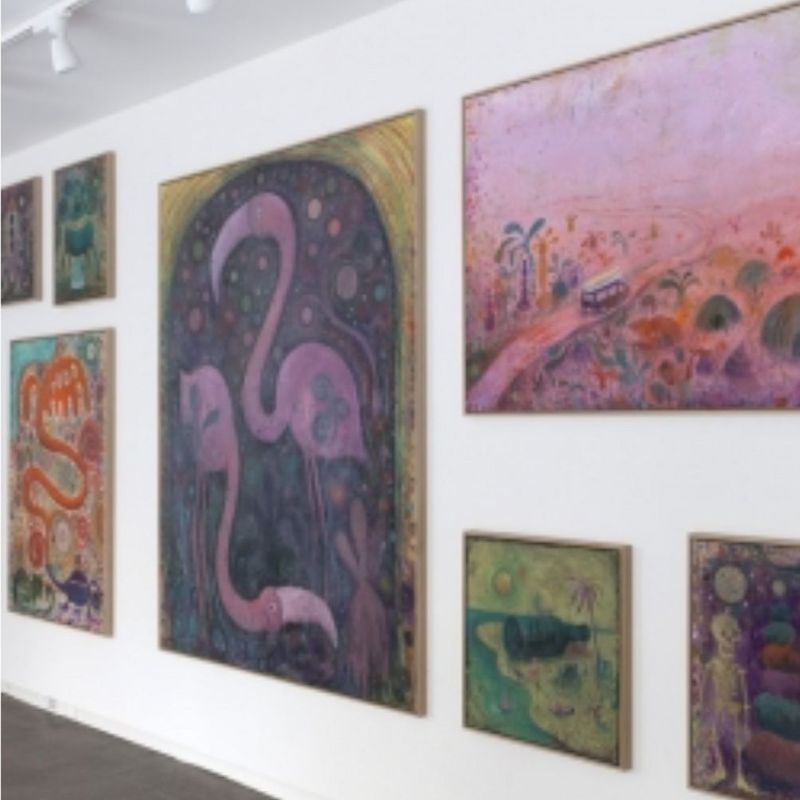 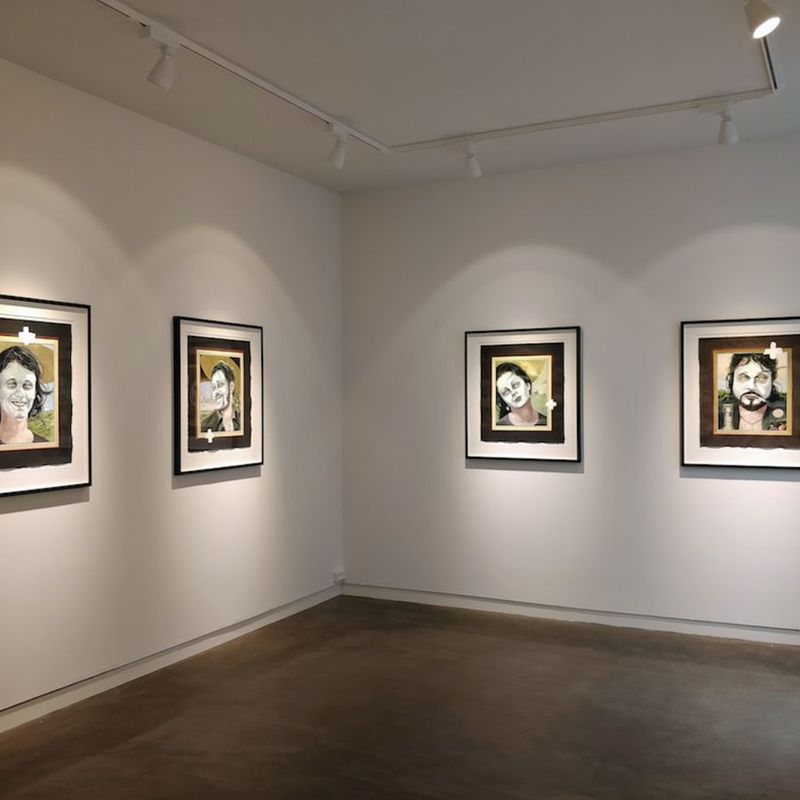 Drunks, Prophets and Pieces of Shit 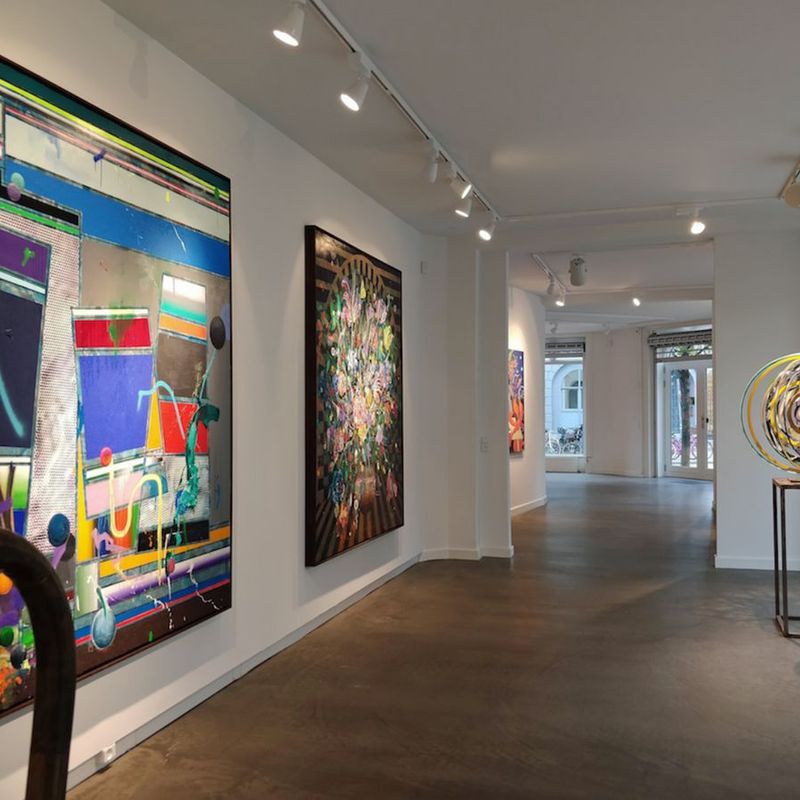 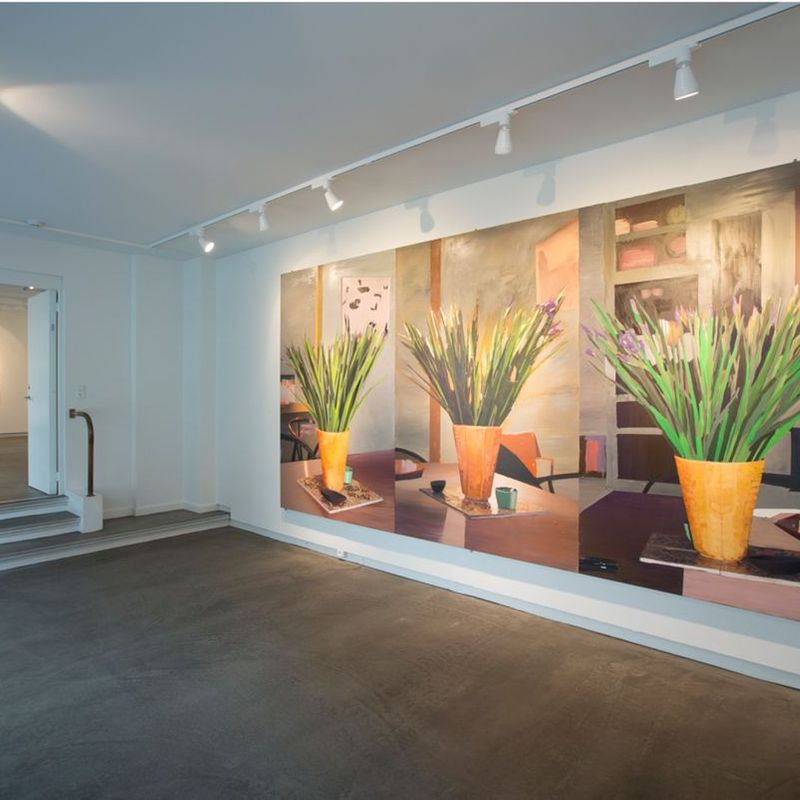 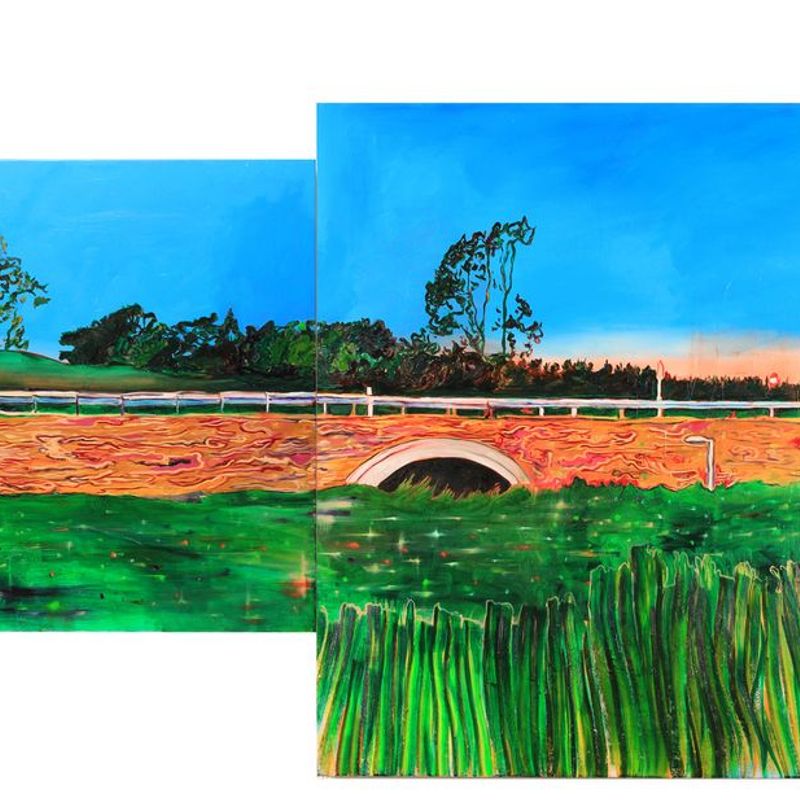 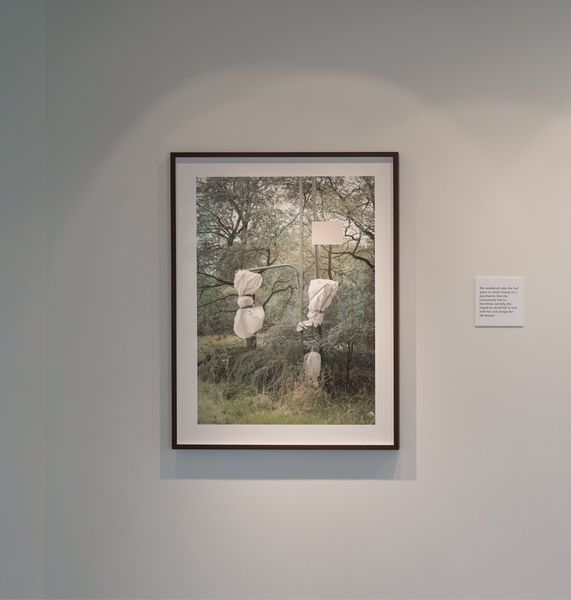