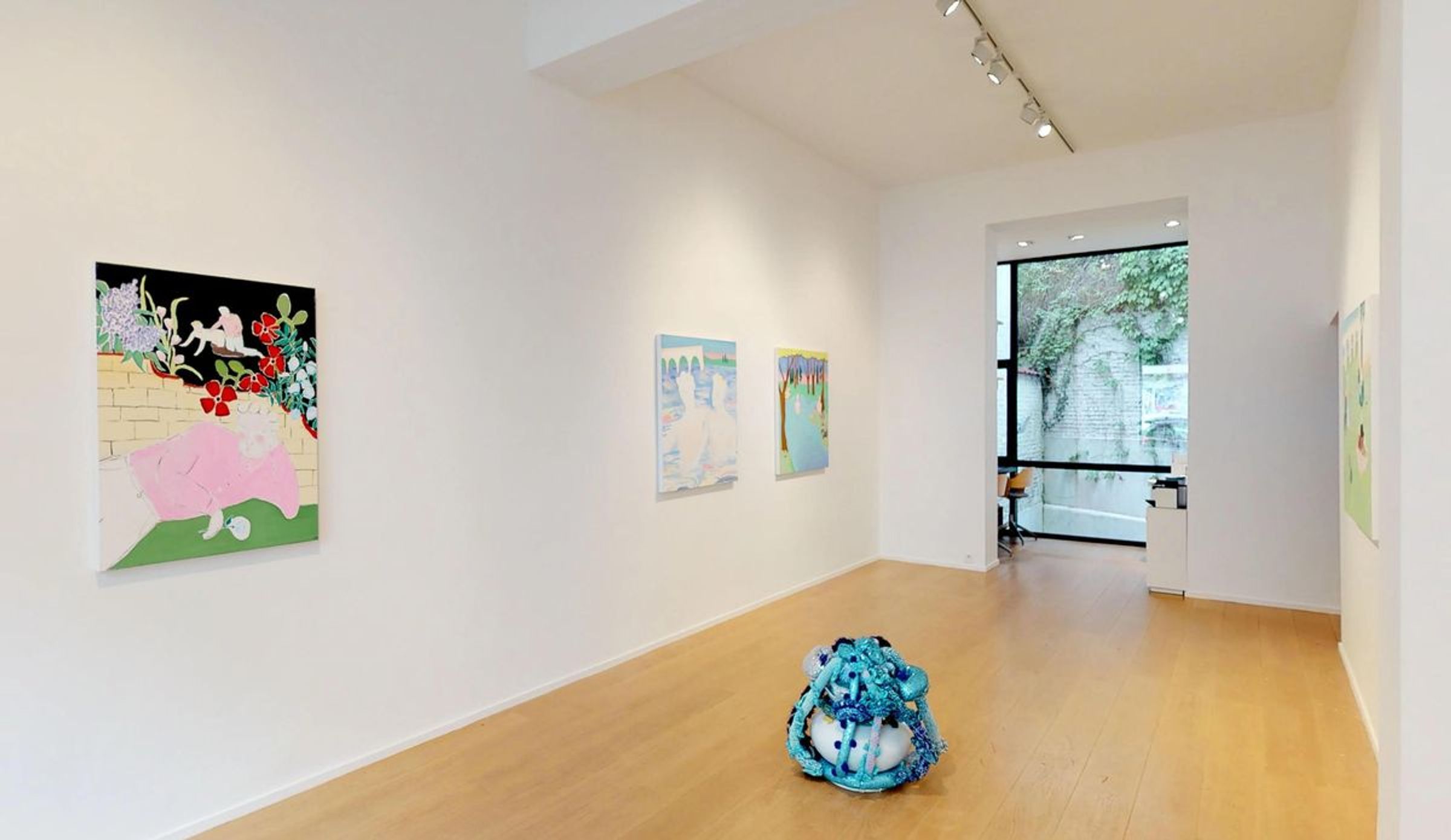 For the exhibition Imagined Realities, MLF | Marie-Laure Fleisch is pleased to present work by Claire Milbrath, Tessa Perutz, Anna Torma, and Joana Vasconcelos. With practices spanning painting, sculpture and textile, these four artists have each carved out a unique vocabulary in their field. Their work is, however, related by their desire to envision a world beyond their own physical realities, taking elements of real life and pushing them to the point of fantasy or dream. Their work attests to the fact that art does not only allow us to investigate the world around us, but also to explore a world which we could only wish existed.

Beyond being a space of creation, the artist’s studio is a place of reflection, imagination and creativity. Things that are not possible in the outside world become tangible, and that which is invisible takes on material forms. This is a space in which the artist can be free to explore ideas that are beyond the realities of the everyday life, incorporating notions of fantasy, play or even nostalgia. Possible futures are explored, as well as (im)possible pasts.

Claire Milbrath’s paintings represent the world of Poor Gray, a wealthy young man crippled by anxiety, lassitude, and the artist’s own abilities. As Milbrath never went to art school, the extent of Poor Gray’s abilities is also related to her own developments as a painter – at first exclusively represented lying down, the character now is able to go on adventures, although he is still represented as reticent and even terrified during his quests. The artist also projects her own self in this character; her own discomfort showing women in a sexualized way has contributed to Poor Gray’s own sexual preferences, which reflect the artist’s own desires. In the works shown at the gallery, Poor Gray is shown fantasizing about romantic encounters, picnicking with friends (who resemble him to a suspicious degree), and lounging in idyllic outdoor settings. These scenes represent not only the artist’s fantasies, but also a longing for connection that we feel in an increasingly digital world.

Also dealing with painterly questions, the Brussels-based American artist Tessa Perutz reworks landscapes or snapshots in time which are linked to a certain sense of nostalgia, loss, and love. Linked to very personal memories, her intensely coloured works evoke a sense of longing which is paradoxically coupled with a sense of connection and intense beauty in regards to the world around us. Using natural motifs to evoke feelings or relationships, Perutz’ work also evokes symbolist landscapes which reveal the interiority of the mind and spirit. Each piece evokes a certain dreamscape, allowing the visitor to retreat into their own memories as well.

Working exclusively with textile, Anna Torma’s work incorporates drawing, quilting, dying, and embroidery to revitalize traditions and to bring these techniques into the sphere of contemporary art. Her pieces deal with themes spanning from anatomy, nature, history, folklore, local culture to even toys or memories. In the two pieces we are showing, both from the series Book of Abandoned Details, isolated elements such as cars, dinosaurs, teeth or other identifiable and non-identifiable shapes co-exist as one would imagine in a child’s dream or a play chest of toys. They allow the spectator to return to this state of child-like wonder, seeing everyday objects intermingle with monsters or other imaginary additions.

Also dealing with notions of tradition and play, Joana Vasconcelos’ fantastical creations elevate craft to the level of fine art, covering animals or objects in her signature crochet technique. The artist alludes to the arts and crafts character traditionally attributed to women’s work, challenging presupposed notions of what art can be. The objects she works with, such as vases or geckos, are exceedingly mundane in her native Portugal, pushing everyday life to the brink of the absurd. The combination of these commonplace themes with a technique often seen as secondary allows Vasconcelos to give a triumphant importance to her craft, all the while keeping a certain lightness and playfulness of a world in which everything becomes ornamental. 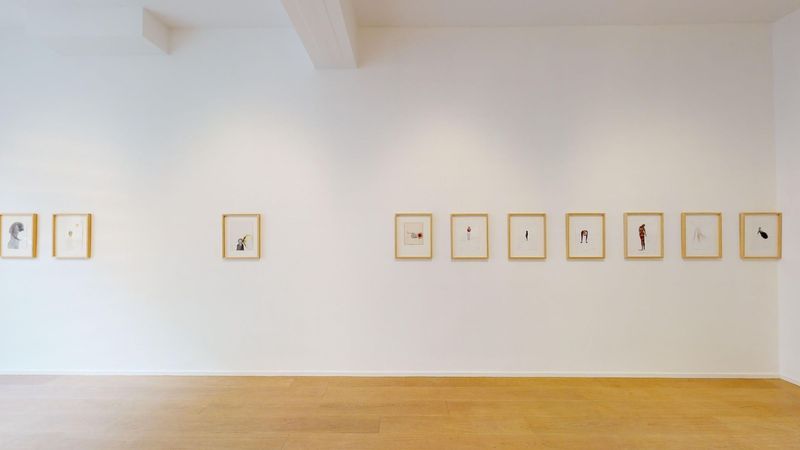 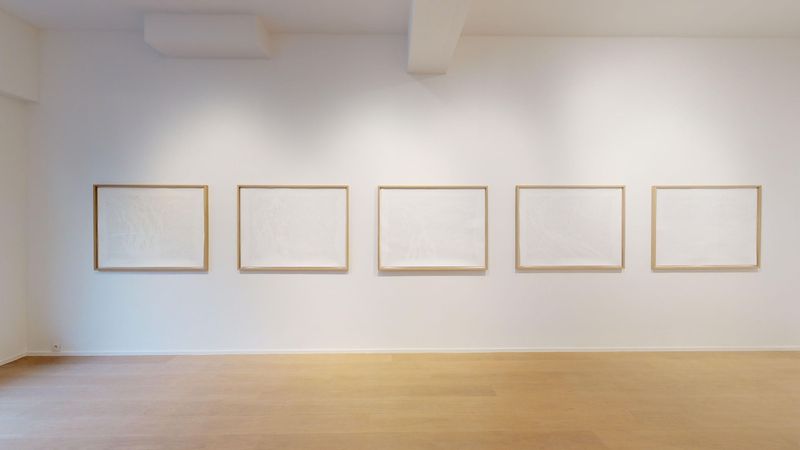 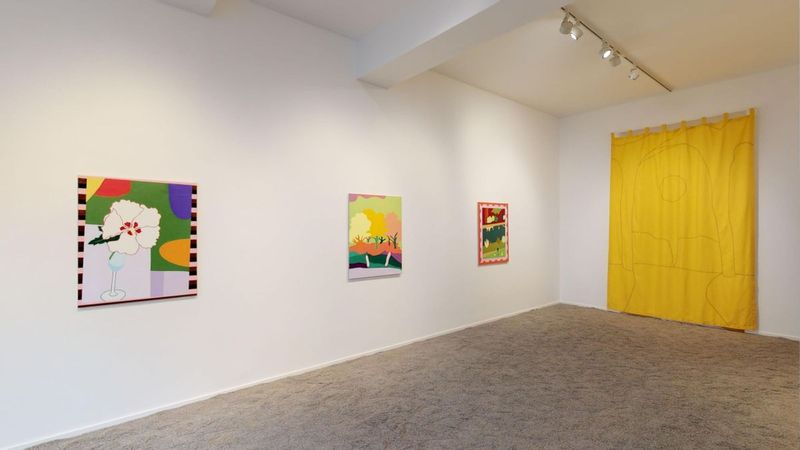 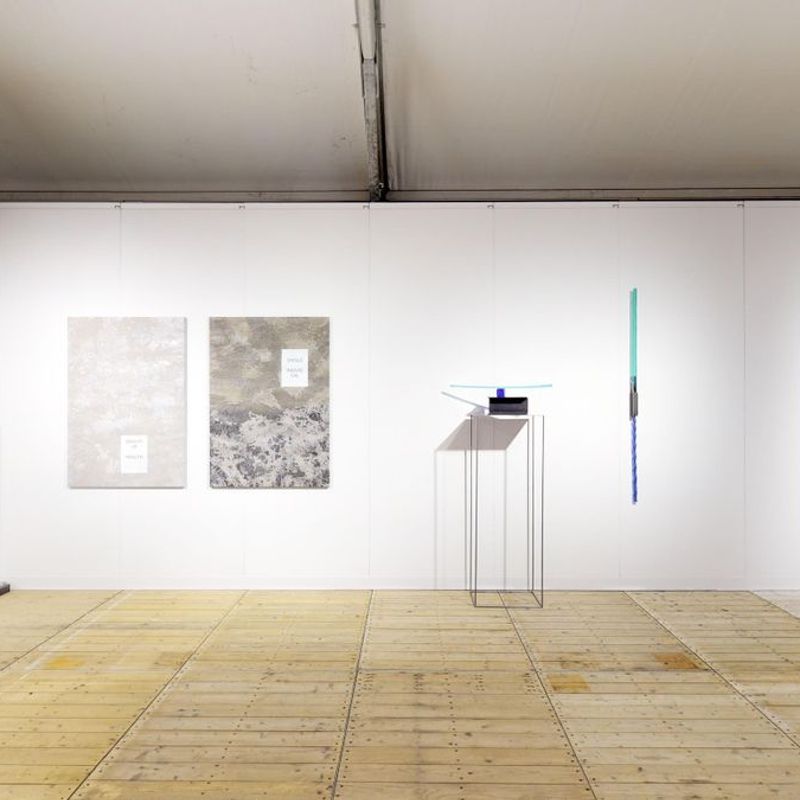 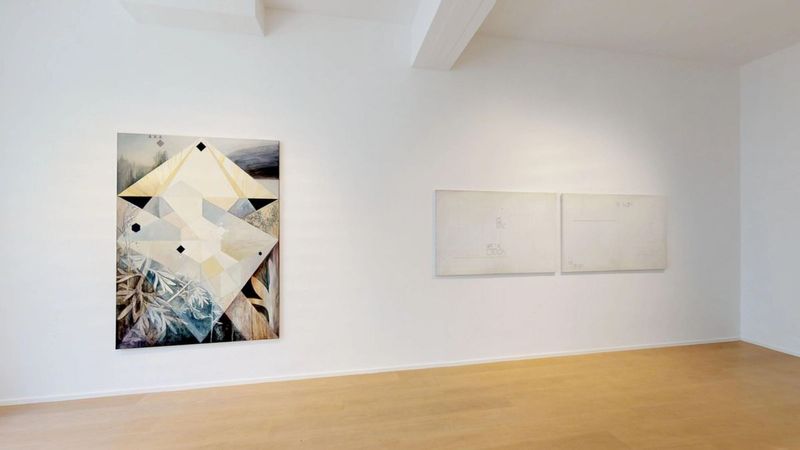 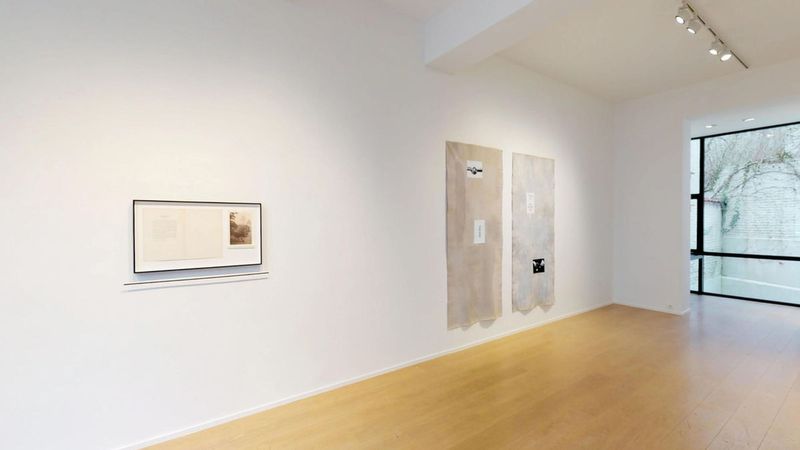 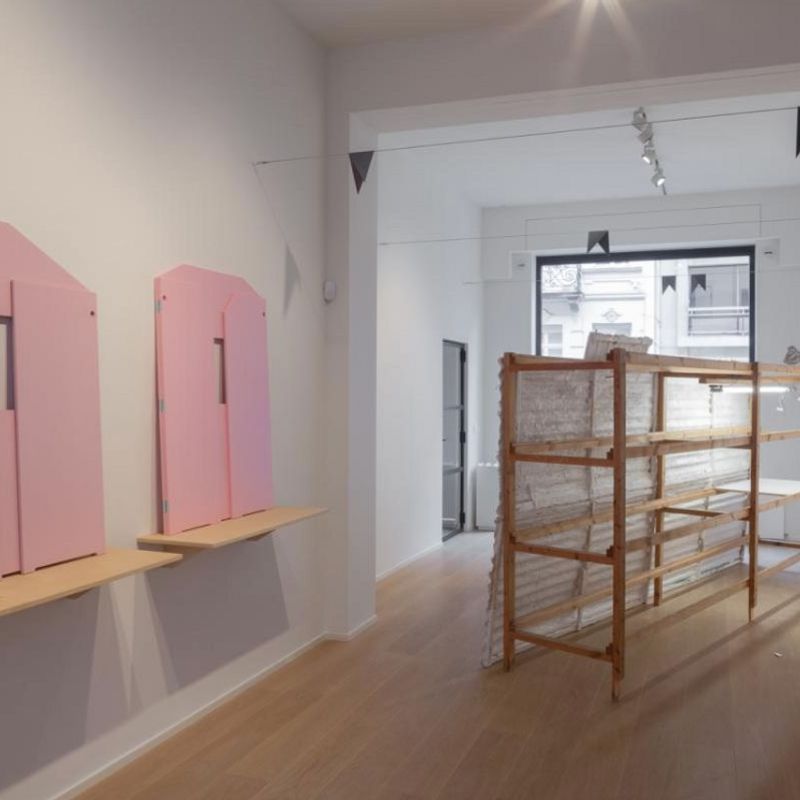 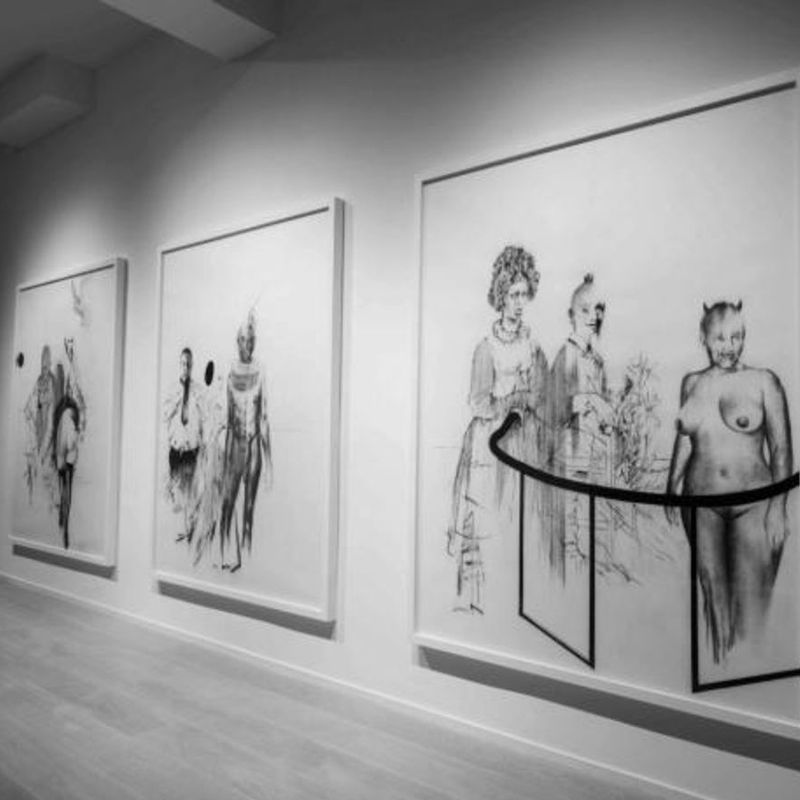 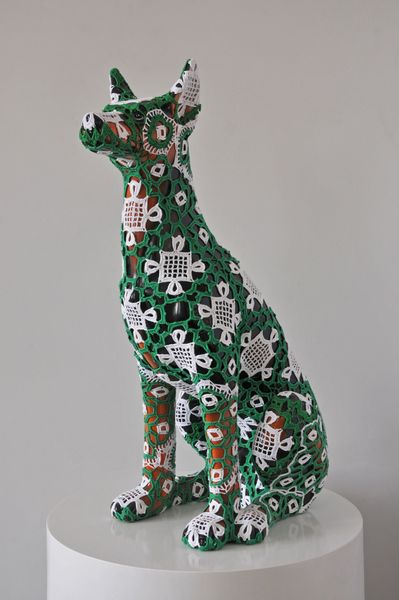 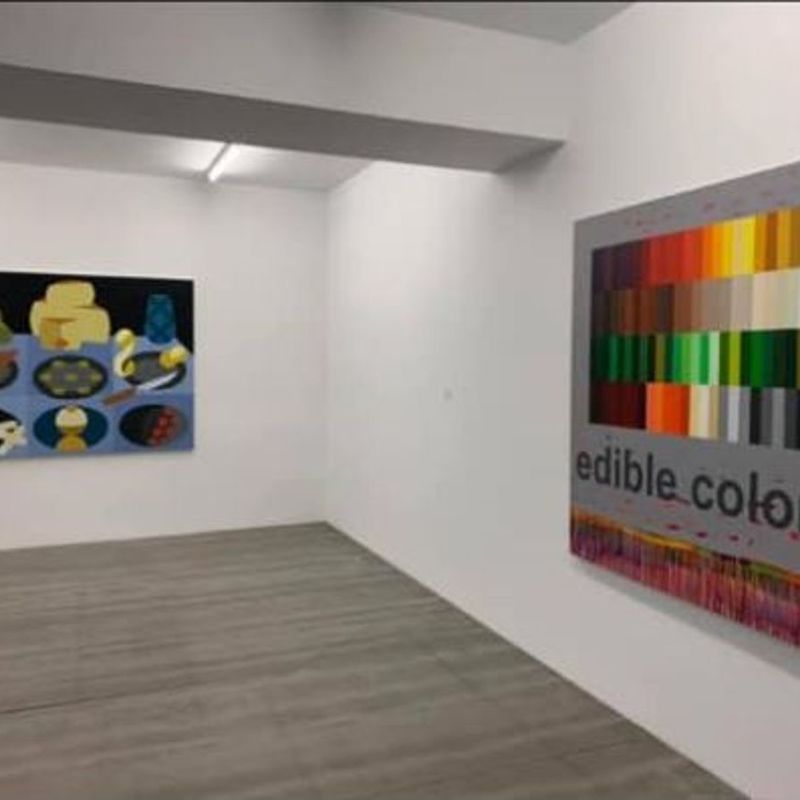 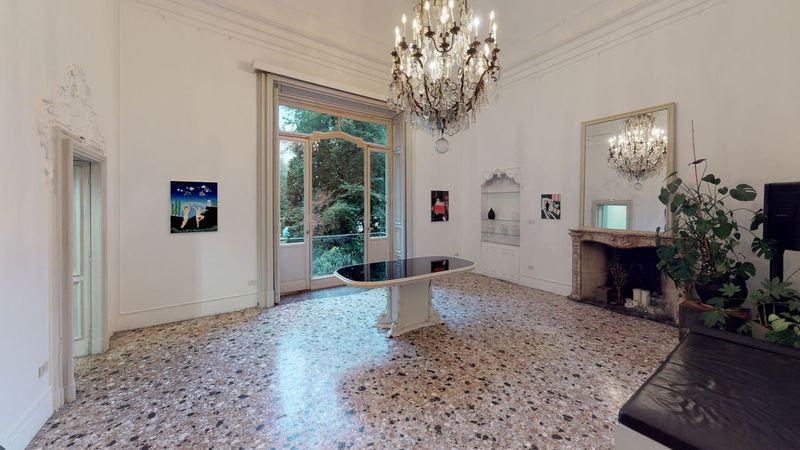 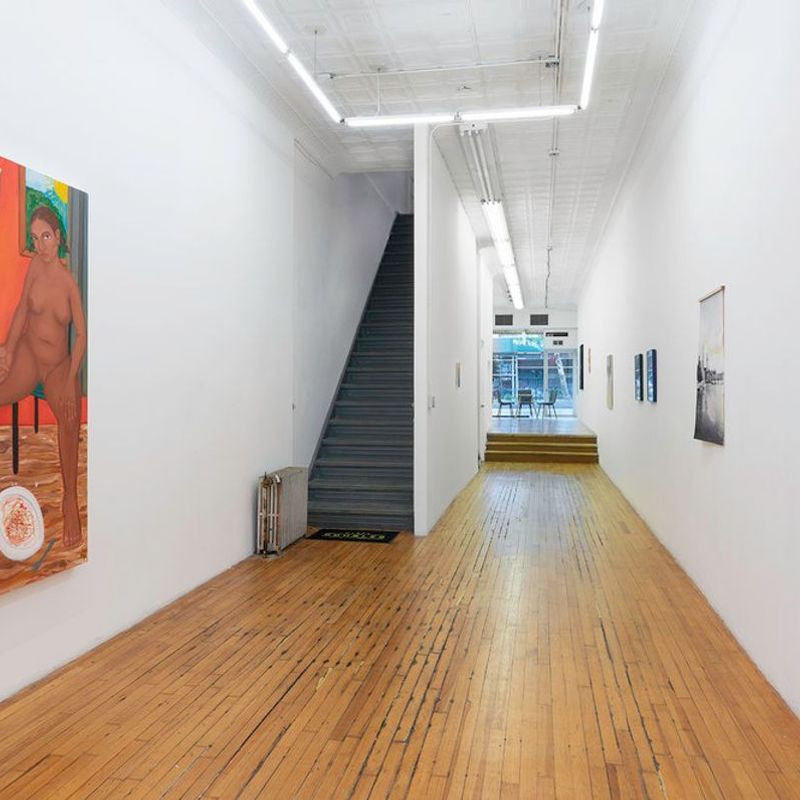 A MEETING WITH ERNA SCHILLING 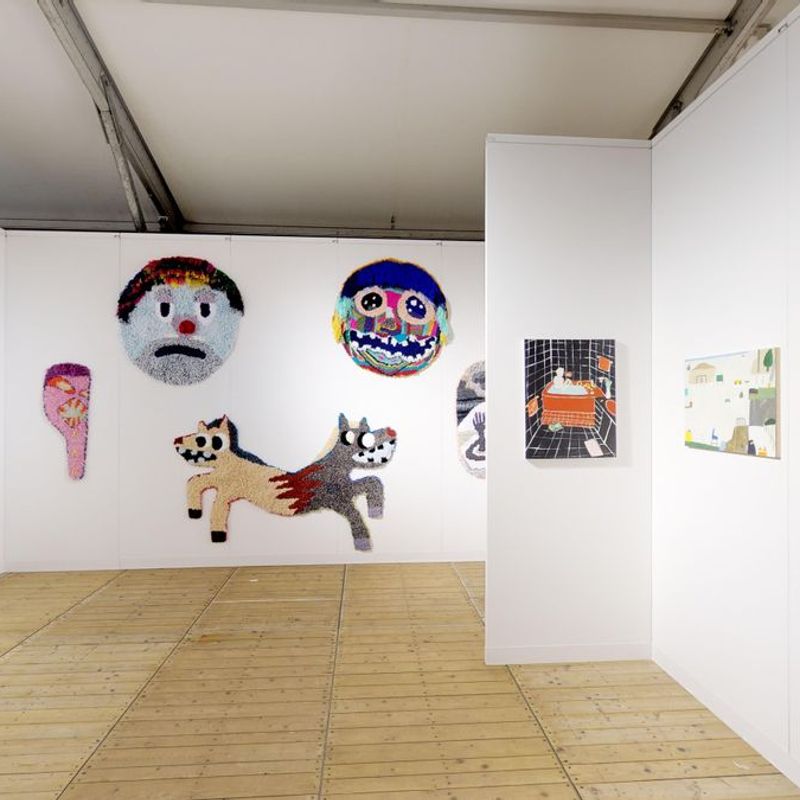 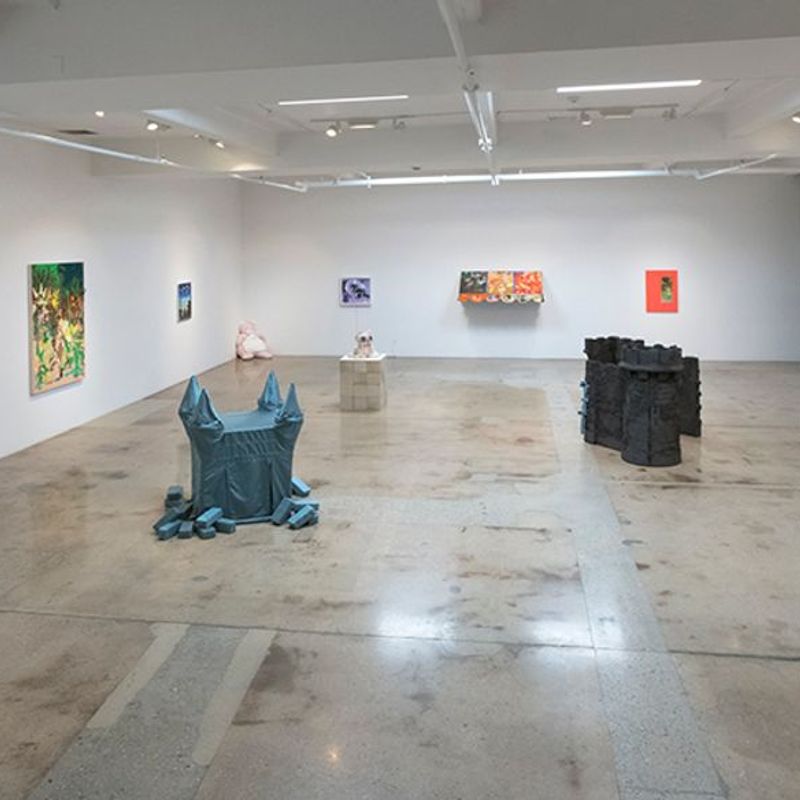 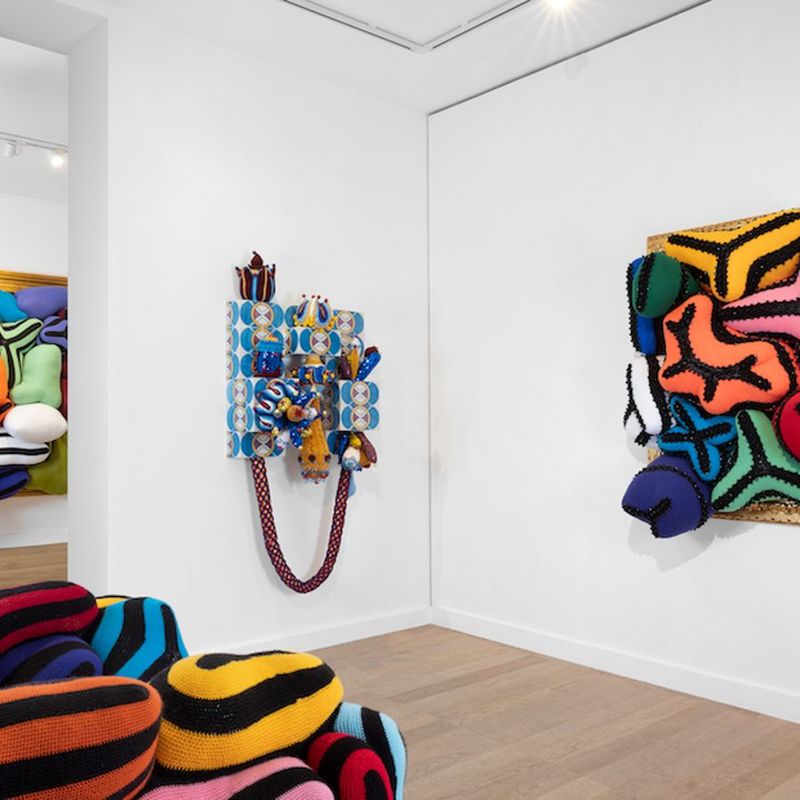 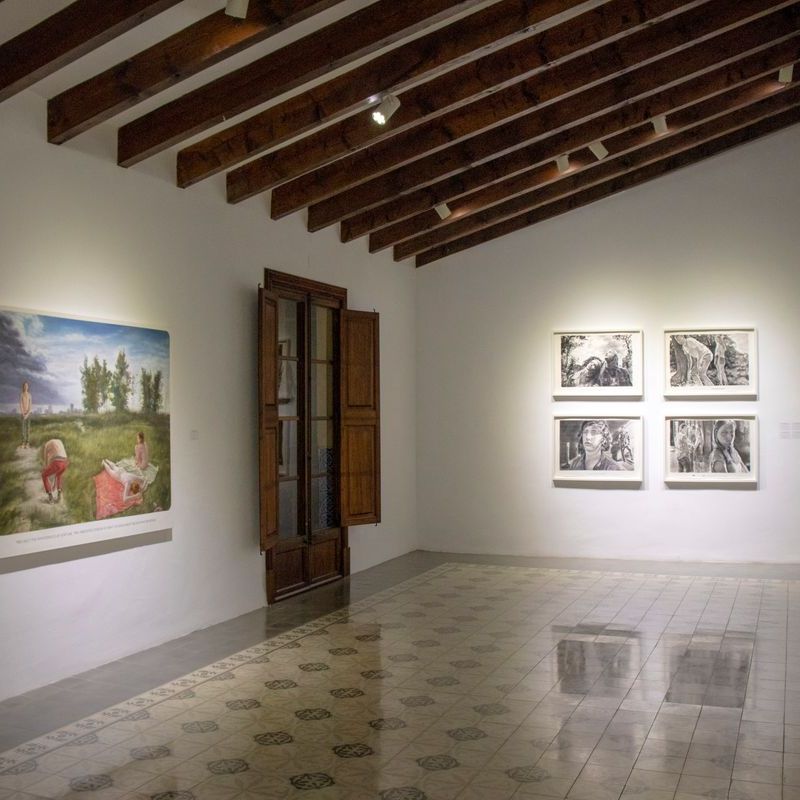