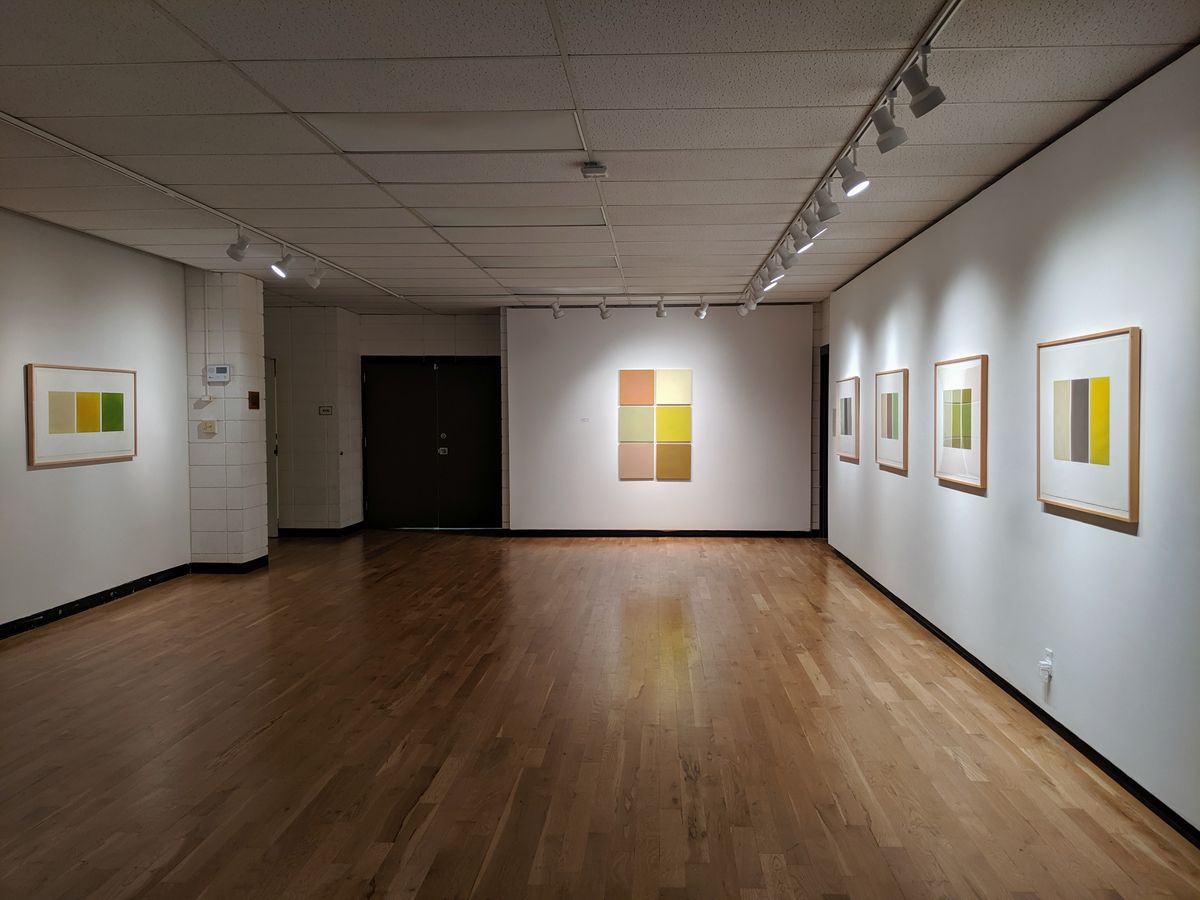 The show, entitled Hymn: First Light, Last Light, consists of eight works from the artist’s most recent series. Observing and responding to her secluded wilderness surroundings, Appleby distills her own perceptions of natural elements as they perpetually alter throughout their life cycles.

Acknowledging the activity of constant transition and impermanence in the natural world, Appleby articulates an impression of the quality of light (or lack thereof) in pre-dawn and post-dusk states. Reflecting upon an Ojibwa belief that certain souls wander in a pre-color state before they wander into the light, Appleby intuits the metaphorical impact of such a journey in these paintings, each of which depicts shifting tonal densities of grey built through numerous subtly visible chromatic layers. Exploring the mystery of chromatic perception, the artist’s surfaces, which often consist of up to 50 layers of oil and wax mediums, resonate with variation and depth.

As noted by Emily Stamey, Curator of Modern and Contemporary Art at Wichita State University’s Ulrich Museum of Art:

“Appleby’s holistic attention to her physiological and psychological experiences in nature plays an equally important role in her process. Rather than work only empirically from what she sees, the artist allows subjective remembered experiences in the landscape to guide her. She describes the approach as “interior,” a practice that acknowledges her very personal relationship to nature.” 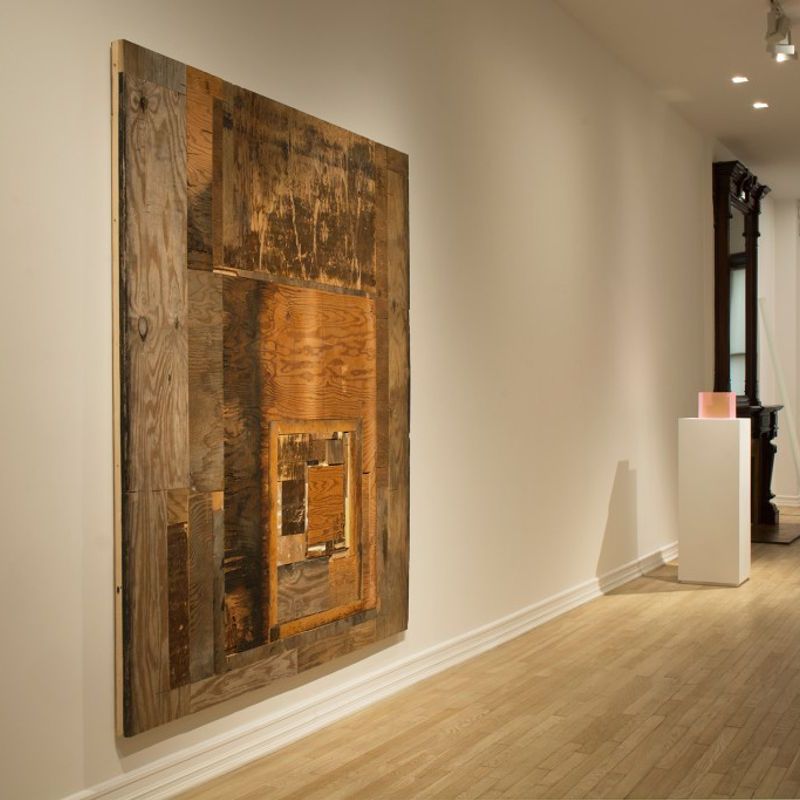 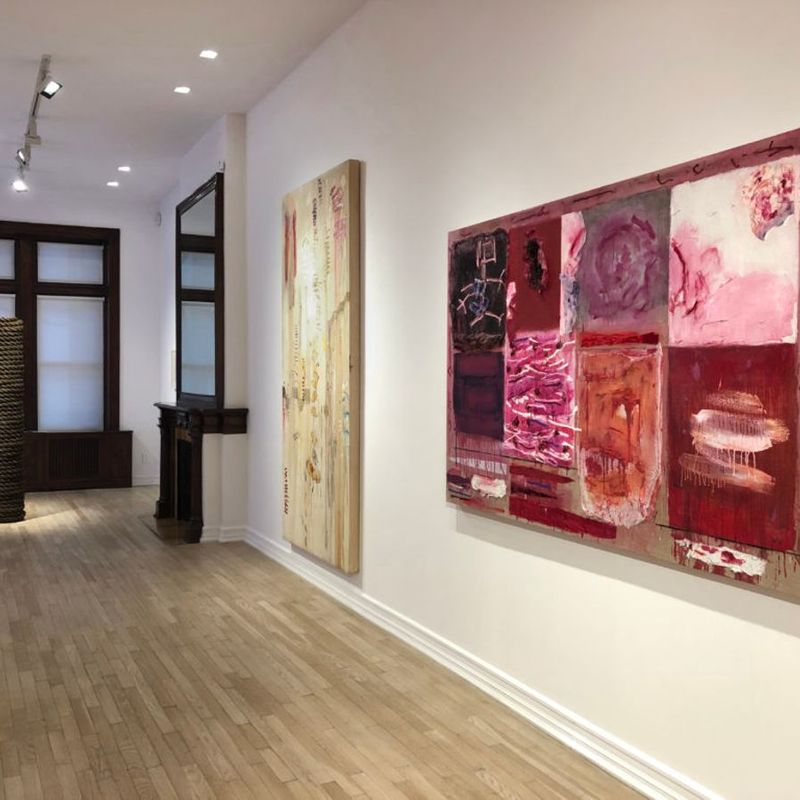 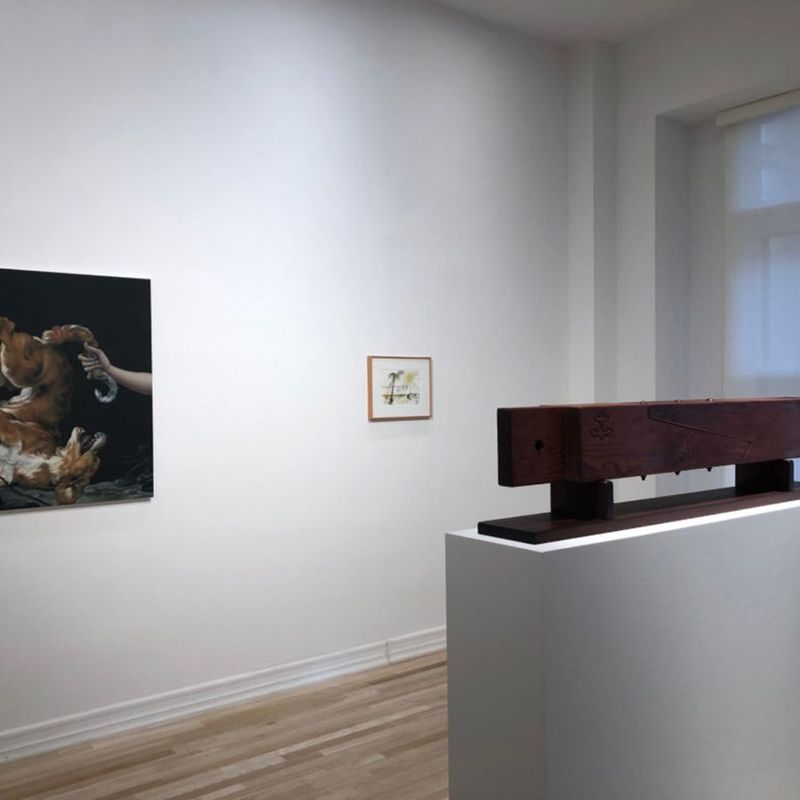 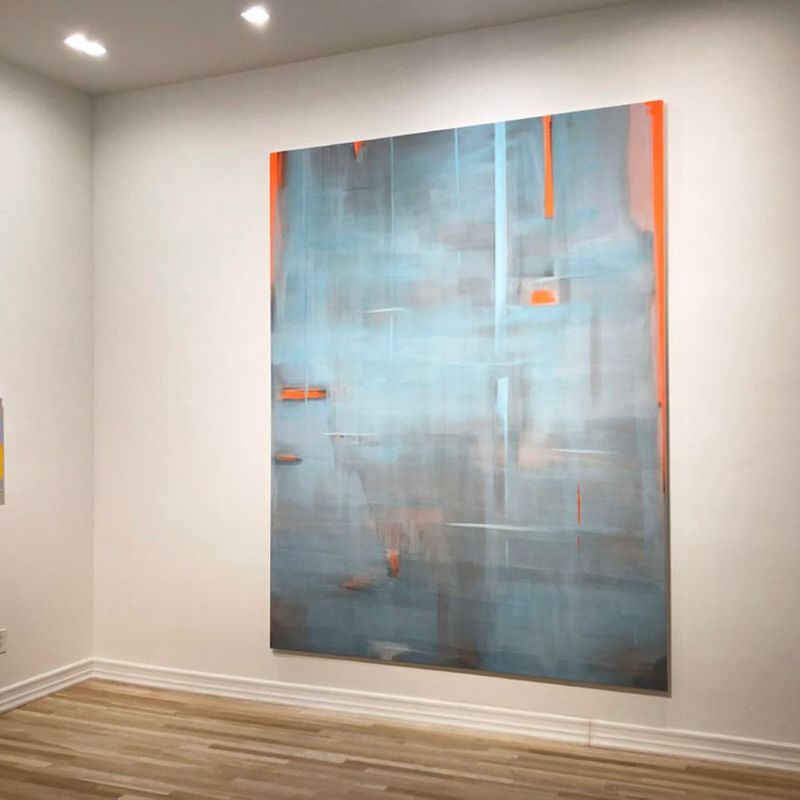 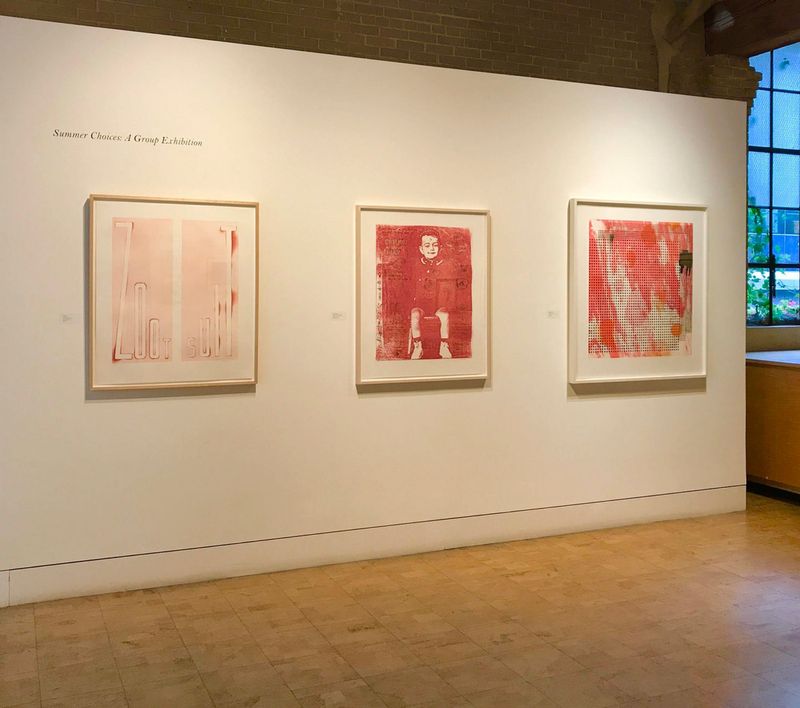