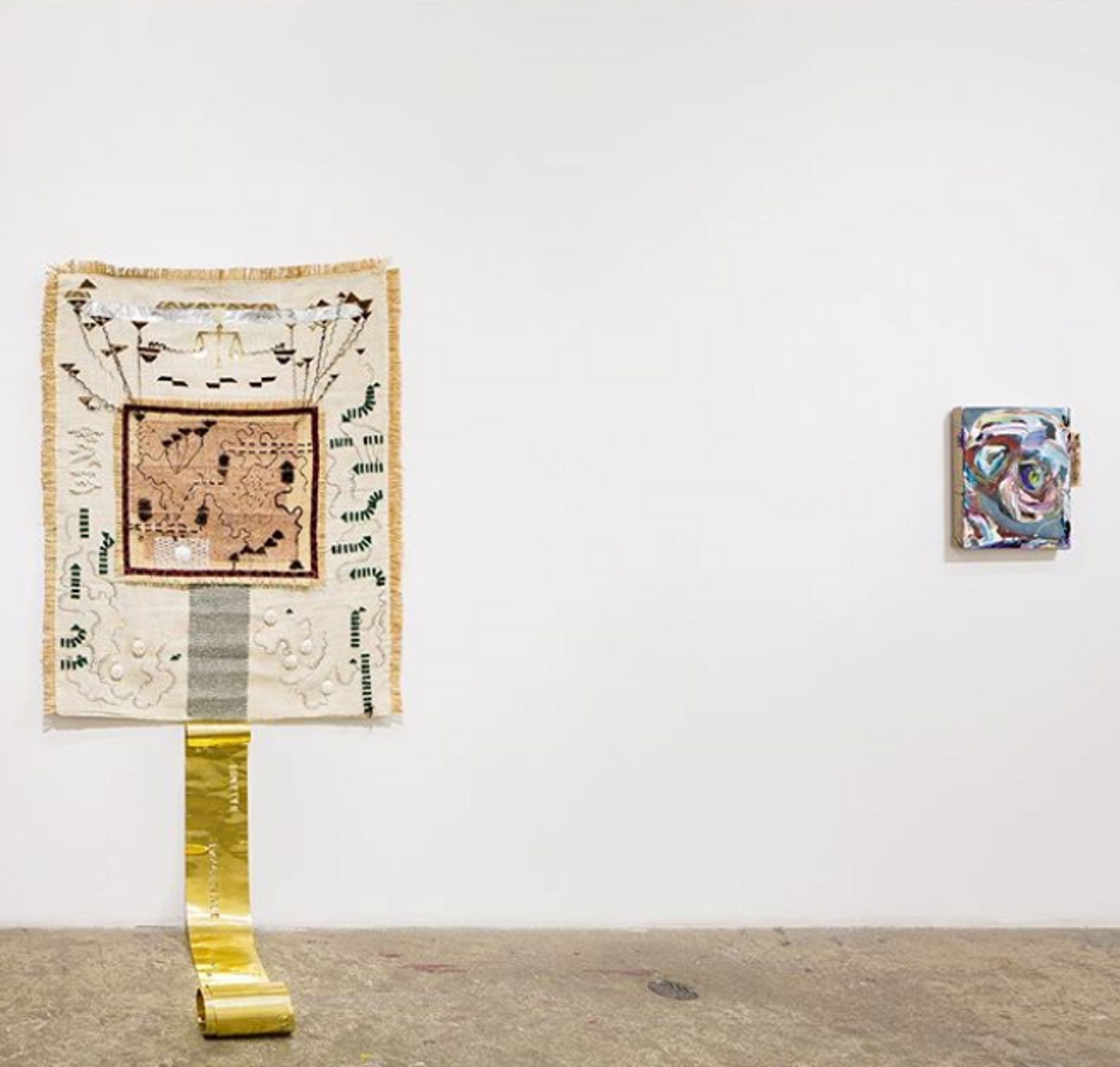 The Geographia was a compilation of the geographical knowledge of the 2nd-century Roman Empire. Originally written by Claudius Ptolemy in Greek at Alexandria circa AD 150, the work was a revision of a now-lost atlas by Marinus of Tyre.

Rina Banerjee’s works explore colonialism and globalism; immigration and identity; gender and sexuality; climate change and the natural world. Her intricate and poetic titles accompanying the works range in length from 50 to nearly 200 words and offer a meandering exploration of the influence of language. Born in India, Banerjee lived in London as a child before coming to the United States, and her panel paintings show the influences of both traditional Indian miniature painting and European Renaissance masters, enticing the viewer into a magical and mysterious mixture of cultures and creatures.

The paintings of Manuel Mathieu investigate themes of historical violence and erasure, as well as Haitian visual cultures of physicality, nature, and spirituality. Blending abstract and figurative understanding of painting from the western canon and the rich legacy of Haitian painting, his compositions balance between overt symbols and buried images and bring an intimacy to larger cultural questions. Navigating between personal and collective memories, he invites the viewer to join him in creating possible future realities.

Ranging from textile pieces to film “activations” of her works, Marie-Claire Messouma Manlanbien works across a variety of mediums including, textile, drawing, sculpture, photography, painting, video-performance, engraving, and installation. She is inspired by the traditional practices of the matriarchal Akan society in Côte d’Ivoire, who historically crafted weights in order to value gold. The works create ephemeral, poetic narrations which are in perpetual renewal, resulting in tangible pieces which both ‘witness’ and ‘trace’ past diverse cultural histories.

As we follow the works, worlds emerge and recede, leaving traces of new and imagined maps, of territories yet to be explored, and perhaps even invented. 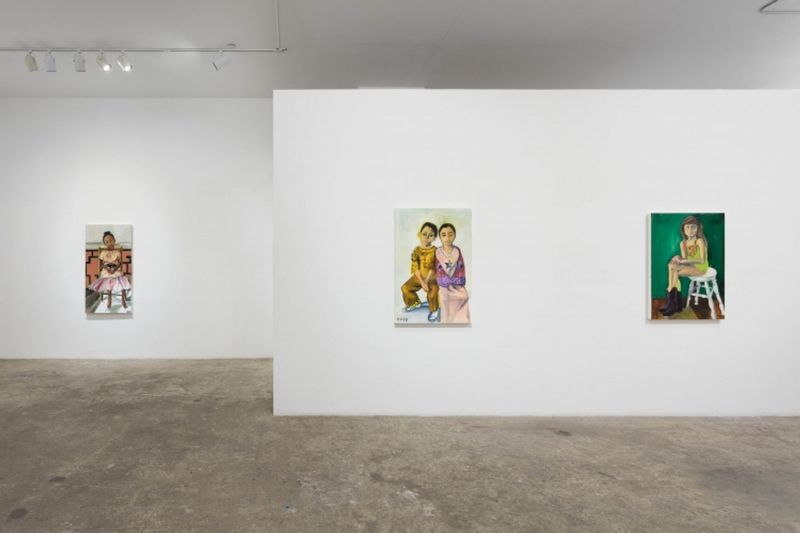 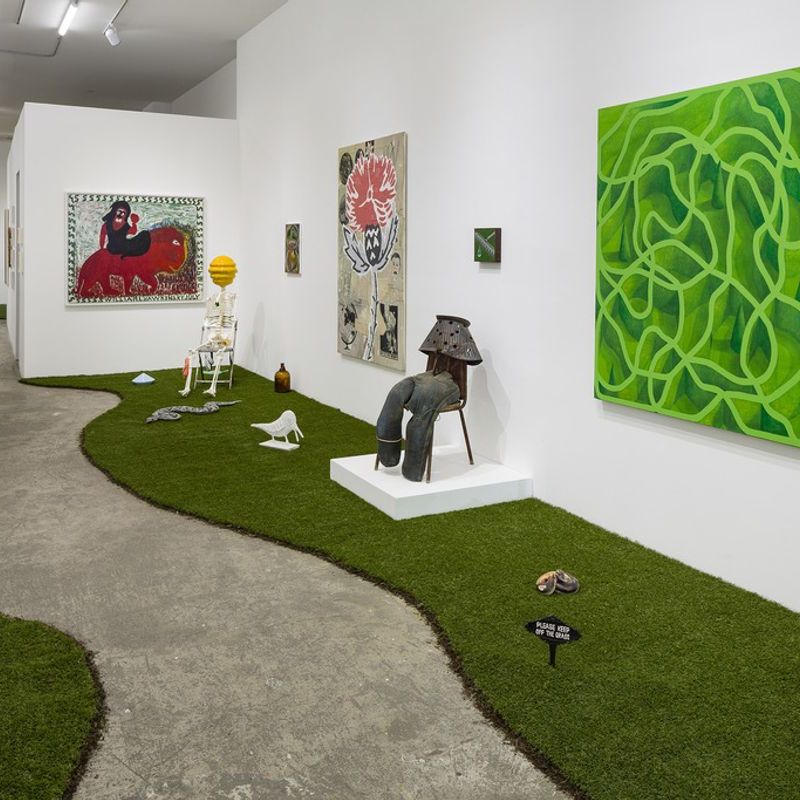 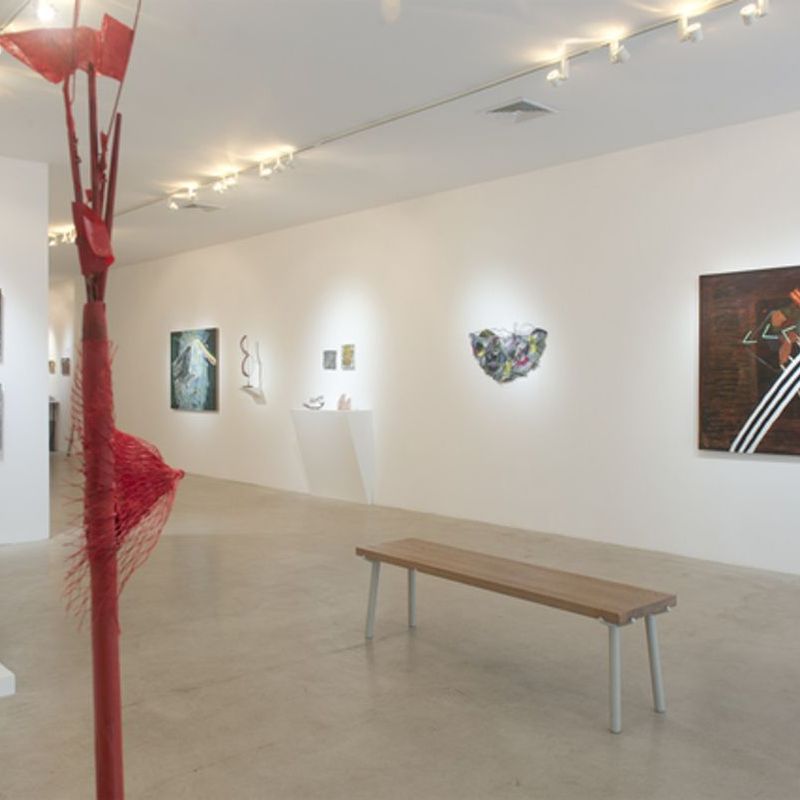 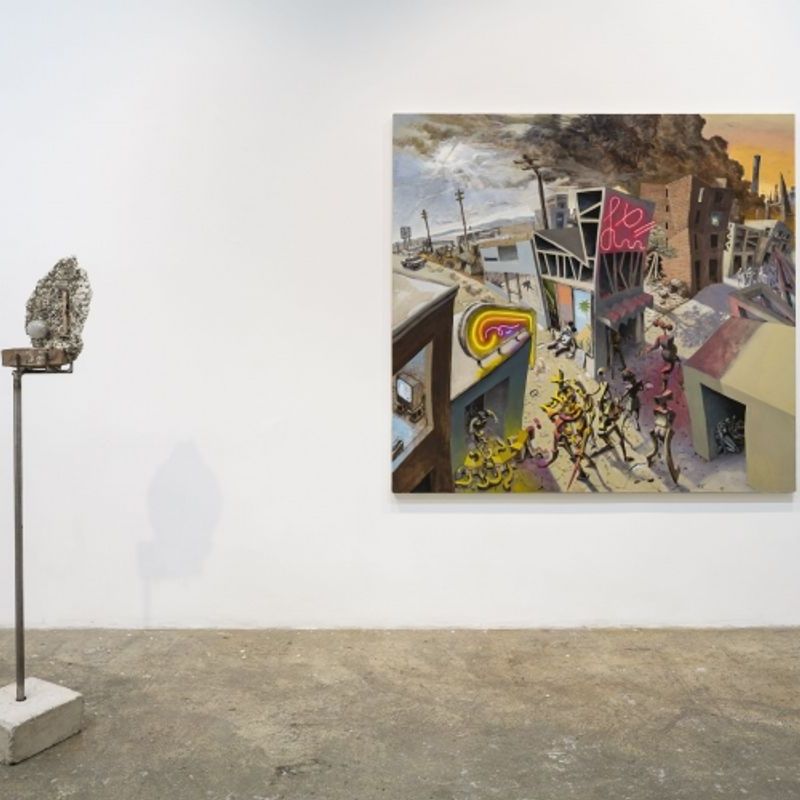 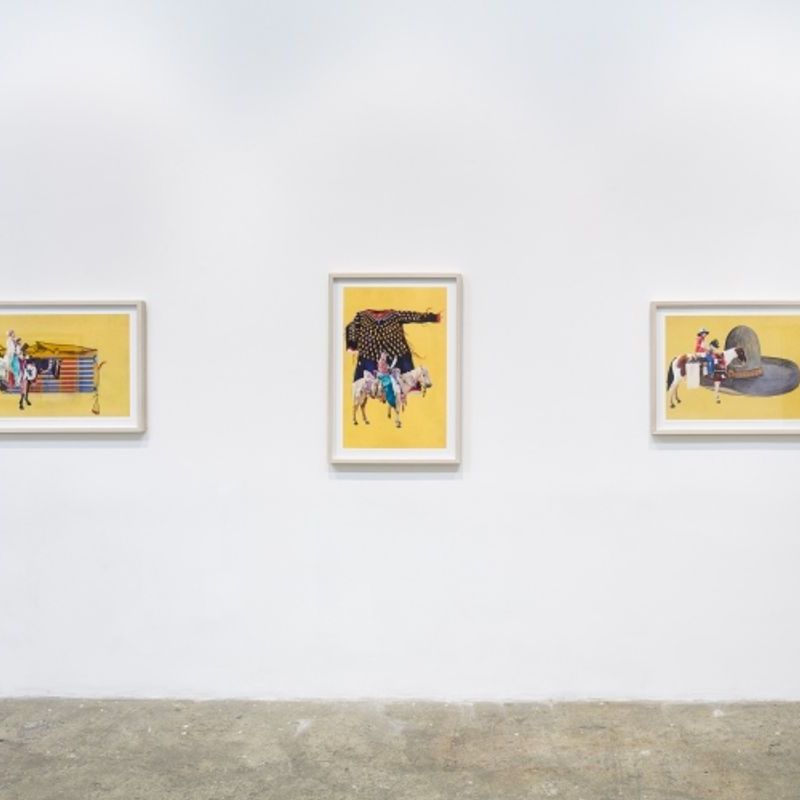 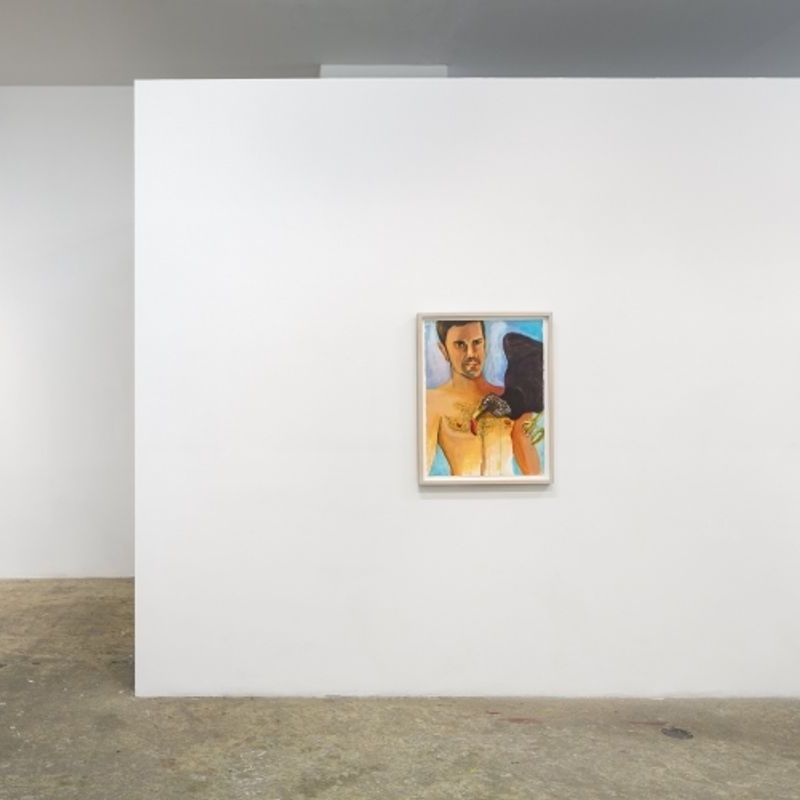 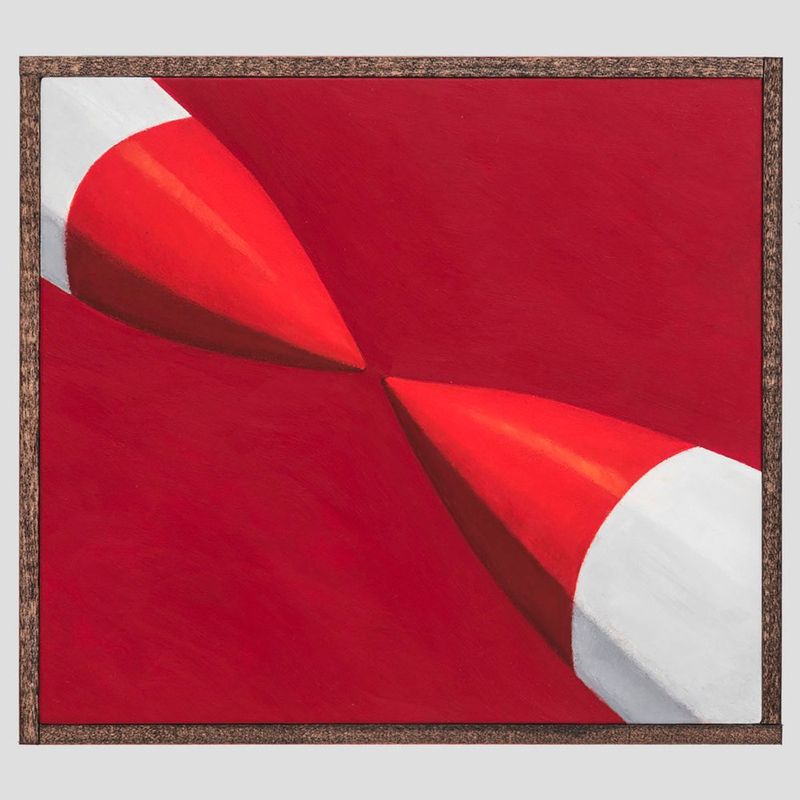