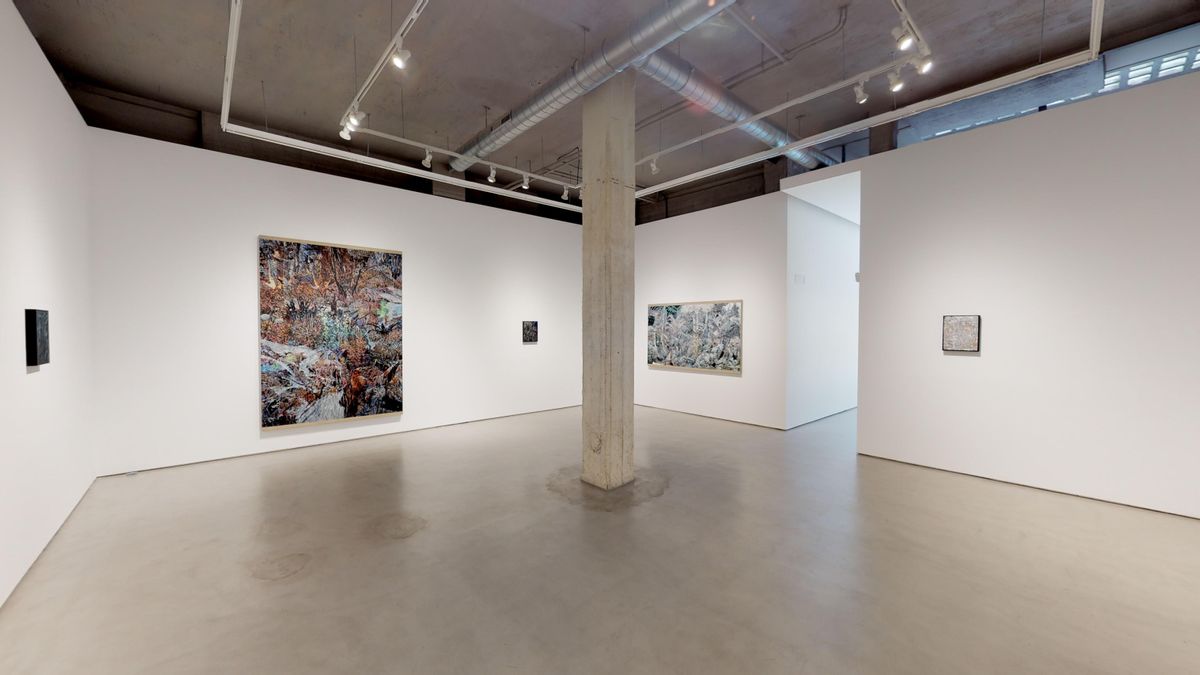 Santiago Giralda's painting is rather complex. As if it were a matter of discovering a case, the image taken from it, appropriated from the context of the real, only leaves us clues about what it tells us, functioning as a fragment, as a fissure, as an indication. It is not a matter of representing, but of reconfiguring new imaginaries capable of being destyled as independent realities. His oversaturated landscapes thus do not deal with discovering an event, but rather with revealing it so it can be examined by a spectator who has to remain aware of a huge quantity of associations that force one to reinterpret the codes, the context, and the meanings. The image, taken from the media and made-up from digital processing programs, is transported to the canvas playing with the romantic idea of contemplating landscapes from the confusion of contemporary life. As takes place with many classic painters -to whom he is close due to his capacity to deal with the large-scale format- there is a research into the complex correspondence between what is seen and how it is seen, and the visible is fused with the inaccessible and with the mystery. Santiago Giralda shows us something that is vast and indiscernible. We do not get to see the totality of the landscape of which we will never know the true size. This is surely what produces the emphasizing of the empty space, through his white fissures and splashes, or presenting the blank canvas without painting. It is as if it were a question of showing the sensation of the fragment, the digital outline or the stolen image through different ways. Giralda accepts the process of painting as a construction that is always unfinished and shifting. Given that it enables the speculative action of the gaze. The experience becomes a vismal and dizzying. It is a painting as an interface, as a screen between the real and the virtual, given that it exists more as a potential than as an act, something which is stressed in the small format, on paper, where it seems even more enigmatic, with little chromatic dots and details that lead us to other realities. Although his latest works draw up an outdoor landscape, Santiago Giralda's work is in a sense an inner world in which figuration becomes abstraction in that it conforms to the tension of the irresolvable, of the improbable. Despite the detail, everything seems far off; this is not a matter of looking at the image, but through it. One thus comes to the landscape as a natural construction, reflecting upon the function and possibilities of painting and the mass media surrounding of contemporary life. This concerns and manner of having access to the image have been maintained since his first new-baroque indoor paintings. Nowadays his painting is more material, richer in tones, less beautiful, but at its base it retains the idea of the clash between the real and the imaginary. Thus some works of his from some years ago might still work as a conclusion today: "It certainly won't be the first time that there is a slight clash against space that a short time later becomes an independent reality. It isn't new to decipher that which is recognizable even though one does not understand it. To adapt oneself to perpetual changing within a surrounding that is oversaturated and the confusion which it feeds off. There is the repeating of succession of events that it is impossible to foresee the consequences." 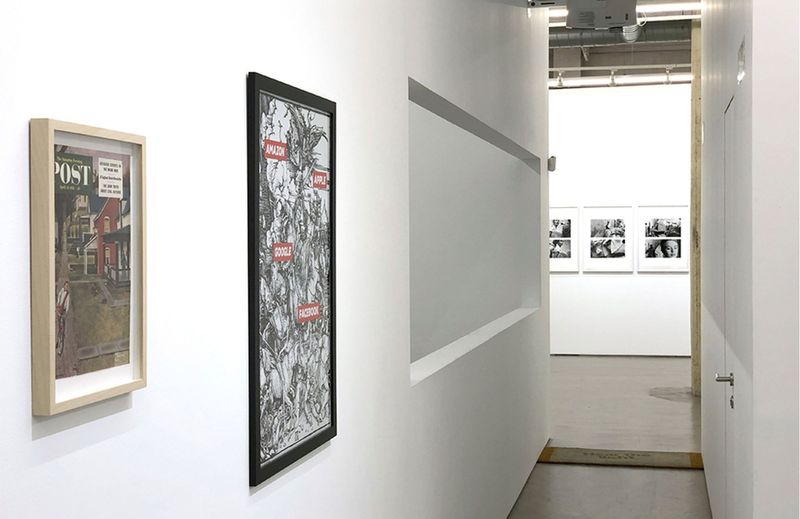 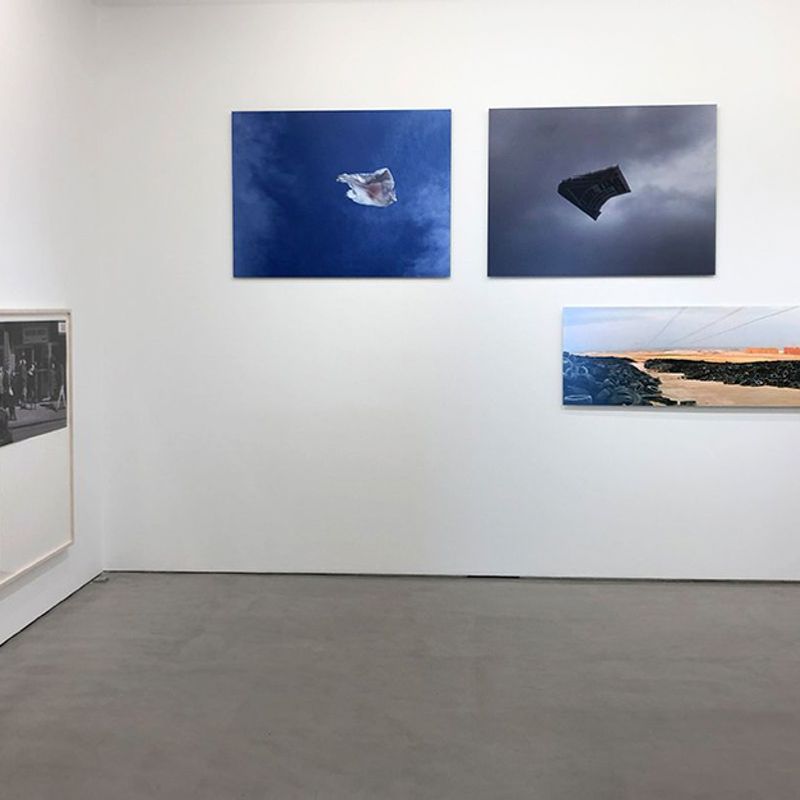 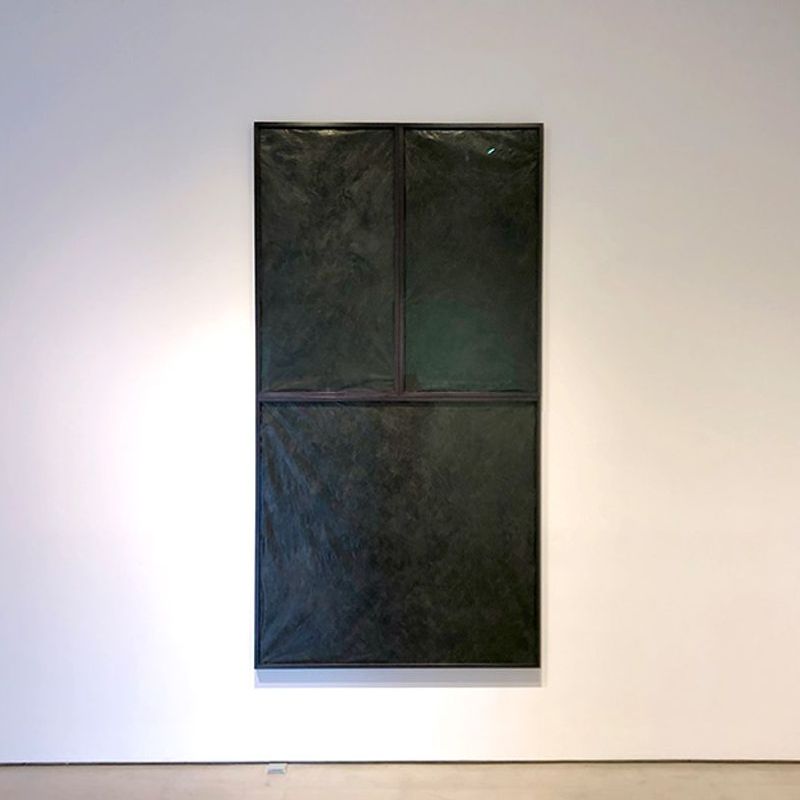 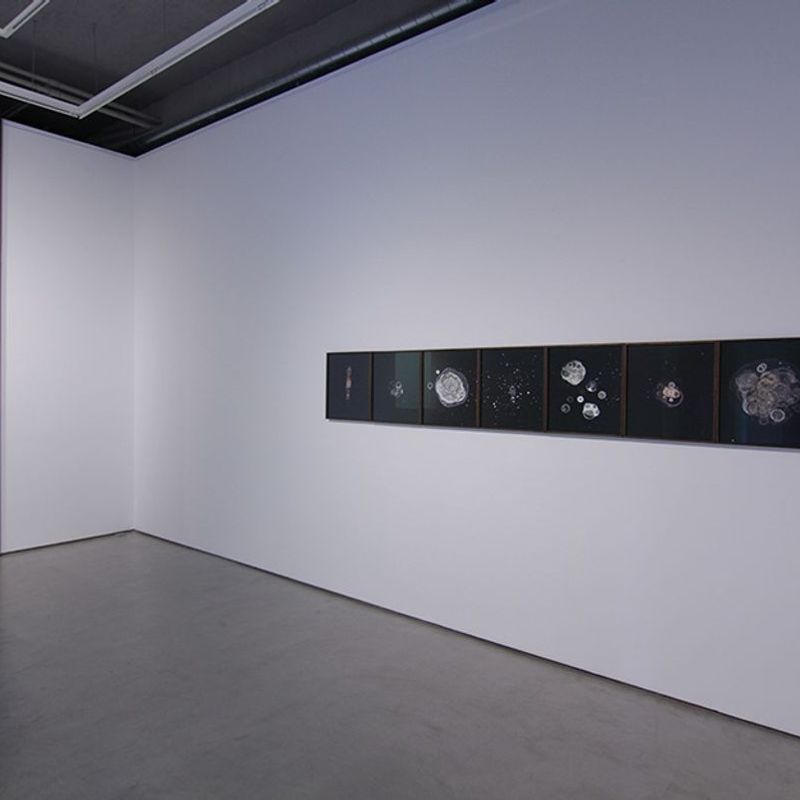 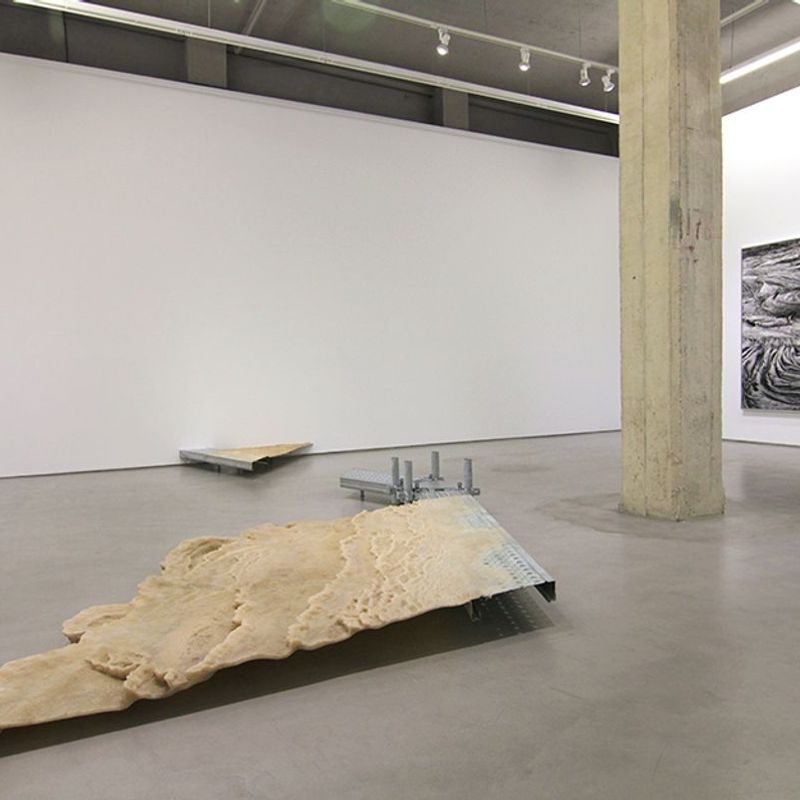