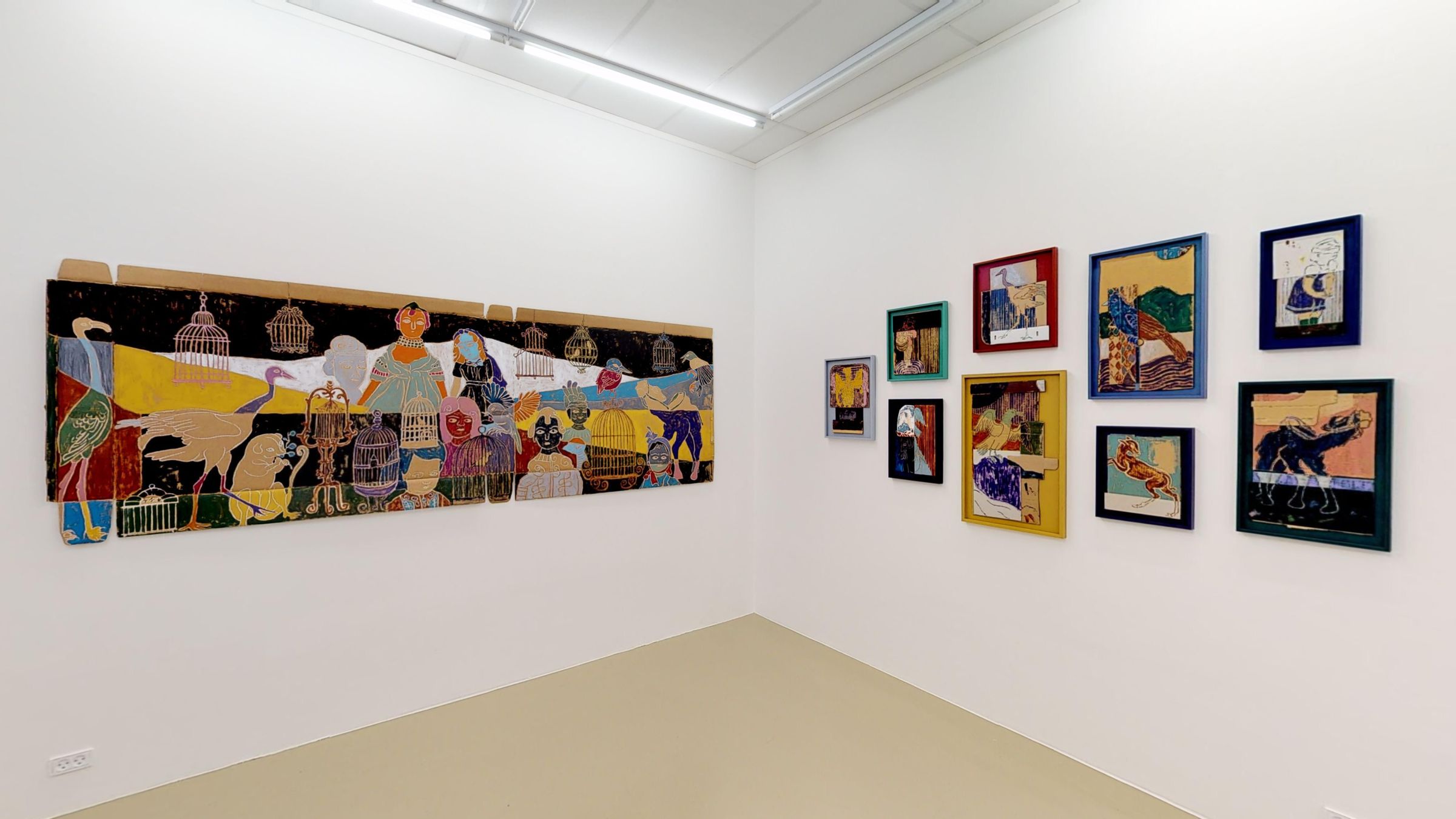 Anne Torpe has consistently, even when a young student, approached the motif with a certain relentlessness. Hasty, yet vigorous, brushstrokes imbue her work with a draft-like quality. It is the vitality, tempo and determination in Torpe’s artistic practice that makes her work expand from canvas to the surrounding space. In this specific context, we are presented with her solo exhibition FAMILIAR STRANGERS, filling the space of Bricks Gallery.

According to Torpe, the title FAMILIAR STRANGERS, could very well exist as the title of a novel yet to be written. Similarly, several of the artwork titles are derived from imaginary dramas or what could easily be the titles of classic western films - leading our imagination towards visions of barren and isolated desert landscapes. A wasteland scenography, of sorts, where popular symbols and relics of civilisation are randomly dispersed. Within the same setting, we discover souvenirs, horse figurines, birdcages, Japanese dolls, Pre-Columbian ceramics and the arm of a cactus. Relics which are all uncovered and identified by Torpe. On route to her studio, across the industrial wasteland of Sydhavn, Copenhagen, she picks up a paint scrap and a leftover cardboard box, creating the fertile ground for her art. At her studio, the materials are processed, manipulated and synthesised; The objects now resurrected with new storylines and narrative backdrops.

The bricolage of artistic motifs by Torpe has a certain resemblance to how the Hip Hop genre samples already existing soundbites, as well as the playful and exploratory nature of jazz improvisations; Torpe’s work is about daring to act, and about moving ahead without fear. Through a similar method of sampling visual elements, Torpe’s paintings draw on a myriad of associations, shaping a belief in a shared artistic spirit, spanning across ages and different cultures. The many diverse, but familiar, pictorial elements sends the viewer on a tour-de-force through the history of art; From cave paintings to Pre-Columbian pottery to Matisse and back to the present. Although Torpe’s work holds historic references, there is no sense of longing for the past. On the contrary, there is an intense feeling of staying present and current. Torpe has succeeded in operating in the here and now without losing sight of the past.

The above mentioned qualities all culminate in sensitive narratives where quirky, simplified characters are interwoven with blocks of colour in ways that instantly appeals to our senses. Torpe draws us in to meet the FAMILIAR STRANGERS, and she does so without wavering. This is an opportunity to get acquainted with a wondrous set of characters, all reworked and reimagined in entirely new contexts. An assembly of symbols, magical events and inexplicable coincidences, joined together to tell the tale of a journey through life, today and across all time. A tale that may yet to be written. 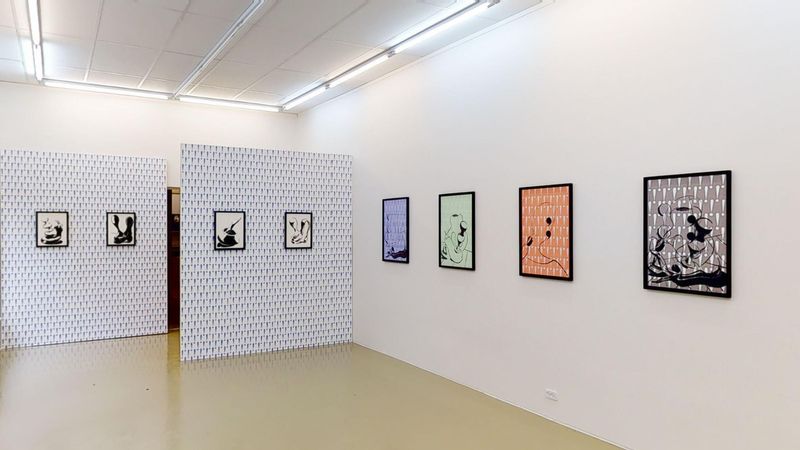 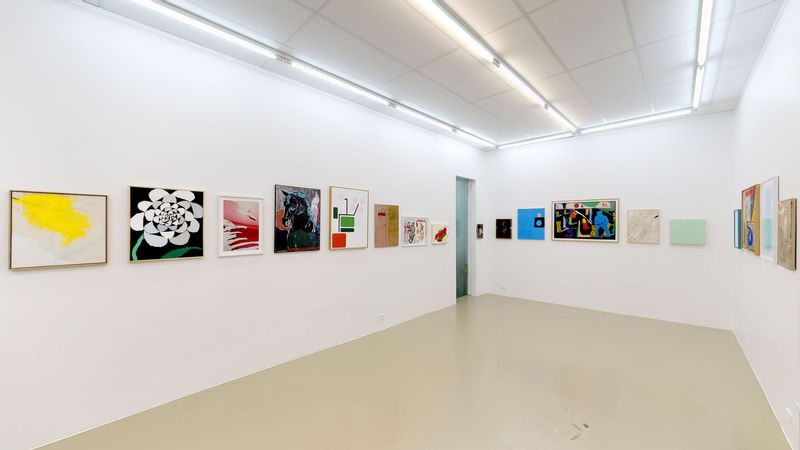 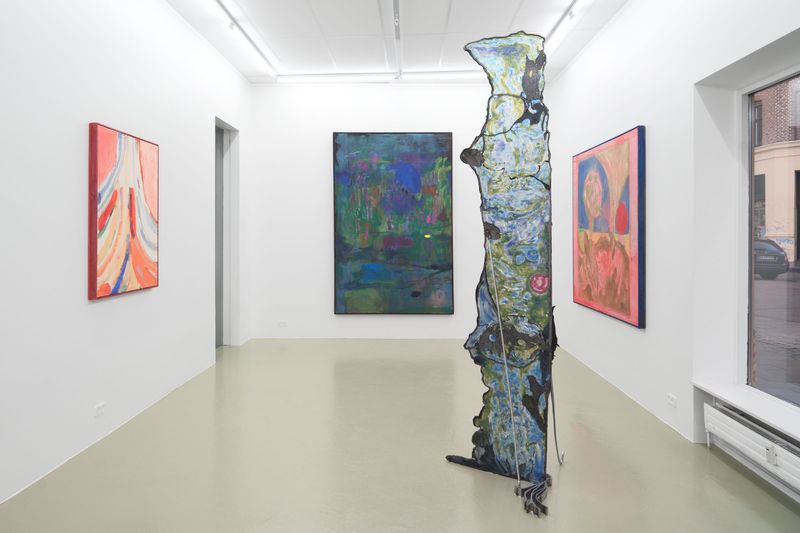 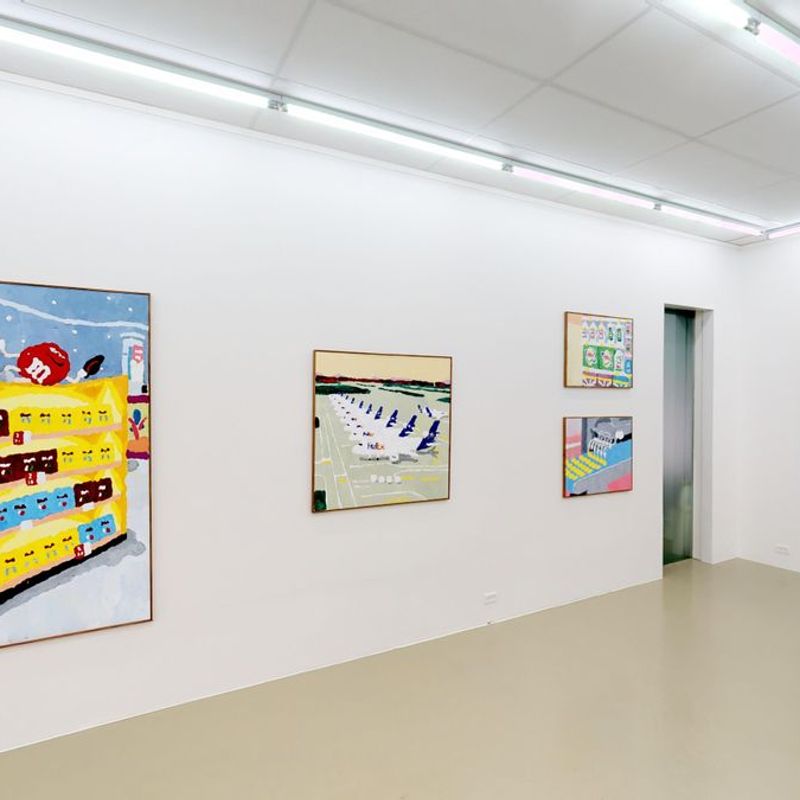 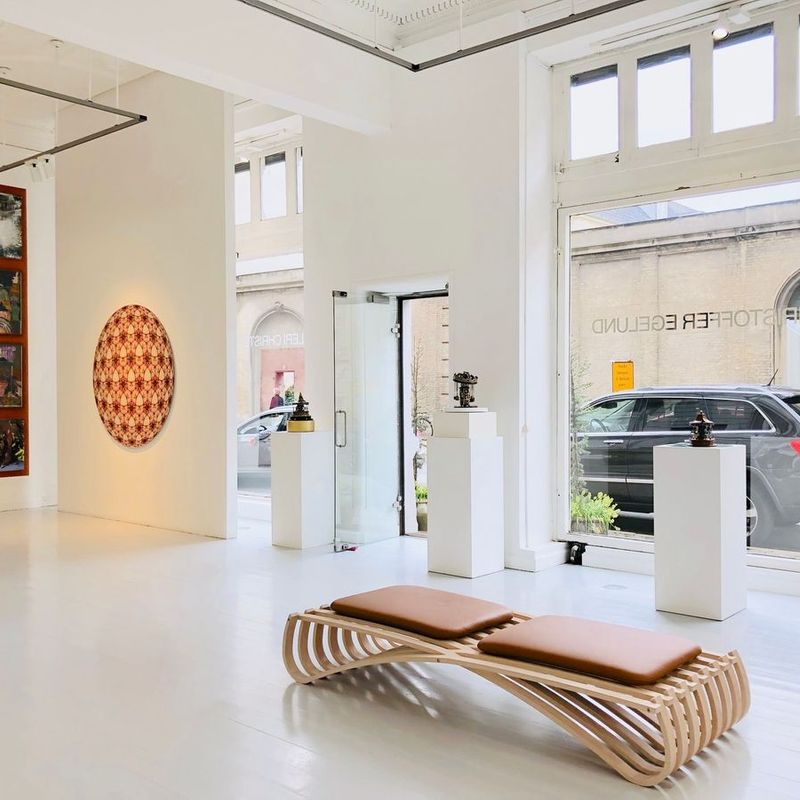