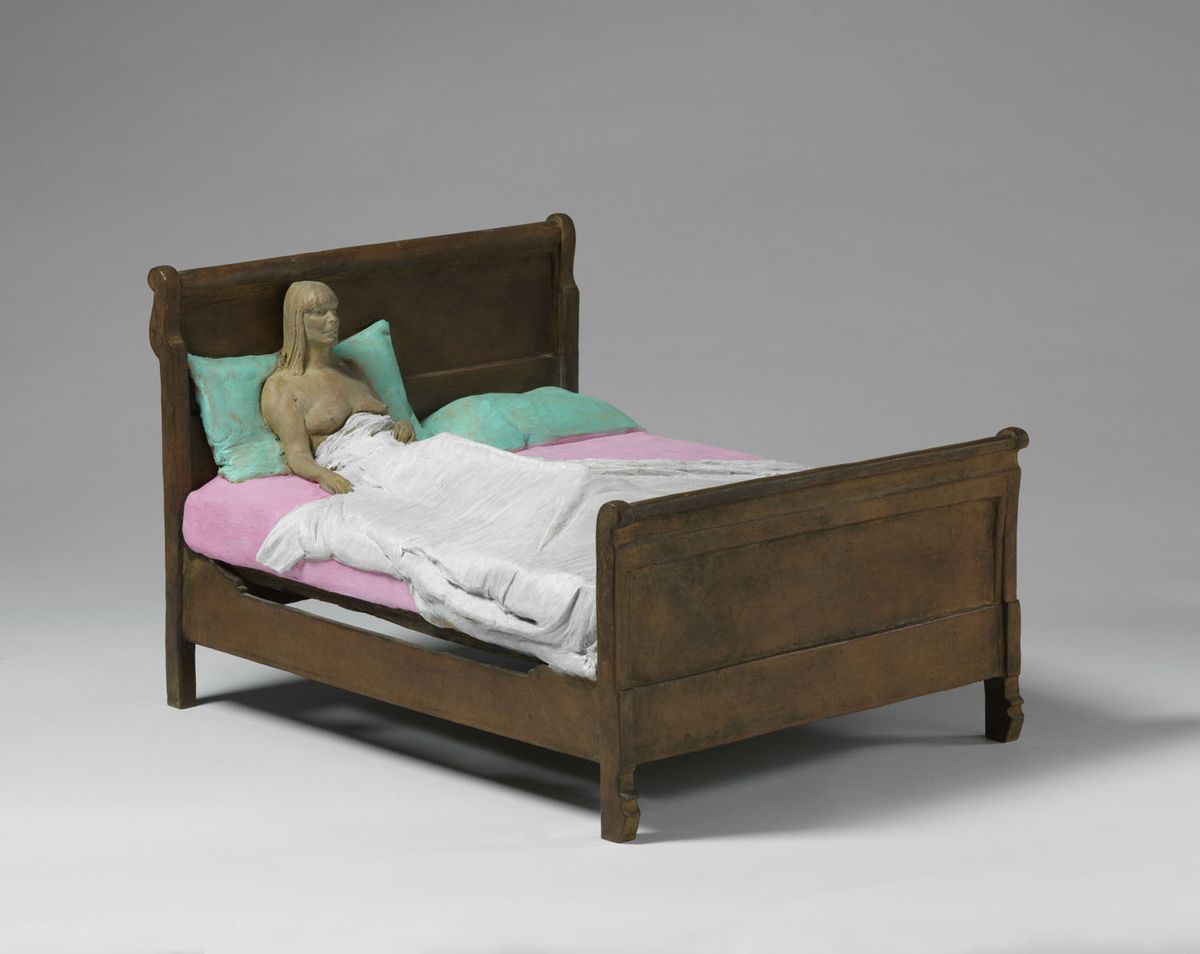 The visions of Alma Tancredi produce an undeniable effect of fascination in their perceptive reception. The profound reasons for this fascination, allowed by the artist's sensibility and by his ease of look and technical control, we can specify them in the concept of "surface" as transvalued by Alessandro Baricco and in the concept of "network" in its cultural configuration by Umberto Eco. The "surface" is that which emerges, that is "above the face of things". Quite the contrary, even a new place for the resemantization of the idea of ​​reality. The figures of Bergomi are not symbolic as they refer to other dimensions but symbolic in a literal sense as languages ​​and places of encounter, of approach. Not for an unlikely recognition, deja-vu is impossible, but as for the fulfillment of a vision, the maturation of a time, the completion of a passage of life. Here the dia-logos rises to the cube: among the works as a grammar of an autochthonous language that begins with its hyphenation, between the dual pair of artistic paths (in both of them the intimacy is condensed into presence), between the size of the object and that of the imago, dosed and circumvented in a higher synthesis. 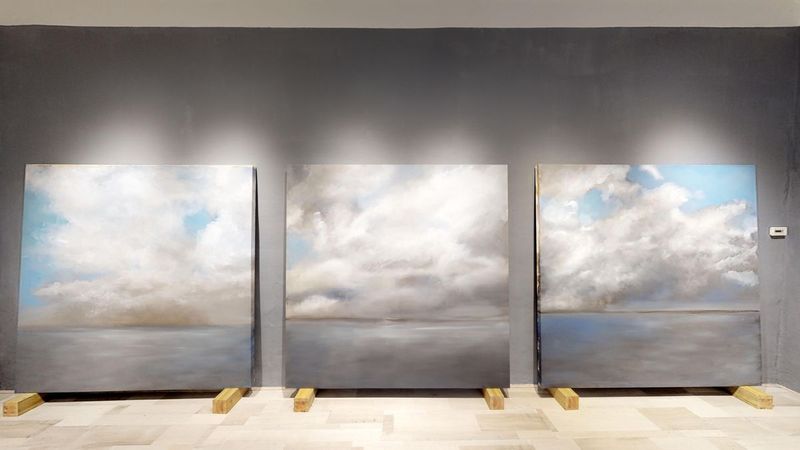 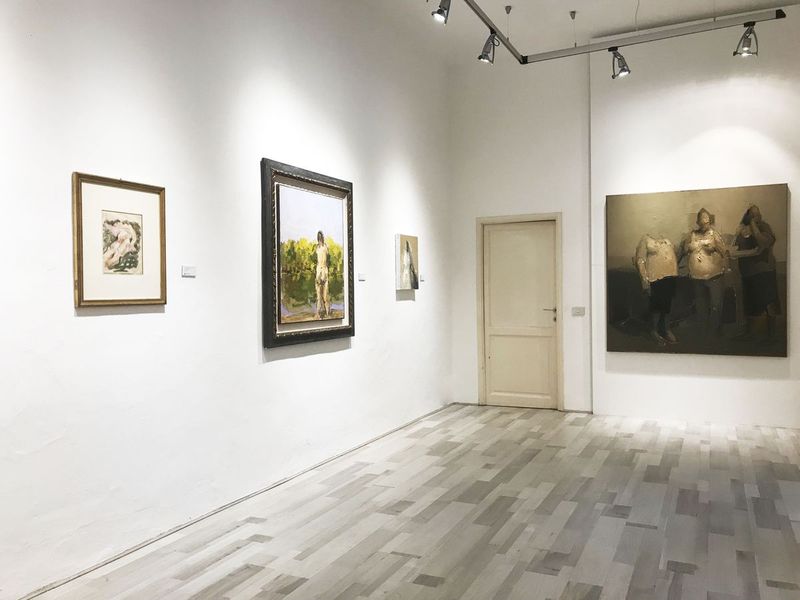