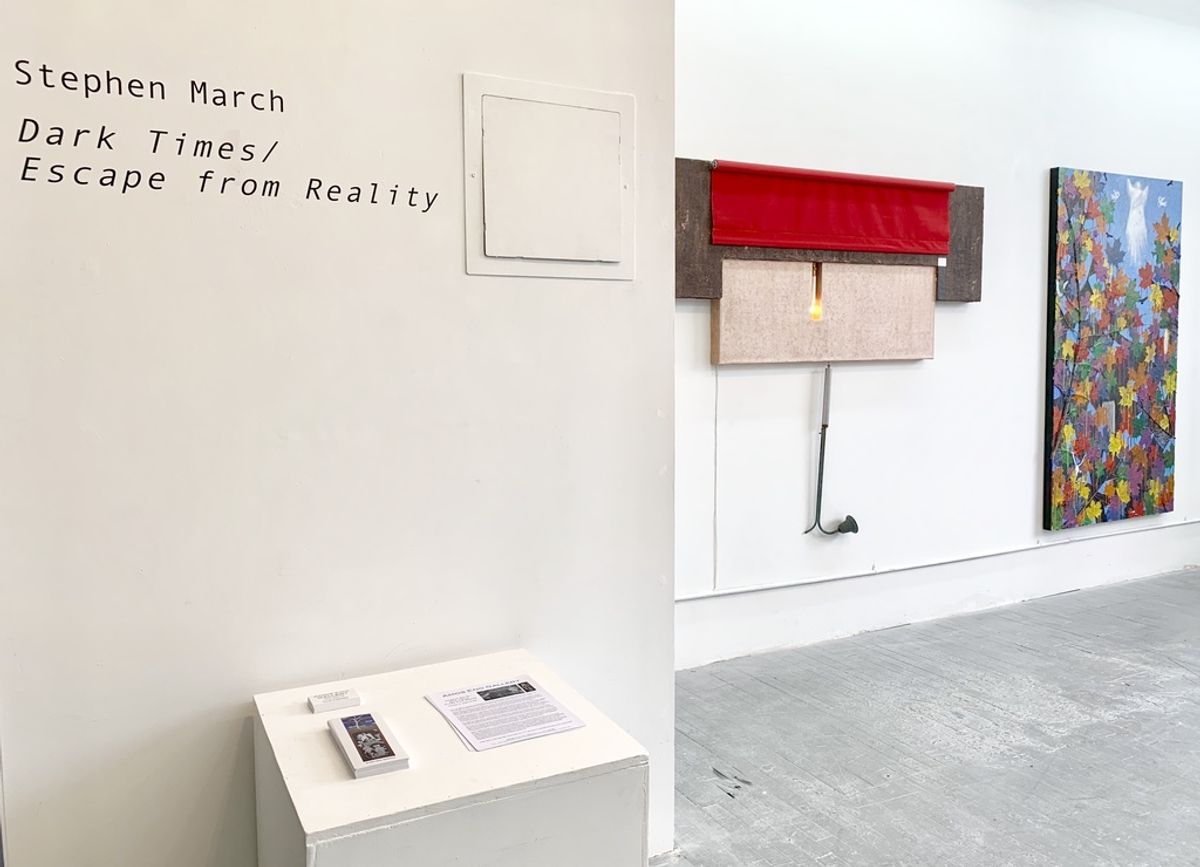 Stephen March is deeply concerned about the current dark and polarized period in America. This exhibition features March’s metaphorical explorations relevant to politics, social and racial issues, violence including predatory sexual abuse, and religion. March addresses or visualizes distinct events that have contributed to the present crises, as well as themes that escape the harsh reality in this “Age of Trump” through the lens of satire and surrealism.

The elegiac artwork April 4, 1968 Elegy, created with ashes, chrysanthemum flower petals, and acrylic paint, is based on a black and white photo taken by LIFE magazine photographer Henry Grosinsky on the night of the assassination of Martin Luther King, Jr. and the riots that occurred in a number cities throughout America following his assassination. December 14, 2012 Elegy, poignantly expresses the overwhelming sadness of the innocent children and teachers who were murdered at Sandy Hook Elementary School with paint and dried roses. These artworks echo artist Gerhard Richter’s quote, “art can express profound mourning while remaining the highest form of hope.”

Long Night (Surreally and the Underground), prompted by the symbolism of the winter solstice, is a visual journey from the dark underground night inhabited by a number of satirical versions of key characters involved in current domestic and global tensions, to the arrival of the sun and the hopeful portrayal of people seeking peace and refuge.

Spanning more than four decades, the inspiration and creative motivation for March’s artwork comes from the issues and events of everyday life, present and past, public and private. Through various media, his artwork examines the fragile and ephemeral nature of human existence. He has been, and continues to be, interested in creating visual art that can transcend the physicality of the material surface and be a vehicle for emotional, spiritual and intellectual contemplation, as well as a metaphor for the human condition, especially within his own time. 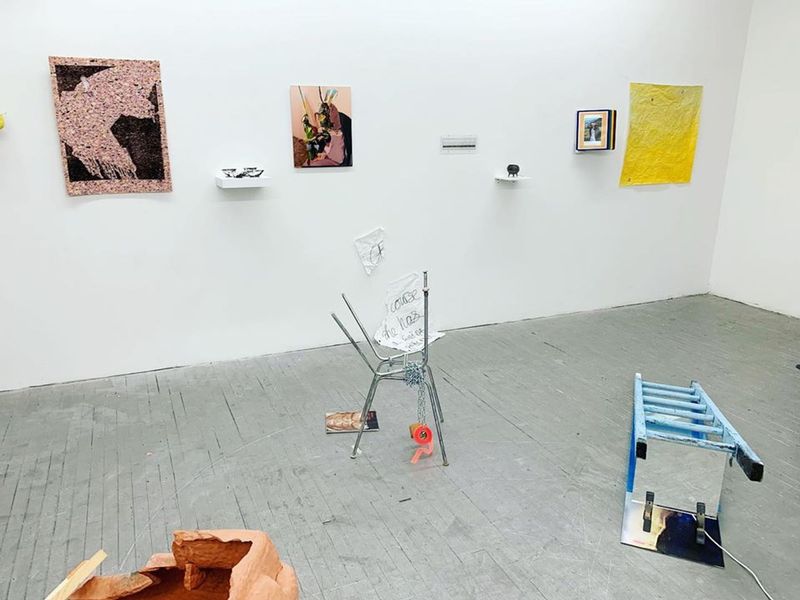 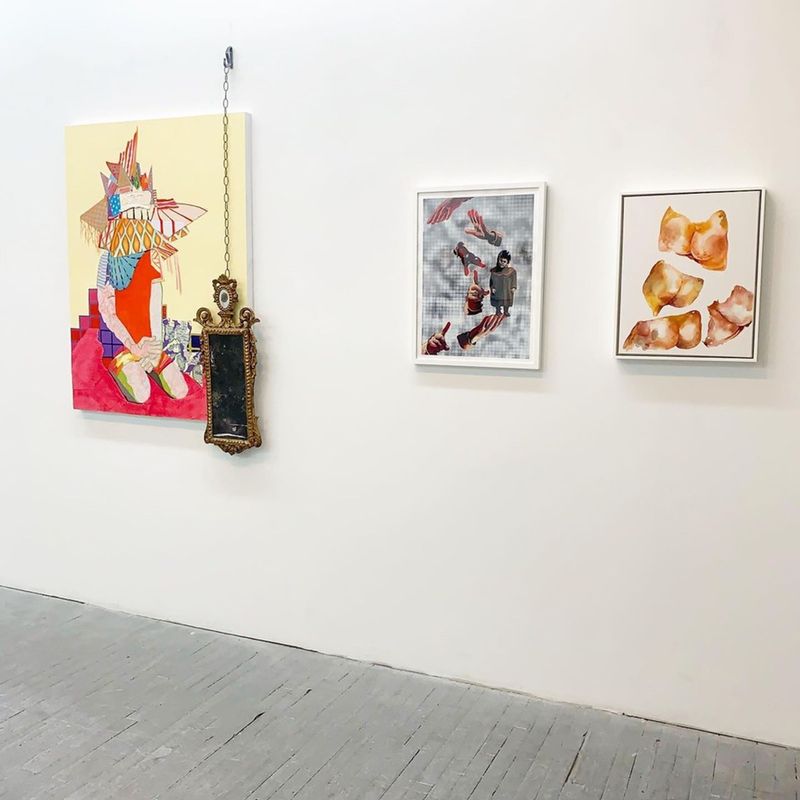 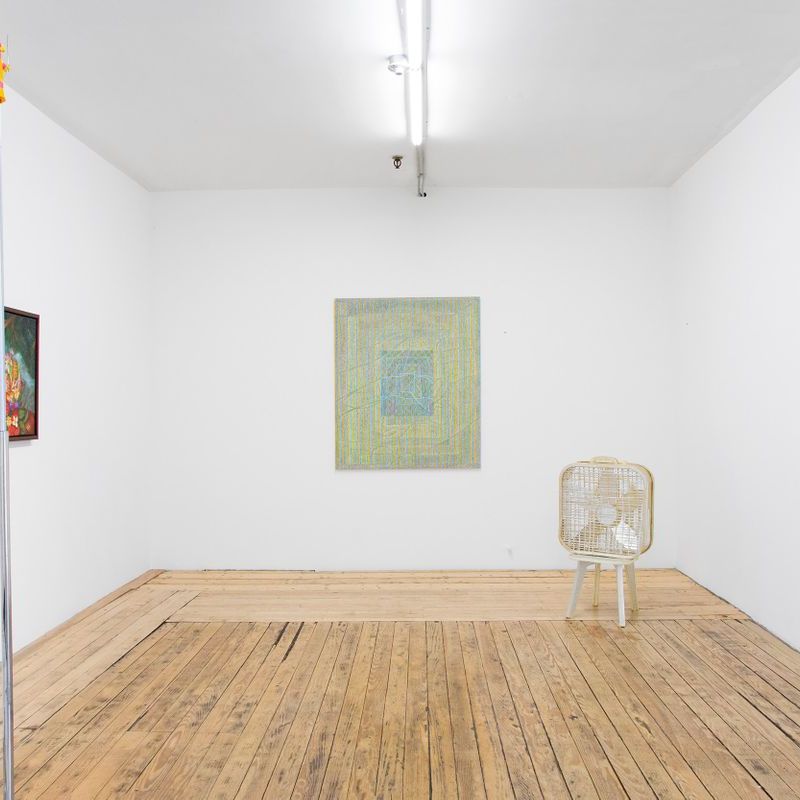 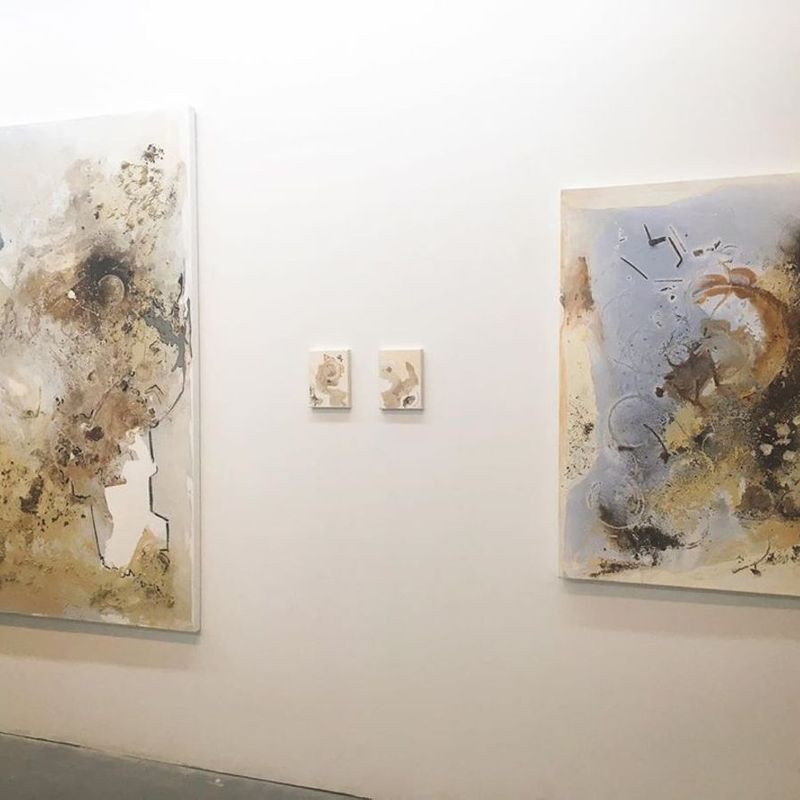 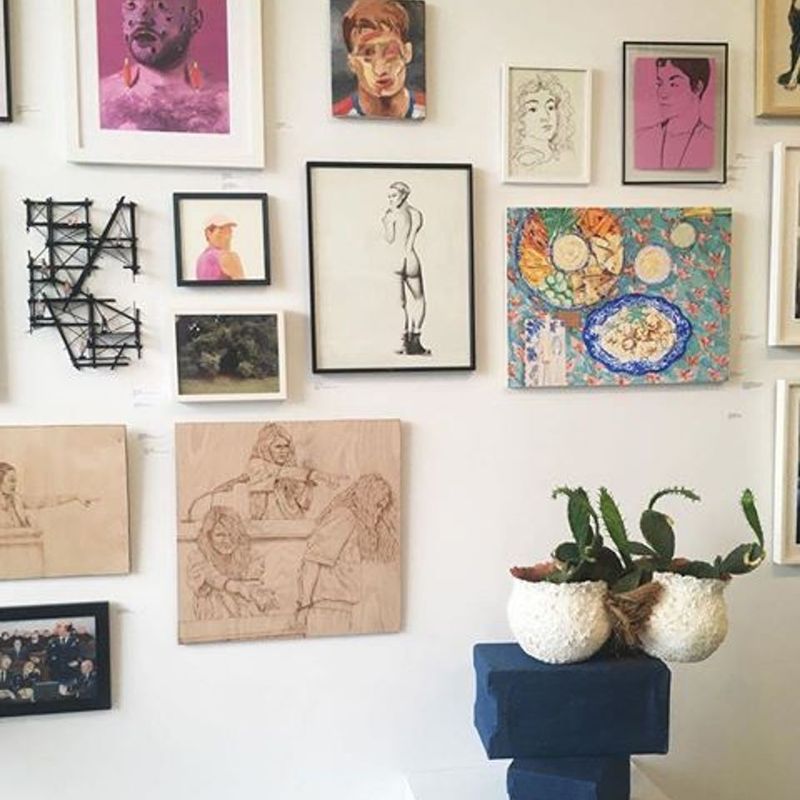 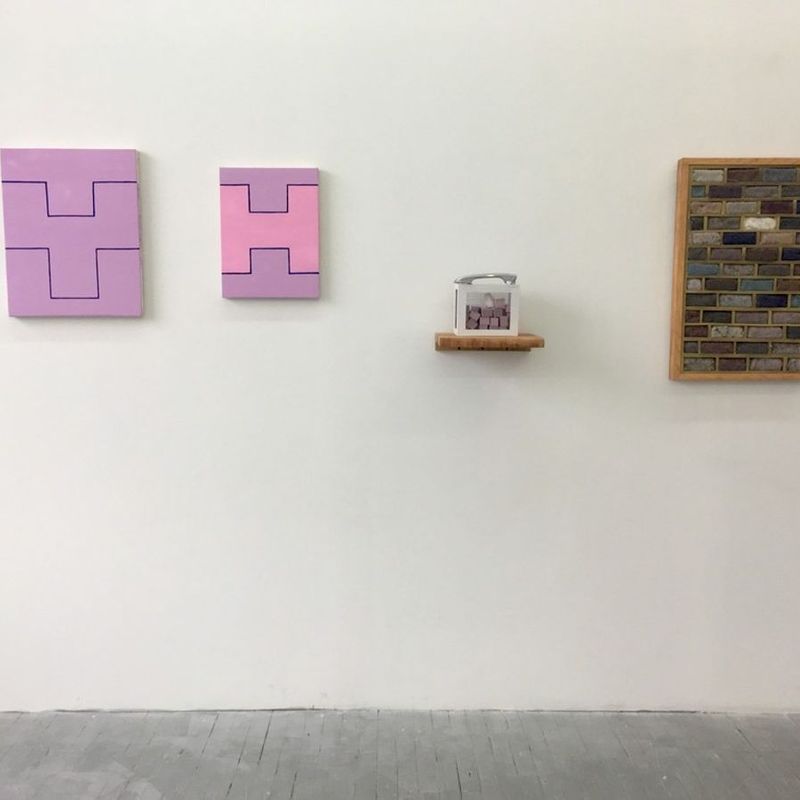 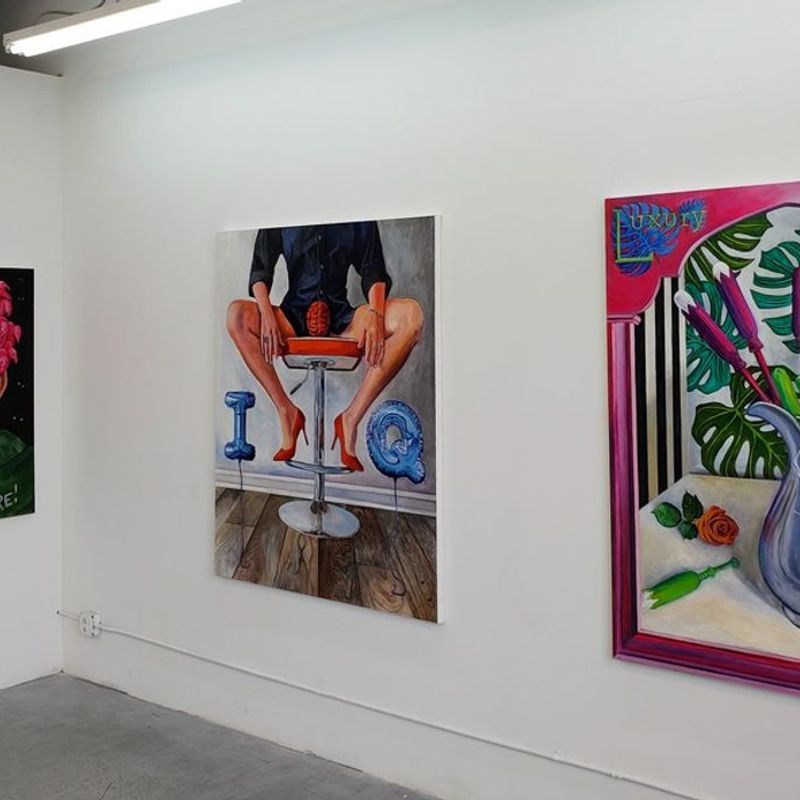 Visual Notes from a Provocateur 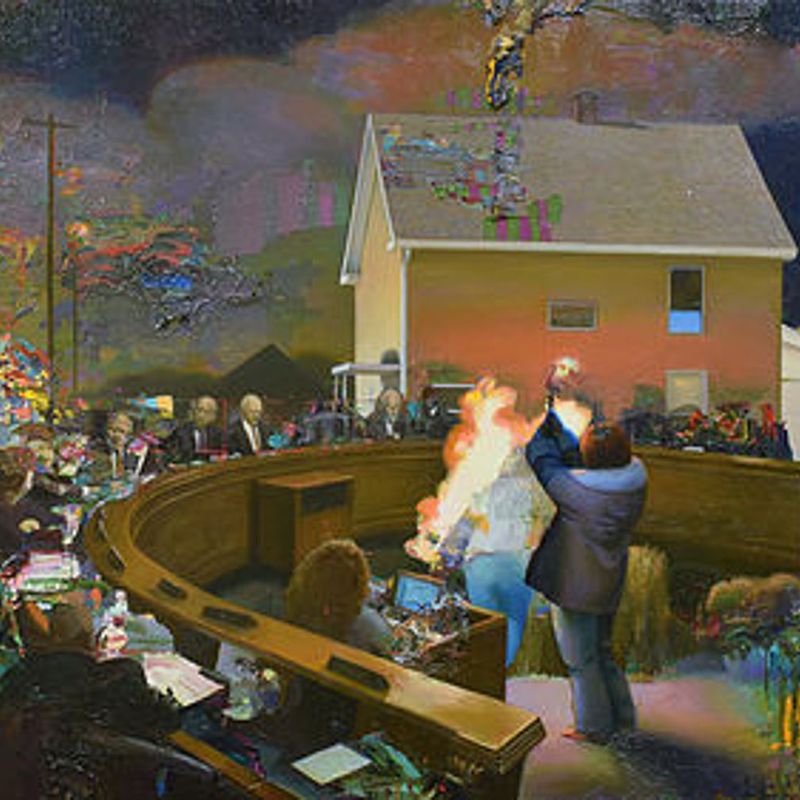 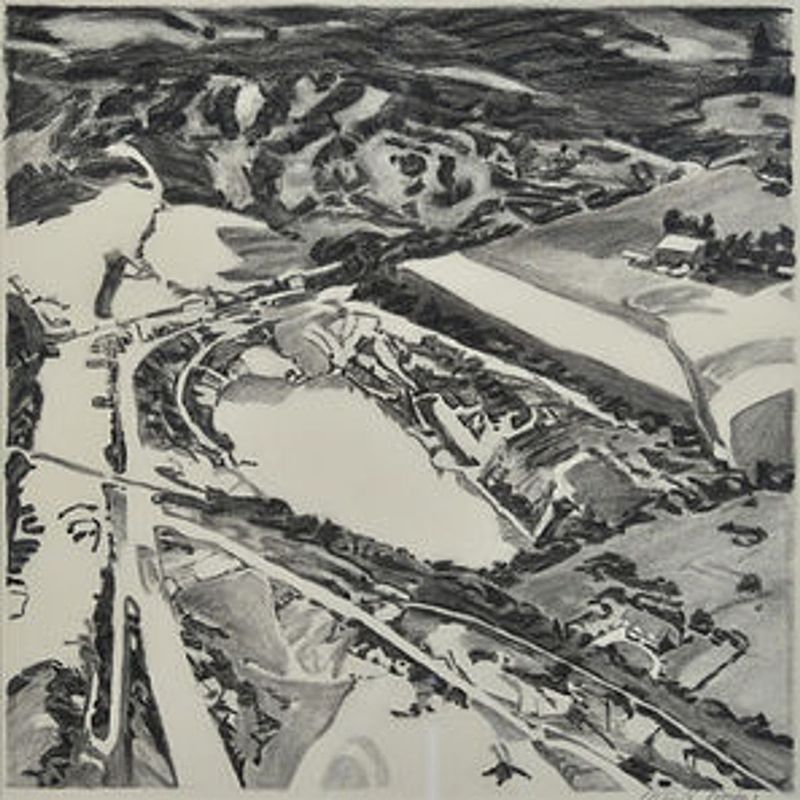 Crushing on the Quarry