Unusual circumstances require unusual measures. By the Berggruen Holding the tenants of the house Schröderstraße 1 forced renovation of the house - mainly for the benefit of the holding company - must Close Gallery for a long time.

For the artists of the gallery, but also for the gallery, this means a loss presence for an undefined period of time, and thus the loss of possibility of selling her art. All gallery visitors are presented by artworks in the small cabinet rooms such. B. the Schaulager or the office (often also in the other rooms) in the Semyon hanging an appreciated device within the program of the gallery and its appearance. This concept has helped secure the economic base of the gallery for almost eight years. Therefore, to survive the coming economic drought, that's only two days permanent exhibition 48 hrs been launched. As a thank you for the loyalty of always coming back gallery visitors and as an incentive to buy, so the promoting the artists and the gallery, it will be a one-time sale promotion a discount of 20 percent on all exhibited works of art.

And still a novelty is to announce:

For the first time, artworks by her gallery owner, the artist on sabbatical, will be added Semjon Contemporary to be seen, but these are the total clearance of the basement storage rooms have been brought to light and give eloquent testimony of the history of this place. KioskShop berlin (KSb), which successively from 2000-2011 developed Gesamtkunstwerk, has with its interventions cycle of 33 exhibitions invited artists within this overall work of art dominated by him formed the foundation of gallery founding. His successful interim artwork, again a Gesamtkunstwerk, the construction of the modern age - The Berlin Collection Dr. Carl Theodor Gottlob Grouwet (1919), has decided in 2010 to found Semjon Contemporary accelerates. The architecture of the street salon of Semjon Contemporary is a relic of this installation and refers to the shop architecture of the Kiosk shops behind the featured walls.

48 hrs will be a visual concert with works by all artists. Some of them by the way, not even the original Product Sculptures of the KioskShop Berlin are known as well as the structural drawings of her gallery owner. The gallery will open its rooms at the latest on 25 August 2019 for the exhibition opening by Ursula Sax - Dance in the Space: The Geometric Ballet and other performative reopen projects, parallel to the premiere of the ballet 's new version on September in the Radial System Berlin. 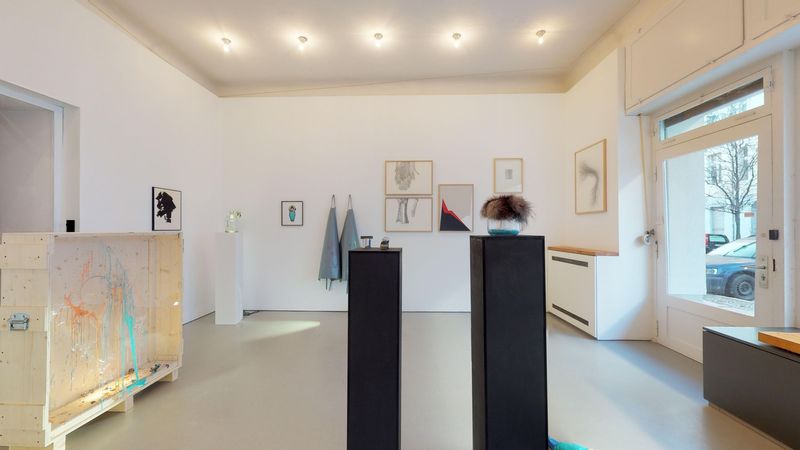 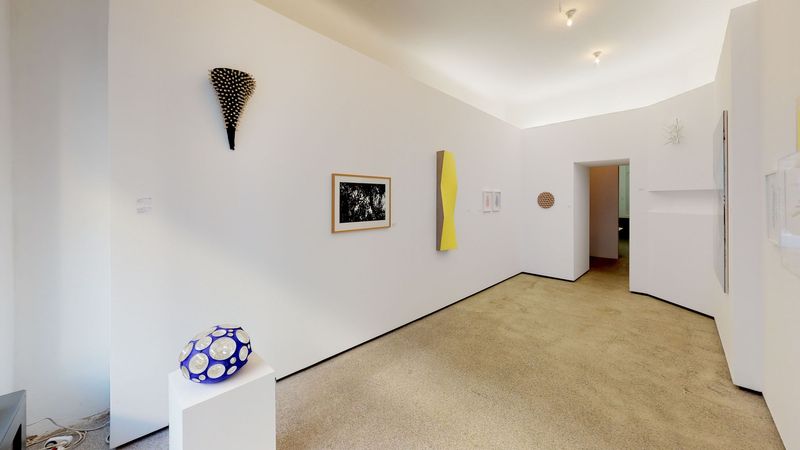 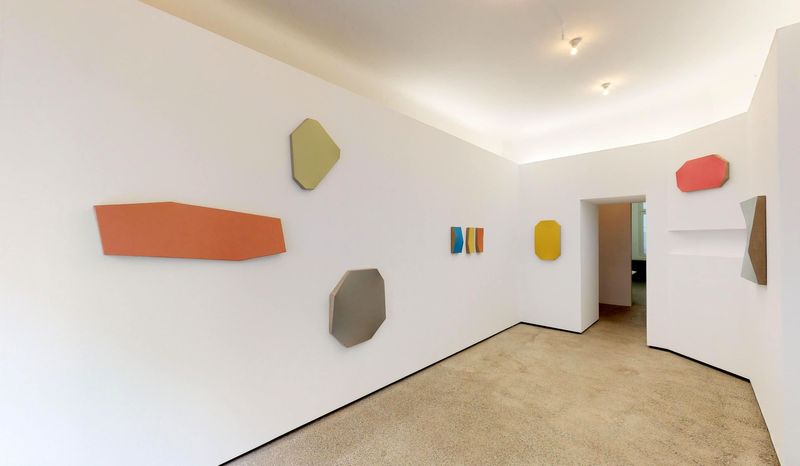 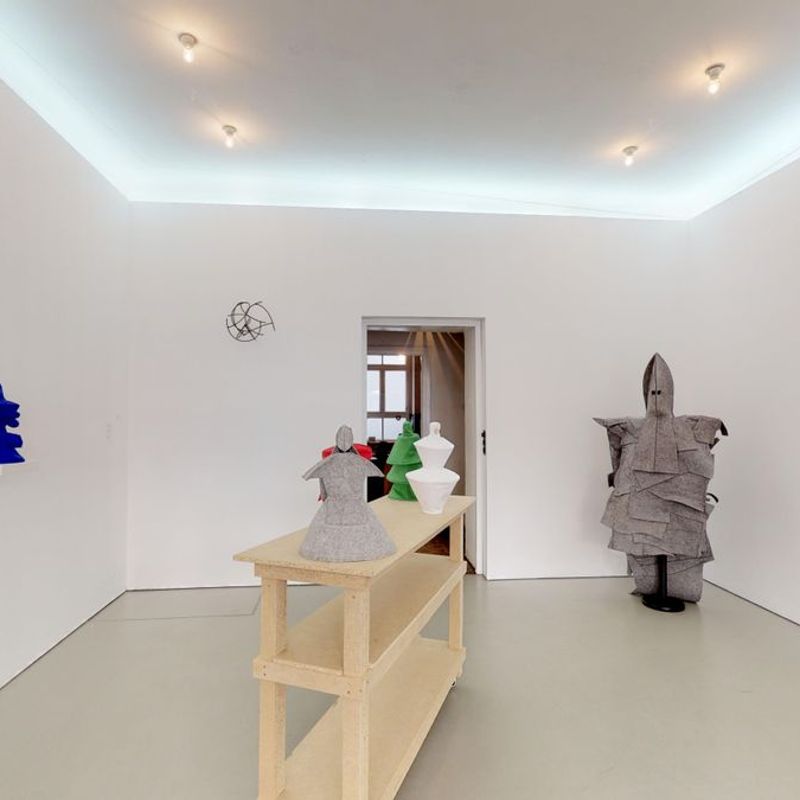 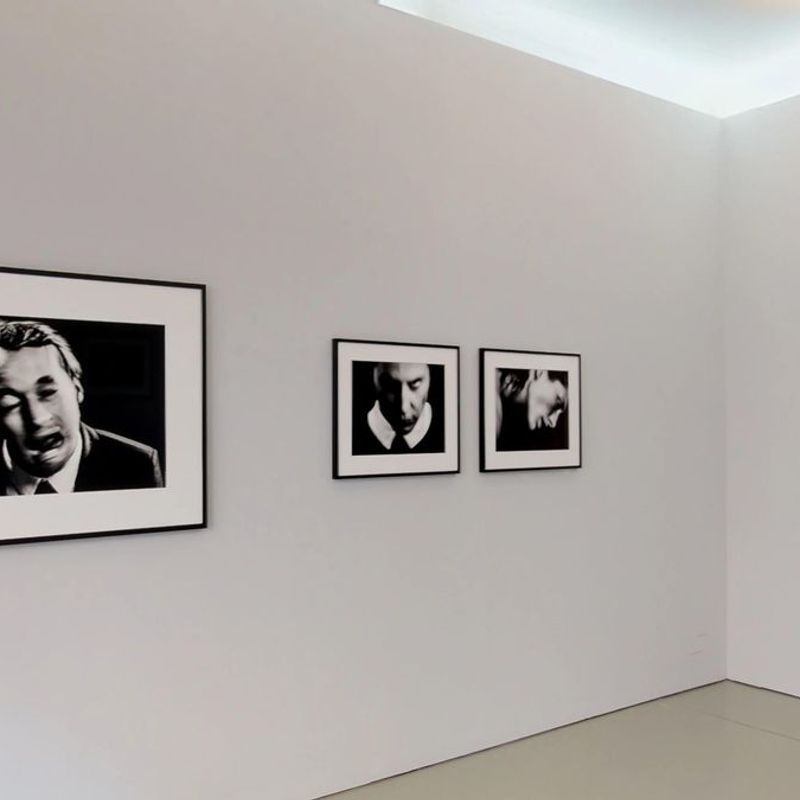 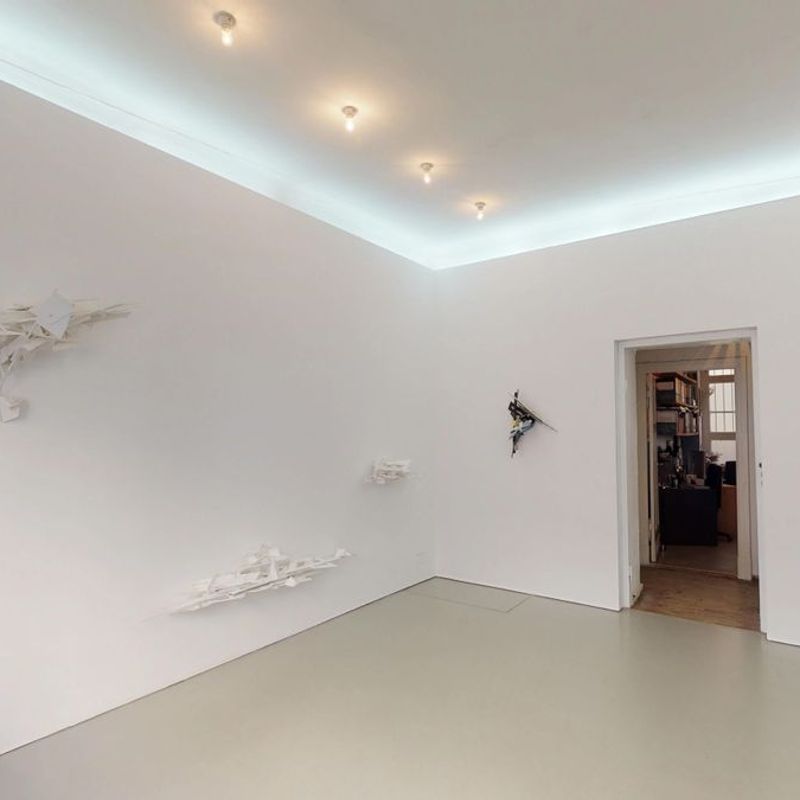 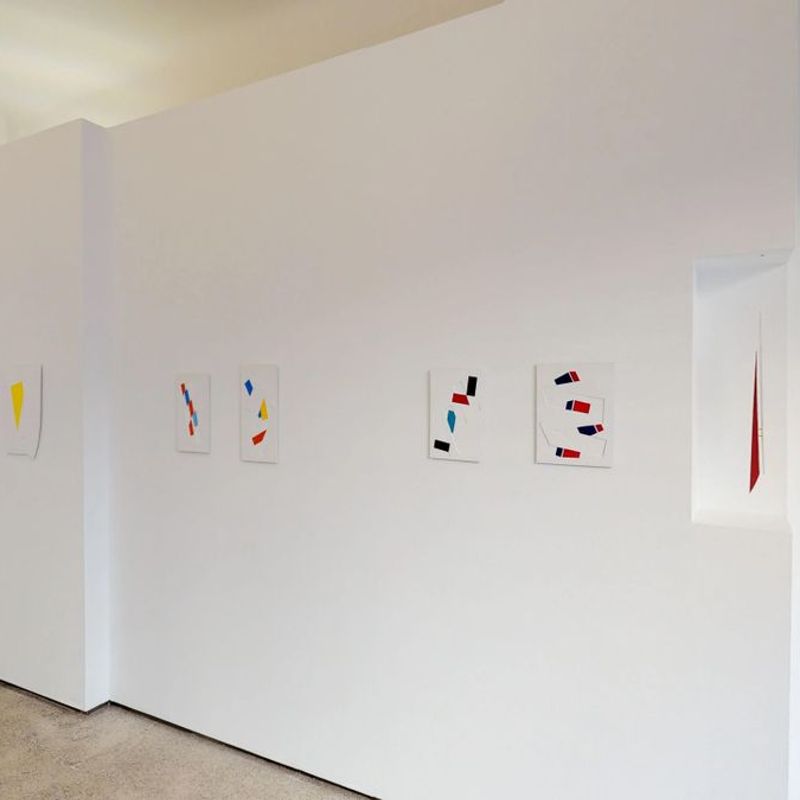 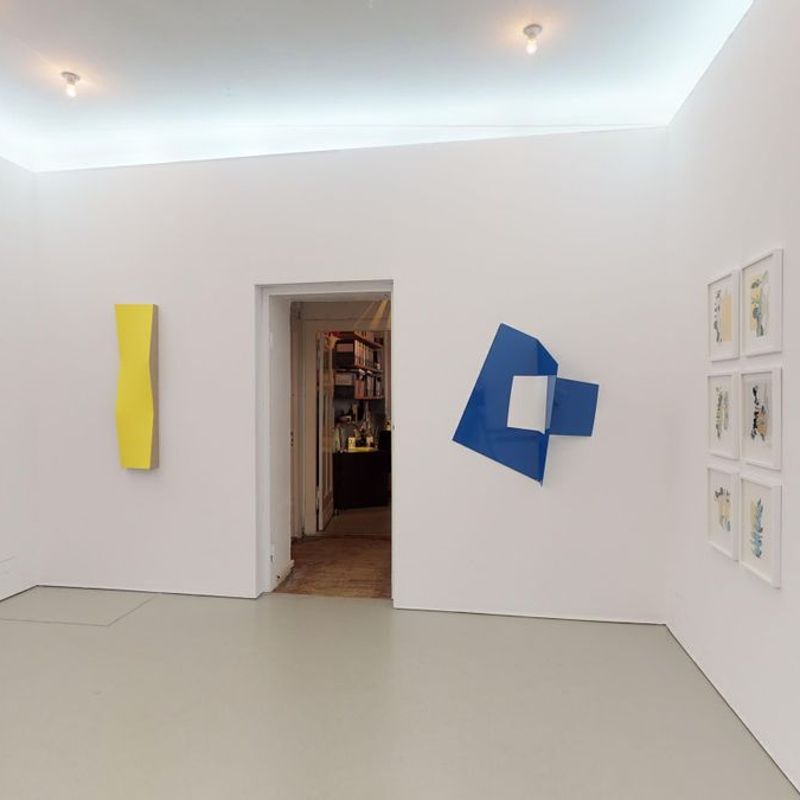 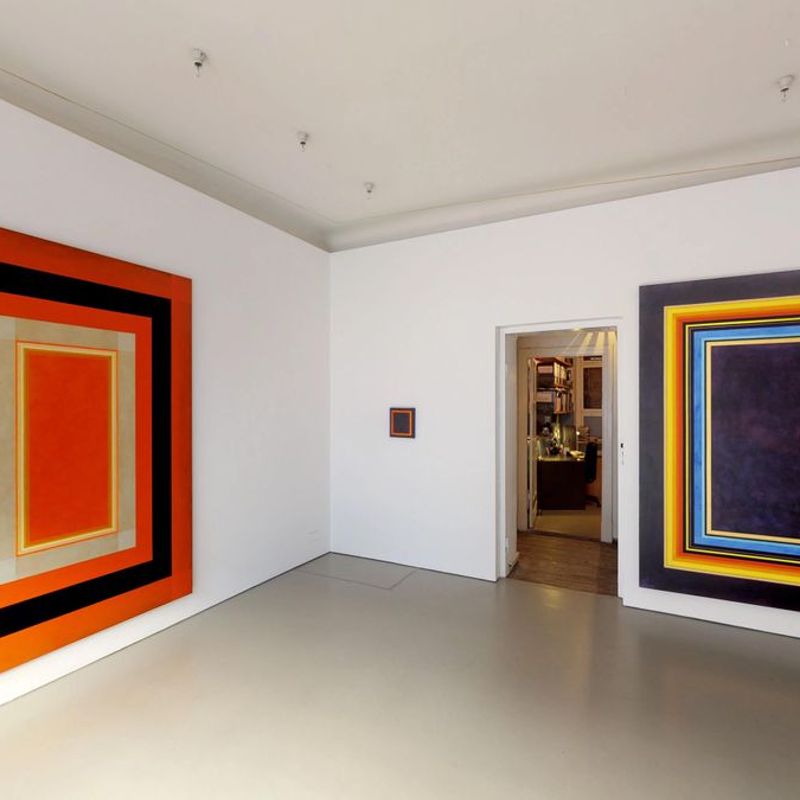 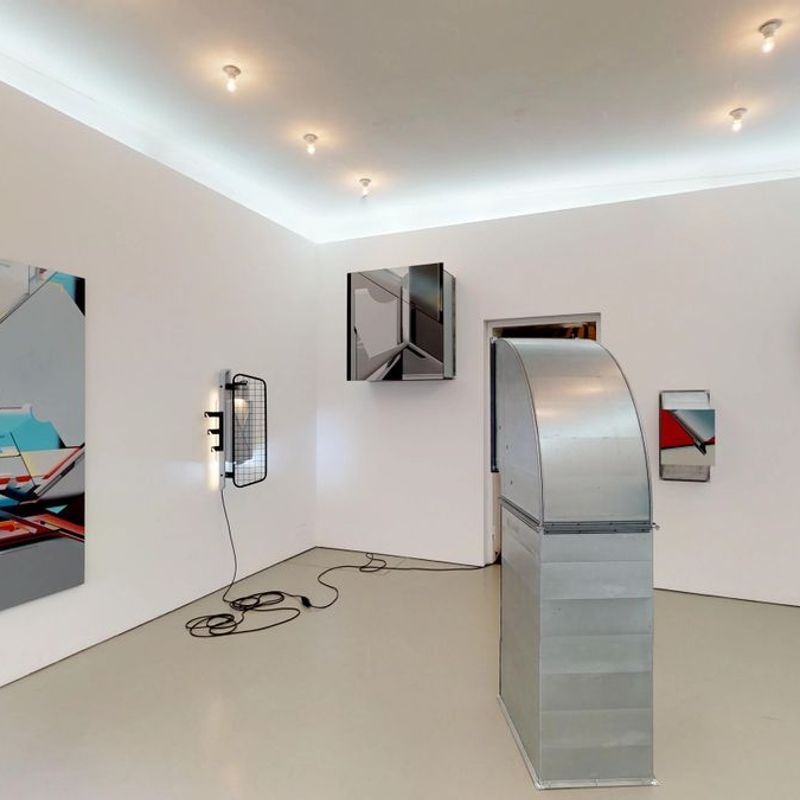 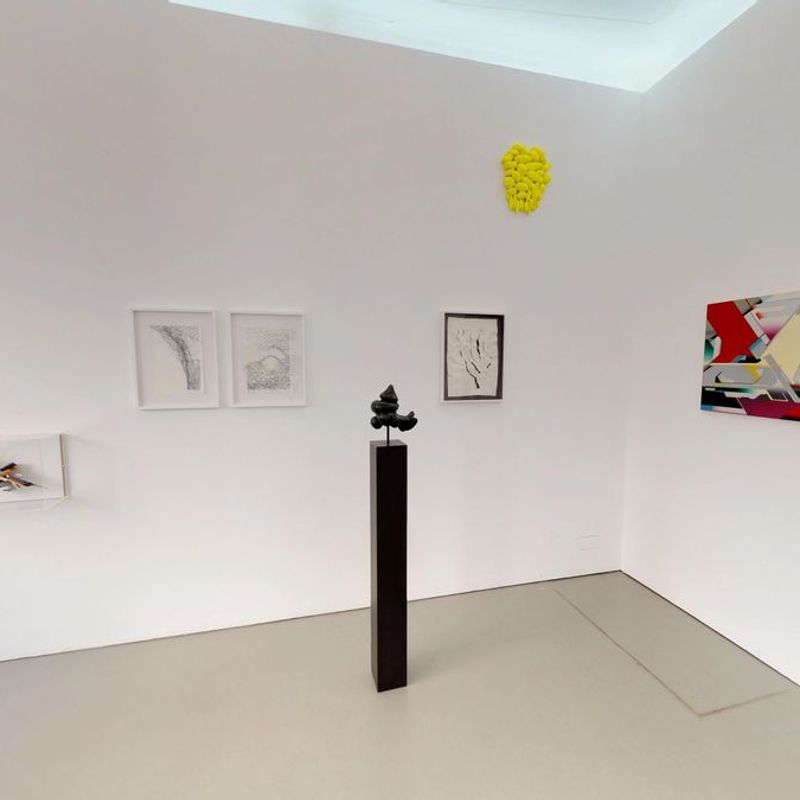