Yngve Benum (born 1984 in Oslo) lives and works in Oslo, Norway. Benum is considered a large talent on the Norwegian contemporary art scene. In terms of style, he is influenced by an explosive energy that appears to be controlled. Benum's sculptures and photographies relates to modern screen culture and commercial esthetics, presented as modern times stilleben. His personal artistic expression is influenced by popular culture, subcultures and the grand modernists, such as Gauguin, Matisse, Picasso and Bacon. 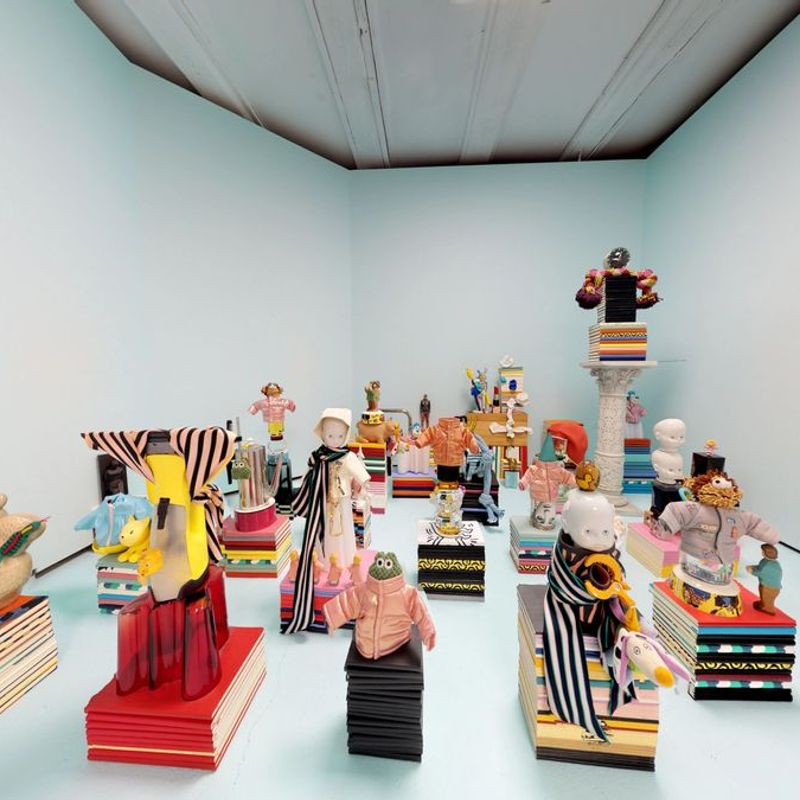