Blending old with new in his digital digestion of Old Master paintings, British artist Toby Ziegler offers a refreshing commentary on the crucial conversation between artists over history.

Becoming enamored with the potential of 3D-modeling shortly after graduating from university, Ziegler began to explore the potential of borrowing and repurposing aspects from art’s past. He held a particular fascination with the work of Pieter Bruegel the Elder, who himself was renowned for meticulous artistic executions, and thus embarked on his own creative journey through layering his compositions with figural and formal references borrowed from past masters ranging from Spanish still lifes to English landscapes. Echoes of figures float to the surface yet remain out of reach as Ziegler incorporates both computer-manipulated and hand-painted elements in his works. Most recently, Ziegler has extended his work into the realm of the dimensional, embarking on sculptural works that similarly play with formal qualities.

Born in London in 1972, Ziegler continues to call the United Kingdom home. He studied art at Central St. Martin’s School of Art in the 1990s and graduated with his BFA. His work is currently represented in the Galerie Max Hetzler in Paris as well as the international Simon Lee Gallery. 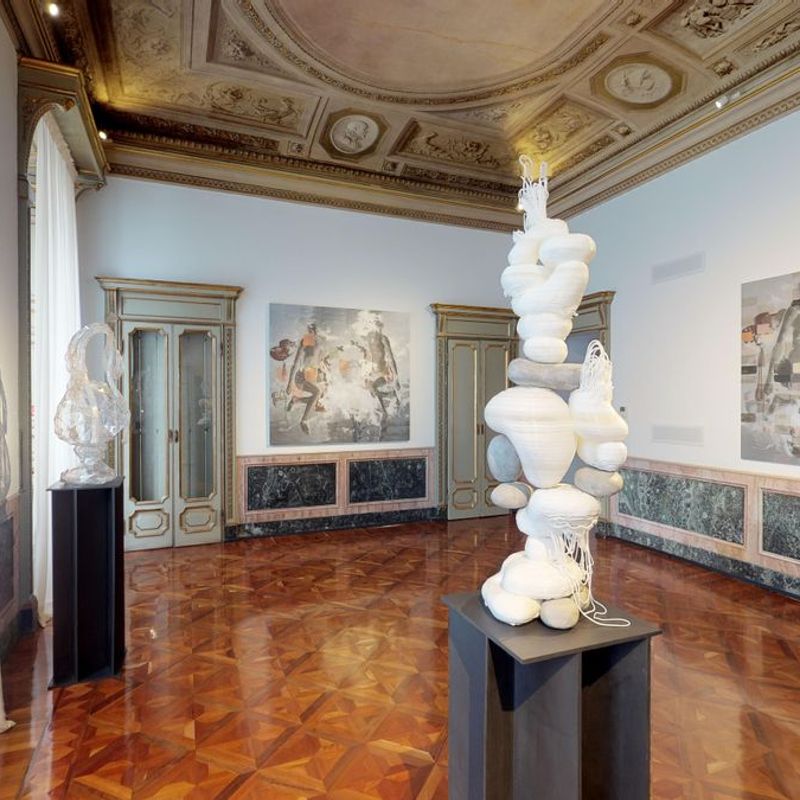 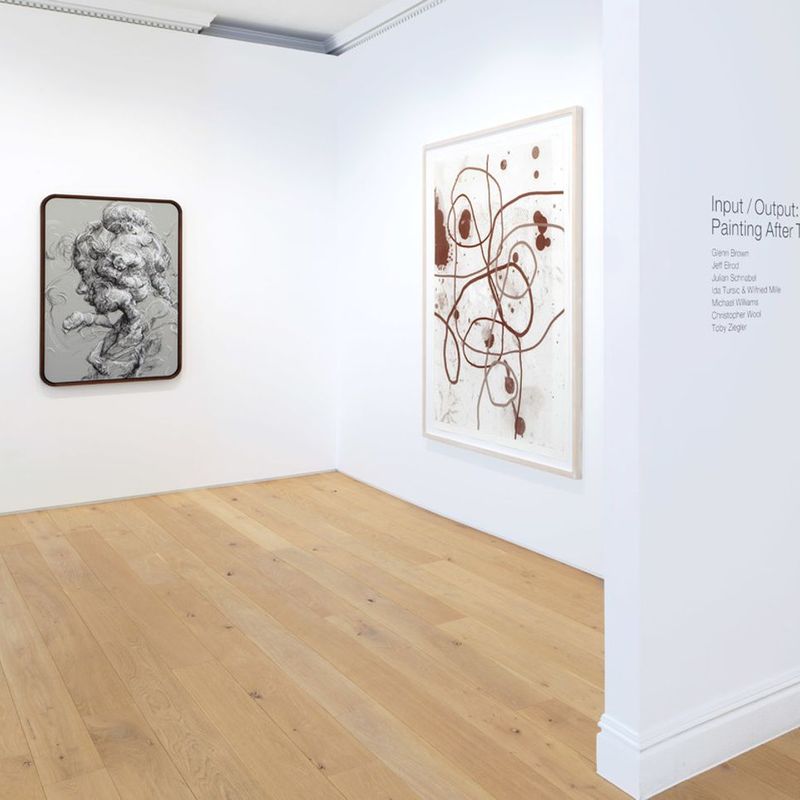 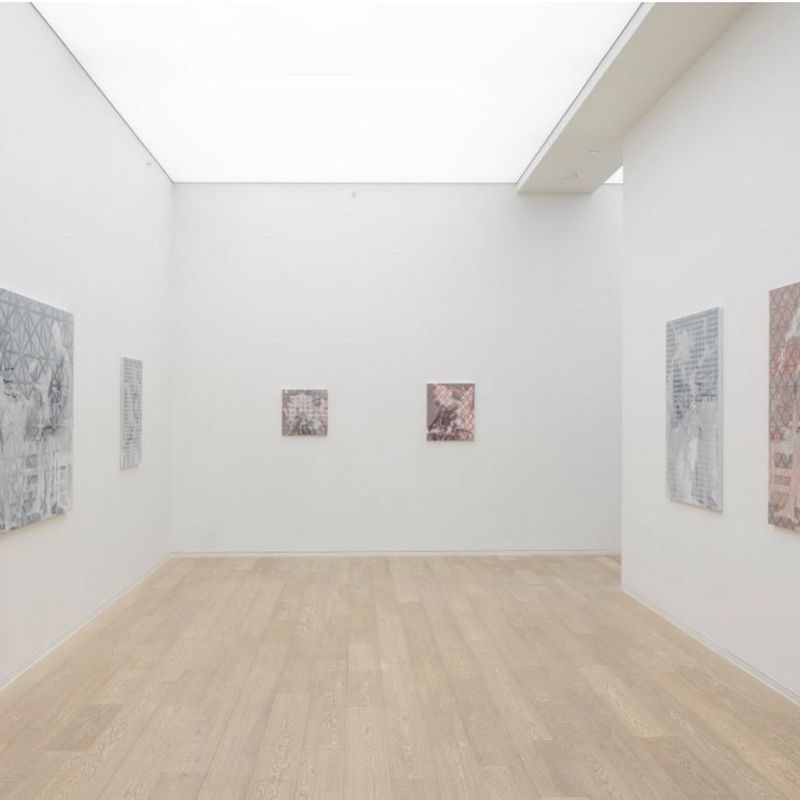