Through colonisation and the resulting ascent of its Empire, the United Kingdom reached the status of a giant, although the wealth and economic power did not shelter it from the obvious cultural supremacy of other continents and countries. With the United States on one side and its European neighbours on the other, Britain had been to a somewhat significant degree eclipsed by their respective impact on the art of the modern world. But it is towards the end of the nineteenth century that it truly became an essential and vital agent in the development of the avant-garde, through radical and progressive trends such at the Arts and Crafts Movement, which would become fundamental to the further development of bohemian artists movements or other artist-led guilds of the twentieth century. Vorticism is a noteworthy movement, fundamentally distinctive of British modernism, it involved artists renowned for their association to the Bloomsbury group. A few critically acclaimed British artists of the modern and contemporary era include Stanley Spencer, Francis Bacon, Lucian Freud, Leon Kossoff, Frank Auerbach, David Hockney, Bridget Riley and Paula Rego among others – as well as the YBA generation led by Damien Hirst, Tracey Emin, Marc Quinn and Chris Ofili, in more recent years.

Born in 1951, Richard Stone was largely inspired by the 1970s growing up. The art sphere of the 1970s was characterized by a longing to grow and strengthen itself, as a reaction to the many tensions of the previous decade. One of the most important movement of the 1970s was Conceptualism, which emerged as an offshoot of Minimalism, while the experimental, creative voyage of Process art emerged by combining essential features of Conceptualism with further considerations on art itself. The earliest ideas of environmentalism bounced from Land Art, which took art into earth itself, carving the land and bringing art to the outdoors. For the first time since the decline of Abstract Expressionism, Expressive figure painting slowly re-emerged and regained its prominence, especially in Germany through the works of critically acclaimed figures Gerhard Richter, Anselm Kiefer and Georg Baselitz. The city of New York remained as the most prominent artistic hub of the decade, with global artists wandering through the downtown scene, frequenting bars and art galleries, strengthening the idea of New York City as a cosmopolitan and refined cultural capital. In the eastern part of the globe, Japanese and Korean artists who held a strong interest in the European ideas of phenomenology, allied with the Mono-Ha movement, exploring and shifting the boundaries between natural and industrial materials. Using stone, glass, cotton, sponge, wood, oil and water, they intended to give life to artworks that would accentuate the ephemeral state of these various elements and their surroundings, playing with their interdependency. 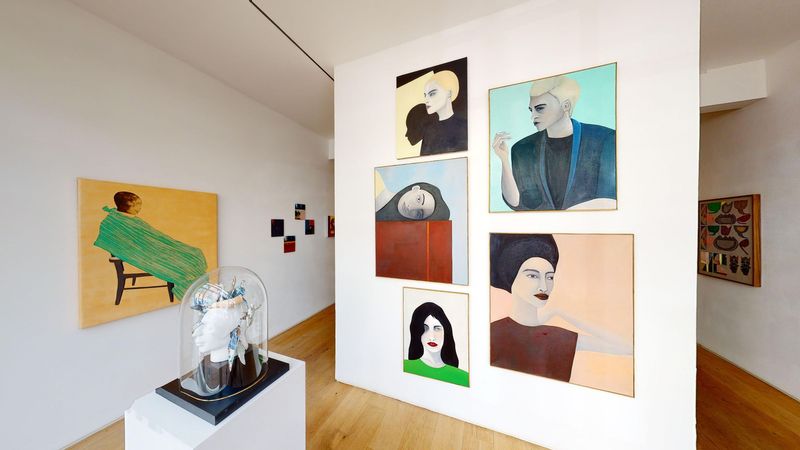 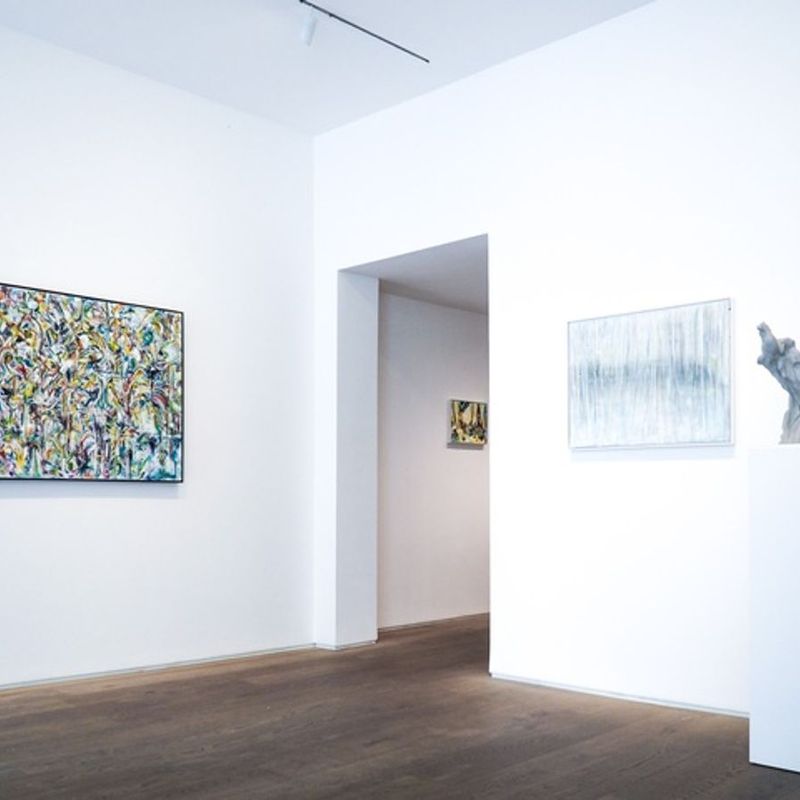