There are two collectors in possession of artworks by René Magritte at Artland. These collectors include Ib Bondebjerg and FlorianHolzner, who also has works by other artists including Willy Spiller, Shahnaz Aghayeva, and Liam Fallon.

Throughout the 1930s, Belgian art was to play a essential role in Surrealism, especially through the work of Rene Magritte and Paul Delvaux. Other important Belgian artists of the twentieth century include Marcel Broodthaers, Wim Delvoye, Francis Alys and Luc Tuymans. In the late nineteenth century, as the era of the avant-garde in Europe began, the Belgian capital of Brussels was an important hub for the Art Nouveau movement, which included the architect Victor Horta amongst its founders. The Symbolist movement was also a key artistic trend that was greatly influenced by Belgian artists. Key practitioners of this important early precursor to Surrealism include Léon Spilliaert, Jean Delville, Fernand Khnopff and James Ensor.

René Magritte was born in 1898 and was largely influenced creatively by the 1900s and 1910s growing up. The vigorous development of pictorial art defined the first decades of the twentieth century. It was an era of experimentation and post-Impressionism, with artists first delving into Expressionism and Abstraction. A variety of collectives and groups of artists across the world evolved many ways of expressing these crucial innovations. In Italy, artists such as Boccioni, Severini and Balla were hoping to capture the rapidity and dynamism of the machine age, in a movement called Futurism. 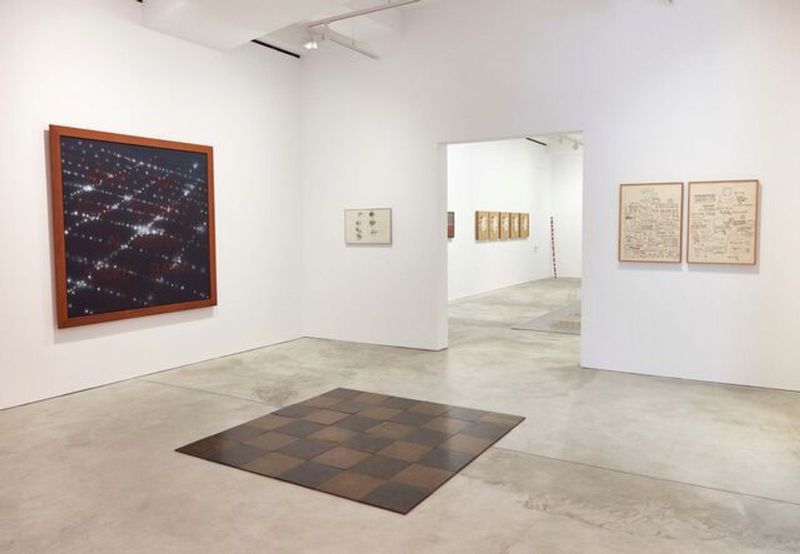 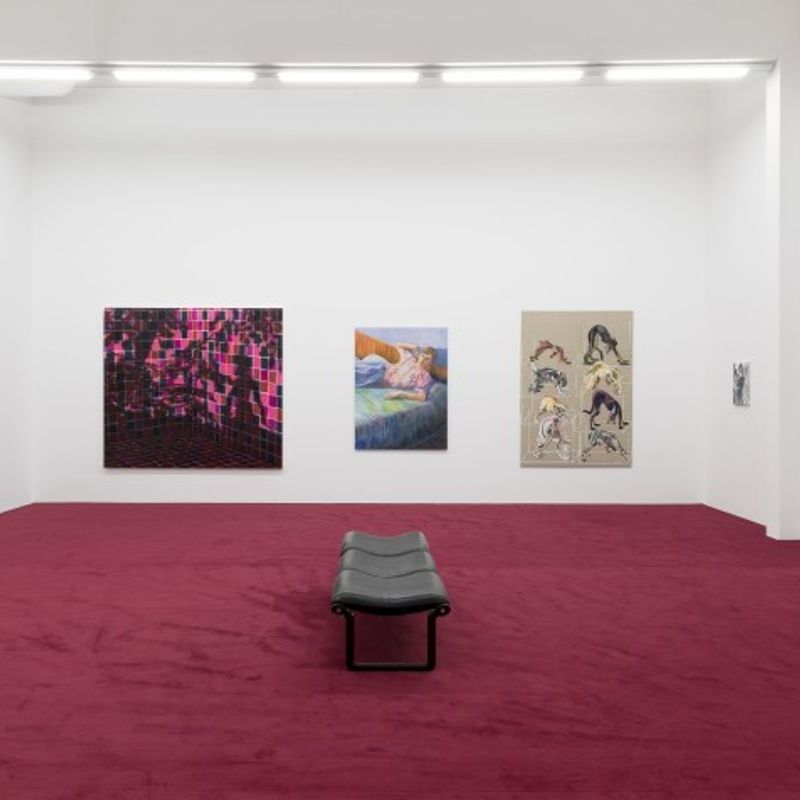