Qin Feng is an established contemporary visual artist, who originates from China. Qin Feng was born in 1961. Some of the artist's contemporaries that are born around the same year and in the same country include Yue Minjun, Hai Bo, Li Chen, Zhang Dali and Fang Lijun.

Qin Feng is represented by Ben Brown Fine Arts | London in the United Kingdom. Qin Feng most recent exhibition recorded on Artland was at Blain|Southern in London (18 July 2019 until 13 September 2019) with the exhibition Between the Tao. Qin Feng's work has also been exhibited during the Forms of Ink exhibition at Galerie du Monde in Hong Kong, China (10 July 2019 - 15 September 2019).

On Artland, Wellsyke includes works by Qin Feng, but also others by Shahnaz Aghayeva, Philipp Keel, and Ali Hasanov, critically acclaimed artists and prominent figures of the Art World.

For centuries, China has been one of the most sophisticated and creative cultures. Unique in its political and cultural systems, and rather hermetic in nature, it has always been somewhat of an enigma to the west. In the modern period, China has remained essentially behind its own closed doors. An Imperial power with centuries old traditions until the beginning of the twentieth century, China was subsequently wracked by civil war as Chiang Kai Shek battled the forces of Mao Zedong for the control of this immense country, its people and resources.

Born in 1961, Qin Feng's creative work was predominantly influenced by the 1980s. The 1980s were a tumultuous period culturally, and were marked by growing global capitalism, widespread mass media, significant discrepancies in wealth, alongside a distinctive sense of music and fashion, epitomised by electronic pop music and hip hop. Artists growing up during this time were heavily influenced by this cultural culture. The 1980s were a significant decade politically, marked by the African Famine and the end of the Cold War, which was signified by the fall of the Berlin Wall in 1989. Neo Geo and The Pictures Generation became leading art movements during the decade, alongside Neo-Expressionism which became popular in Germany, France and Italy (where it was known as Transavanguardia). Artists such as Anselm Kiefer, Jörg Immendorf, Enzo Cucchi, Francesco Clemente and Julian Schnabel were key artists of the era, alongside Jean-Michel Basquiat, Keith Haring and Kenny Scharf, who established the street art and graffiti movements. 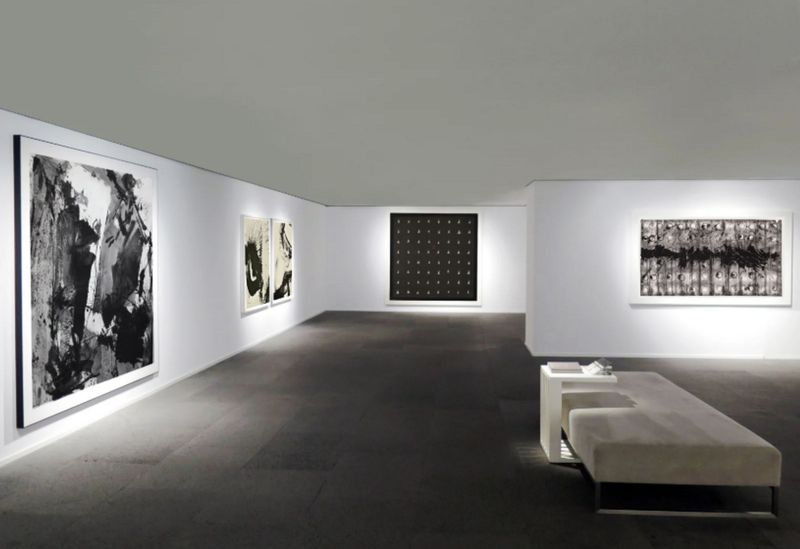 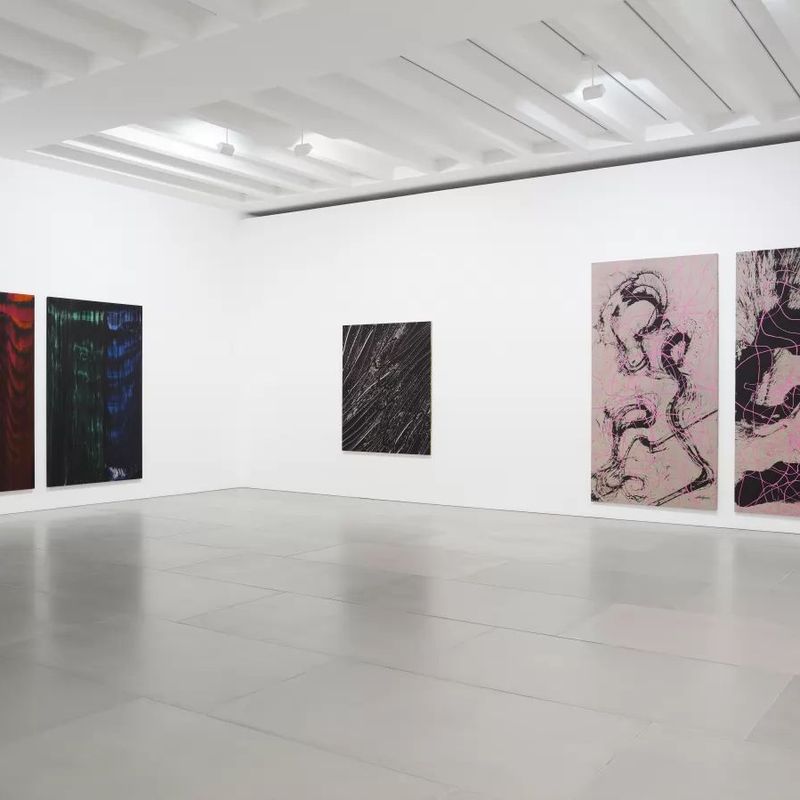