Conjuring works between the surreal and the satirical, Spanish artist Paco Pomet pulls together past and present in tantalizing ways in his body of work.

Channeling points of debate in our modern world, including elements such as climate change or refugee crises, Pomet creates dynamic scenes that are at once otherworldly yet bear such precise references that the viewer of his work cannot help but question if they are indeed real. He often amplifies this sensation by limiting his palette to grayscale tones save for one singular pop of color that animates the scene. The result is often unsettling scenes that nevertheless leave his audience wanting more. Born in Granada, Spain, in 1970, Pomet earned his Fine Arts Degree from the University of Granada in 1993 and then subsequently completed his MFA at the School of the Visual Arts in New York in 2004. He has been involved in many solo and group exhibitions. Recent solo showcases include those held at The Baker Museum in Naples, Florida (2015-2016); My Name’s Lolita Art Gallery in Madrid, Spain (2017); and the Richard Heller Gallery in Santa Monica, California (2018). 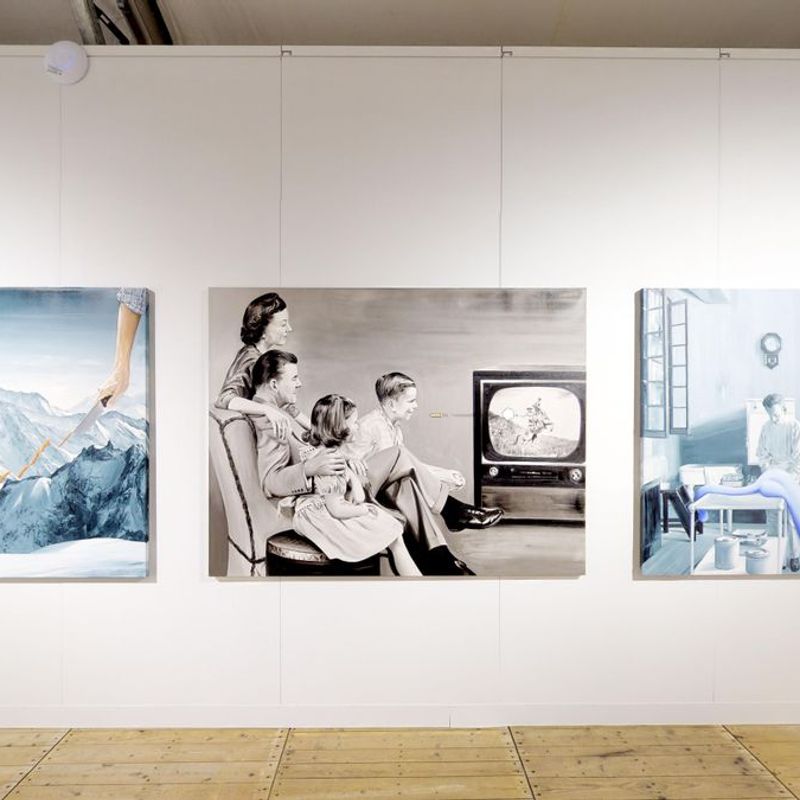 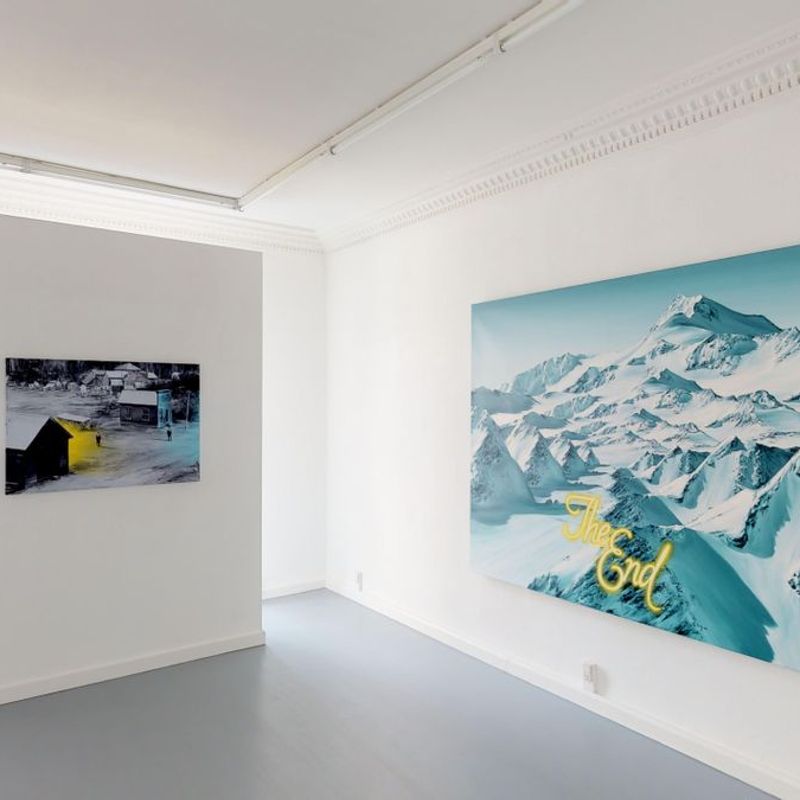