Nils Erik Gjerdevik is a visual artist, who was born and brought up in Denmark, like other prominent artists such as Urbexclown, Kenn Andre Stilling, Mads Ljungdahl, Developer, and Morten Steen Hebsgaard .

On Artland, Nils Erik Gjerdevik's works can be seen in several Collections, including Stalke Collection and UBS. These also feature works from other critically-acclaimed artists such as Hur Kyung-Ae, Sandro Diener, and Sarah Derat.

As the southernmost of the Scandinavian countries, Denmark has often been rather influenced by the Germanic culture of Northern Europe, which borders its southern frontiers. This responsiveness is often mixed with the Nordic attributes of restraint and melancholy in its arts. At the end of the nineteenth century, and in the earlier part of the twentieth, Denmark produced a key painter of Post-Impressionism, Vilhelm Hammershøi. Noted for his wistful and extremely sparse interiors, Hammershøi's reputation was founded on his ethereal depictions of light and shadow in simple, dignified interiors, most often his own residence. In the later twentieth century, Denmark was a significant country in the CoBrA movement of Expressionist painting, where the naming convention was derived from the cities of the founding members - the Co standing for Copenhagen on behalf of Danish artist Asger Jorn. Established in 1949, CoBrA's bright colours and lively childlike figures became both a scandal and sensation. Other critically acclaimed modern and Danish artists include Per Kirkeby, Olafur Eliasson, Danh Vō, Sergej Jensen and Tal R. 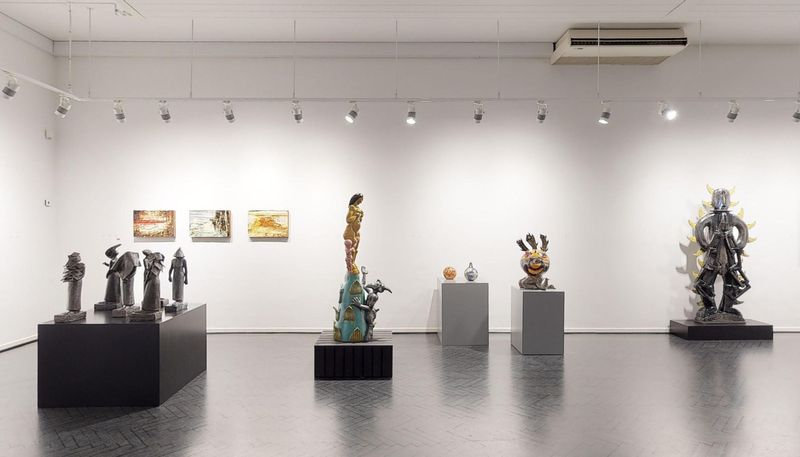 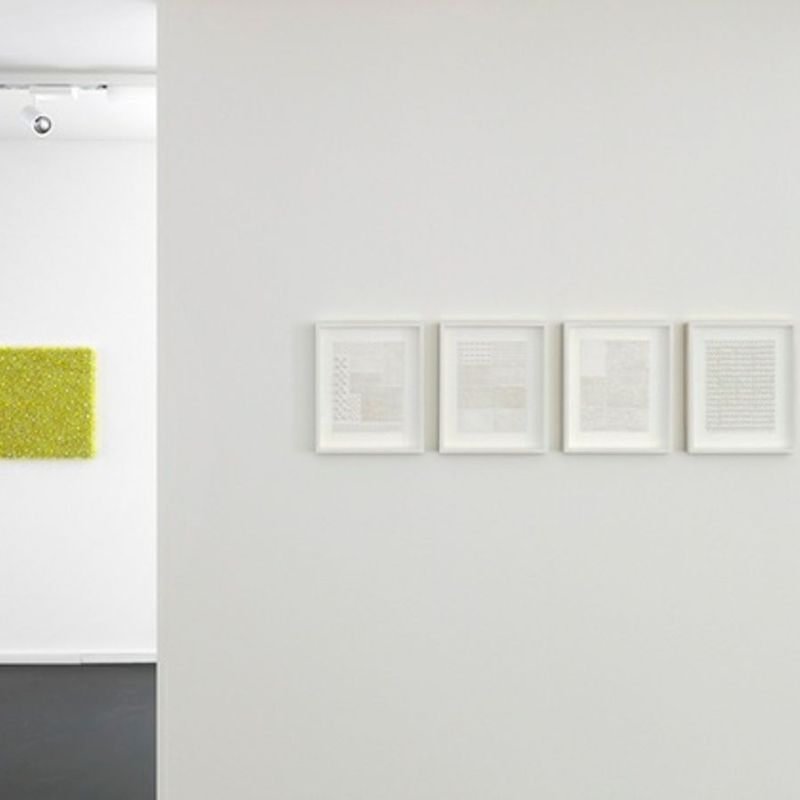