Niele Toroni is an established artist, who originates from Switzerland, like other prominent artists such as Nora De Baan, Andrea Winkler, Patrick Rohner, Walter Smetak, and Nikolai Winter. Niele Toroni was born in 1937.

Niele Toroni is represented and exhibited by multiple galleries around the world, in countries such as France, Belgium, and Italy. Galleries include Marian Goodman Gallery | London in the United Kingdom, Galerie Greta Meert in Belgium, and Marian Goodman Gallery | Paris in France. Niele Toroni most recent exhibition recorded on Artland was at Galerie Greta Meert in Brussels with the exhibition Di fuochi e accesi sensi: painting - group exhibition. The exhibition was open from 04 September 2019 until 18 October 2019. Niele Toroni's other most recent exhibitions recorded on Artland include the exhibitions; CONTRAST (12 January 2019 - 30 March 2019) at QG Gallery in Brussels and NIELE TORONI (20 February 2019 - 28 April 2019) at A arte Invernizzi in Milan. Niele Toroni's first listed exhibition in Artland's database was called CONTRAST and took place at QG Gallery in Brussels, Belgium from the 12 January 2019 to 30 March 2019.

Perhaps the most important Swiss contribution to the history of Modernism was the formation of the Dada movement in Zurich in 1916. Its initial members included Hugo Ball, Tristan Tzara, Jean Arp and Sophie Taeuber-Arp, Emmy Hennings, and Marcel Janco. Their headquarters, the Cabaret Voltaire, quickly became an vital hub of the artistic and intellectual avant-garde, with the political neutrality Switzerland being a refuge from political uncertainty elsewhere in Europe. precedingly, Switzerland had produced some quirky and distinctive artists in the Post-Impressionist span of the early twentieth century, including Ferdinand Hodler and Felix Vallotton. Another essential movement that can be attributed to a Swiss artist was the ‘International Style’ of modernist architecture, pioneered by Le Corbusier. Le Corbusier may have become a French citizen in 1930, but he was born Charles-Édouard Jeanneret in the Neuchâtel canton of Switzerland in 1887. Indeed, his first independent projects were realized in his hometown of La Chaux-de-Fonds, including proto modern domestic villas for wealthy local clients. Important Swiss artists of the twentieth century include Jean Tingely, Alberto Giacometti, John Armleder, Pipilotti Rist and Thomas Hirschhorn.

Born in 1937, Niele Toroni's creative work was largely influenced by the 1950s. Abstract Expressionism, a form of painting that studied ideas of spirituality and the sublime, dominated the 1950s. A number of artists focused on the formal properties of painting, and action painting took inspiration from the political freedom of the United States, as opposed to the strict strictures of the Soviet bloc. Jackson Pollock, Willem de Kooning, Mark Rothko, Frank Kline, Barnett Newman, Clyfford Still and Adolph Gottlieb were predominant artists of this time. The male dominated environment has been subsequently revisited to acknowledge the contributions of female artists such as Lee Krasner, Joan Mitchell, and Louise Bourgeois, amongst others. 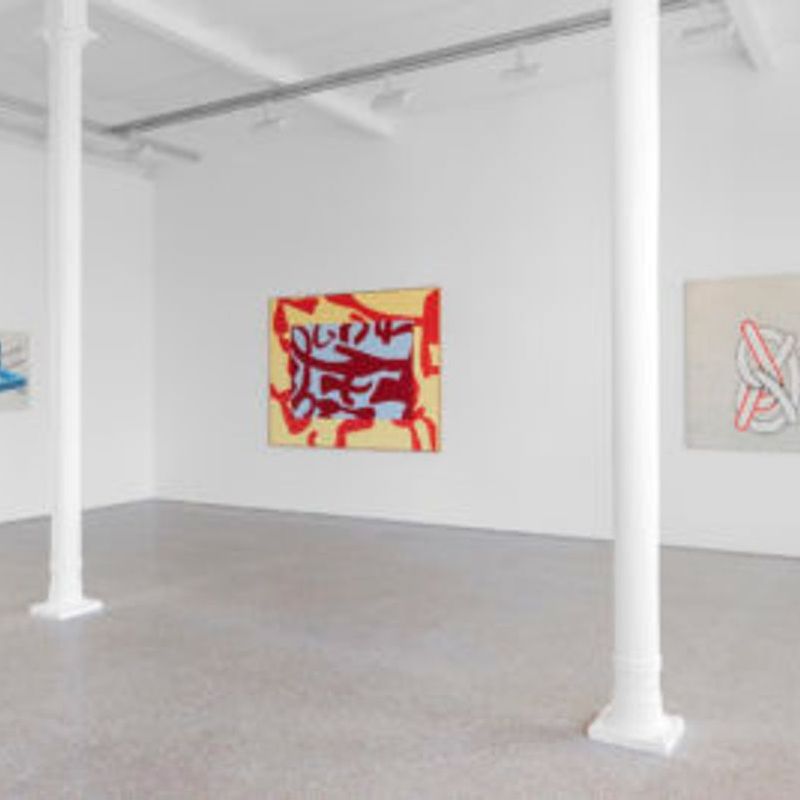 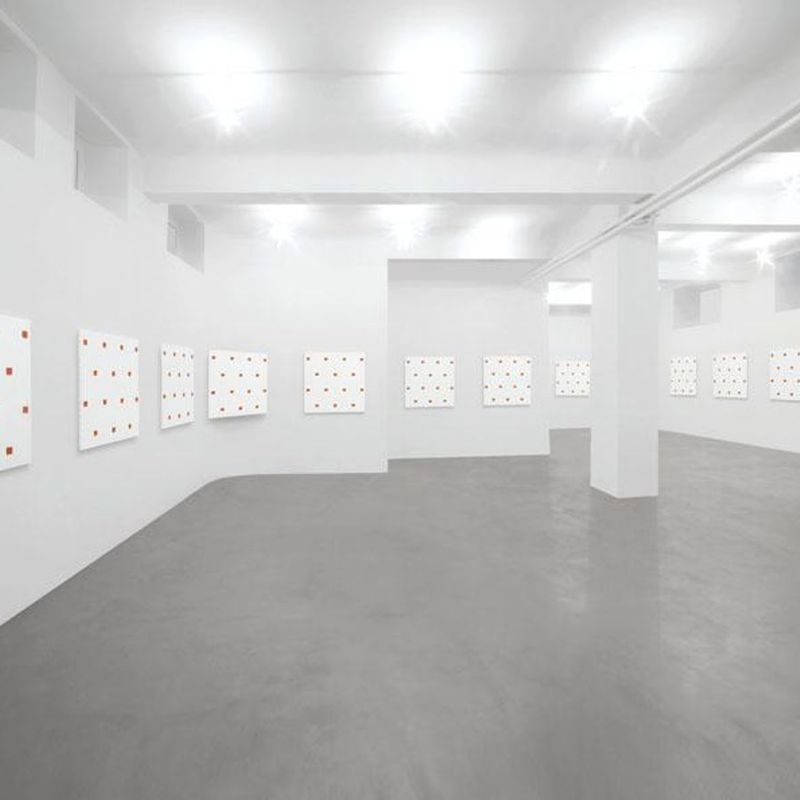 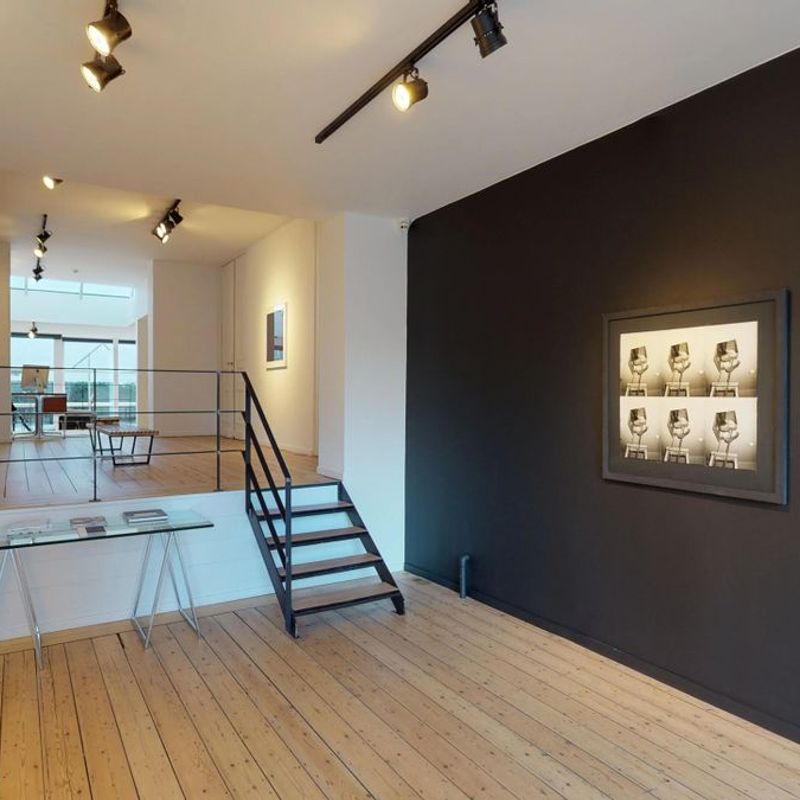