Moataz Nasr is an established artist, who was born in Egypt, like other celebrated artists such as Mona Marzouk, Laurent Marcel Salinas, Nil Yalter, Georges H. Sabbagh, and Hassan Khan. Moataz Nasr was born in 1961.

Moataz Nasr is represented and exhibited by two galleries. These are Galleria Continua in Italy and Leila Heller Gallery | New York in the United States. Moataz Nasr is exhibited at the exhibition, Permanent Collection at MAC VAL | Musée d’art contemporain du Val-de-Marne in Paris, France. The exhibition is currently open and closes on the 30 December 2022. Moataz Nasr's only other exhibition is PARADISE LOST, which took place at Galleria Continua in Italia , Italy (27 September 2019 - 05 January 2020).

Born in 1961, Moataz Nasr was predominantly influenced by the 1980s growing up. The generation of artists that grew up in, and took inspiration from, the nineteen eighties was influenced by a period of rapidly growing global capitalism, political upheaval, notable wealth discrepancy, global mass media and distinctive music and fashion, including electronic pop music and hip hop. The nineteen eighties was the era of African famine, the height of the Cold War, and also the end of it, as marked by the fall of the Berlin Wall. Important art movements of the era include Neo Geo, The Pictures Generation and the international trend of Neo-Expressionism which manifested in Germany, the USA and Italy (where it was known as Transavanguardia). The decade was exemplified by artists like Anselm Kiefer, Jörg Immendorf, Enzo Cucchi, Francesco Clemente and Julian Schnabel. Street art and graffiti started to gain prominence, notable artists of which include Jean-Michel Basquiat, Keith Haring and Kenny Scharf. 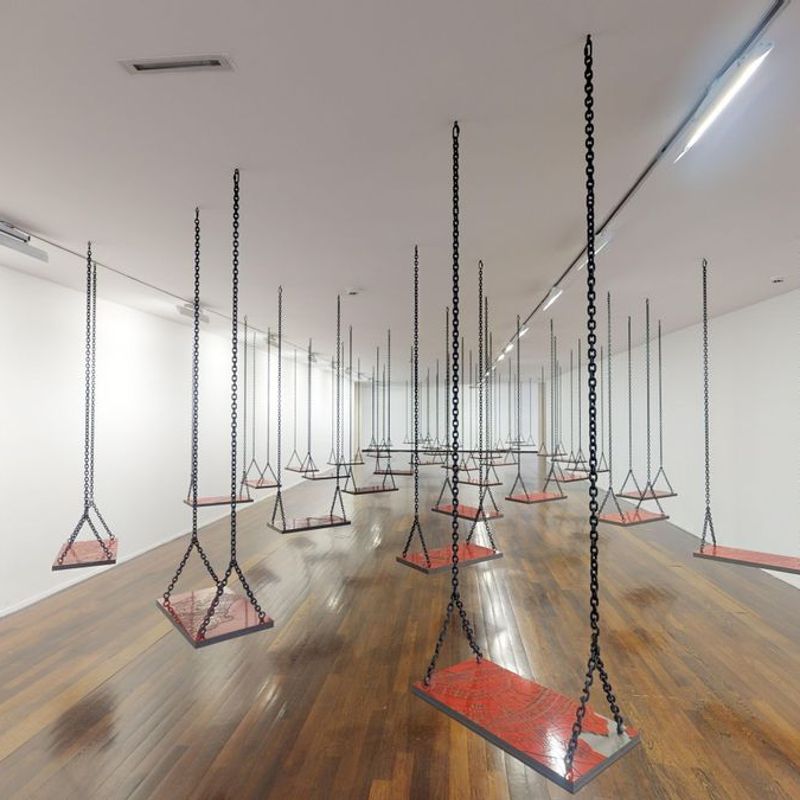 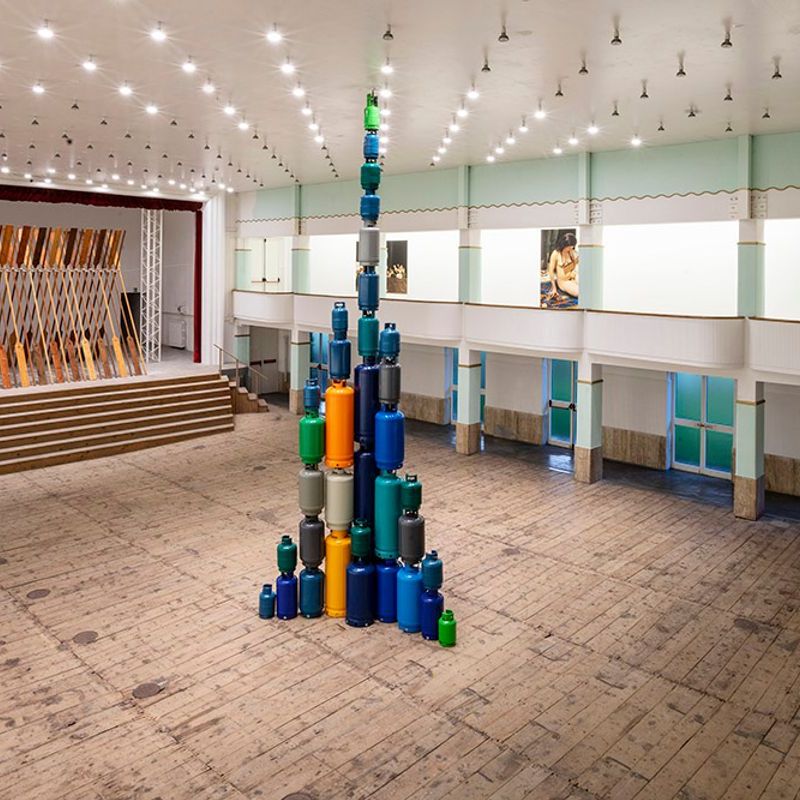