Born in Ecuador (1990), Milena Rossignoli is raised in Italy where she received her Bachelor of Arts in Painting from the Academy of Fine Arts in Bologna and her Masters in Research and Design for Visual Arts in the same faculty. Since 2012 he has exhibited his work between Spain and Italy, receiving numerous awards, among which the Bilbao Arte (2019), the Royal Academy of Spain in Rome (2017), the Premi d’art contemporani Fundació Privada Reddis, Tarragona ( 2016), Call 2014, Galeria Luis Adelantado, Valencia, Spain (2014). Her work is part of private collections in Italy and Mexico. 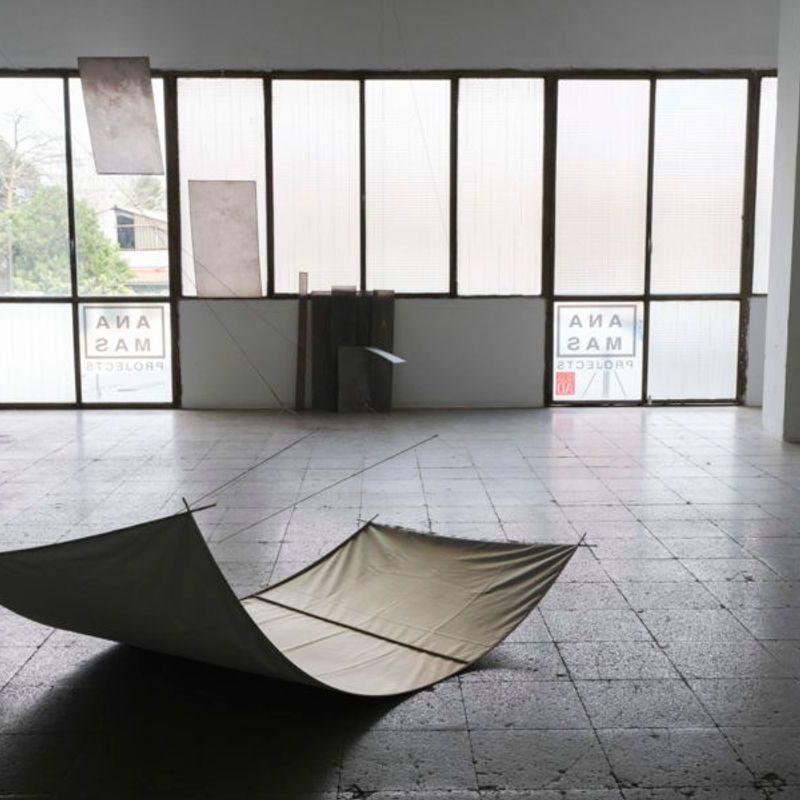