Offer one of the most critical commentaries on the role of technology in our modern world, German artist Michael Najjar uses the media of photography and film to explore what these advances mean for the future of creative expression.

Investigating the bounds between a utopian ideal and the realities that emerging technologies can provide, Najjar pulls in threads from the sciences to weave throughout his creations and pull the viewer of his work even deeper into the messaging of his art. This powerful blend assuredly places Najjar at the forefront of those considering the influence that this newly digital world will have on the world of art.

Born in Landau, Germany, in 1966, Najjar enrolled at the Bildo Academy of Arts in Berlin, Germany, between 1988 and 1994. It was during his time at the Academy that the elements of his process and production became heavily influenced by philosophers such as Jean Baudrillard. This influence became essential as Najjar’s style progressed into the mode upon which he relies today. Najjar is based in Berlin, Germany, and maintains an active international exhibition calendar. Recent solo showcased include “Outer Space” at the Benrubi Gallery in New York (206) and “terraforming” at Juan Siliò in Santander, Spain (2019). 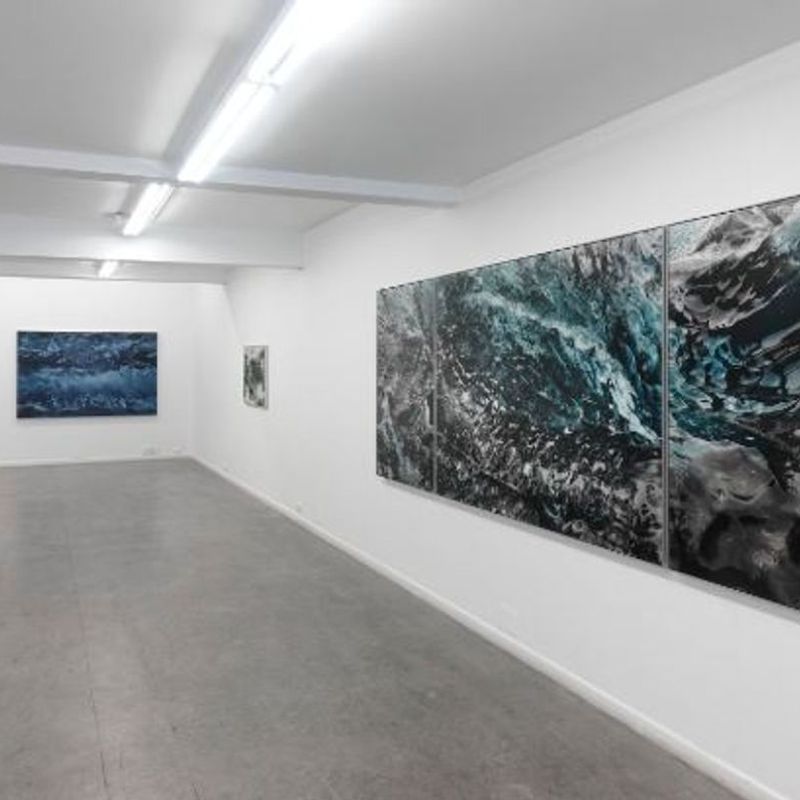 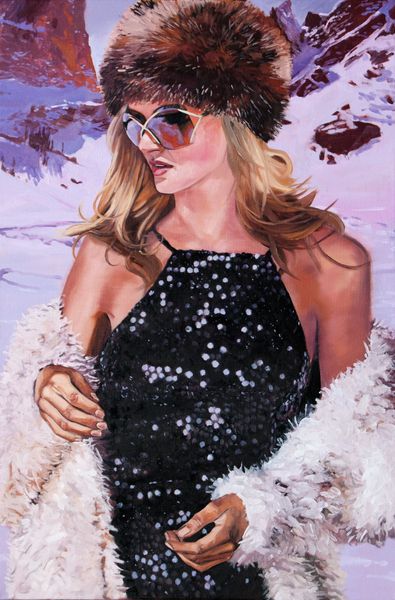