Mathieu Asselin, a French - Venezuelan artist works and lives between Arles in France and New York City. He began his career working on film productions in Caracas, Venezuela, but shaped his photography practice in the United States. His work mainly consists out of long-term investigative documentary projects, such as his latest book ‘Monsanto: A Photographic Investigation’, which received international acclaim, winning the Kassel FotoBook Festival Dummy Award in 2016, the Aperture Foundation First Book Award in 2017 and has been shortlisted for the Deutsche Börse Photography Foundation Prize in 2018. Les Rencontre d'Arles in France, Photographer’s Gallery in London, Fotomuseum Antwerp in Belgium and the European Parliament in Strasbourg are amongst recent venues where his work has been exhibited. 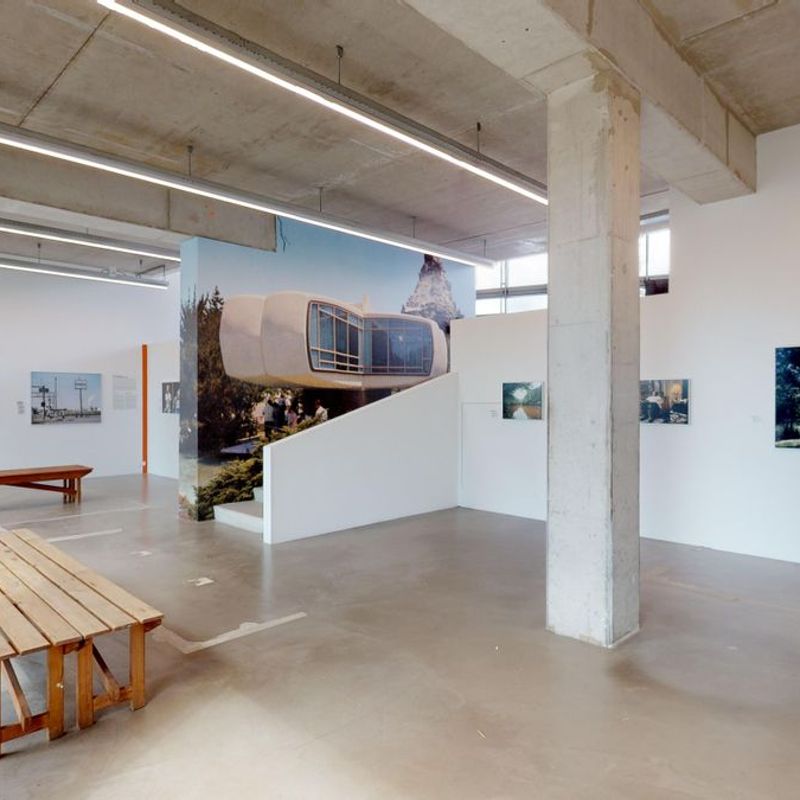