Ljubodrag Andric is a mid-career established artist, who originates from the United States. Ljubodrag Andric was born in 1965. Some of the artist's contemporarie that are from the same generation and country include Kara Walker, Jason Rhoades, Ellen Gallagher, Andrea Zittel, Elizabeth Peyton, Rob Pruitt and Jean Michel Basquiat.

The US, especially New York city, remains as a central point that has played a significant role in developing modern and contemporary art in the twentieth century. The idea of New York as a new cosmopolitan and highly influential art centre appeared in the post war era, and the city succeeded in asserting its dominance over Paris, which used to be regarded as the most powerful international art capital. The authority of the political and economic structures of the United States in the modern sphere has granted the country with a prevailing influence on the visual culture of the world. Abstract Expressionism, Pop Art, Minimalism, Conceptual Art, Neo-Expressionism, Graffiti and Street Art, are influential art movements that emerged in the United States. These very movements also reverberated into a multitude of variations, such as alternative forms of Abstract Expressionism, as well as East and West Coast variants of Pop Art, among others. Some internationally distinguished U.S artists of the contemporary period age include Jackson Pollock, Mark Rothko, Jasper Johns, Robert Rauschenberg, Cy Twombly, Andy Warhol, Roy Lichtenstein, Frank Stella, Donald Judd, Cindy Sherman, Barbara Kruger, Julian Schnabel, Jean-Michel Basquiat and Keith Haring.

Ljubodrag Andric was born in 1965, grew up during the 1980s and was inspired by the artistic culture of the time. The 1980s were an era of increasing global capitalism, political upheaval, global mass media, wealth discrepancies and unique music and fashion, characterised by hip hop and electronic pop music. This had a heavy impact on the generation of artists growing up during this time. The fall of the Berlin Wall at the end of the decade marked the end of the Cold War, yet the era was also marked by the African Famine. During this time prominent art movements included Neo Geo, The Pictures Generation and Neo-Expressionism, which took a particular hold in Germany, France and Italy. Artists such as Anselm Kiefer, Jörg Immendorf, Enzo Cucchi, Francesco Clemente and Julian Schnabel were key artists working at this time, alongside Jean-Michel Basquiat, Keith Haring and Kenny Scharf, who established the street art and graffiti movements, which quickly gained recognition. 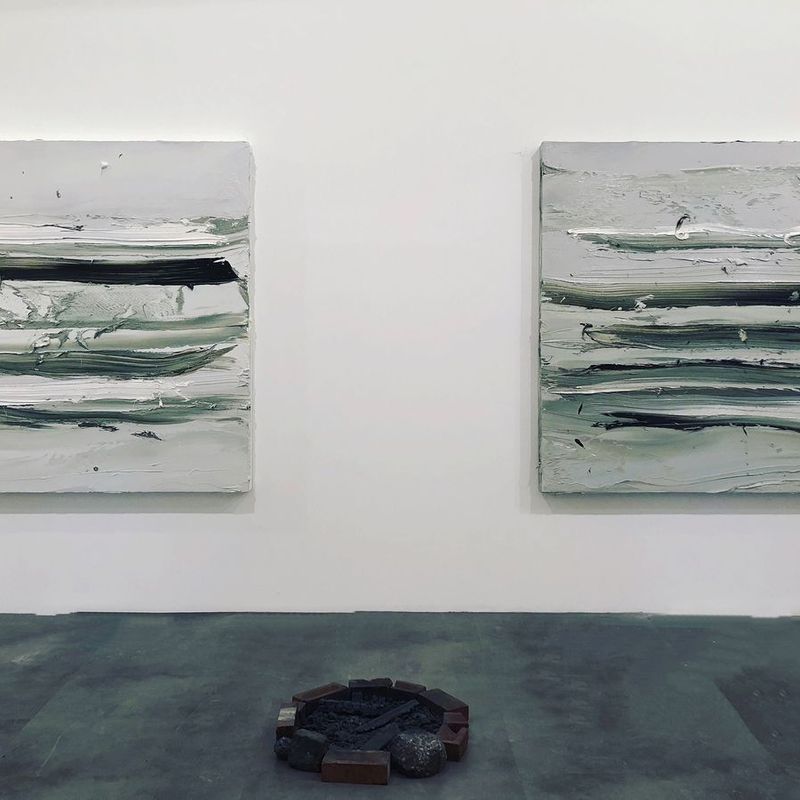 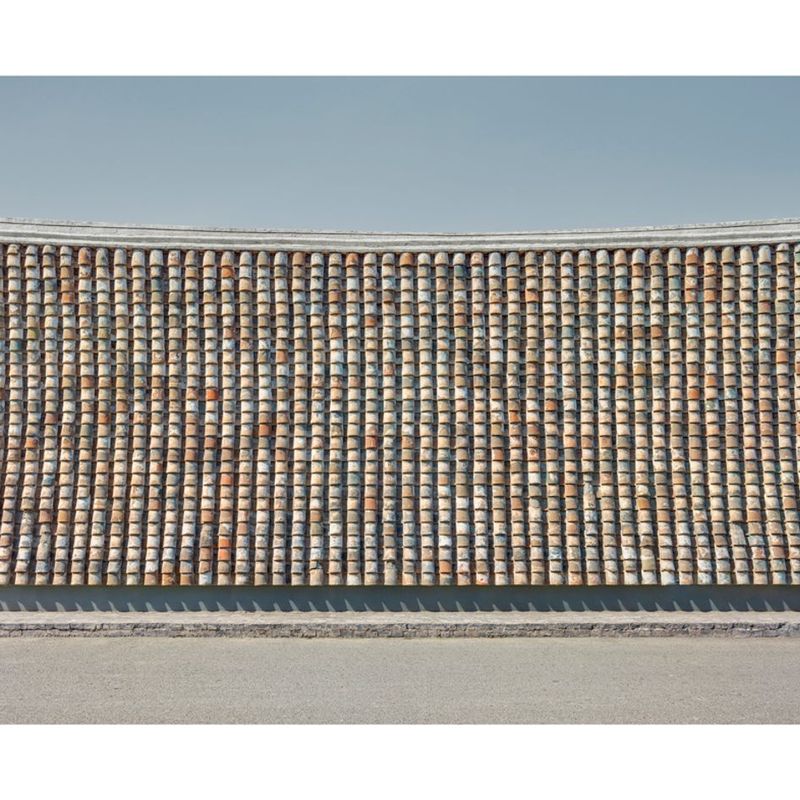