Pushing the bounds of illusion to seemingly impossible extremes in his work, Netherlandish photographer Koen Hauser investigates how his commentaries on the contemporary world can influence the perceptions of his audience.

Whether it is digitally manipulating forms to create unique combination or pairing elements of the absurd together in one frame, Hauer’s images often take on the glossy appeal of advertising art. In fact, at first glance, one could mistake these images for just such material, however, a deeper look reveals that a more profound statement wrapped up in human psychology is at play.

Born in the Netherlands in 1972, Hauser earned an MS in Social Psychology from the Rijksuniversiteit Leiden in 1996 before pursuing additional study at the Royal Academy of Art and the Gerrit Rietveld Academy in the field of photography. He was lauded in 2014 with the receipt of the title “Photograph of the Netherlands,” and his work today lives within a wide variety of notable international art collections. Beyond his artistic practice, Hauser has taught at both the Gerrit Rietveld Academie and Willem de Kooning Academie; his most recent academic appointment began in 2019 at The Royal Academy of Art in The Hague.

Koen Hauser finished his Masters of Science in Social Psychology (1996, Rijksuniversiteit Leiden), later followed by studying photography at the Royal Academy of Art and the Gerrit Rietveld Academy (2002). He frequently collaborates with different cultural institutes, museums and archives like Gemeentemuseum Den Haag, the National Archive and the Rijksmuseum. He received several grants from the Mondrian Fund, and was awarded the title ‘photographer of the Netherlands’ in 2014. His work is held in both national and international public and private collections, including gemeentemuseum (Den Haag) and the museum of photography (Houston). His work has been shown across Europe, the United States and China in various solo and group exhibitions including FOAM (Amsterdam), Unseen Photofair (Amsterdam), Institut Néerlandais (Paris) and the He Xiang Ning Art Museum (Shigzen, China).

As an art teacher he worked at the Gerrit Rietveld Academie and the Willem de Kooning Academie. In 2019 he will start teaching a course at The Royal Academy of Art (KABK), The Hague. 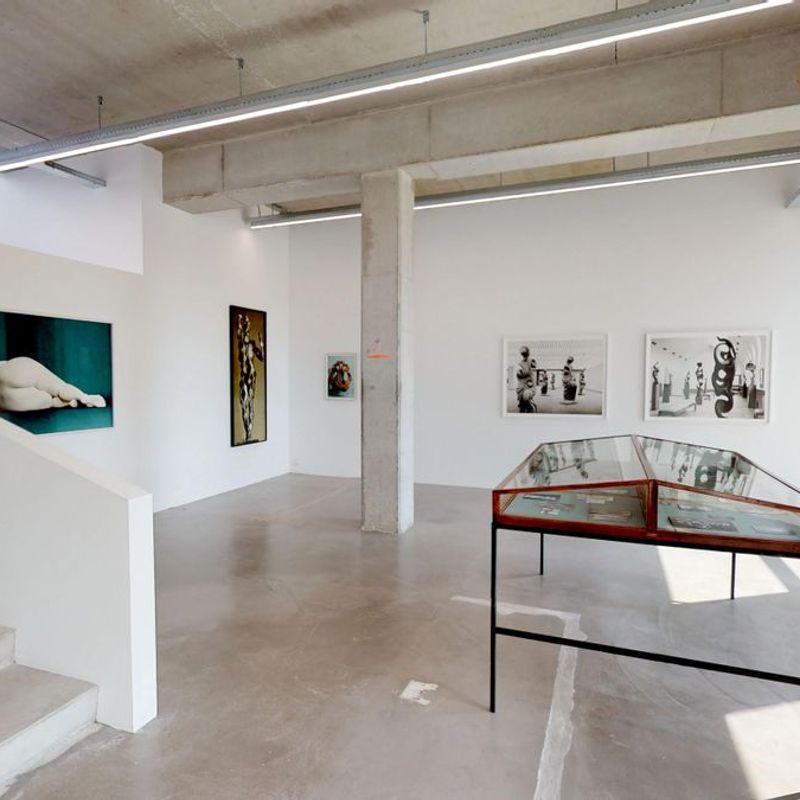