A multidisciplinary artist originally trained in piano, music theory, and composition, Jens Birkemose is now a painter who incorporates hidden shapes and figures into his works. His audience encounters a difficult treasure-like hunt for his demon-like creatures, mermaids, birds, and cats that he hides within his New York School-inspired paintings. Operating in a field of tension between human instincts and the morally permissible, his works explore our human subconscious and its deepest and darkest corners.

Born in Denmark in 1943, Jens Birkemose nows lives and works in Paris, France. He studied at the Royal Danish Academy of Art in Copenhagen and the Académie des Beaux-Arts in Paris in his youth, before winning the Eckersberg Medal in 1991.

Jens Birkemose is widely respected throughout Denmark and his work can be found in several of Denmark’s museum collections such as the Danish National Gallery and the influential Statens Museum for Kunst. 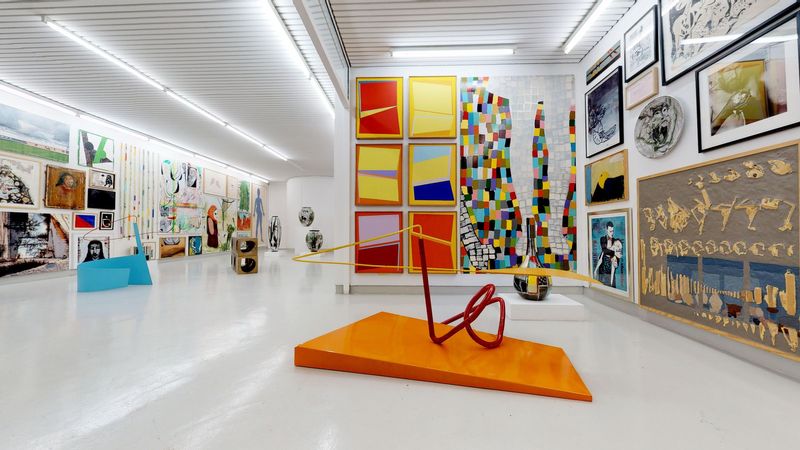 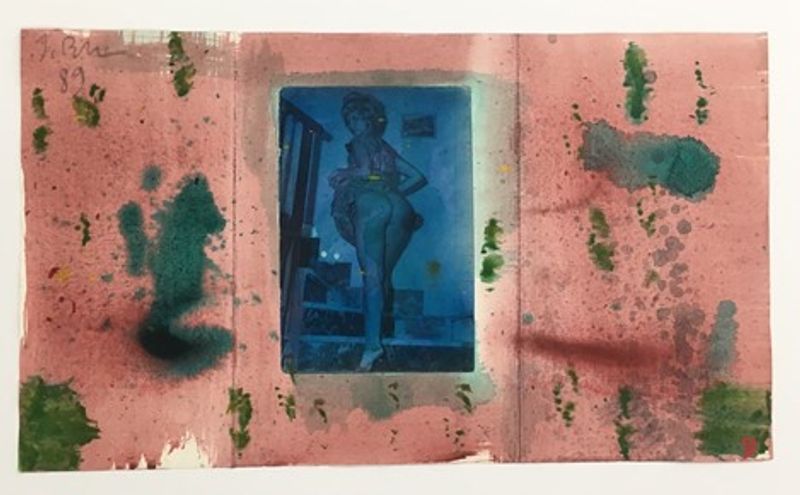 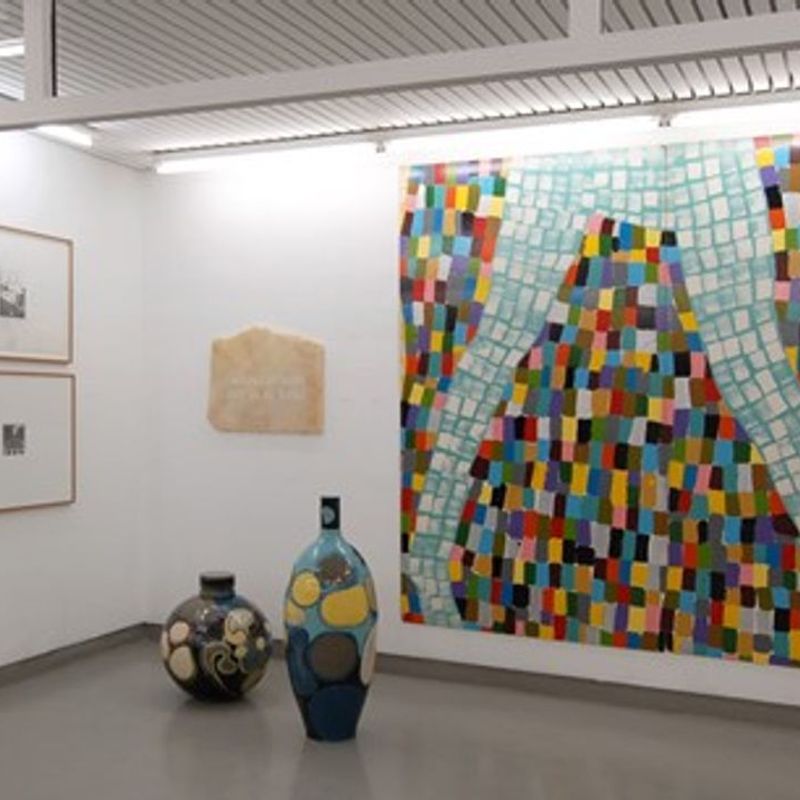