Through colonisation and the consequent rise of its Empire, the United Kingdom reached the status of a giant, although the prosperity and economic power did not shelter it from the obvious cultural supremacy of other continents and countries. With the United States on one side and its European neighbours on the other, Britain had been to a rather significant degree outshined by their respective impact on the art of the modern world. But it is towards the end of the nineteenth century that it truly became an essential and vital agent in the development of the avant-garde, through radical and progressive trends such at the Arts and Crafts Movement, which would become essential to the further development of bohemian artists movements or other artist-led guilds of the twentieth century. Vorticism is a noteworthy movement, essentially characteristic of British modernism, it involved artists known for their affiliation to the Bloomsbury group. A few critically acclaimed British artists of the modern and contemporary period include Stanley Spencer, Francis Bacon, Lucian Freud, Leon Kossoff, Frank Auerbach, David Hockney, Bridget Riley and Paula Rego among others – as well as the YBA generation led by Damien Hirst, Tracey Emin, Marc Quinn and Chris Ofili, in more recent years.

Born in 1979, James Alec Hardy's creative work was primarily influenced by the 1980s. The generation of artists that grew up in, and were inspired by, the nineteen eighties was influenced by a period of quickly growing global capitalism, political upheaval, notable wealth differences, global mass media and distinctive music and fashion, including electronic pop music and hip hop. The nineteen eighties was the era of African famine, the height of the Cold War, and also the end of it, as marked by the fall of the Berlin Wall. Important art movements of the era include Neo Geo, The Pictures Generation and the international trend of Neo-Expressionism which manifested in Germany, the USA and Italy (where it was known as Transavanguardia). The decade was exemplified by artists like Anselm Kiefer, Jörg Immendorf, Enzo Cucchi, Francesco Clemente and Julian Schnabel. Street art and graffiti began to gain recognition, key artists of which include Jean-Michel Basquiat, Keith Haring and Kenny Scharf. 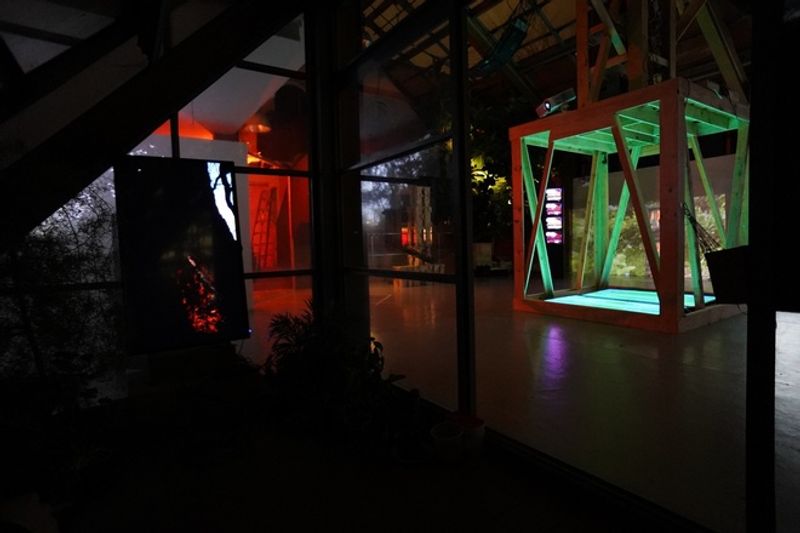 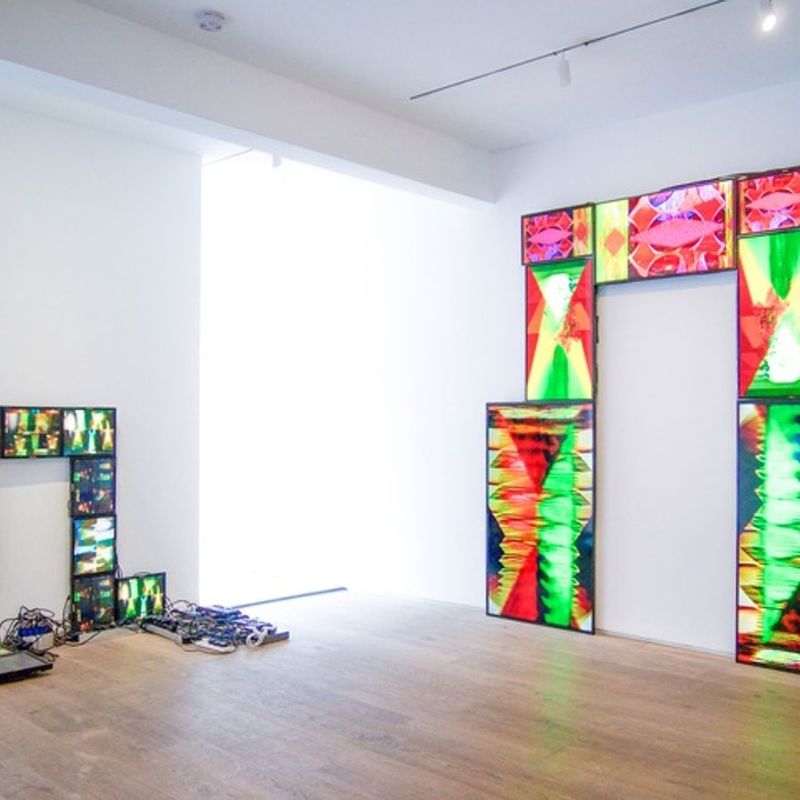 Some Things Are Clearer In The Dark