Jake and Dinos Chapman are among the most significant and best-known British artists of today. The Chapman Brothers have created a unique oeuvre that draws on vast areas of culture, including art history, philosophy, cybernetics and artificial intelligence. The brothers started their collaboration in 1991 and has since been known for their deliberately shocking and controversial subject matter. Some of their most prominent works include 13 original watercolours by Adolf Hitlers modified by the Chapman Brothers, as well as a number of Goya sequels which the Chapmans have also reworked and improved. In working with Hitler’s watercolours, the Chapman Brothers investigated the notion that a work of art can reveal something about a person, and why then the presence of foreboding evil is in no way represented in Hitler’s paintings. They added little rainbows and other such motifs to alter the historical documents to the point where they became theirs rather than history’s: The idea of Hitler turning in his grave because we painted rainbows on his pictures is fantastically pleasurable. 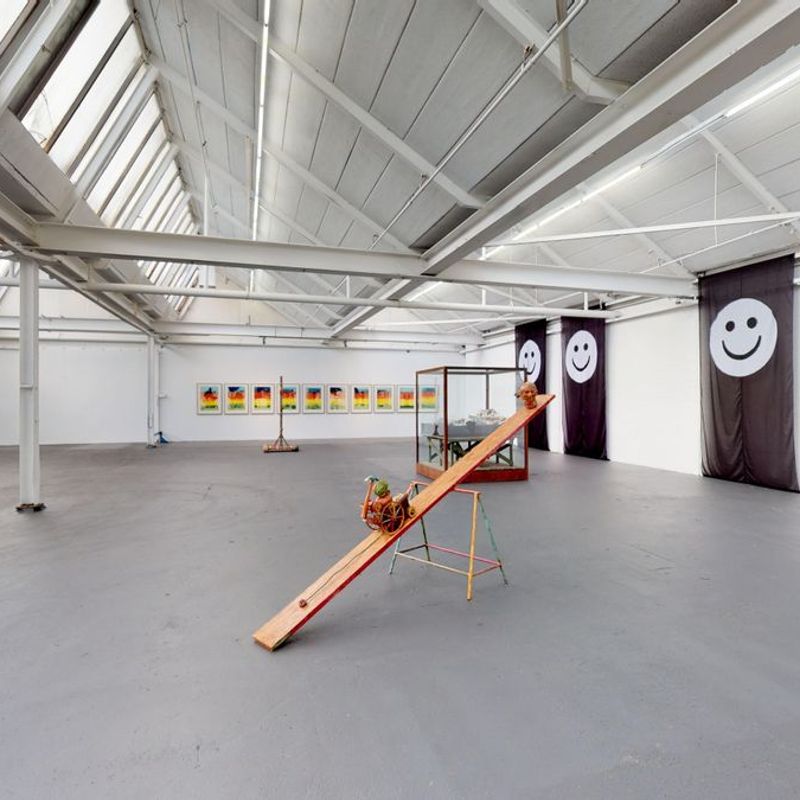 The Rainbow of Human Kindness 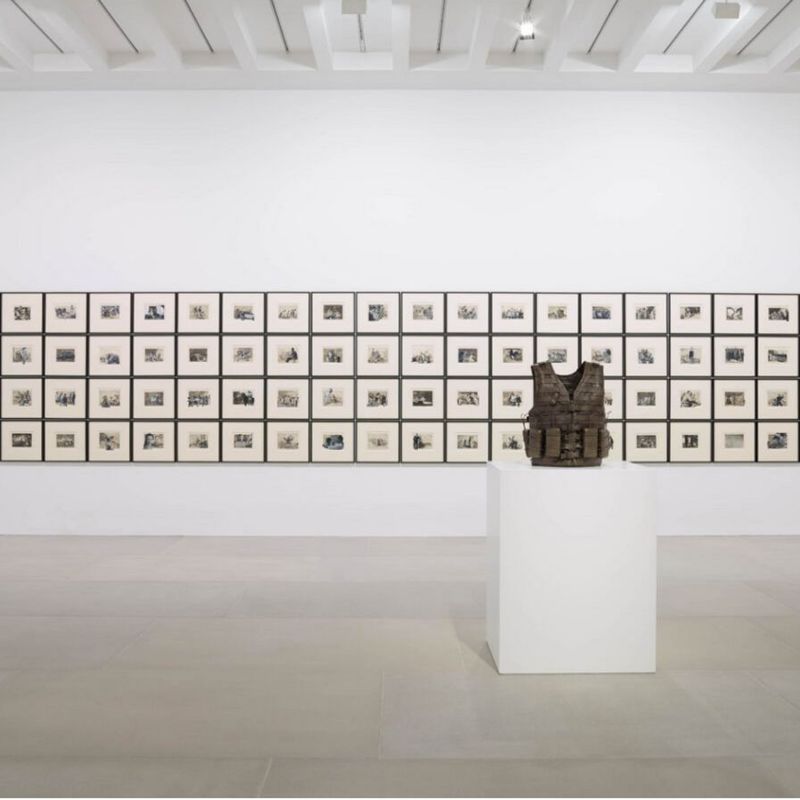 The Disasters of Everyday Life