Giorgio De Chirico was a visual artist, who originated from Italy, like other celebrated artists such as Valentina Palazzari, Gio Schiano, Stefano Cozzi, Barbara Cardini, and Giovanni Stefani. Born in 1888, Giorgio De Chirico passed away in 1978.

At present, two works from Giorgio De Chirico are for sale on Artland.

The classical period of the Romans has exerted a significant influence on the cultural and intellectual development of Italy, contributing to the uniqueness of the country and its splendid artistic heritage. Italy is also the country that epitomizes the Renaissance, “Riniscita” in its original language, which signifies “rebirth”. From the early 1400s, the Renaissance has been an intense period of cultural and political flourishing, engendering revivals in art, architecture, music, poetry and philosophy. Although significantly affected by the fascism of Mussolini in the modern and contemporary period, Italy has never lost its place as one of the most powerful artistic centres, home to pioneering movements such as Futurism and Arte Povera, as well as the expressive painting of the Transavanguardia and the Minimalism related to the Zero Movement. Some highly eminent Italian artists from the twentieth and twenty first centuries include Giorgio Di Chirico, Giacomo Balla, Giorgio Morandi, Alberto Giacometti, Lucio Fontana, Michelangelo Pistoletto, Francesco Clemente and Mimmo Paladino. 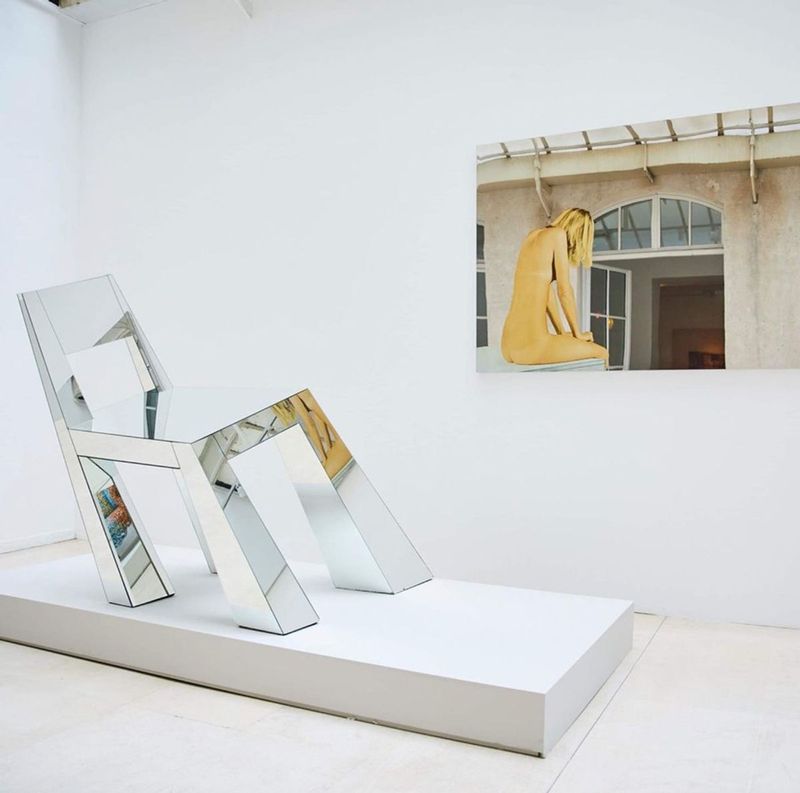 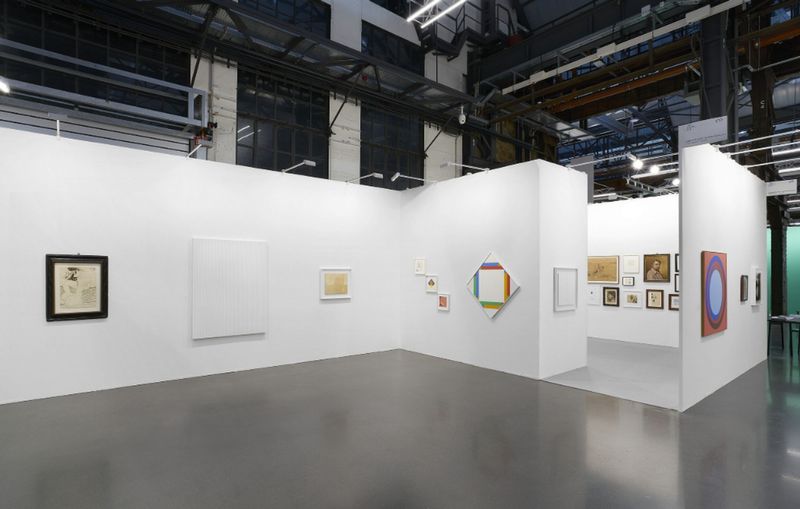 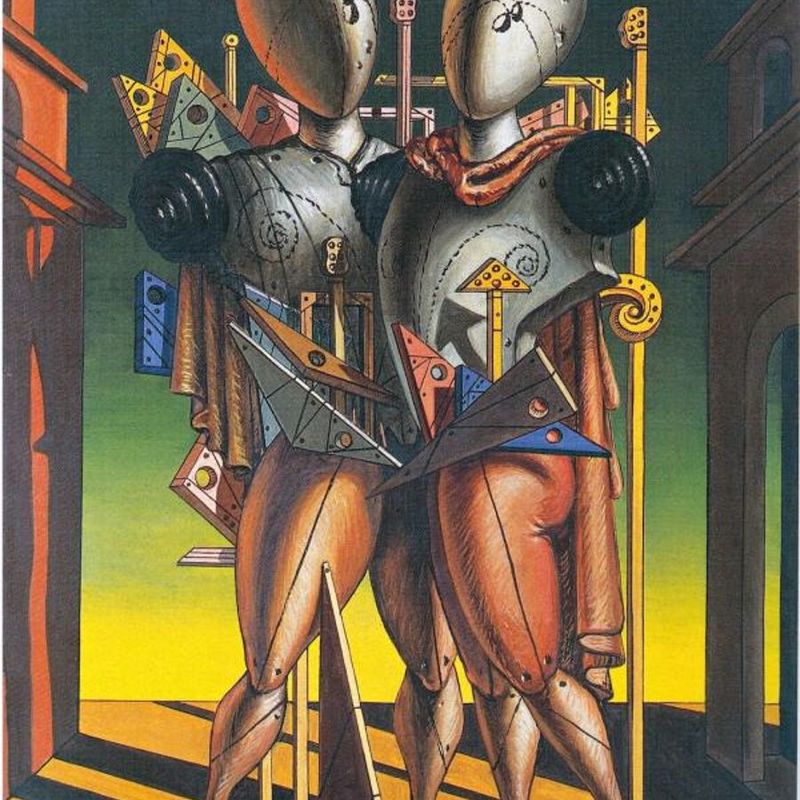 From Magritte to Warhol from De Chirico to Sissi